The ID list from Linux patch file only lists six variants. Now, if you remember our story from March 2017, then you will notice that Vega 20 has only one variant less than Vega 10 when we first saw it. Currently, Vega 10 has 9 IDs. This list includes Instinct, Radeon Pro and Radeon RX series.

This theoretically means that AMD could be evaluating the possibility of making RX Vega on 7nm. It doesn’t mean it is planned or that it will happen. It just means that one of those IDs could be RX Vega on 7nm, which may never be used, at least non-internally.

As a side note, the patch for Vega 10 was released three months before Vega Frontier was ‘introduced’ to the market. Should this ‘leak’ ignite the rumor mill for Radeon 600 series? 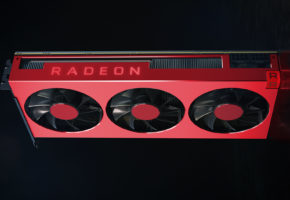 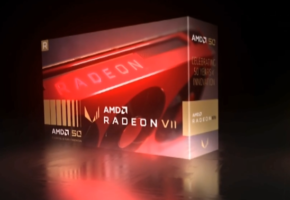 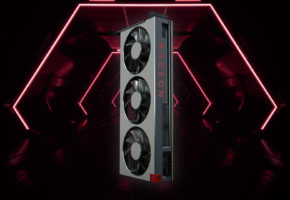 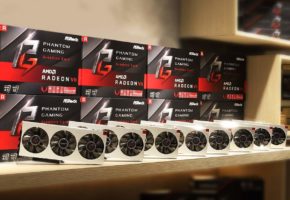 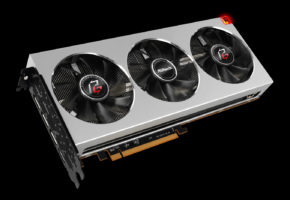