ASUS X470 motherboard layouts and specs have been leaked

A member of HardwareLuxx forums has discovered user manuals for upcoming Ryzen 2000 motherboards from ASUS.

Like I mentioned earlier, ASUS is preparing at least six X470 motherboards, including:

The PRIME, TUF and STRIX motherboard manuals were discovered by emissary42 from HardwareLuxx forums. They contain layouts and specs of these motherboards.

Minimal differences can be found in PRIME X470 PRO and STRIX X470-F motherboards, apart from few debug LEDs.The X470 TUF PLUS, however, will definitely be a cheaper alternative, as it lacks some connectors, such as third PCIe x16. 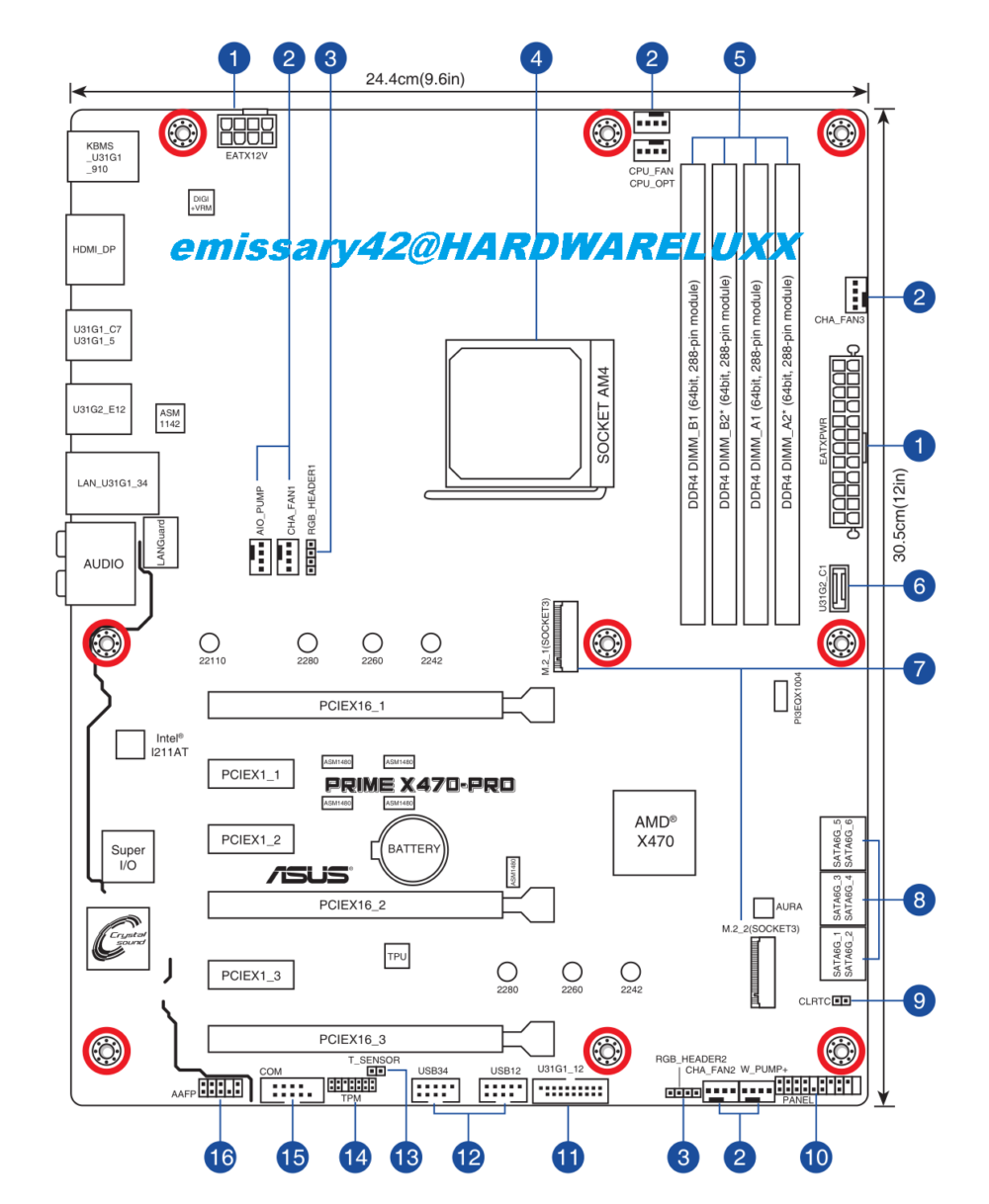 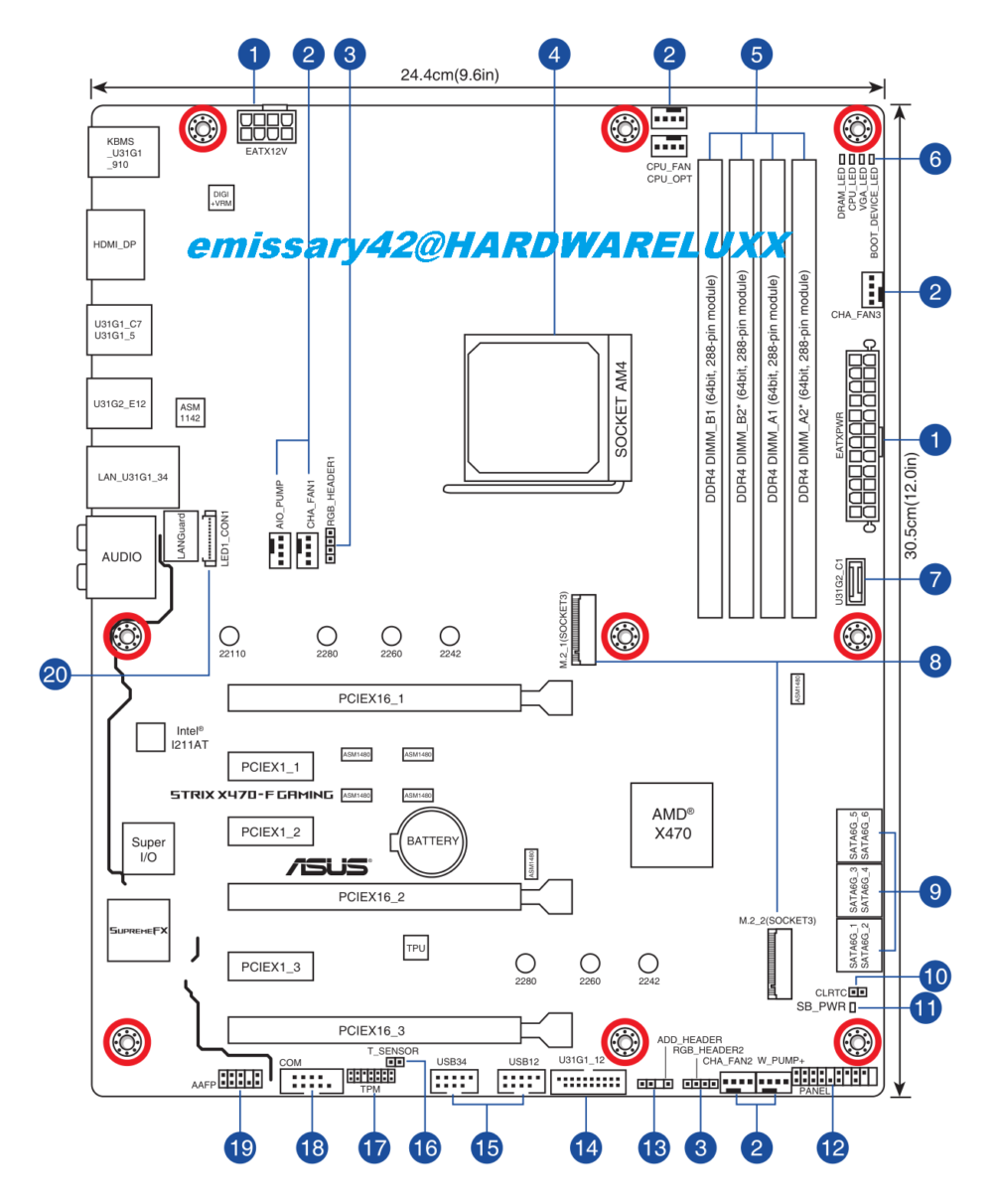 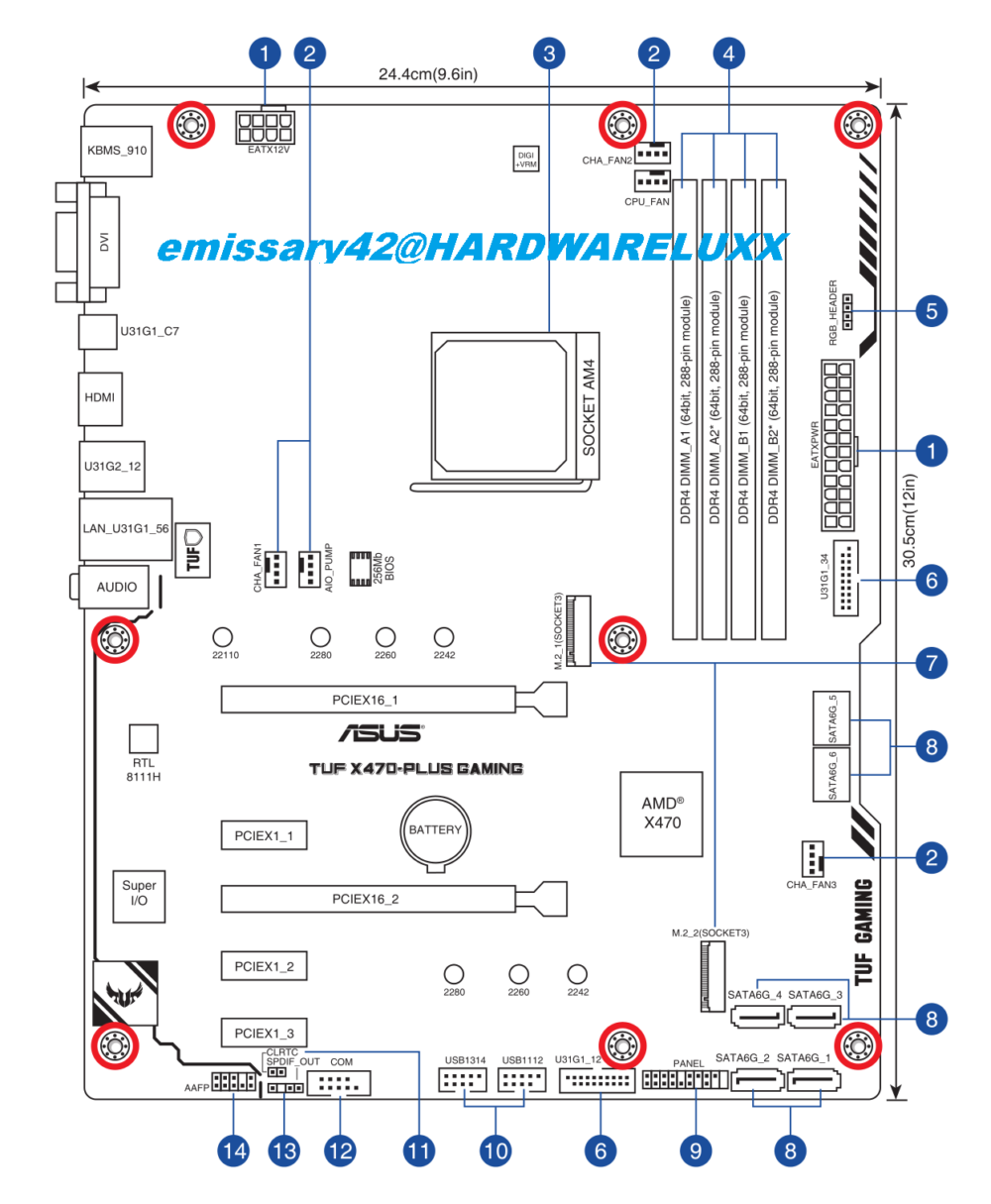 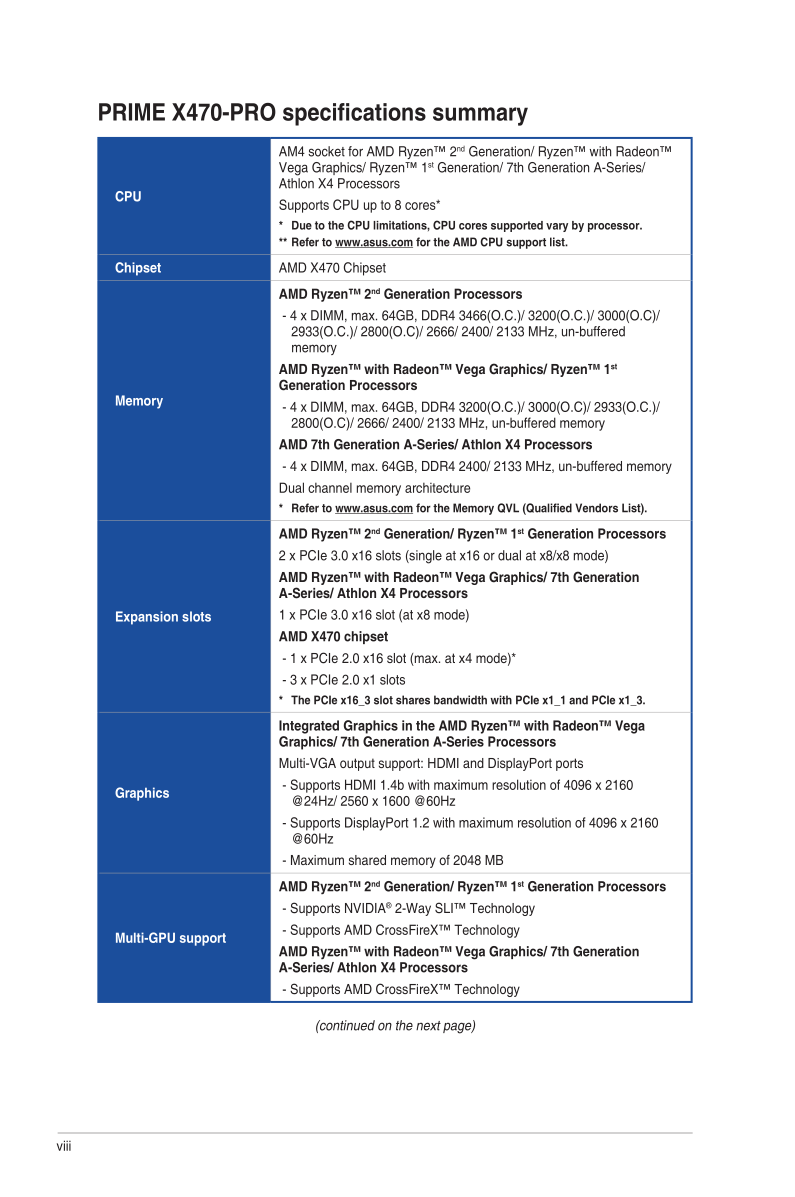 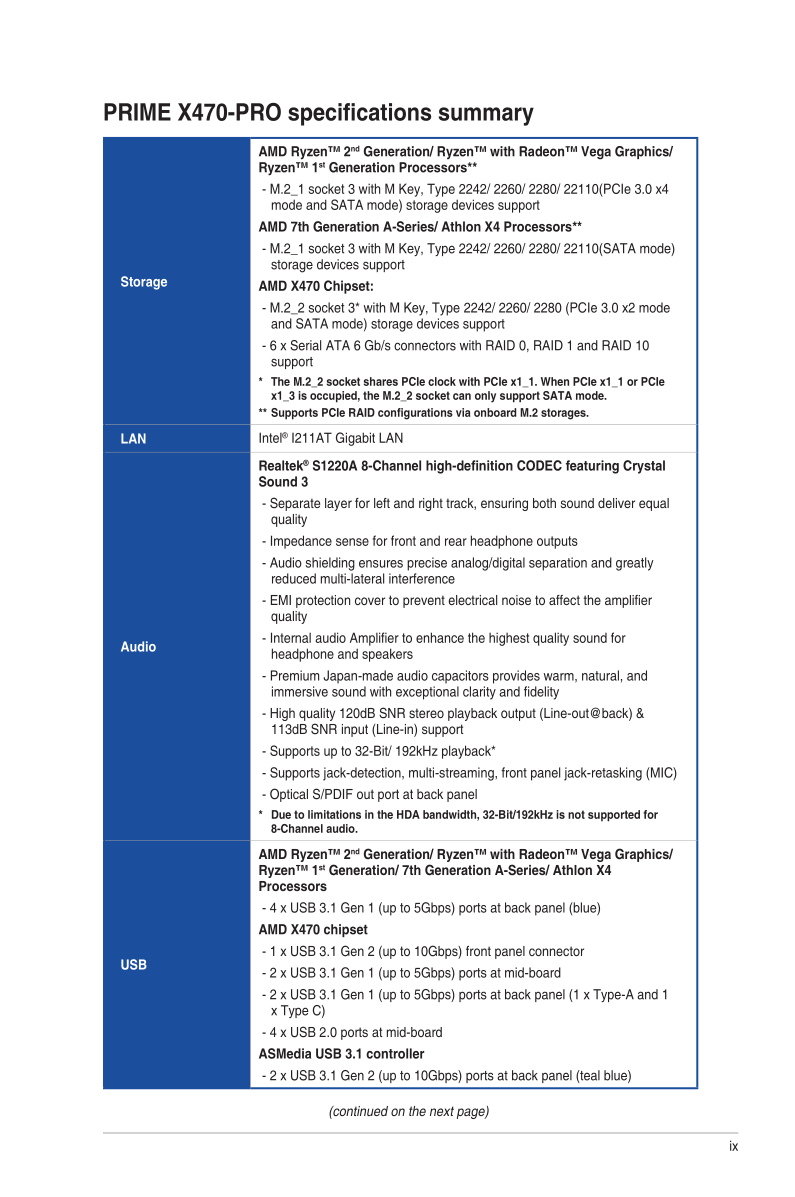 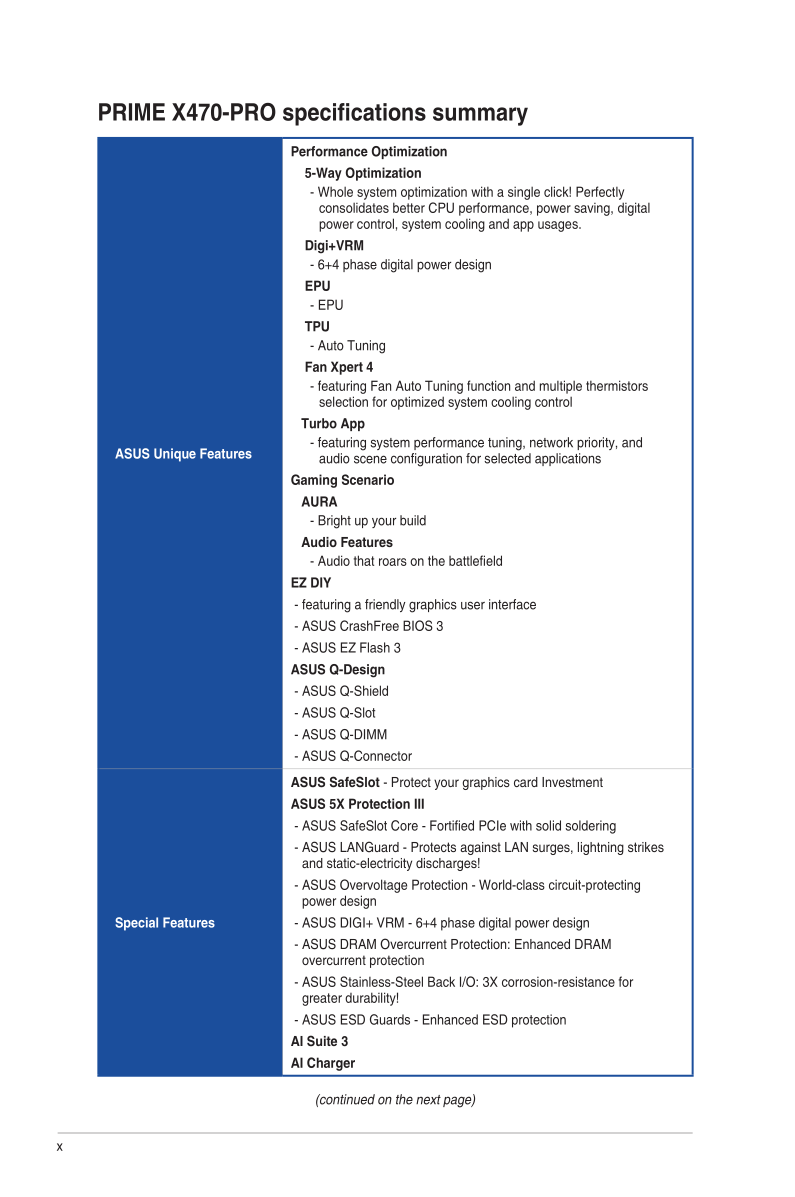 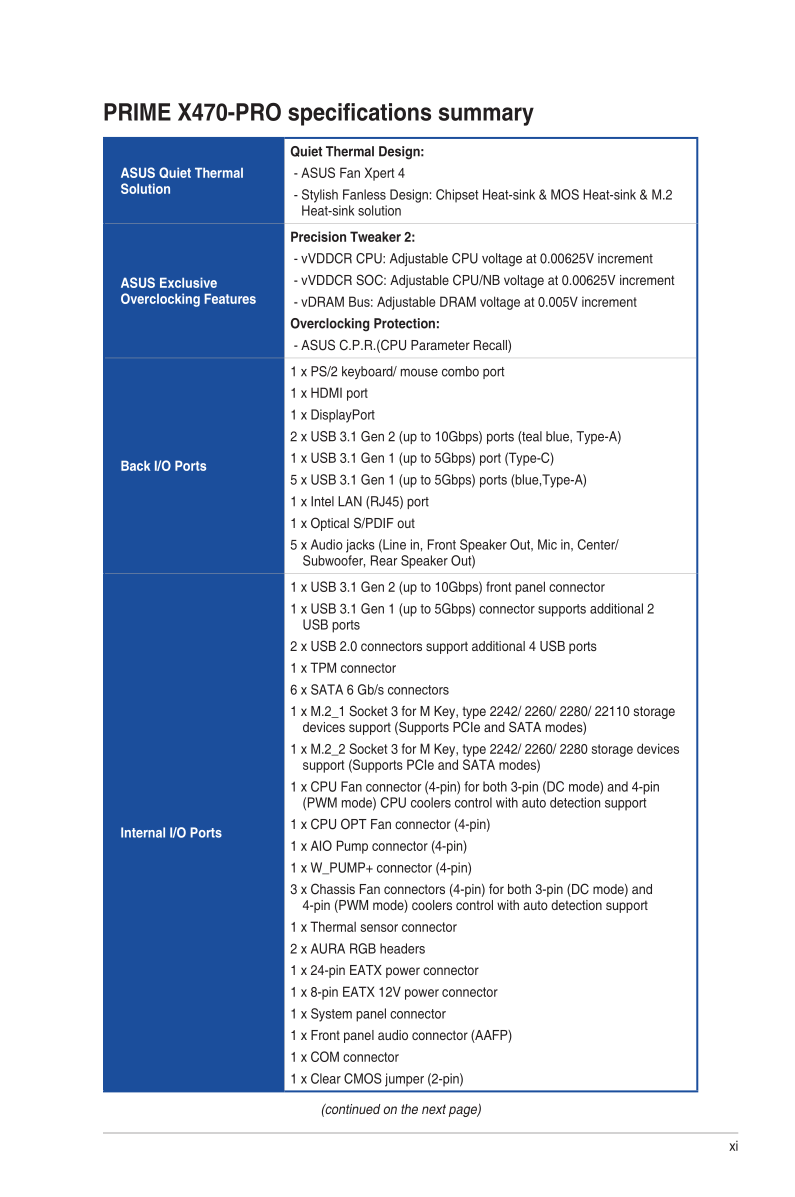