AMD Ryzen 2000 series are roughly a month away.

Multiple leaks have appeared over the course of this week at various benchmarking databases. More importantly, though, they align with the slide deck leak from last week, meaning that the specs we are aware of are most likely correct.

Starting with SiSoft database, we have the very first entry with Ryzen 5 2600 non-X. This is a 6-core CPU that is supposed to boost up to 3.9 GHz in turbo mode. This SKU is to be priced under 200 USD.

According to SiSoft entries, the Ryzen 5 2600 features a turbo clock up to 3.9 GHz, this is exactly the same as in the table above, based on leaked slide deck. 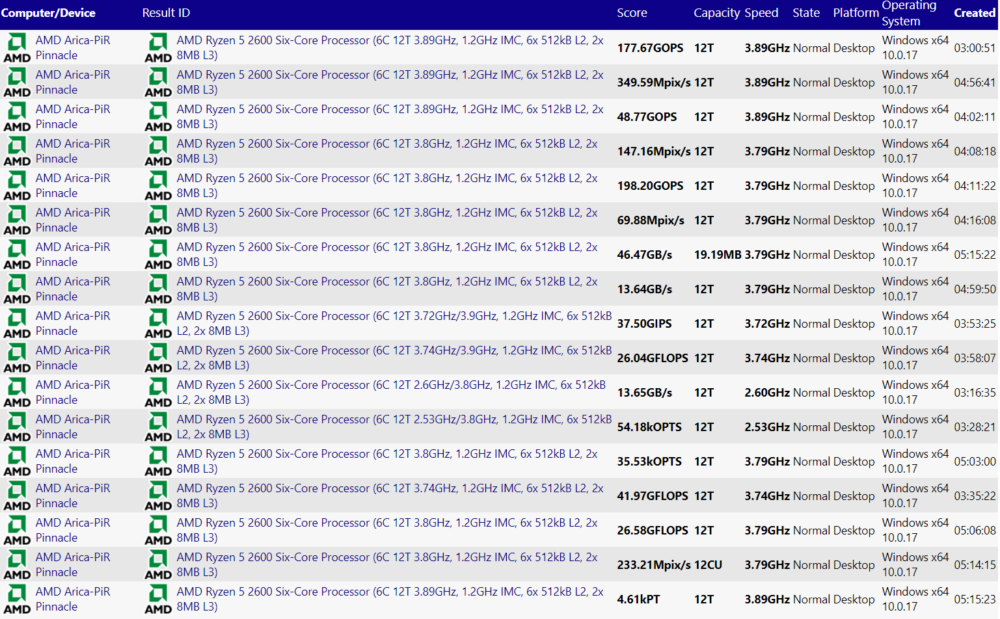 While the non-X model of Ryzen 5 2600 can be found at SiSoft database, the 2600X has been discovered at Geekbench. The following screenshots compares 2700X and 2600X side by side. Worth noting how close they are in single-core benchmark. 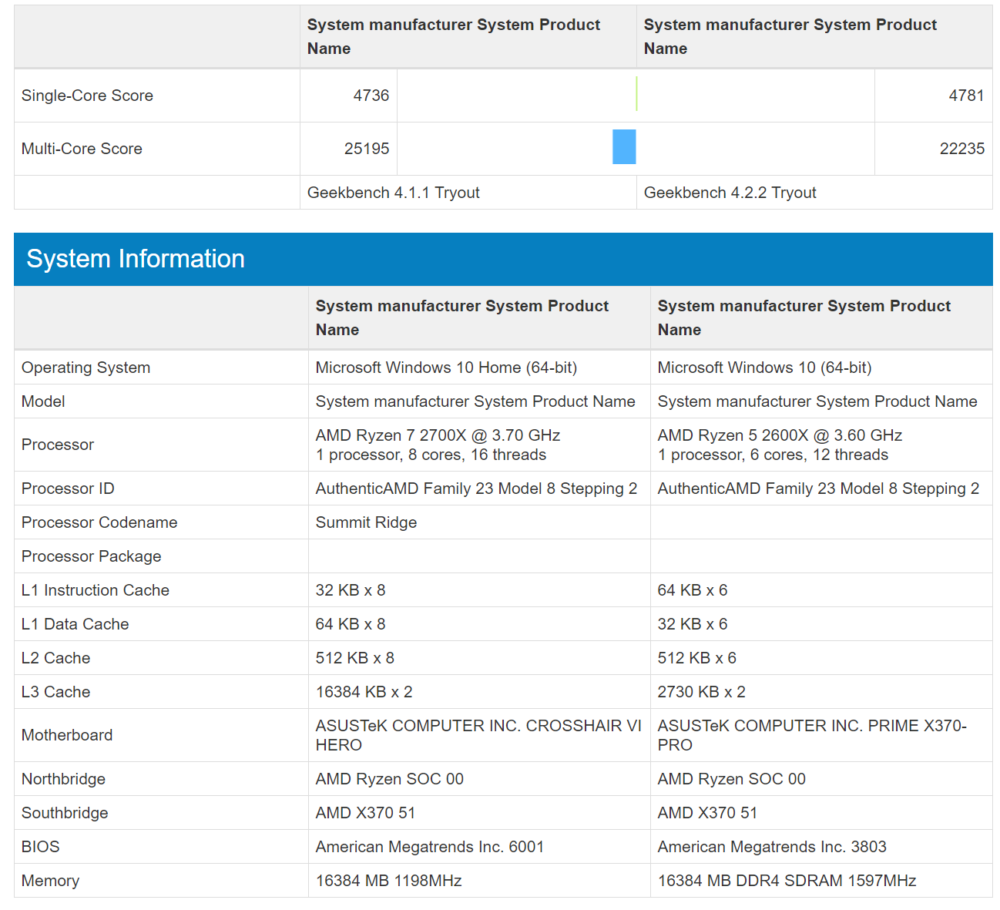 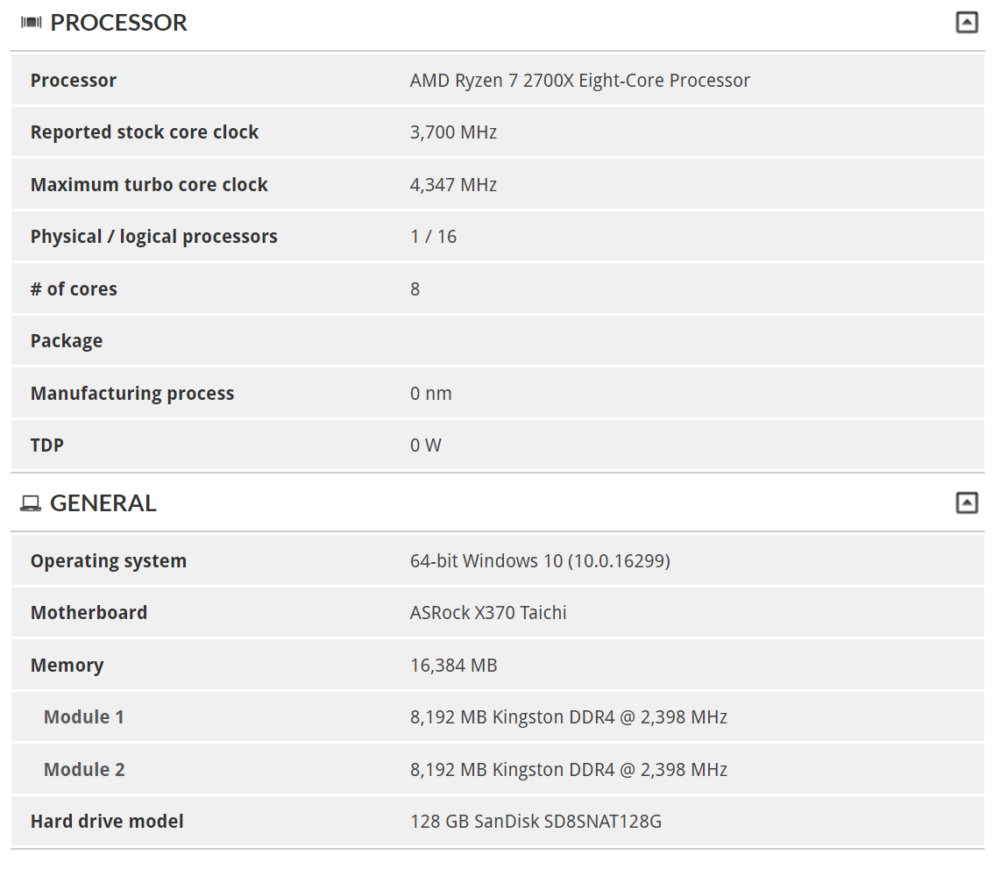 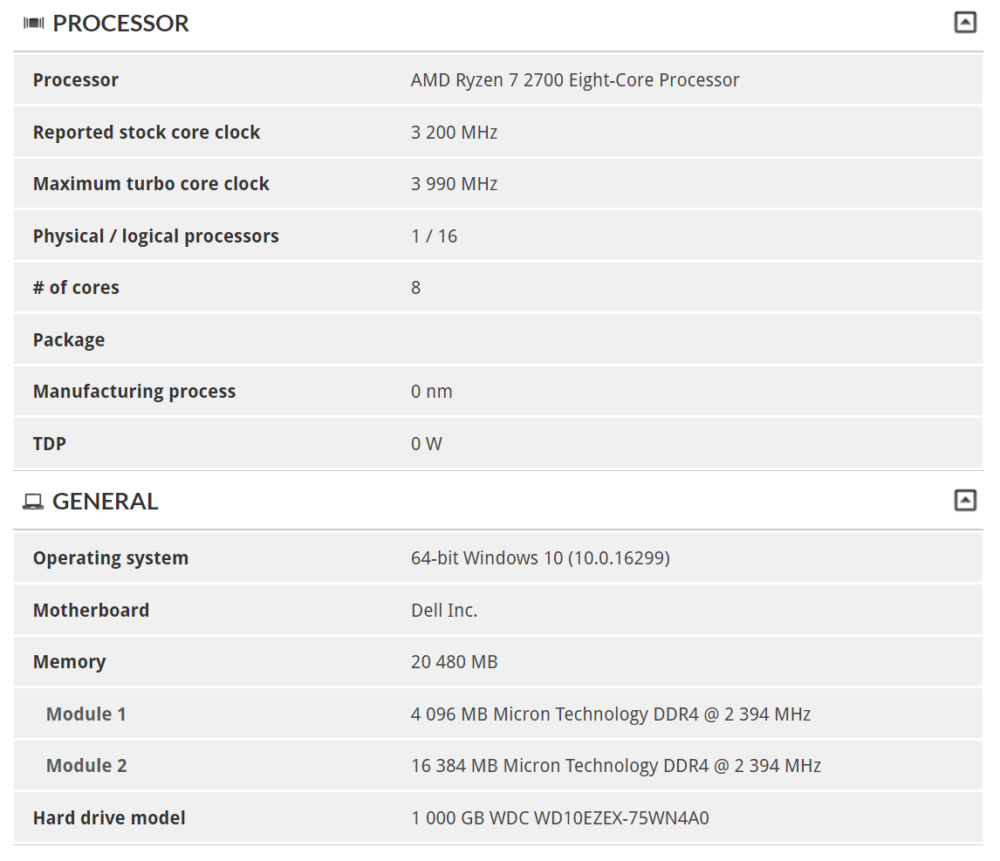