The first consumer desktop Ryzen 7 2000 CPU has been spotted. It appears to have 300 MHz higher clock than its predecessor, the Ryzen 7 1700X.

The CPU has been tested with ASRock X370 Taichi, which confirms backward compatibility for Ryzen 2000 CPUs.

The Ryzen 7 2700X is an 8-core and 16-thread processor featuring Zen+ architecture utilizing 12nm FinFET fabrication process. AMD has confirmed that Ryzen 2000 series will be available in April. 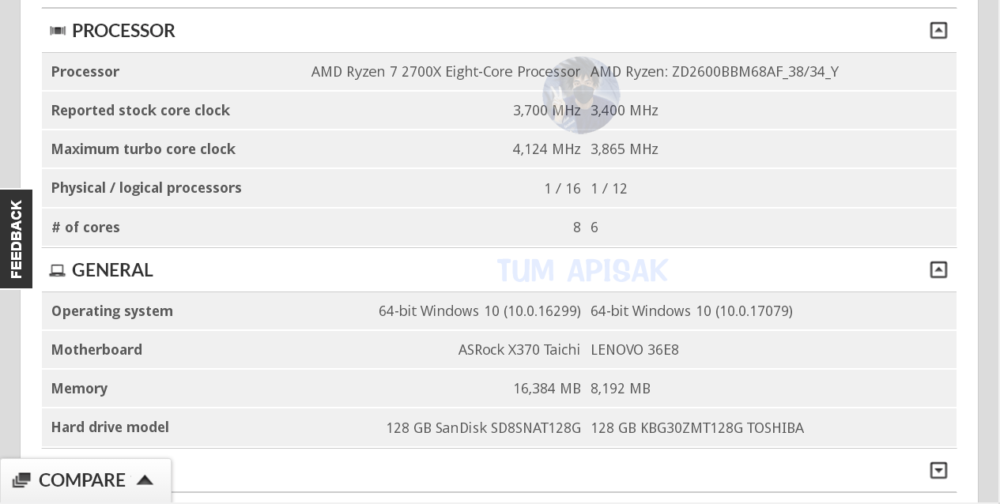 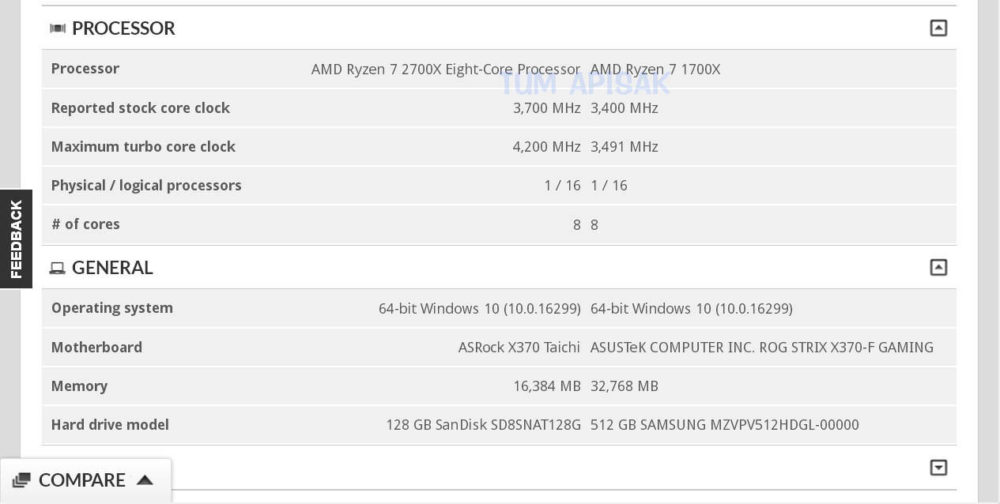