The first (and only) Core i9 mobile processor has made an appearance.

The rumors about upcoming i9 mobile processor have emerged in November, when AIDA64 developers added identification support for i9-8000H SKU. Other rumors included clock speeds (which were reflected in the chart below), and news about the unlocked multiplier. The I9-8950HK is allegedly unlocked for overclocking.

The leak comes from 3DMark, where MSI notebook with two GeForce GTX 1080 graphics cards on board has been found. It’s clearly an enthusiast grade CPU, very unlikely to be seen in notebooks under 2000 USD (but who knows?).

The Core i9-8950HK will, therefore, compete with barebones equipped with desktop Z370 chipset supporting Core i7-8700K. Some, if not all, 8th Core Coffee Lake H CPUs will utilize the HM370 chipset. 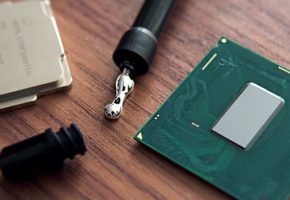 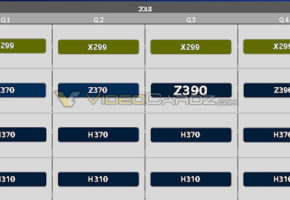 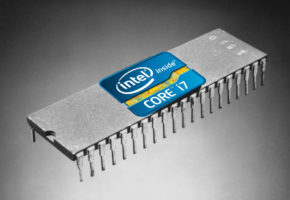