Sapphire is not stopping on NITRO+. A cheaper variant of custom RX Vega 56 is already making an appearance.

A German etailer has already published the pictures of yet unannounced custom model of RX Vega by Sapphire. This card is part of the PULSE series, which are Sapphire’s budget line. The card is utilizing custom PCB which is fully covered by a dual-fan cooling solution. In fact, the cooler is at least twice as long as the PCB.

The card is currently listed at €789 at Alternate.de and it should ship early February. 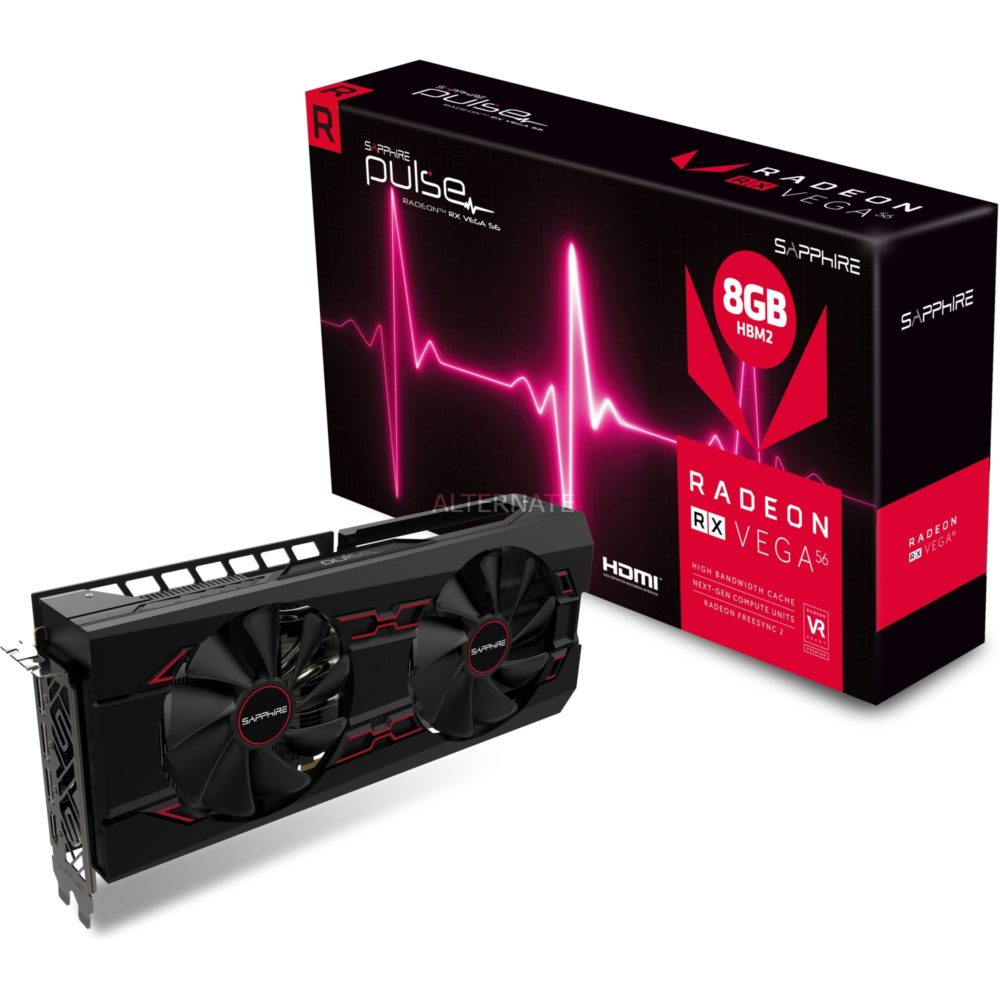 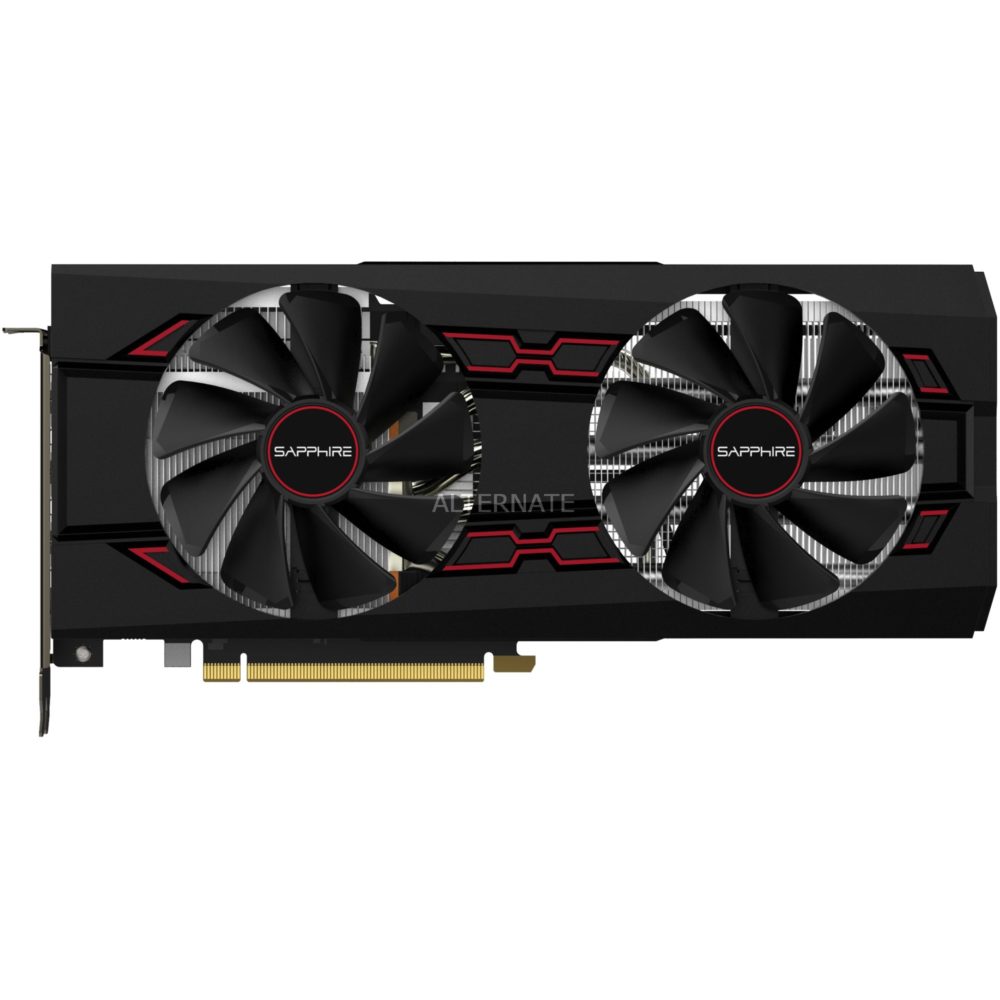 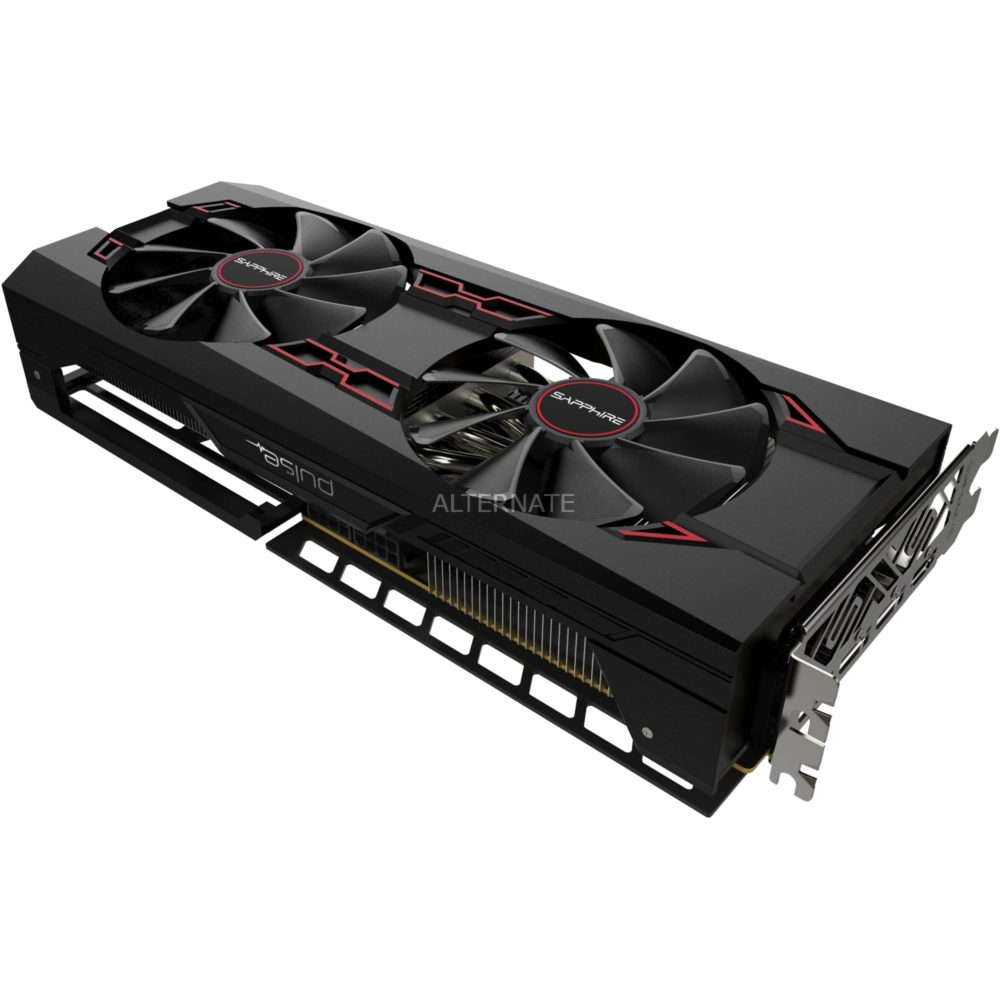 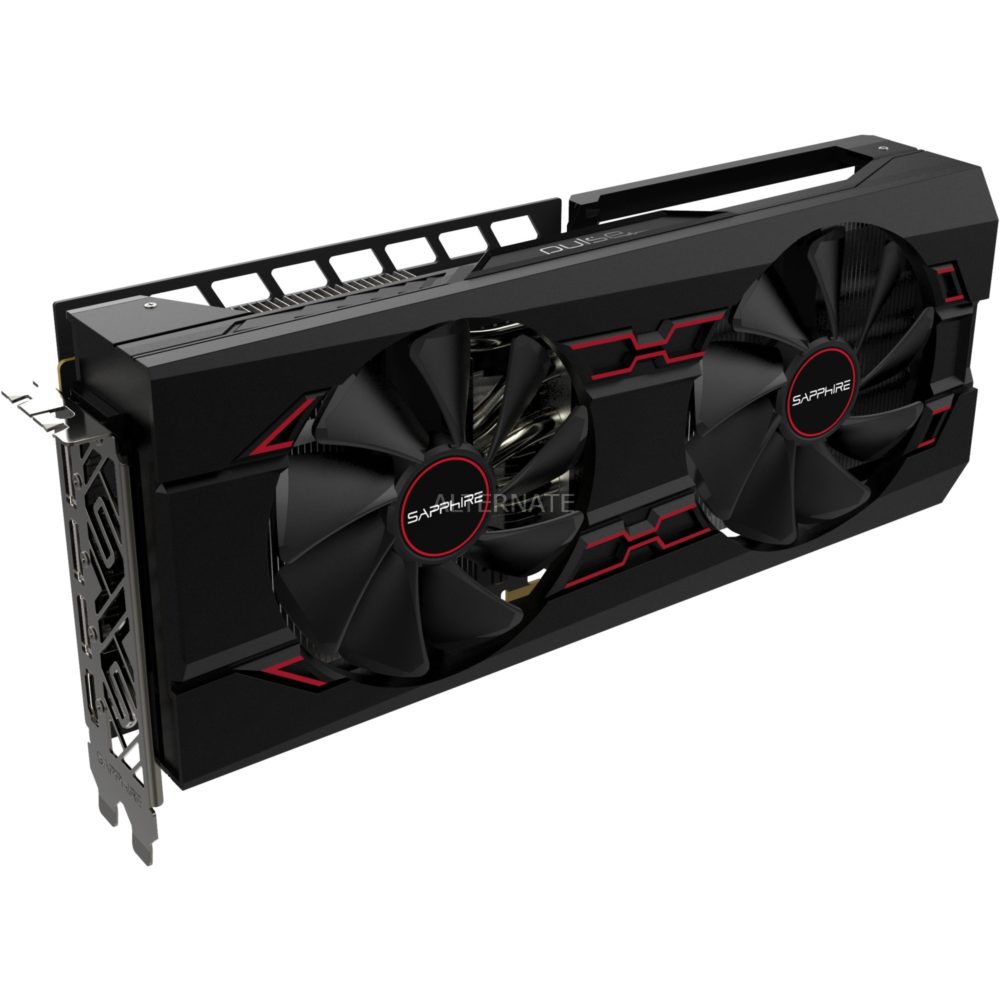 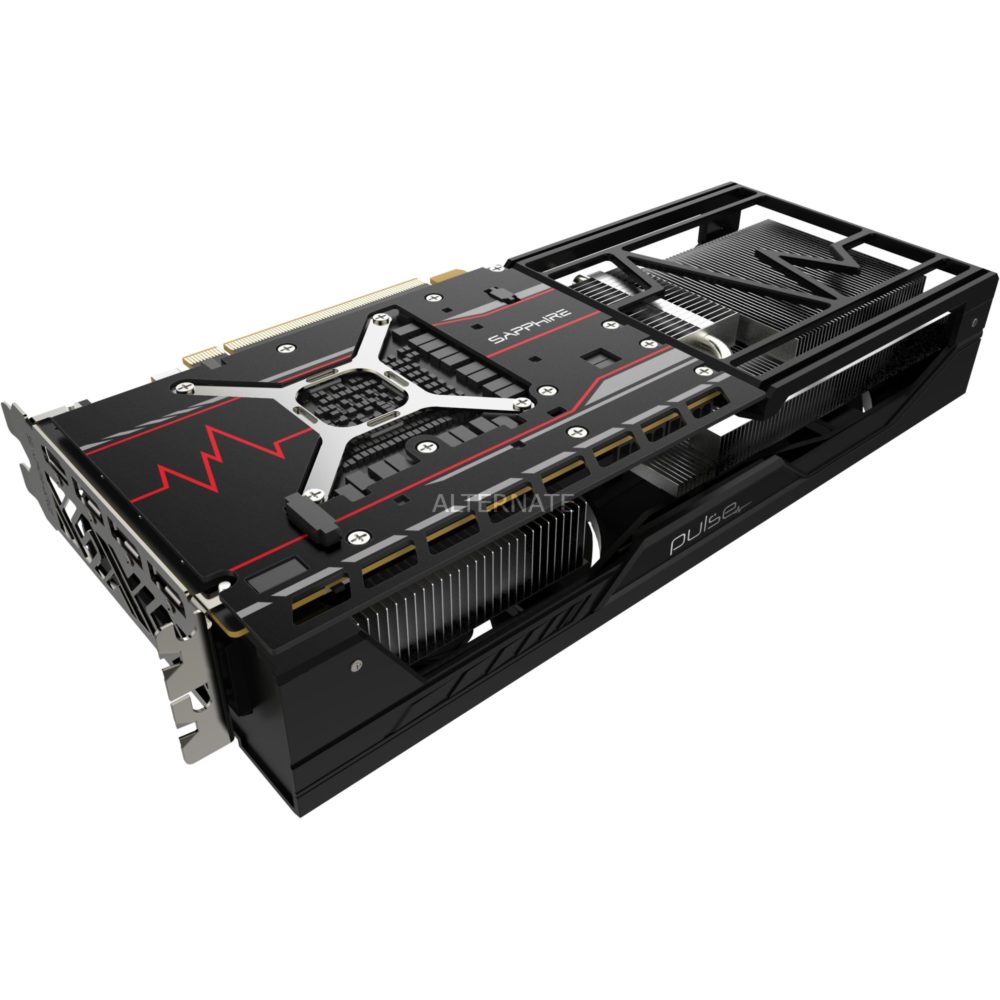 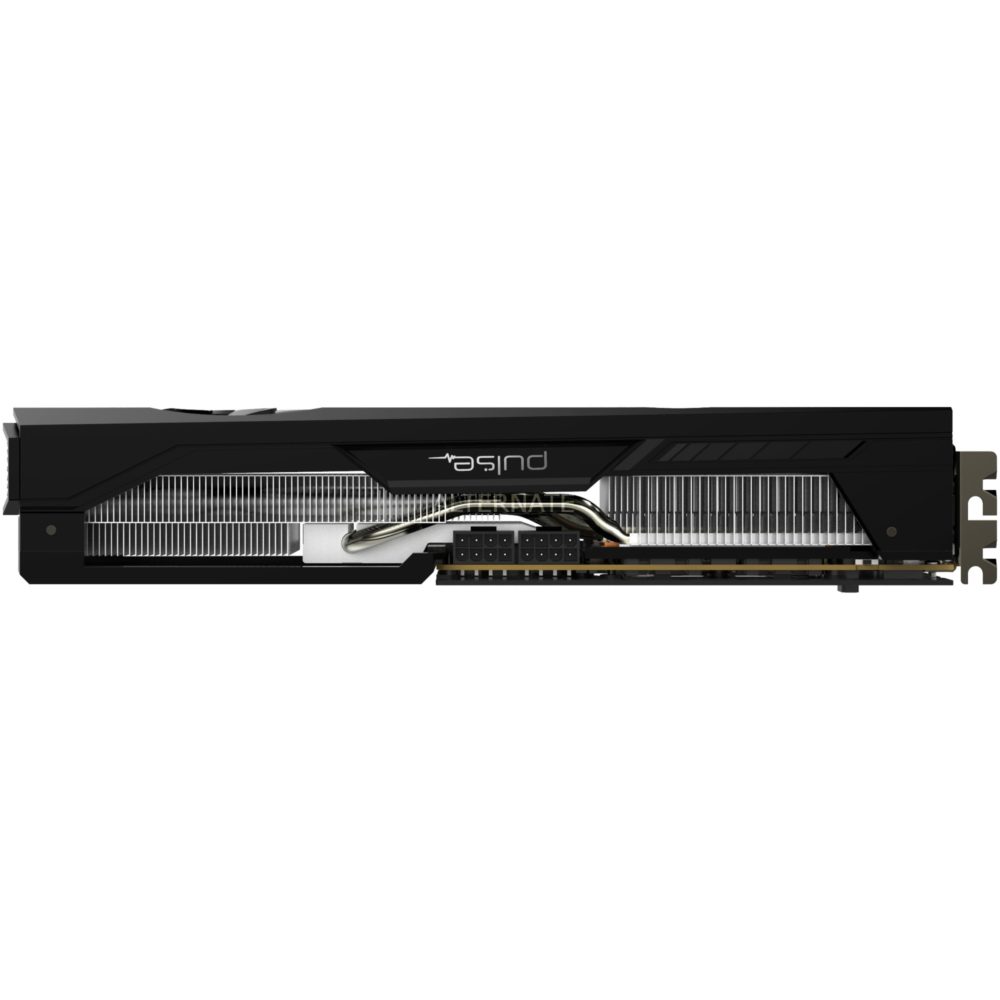