Additionally, AMD has confirmed that X470, second-generation chipset for Ryzen CPUs will also launch in April 2018. According to AMD, X470 platform is to be optimized for 2nd Generation Ryzen CPUs.

The official roadmap confirms that while Ryzen 2nd Gen will launch in Q2 2018, the enthusiast desktop Ryzen Threadripper series will be released in the second half of 2018, along with 2nd Gen Ryzen PRO series. 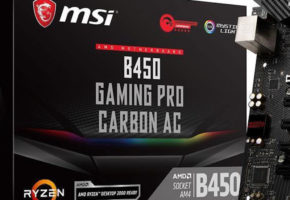 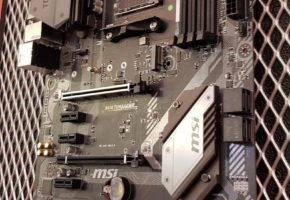 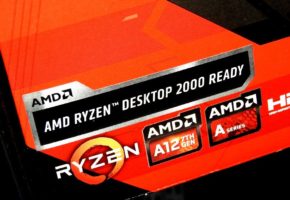 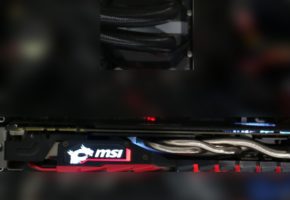 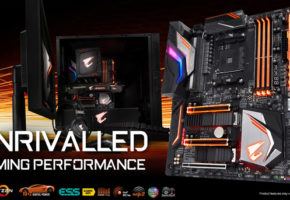