The smallest motherboard for Threadripper has finally been revealed.

There might not be a Mini-ITX Threadripper, the socket is simply too big, but it appears that MicroATX is happening. A new motherboard has just been revealed by ASRock a few days before CES2018.

There are also eight SATA ports, which makes this board a very interesting solution for media content creators, who prefer smaller cases.

According to ASRock, this motherboard has 11-phase VRM and three M.2 slots. 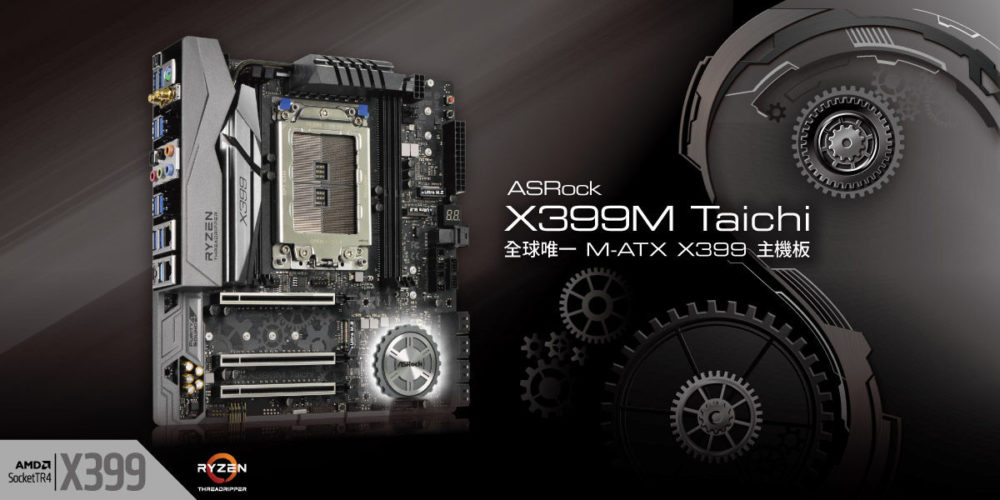 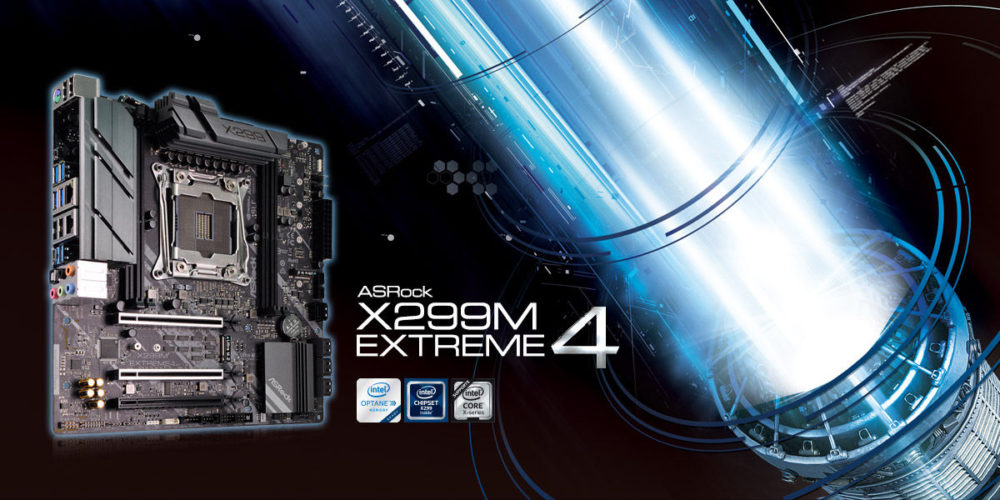 TAIPEI, Taiwan, January 4th, 2018 – The global leading motherboard manufacturer, ASRock, is all set to reveal the latest PC products at the upcoming CES 2018 in Las Vegas, US and proudly present the latest product lineup to the world. As the world-leading motherboard provider, ASRock will officially introduce the latest innovative Micro-ATX motherboards based on the Intel® X299 and AMD X399 chipset.

On top of the latest motherboard showcase, ASRock is also pleased to announce the upgraded small form factor PC, the Z370 DeskMini GTX. The new Z370 DeskMini GTX is built based on Intel® Z370 chipset to support the Intel® 8th generation six-core processor.

The Best and the Only –ASRock X399M Taichi
Small PC enthusiasts and AMD fanboys brace yourselves, the world’s 1st M-ATX Threadripper motherboard X399M Taichi is here. ASRock Taichi series motherboard has always been the best choice among the high-end motherboards, to design an M-ATX motherboard is a challenge, especially on an even space limited X399 platform, but as always ASRock uses all the necessary magic power to make it all happen. Equipped with 11 power phase Dr. MOS design, 1 U.2 Connector, 3 full speed PCIe X16 slots and 3 Ultra M.2 that goes up to 32Gb/s superfast speed, X399M Taichi is definitely the best and the only M-ATX X399 Threadripper motherboard on the market.