This is the first time Vega 11 makes an appearance in a leaked slide. A new mobile Ryzen series with higher TDP will receive more powerful integrated Vega graphics. The Ryzen 5 2400G, which is a quad-core and 8-thread APU, will feature Vega 11 Graphics. The whole package will be available in 65 and 35W variants. Another ‘confirmed’ part is Ryzen 3 2200G which is allegedly featuring Vega 8 Graphics while being a 4-thread APU.

The U-series will also receive a new SKU. The Ryzen 3 2300U will be the slowest mobile APU featuring 6 Compute Units designed in Vega architecture. 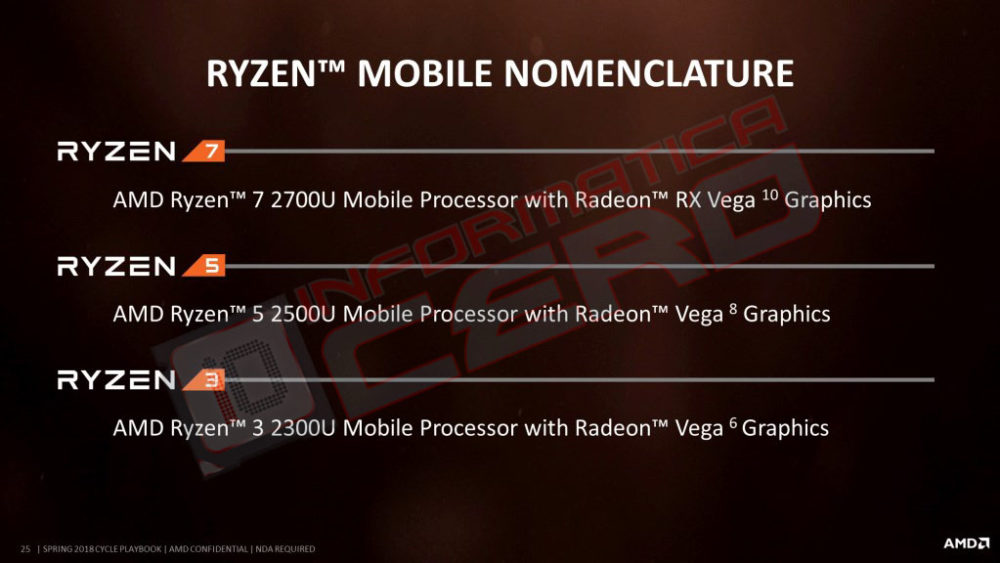 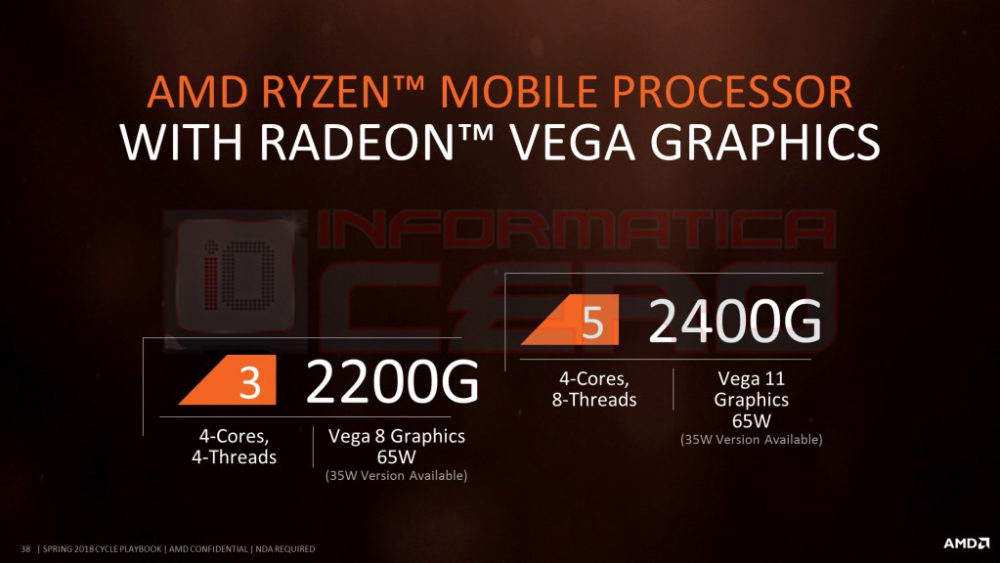 Meanwhile desktop series are also making an appearance. Raven Ridge APU featuring 28 CUs (1792 Stream Processors) has been spotted along alongside Fenghuang Raven platform (engineering board).

What Sisoft information is lacking, but we can already share with you, is the core count of this new APU. It’s a quad-core, 8-thread chip with a codename of “2G11SRD1P4MF6_30_N”.