For such a big GPU 16 VRM phases are used, possibly the most powerful single-GPU reference design from NVIDIA to date.

The video also confirmed that NVIDIA TITAN V’s board number if PG500. This will come in handy when more Volta SKUs become available.

Price-wise TITAN V is following TITAN Z footsteps, the least popular TITAN to ever be reviewed. Meanwhile, TITAN V will get quite a few reviews. Check Gamers Nexus, PCPerpective, and HardwareLuxx in the coming days, as they confirmed they have the cards in their test labs. 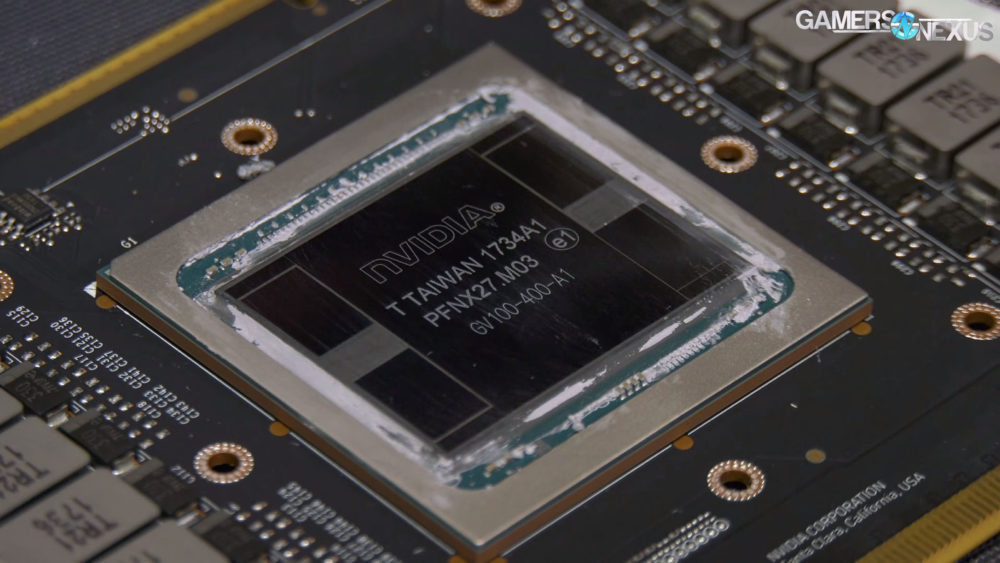 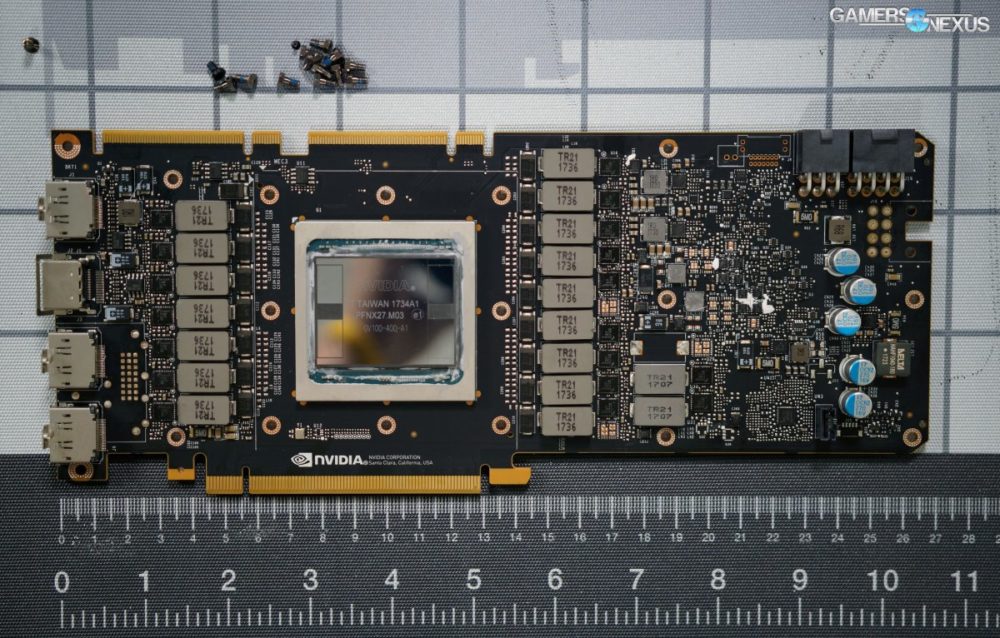 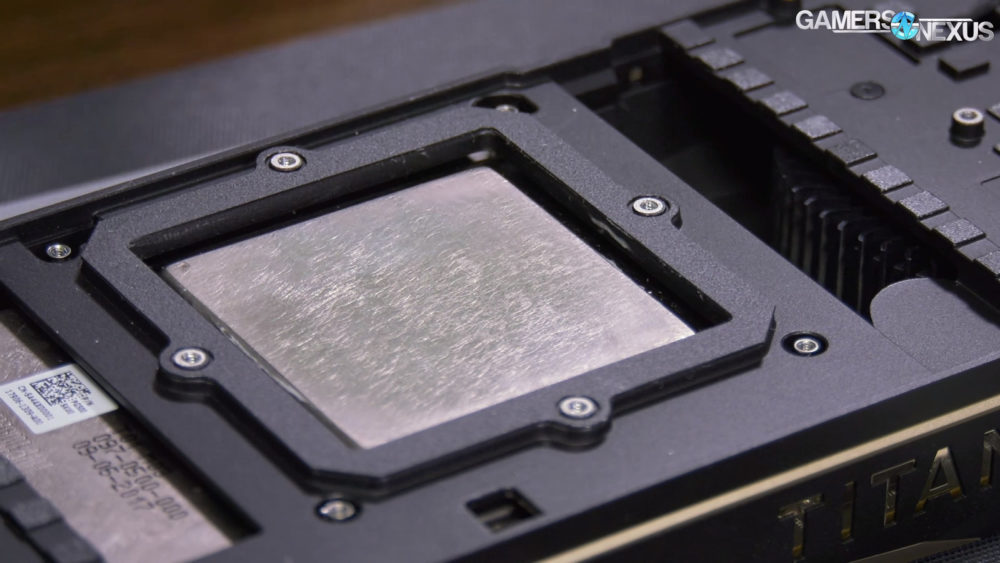 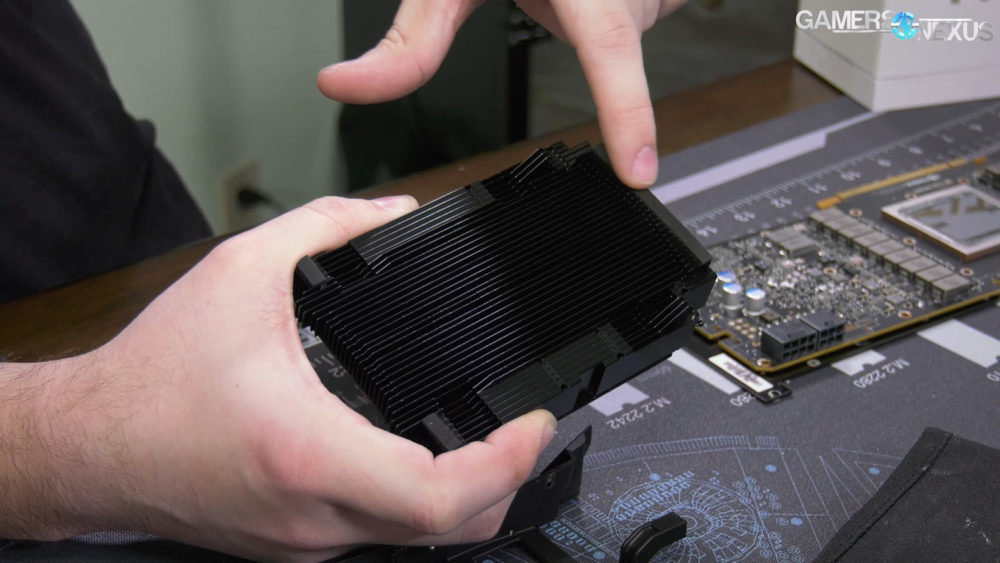 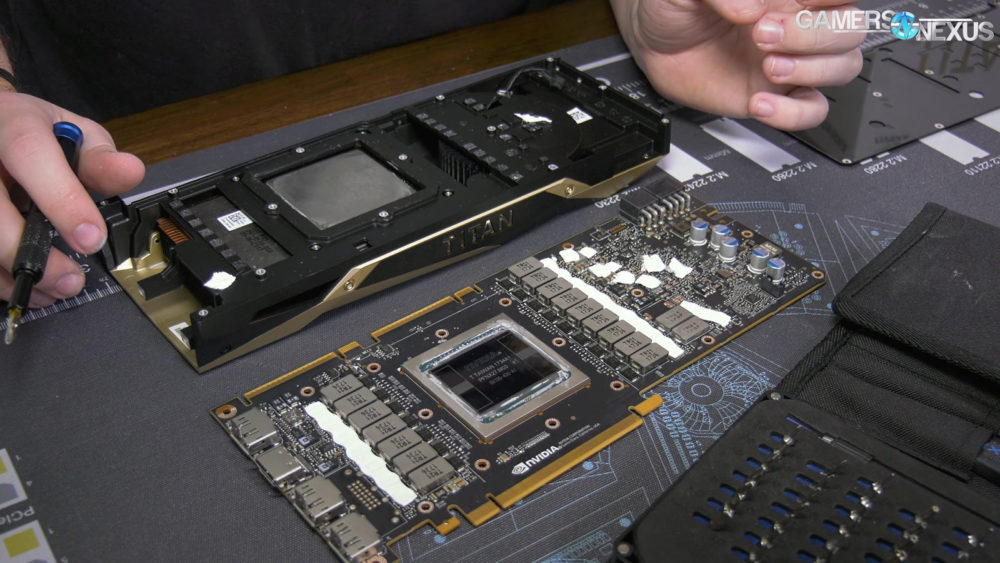