NVIDIA Volta architecture has been finally put to the test in some of the most popular synthetic benchmarks.

First gaming-capable NVIDIA card based on Volta architecture tops the leaderboards of almost all benchmarks. The benchmark results posted on Reddit are demonstrating the performance of overclocked TITAN V in various configurations.

NVIDIA TITAN V is the first consumer product with 5120 CUDA cores enabled. This is also the first gaming-capable graphics card from NVIDIA with HBM2 memory on board.

It seems that it will be possible to overclock TITAN V memory out of the box. The benchmark results published today appear to have 110-130 MHz higher clock than standard TITAN V frequency. That increases maximum theoretical bandwidth to 752 GB/s. 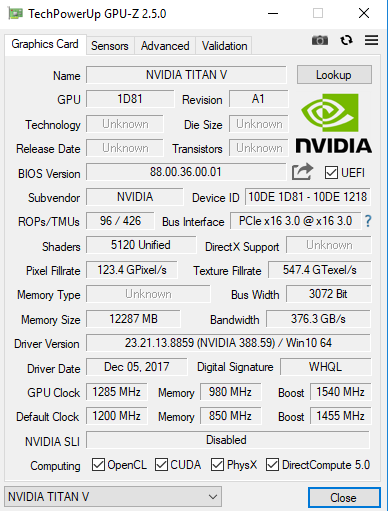 EVGA Precision already supports Volta overclocking, up to 170 MHz for the core frequency, at least on this sample. This resulted in actual frequencies beyond 2 GHz. 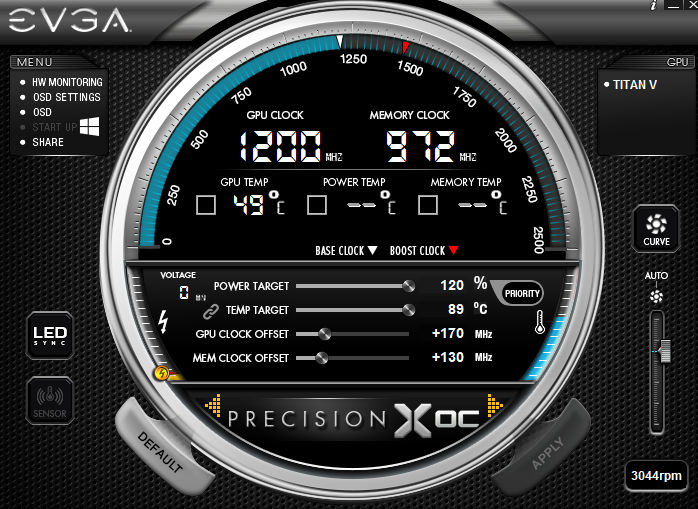 I made a quick comparison between my overclocked GTX 1080 Ti, 1080 and RX Vega 64 graphics cards (with stable and sustainable clocks). Bear in mind our platform features Intel Core i7-6800K, while the author of TITAN V benchmarks has been using i7-6700K. It should, however, have minimal impact on Graphics scores in 3DMark software. 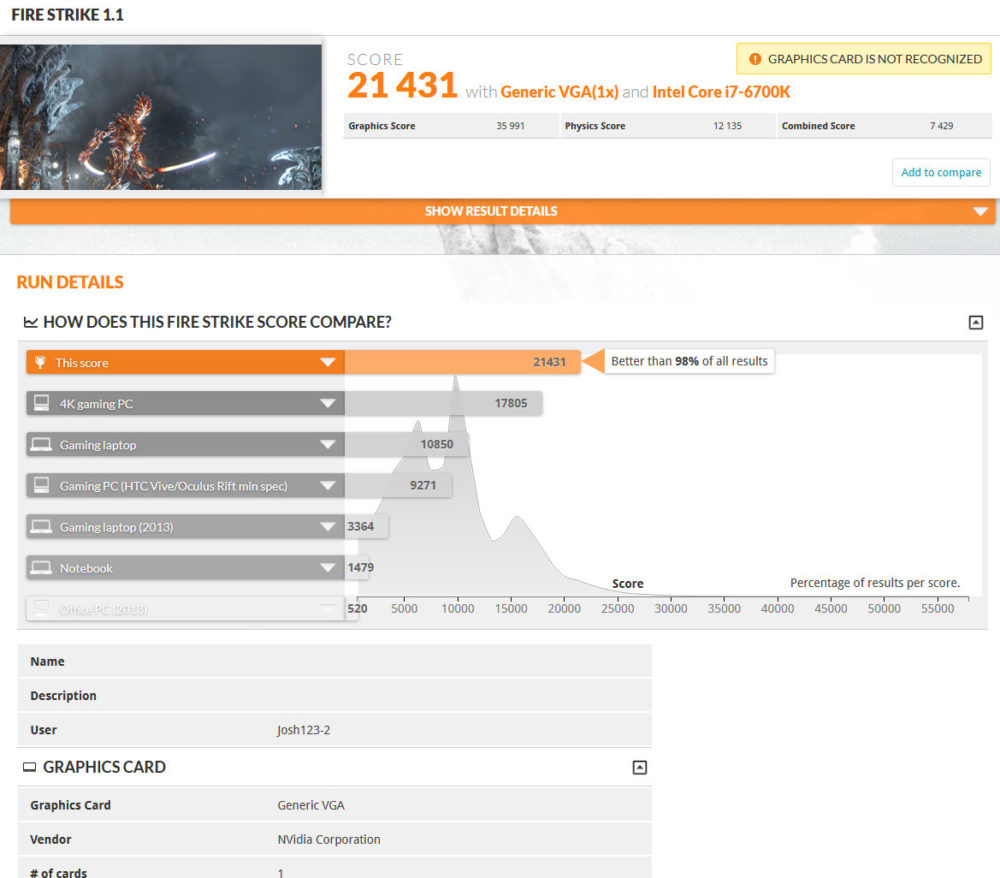 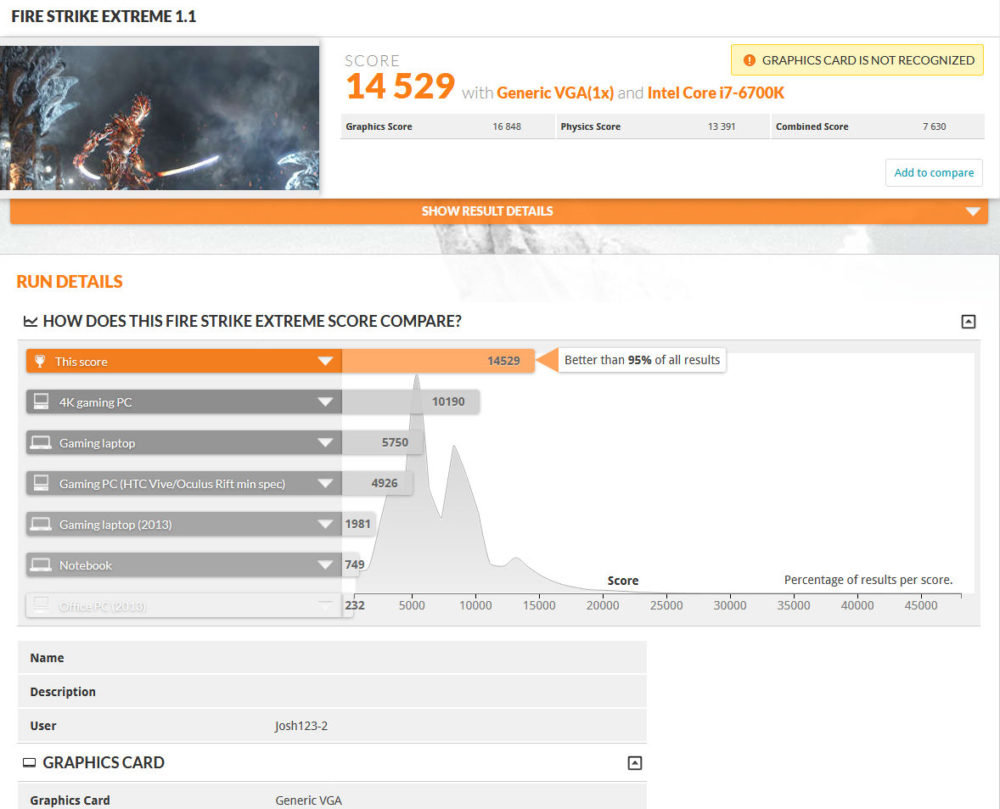 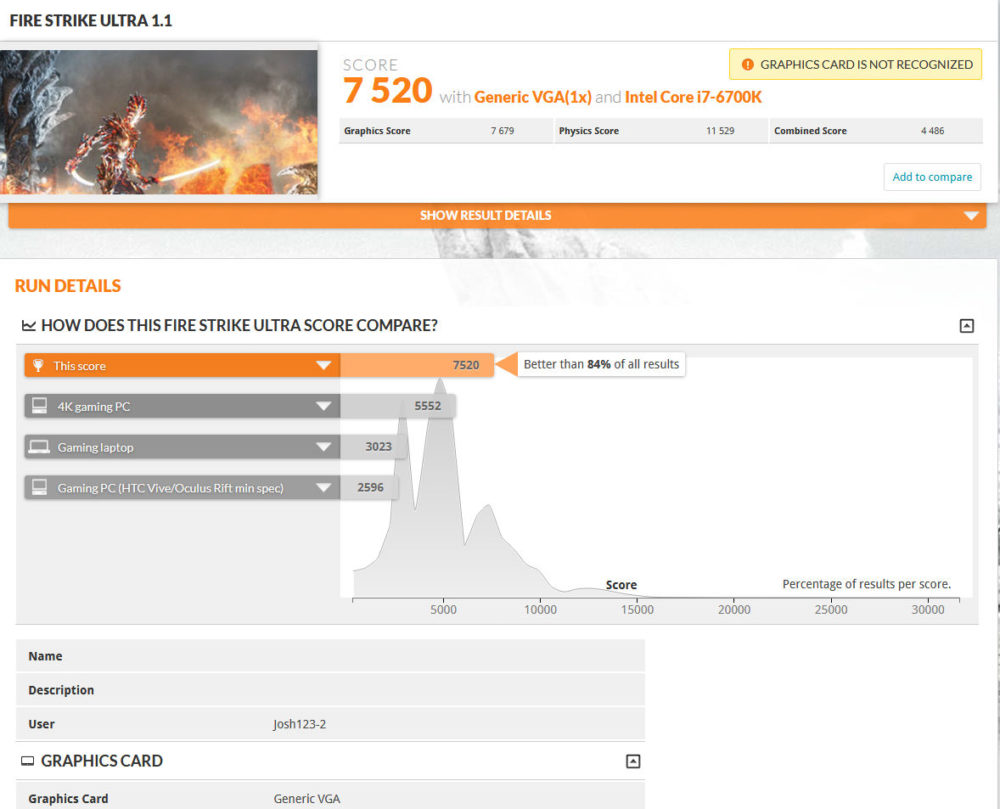 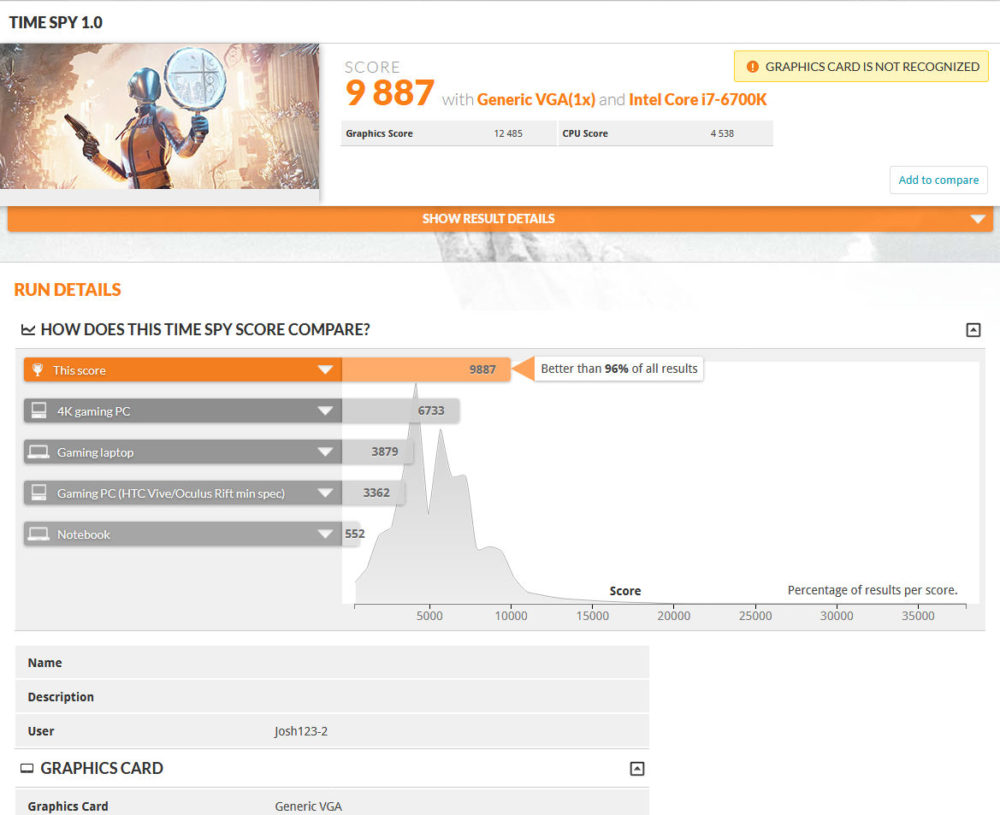 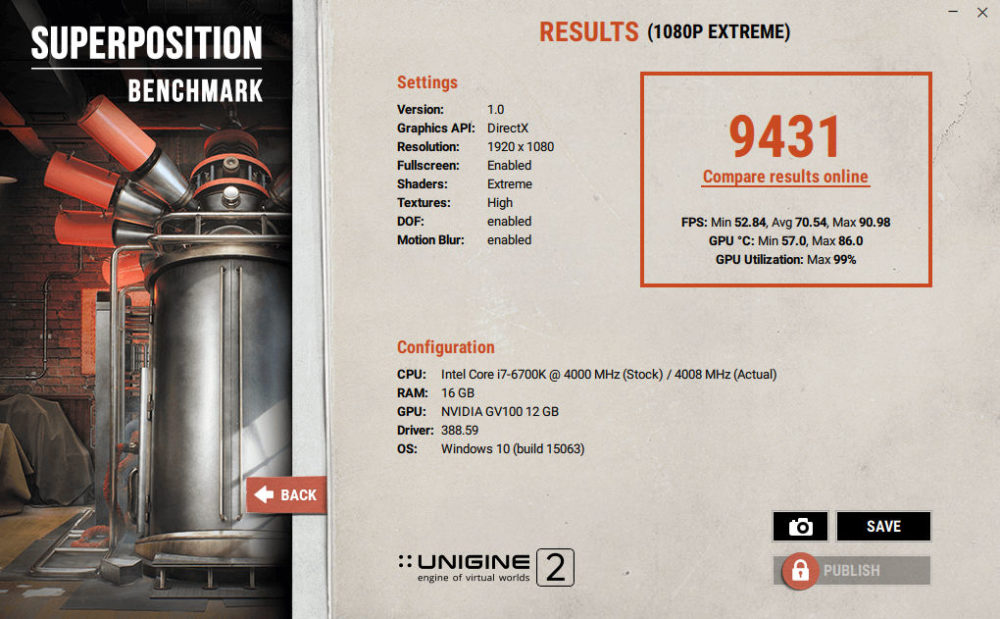 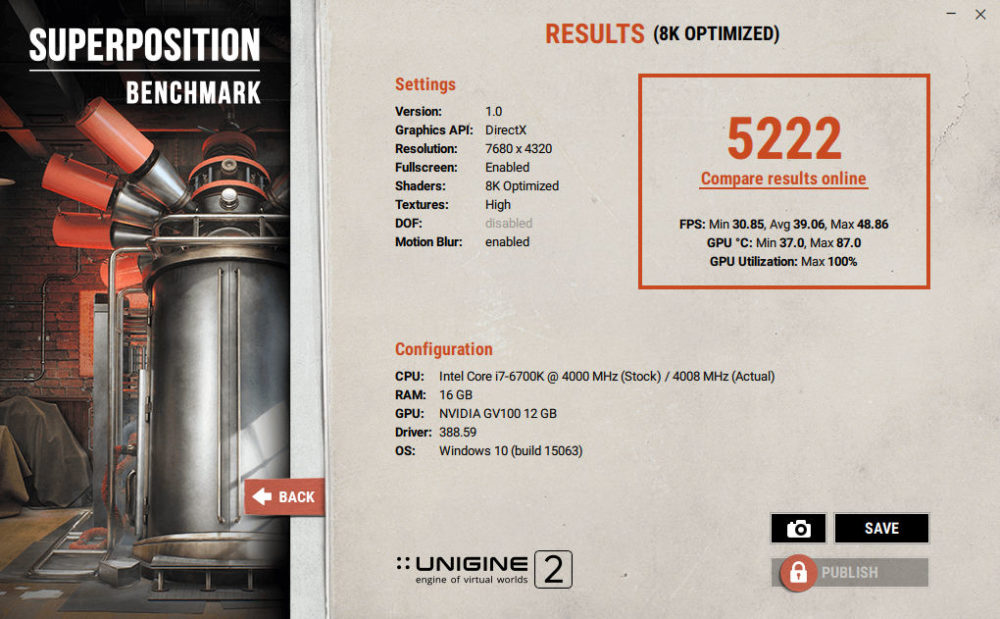 Gears of War 4 / Ashes of the Singularity 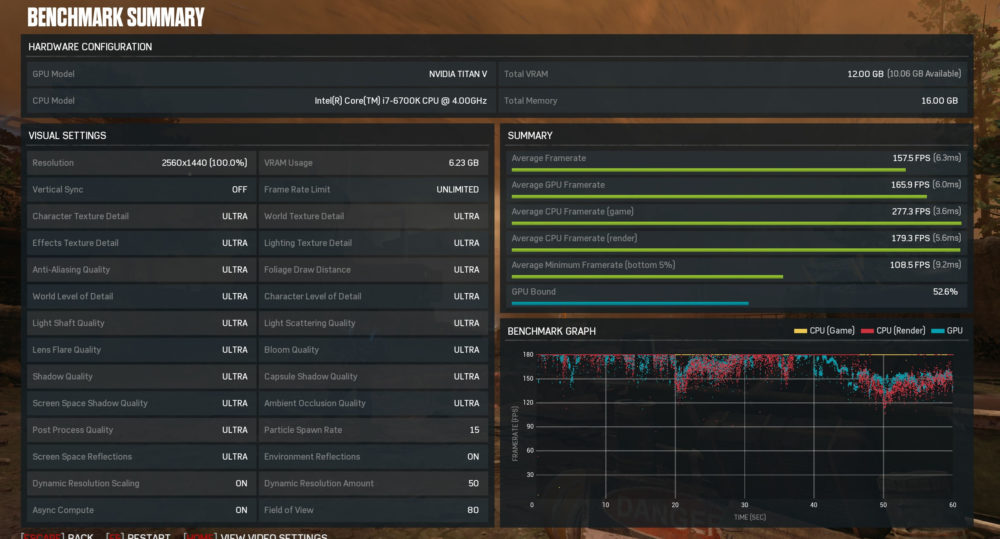 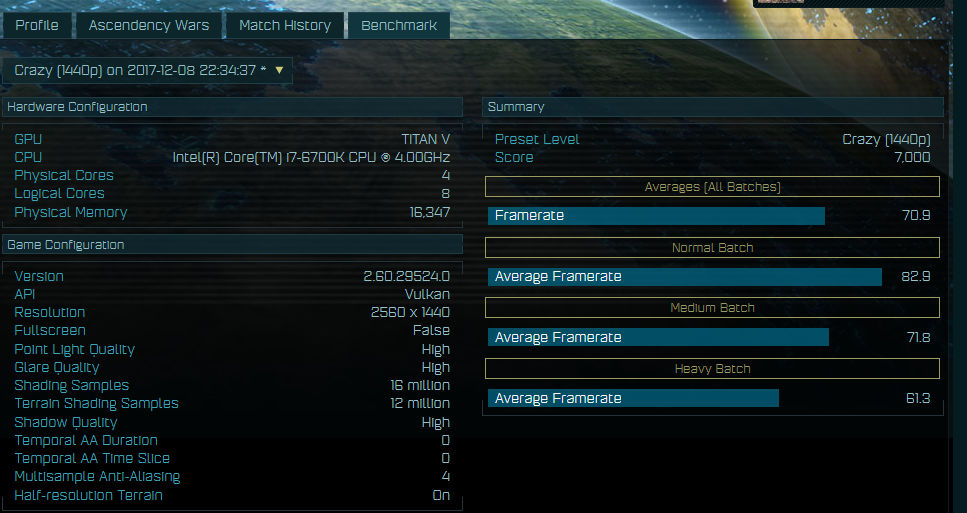