NVIDIA is not stopping with Star Wars Edition of the TITAN Xp, just a few weeks later a new TITAN emerges.

NVIDIA TITAN V is not for gamers

A super expensive and super powerful TITAN features 5120 CUDA cores, 21.1 billion transistors and 12 GB of HBM2 memory. It’s a graphics card for high-performance computing designed for machine learning and AI. Not once in official materials, NVIDIA mentions GeForce brand or any gaming purpose of this new card.

TITAN V comes with the same cooler design as TITAN Xp. The shroud, however, is gold.

TITAN V is already available for sale through NVIDIA store for a staggering 2999 USD. 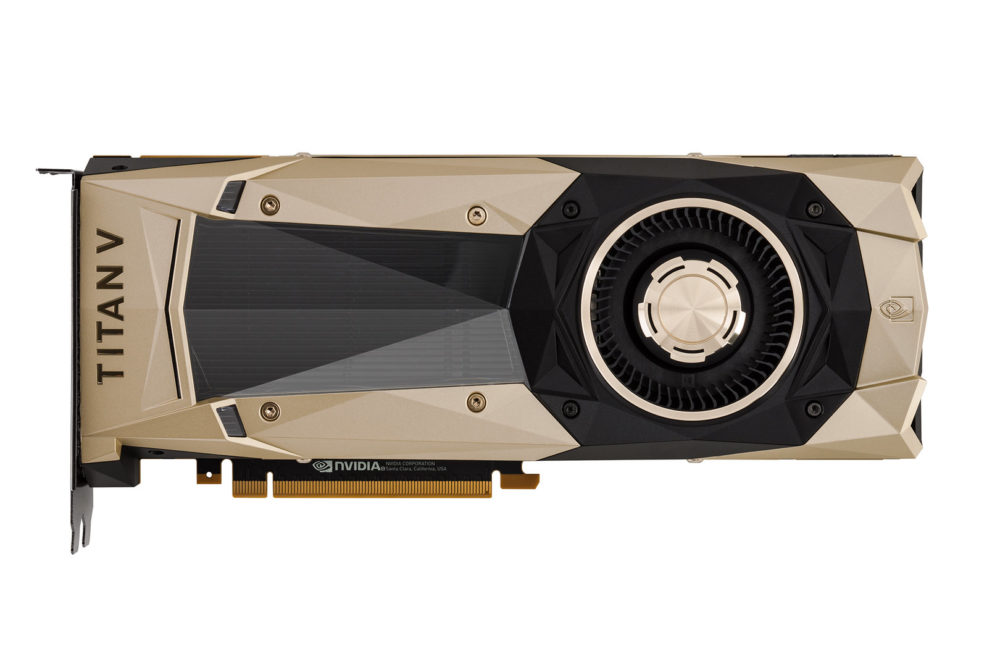 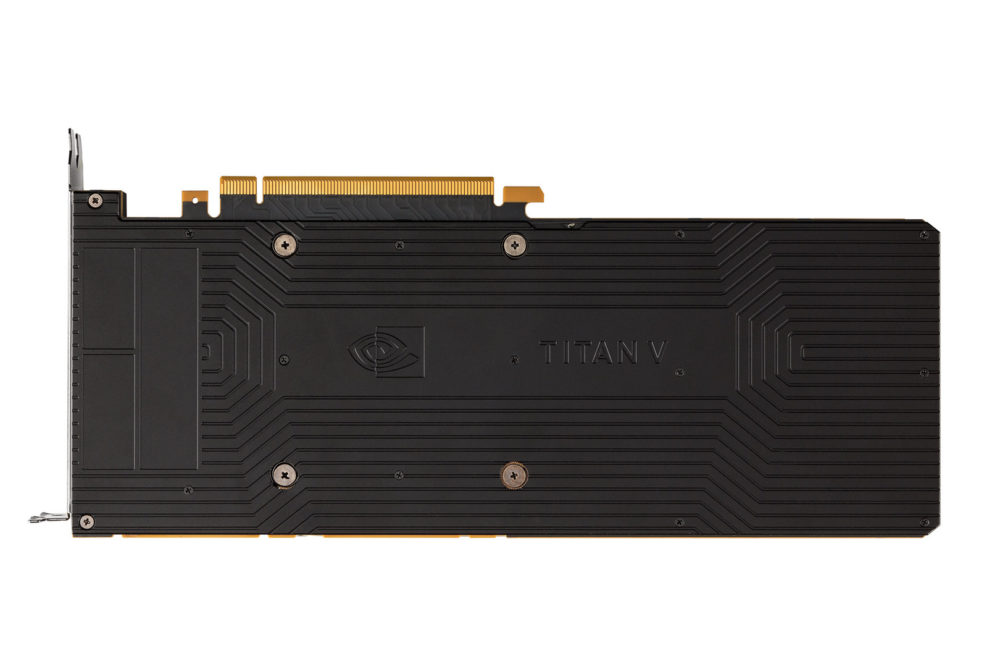 Announced by NVIDIA founder and CEO Jensen Huang at the annual NIPS conference, TITAN V excels at computational processing for scientific simulation. Its 21.1 billion transistors deliver 110 teraflops of raw horsepower, 9x that of its predecessor, and extreme energy efficiency.

“Our vision for Volta was to push the outer limits of high performance computing and AI. We broke new ground with its new processor architecture, instructions, numerical formats, memory architecture and processor links,” said Huang. “With TITAN V, we are putting Volta into the hands of researchers and scientists all over the world. I can’t wait to see their breakthrough discoveries.”

NVIDIA Supercomputing GPU Architecture, Now for the PC
TITAN V’s Volta architecture features a major redesign of the streaming multiprocessor that is at the center of the GPU. It doubles the energy efficiency of the previous generation Pascal™ design, enabling dramatic boosts in performance in the same power envelope.

Free AI Software on NVIDIA GPU Cloud
TITAN V’s incredible power is ideal for developers who want to use their PCs to do work in AI, deep learning and high performance computing.

Immediate Availability
TITAN V is available to purchase today for $2,999 from the NVIDIA store in participating countries.