AMD: “We apologize for the confusion”

AMD recently updated Radeon RX 560 specifications to include new SKU with 896 Stream Processors, while only advertising 1024 SP variant at launch. What’s even more confusing is the fact that AMD already has 896-SP variant of the RX 560, called RX 560D, so there was absolutely no reason not to use this codename instead. Unfortunately, this codename was exclusively used for Asian markets and international buyers were left with a confusion as two products are available with different specifications.

In the statement provided to Gamers Nexus AMD apologies for the confusion while explaining that 14CU variant was released this summer as an option for add-in-board partners:

“It’s correct that 14 Compute Unit (896 stream processors) and 16 Compute Unit (1024 stream processor) versions of the Radeon RX 560 are available. We introduced the 14CU version this summer to provide AIBs and the market with more RX 500 series options. It’s come to our attention that on certain AIB and etail websites there’s no clear delineation between the two variants. We’re taking immediate steps to remedy this: we’re working with all AIB and channel partners to make sure the product descriptions and names clarify the CU count, so that gamers and consumers know exactly what they’re buying. We apologize for the confusion this may have caused.”

It’s worth adding that such practice is actually quite common for both AMD and NVIDIA. However, it mostly occurs in the entry-level segment, which has minimal importance and marketing impact. A good example are GeForce GT 710/610/630, which were available with few different graphics processor. 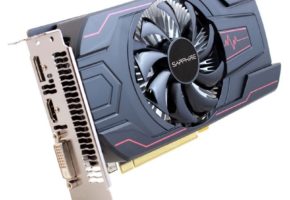 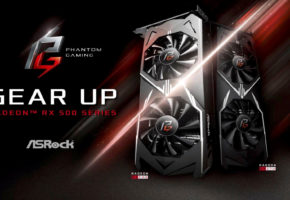 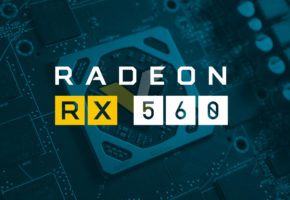 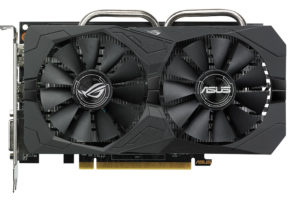 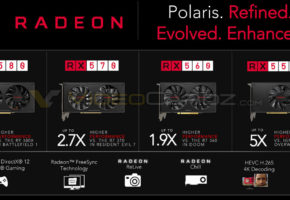