AMD released a new Radeon RX 560 SKU with worse specs, without telling anyone.

As it turns out, there are Radeon RX 560 non-D with 896 Stream Processors too, but no one was told about this new variant.

What exactly happened is illustrated in the following screenshots. The official specs from May and December:

The Compute Unit count has been reduced to 14, which means you can now find Radeon RX 560 with fewer cores. The official slide from Radeon RX 500 launch did not mention 14 CU variant: 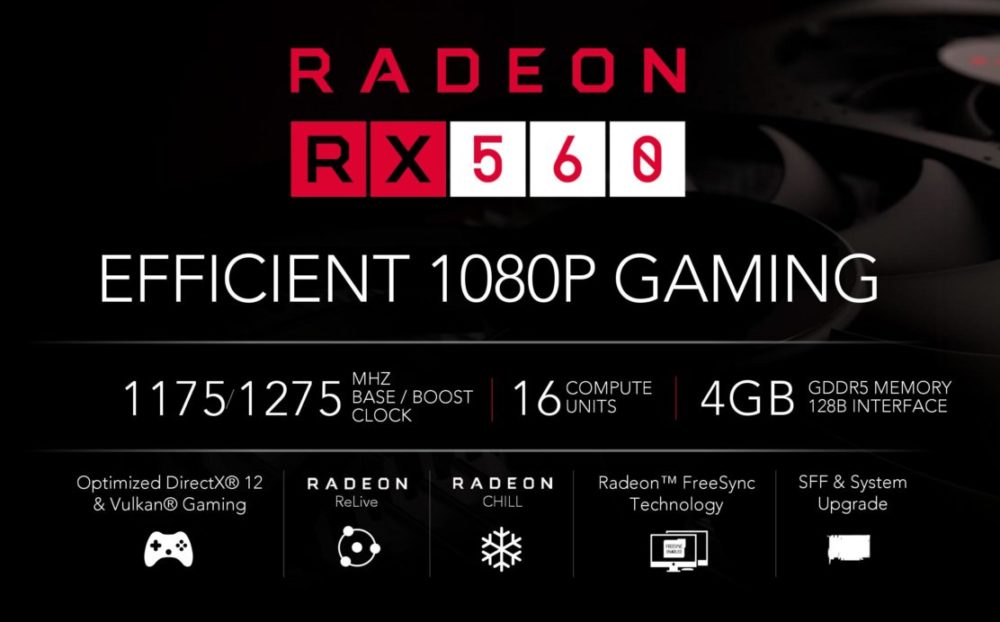 The issue here is that in order to be absolutely sure which variant are you buying, you will have to compare product codes, as the official name of the card is the same. AMD could’ve easily adopted Asian-only SKU, the RX 560D, which would ultimately define worse specs. Sadly, that did not happen.