We have some good news from China. Intel Core i3-8350 has been ‘successfully’ used on Z170 platform.

The motherboard used for this mod is definitely not a cheap one. MSI’s Z170A Xpower Titanium could probably even support 8700K, thanks to modified power delivery for overclocking.

The modder has successfully booted into Windows OS with i3-8350K processor installed on Z170 motherboard. BIOS modifications and microcode changes were necessary to make this work. However, saying that this mod works flawlessly is probably an overstatement. The integrated GPU is not available. In fact, even the primary PCI-Express slot is not working, but those might just be motherboard/driver specific issues. Further modifications could probably resolve such problems.

Intel claims that power delivery modifications for Coffee Lake-S LGA1151 socket made backward compatibility impossible. However, few weeks ago Adrew Wu from ASUS confirmed that the decision to disable CFL-S support for Z170/270 was dictated by Intel, while older motherboards could easily support them. This custom modification is just a confirmation of this claim. 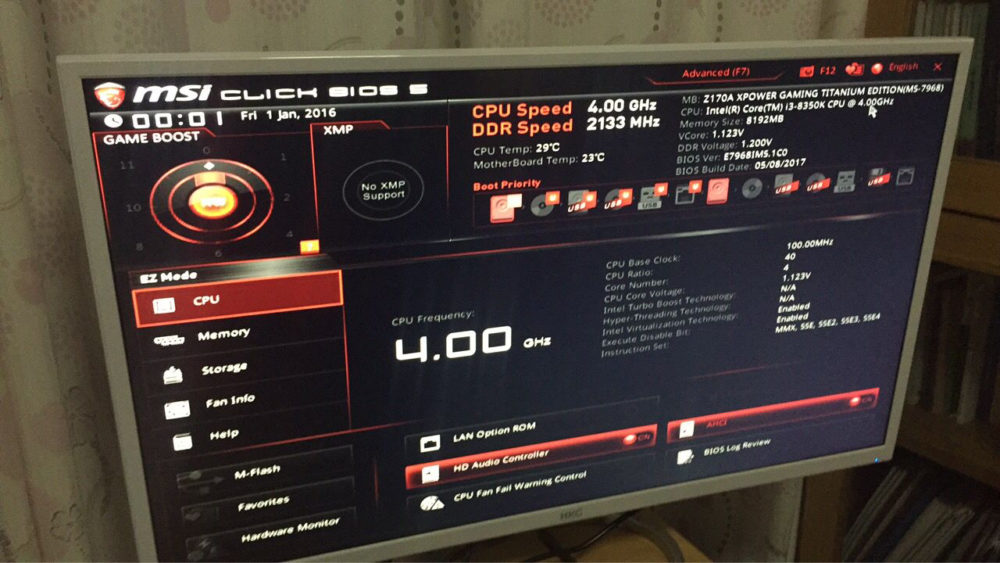 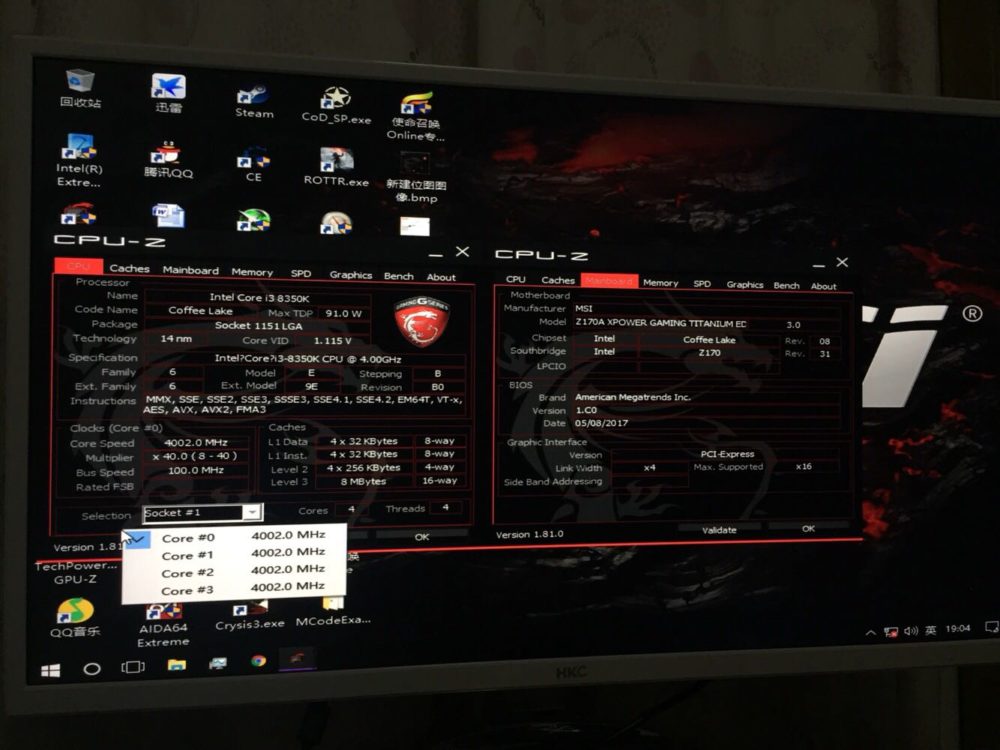 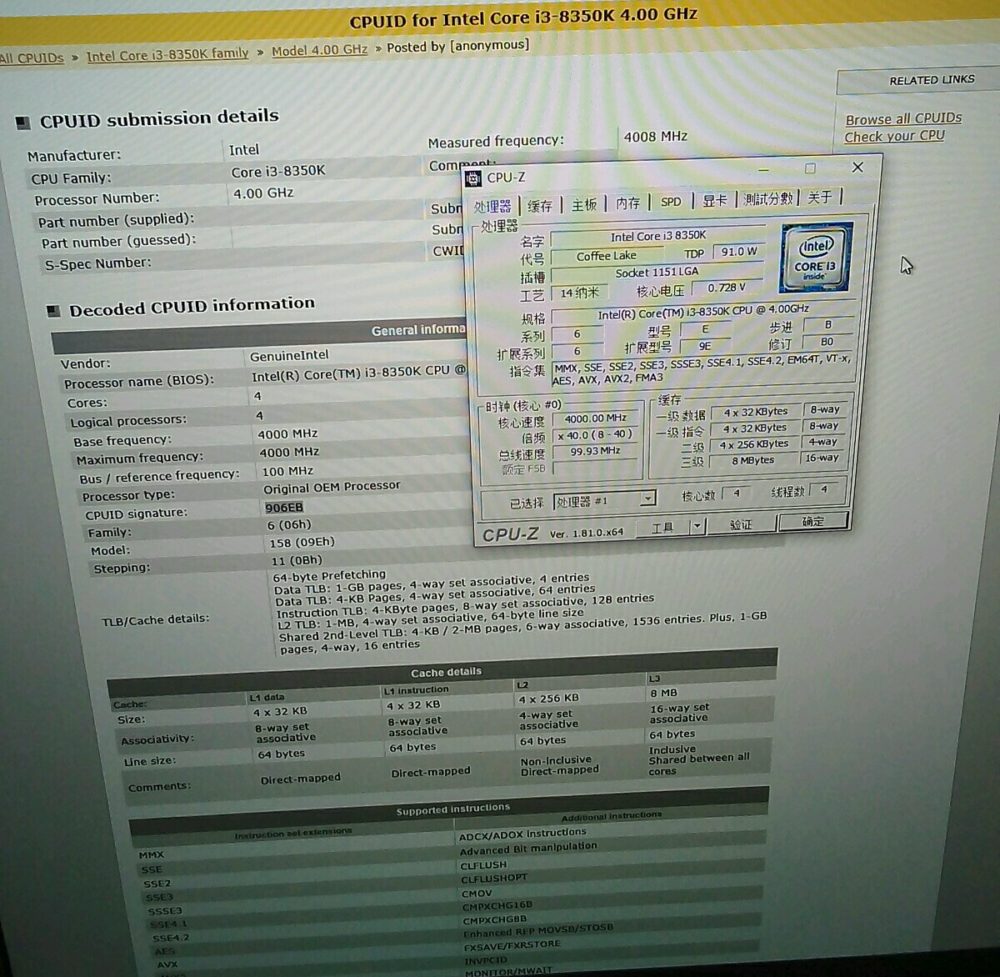 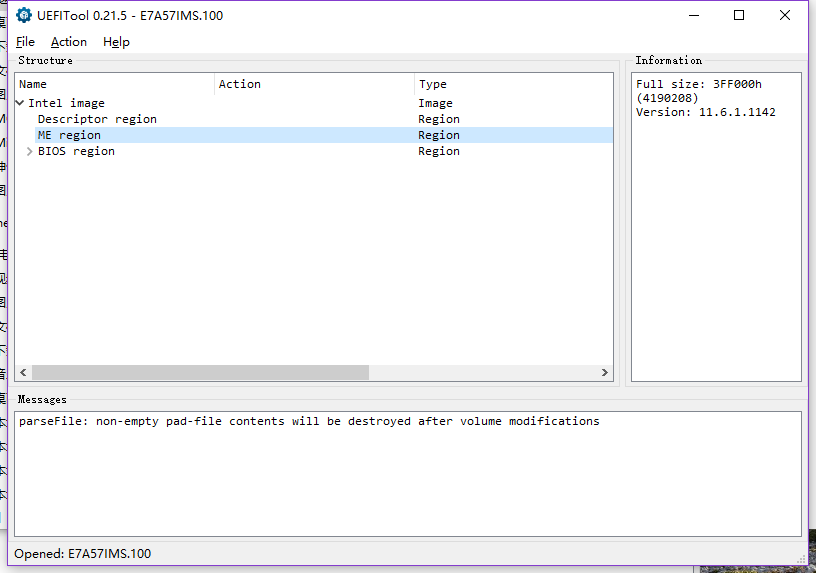 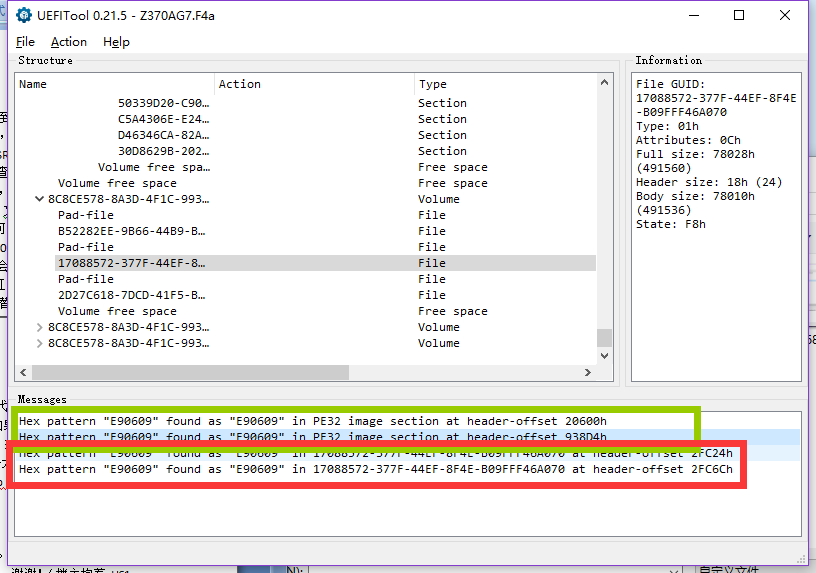