We are two months past GeForce RTX announcement. In this time period, add-in-board partners unveil their super-high-end models. That includes overengineered, hardly available and overpriced SKUs — exactly what we, the enthusiast, waste our money on.

There are triple-fan RTX graphics cards and then there is GameSoul Geek with FOUR fans. This card might remind you of Gigabyte’s SuperOverclock series with a tiny (and noisy) 40mm fan on a side.

But why would you need so many fans? Well, it ships with THREE 8-pin power connectors. This little beast features nonstandard 300W TDP and 1755 MHz boost clock (13.6% higher over reference specs). It is not the fastest 2080 Ti, but certainly one of a kind. 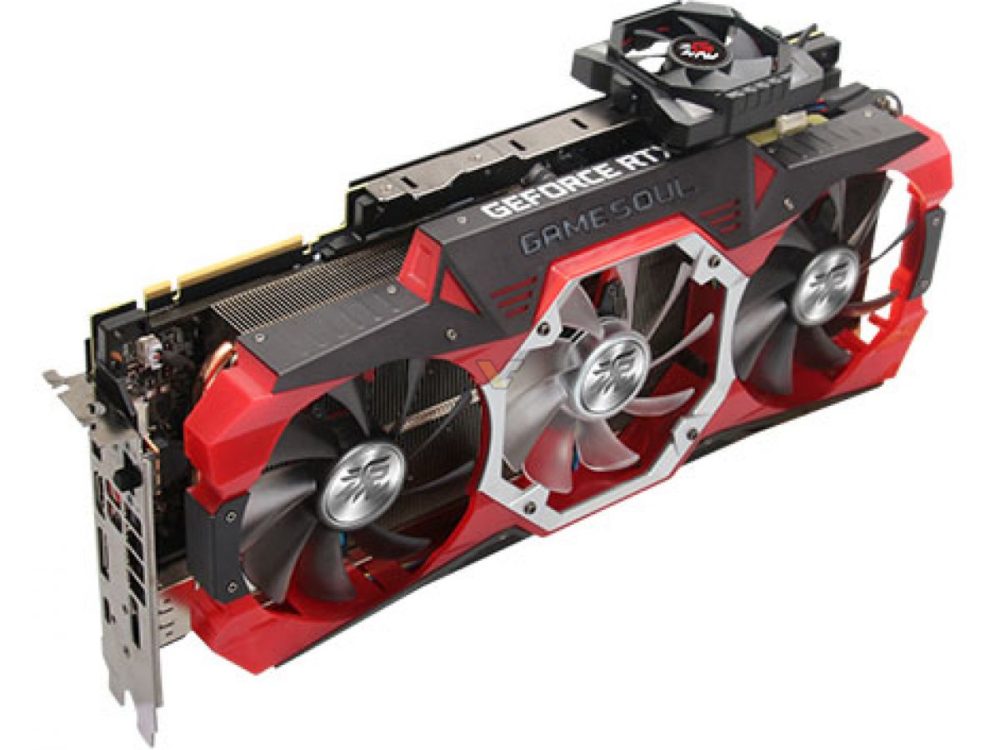 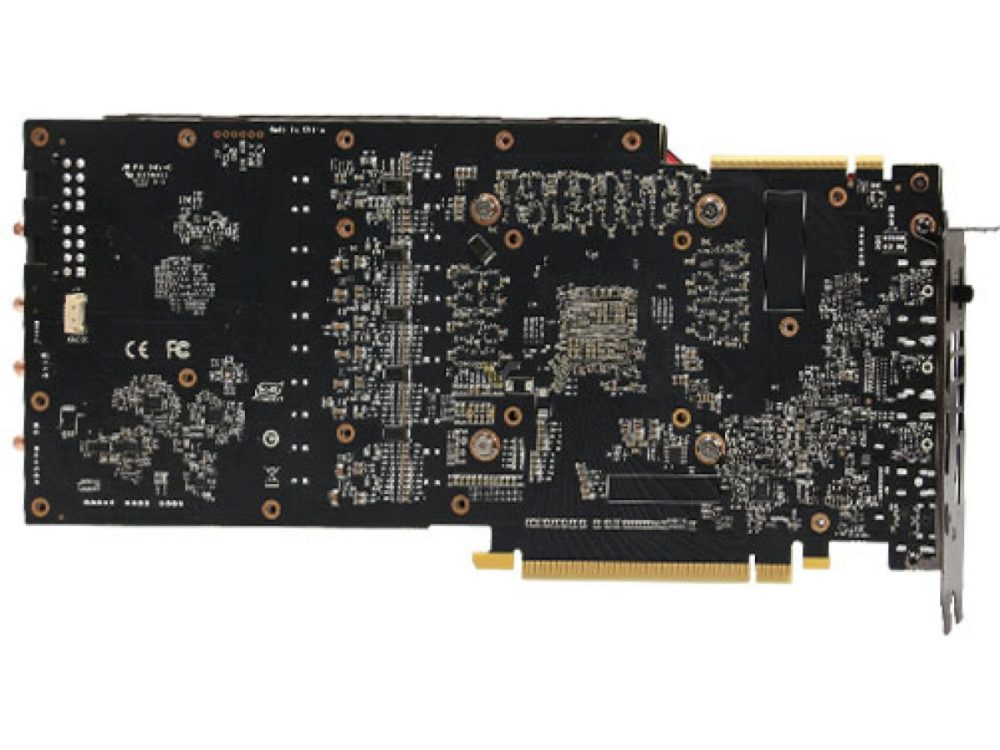 Although the next model is called Glare OC, it is not actually overclocked, at least not according to Gainward’s own website.

The cards posted above are China exclusive (GameSoul/Glare series). Below I’ve included Phantom and Phoenix series from Gainward for international buyers.

There’s also a model based on the pure reference board, meaning, it has reference display connectors (with DVI). This is a very uncommon thing for most RTX 2070 cards.

This card is also available from Palit (both brands have the same owner). 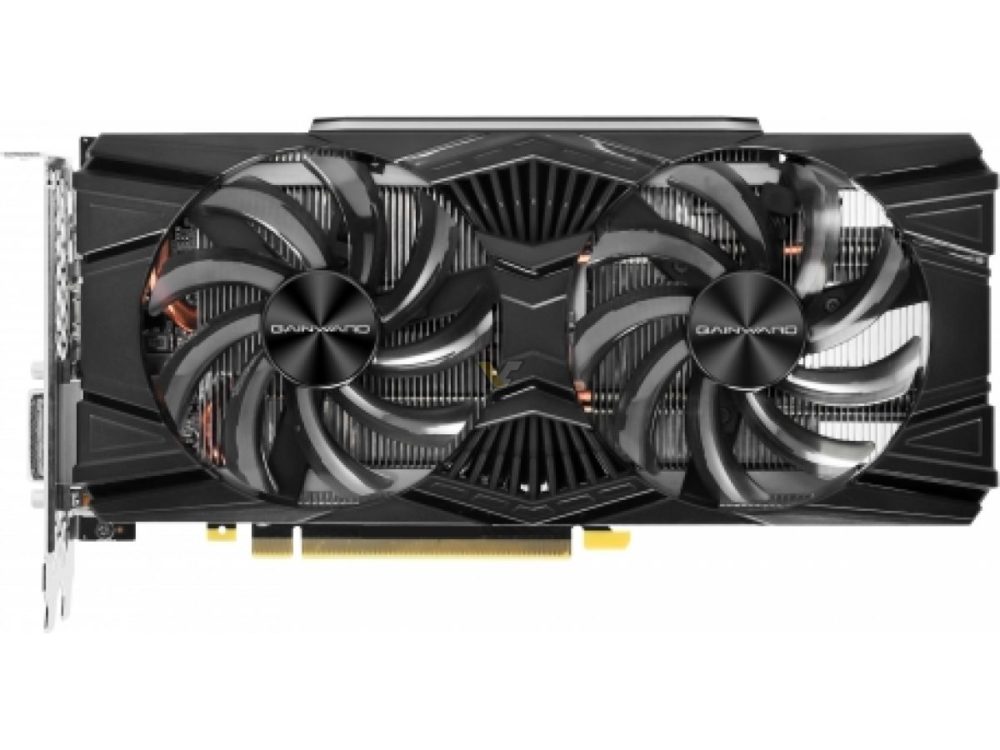 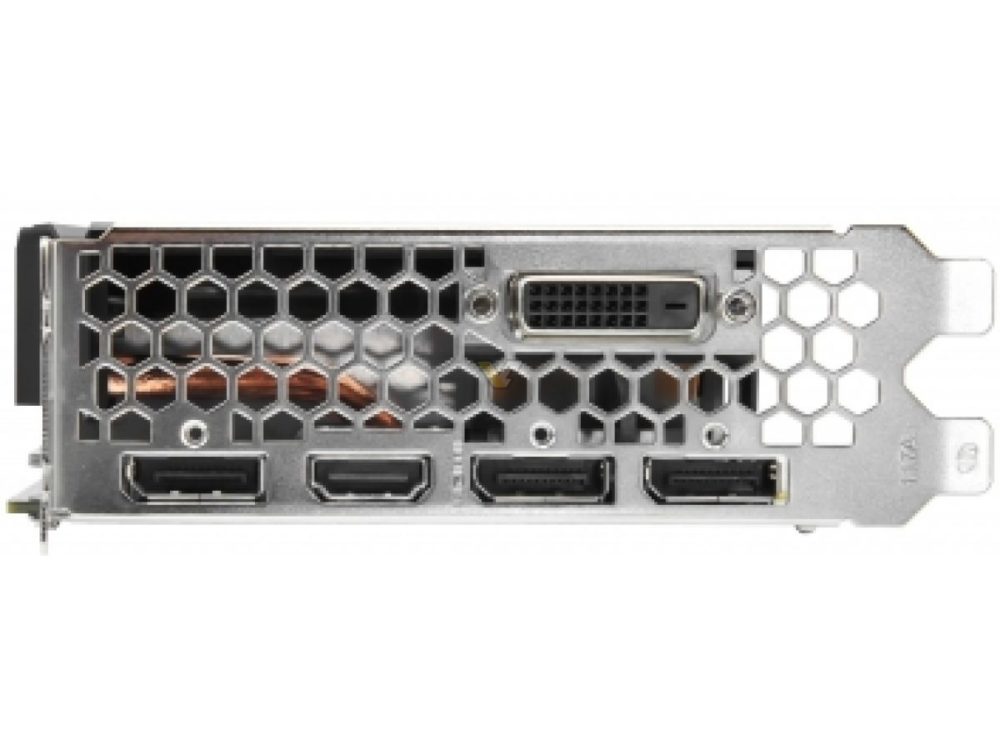 The water-cooled Turing is also available. Galax has Hall of Fame OC Lab edition with a pre-installed waterblock.

This card features triple-8pin power connectors, but the clock speed is kinda moderate at 1680 MHz (boost).

What is shocking is the price. Galax has this card in their own store for as little as 1799 USD (yikes!) 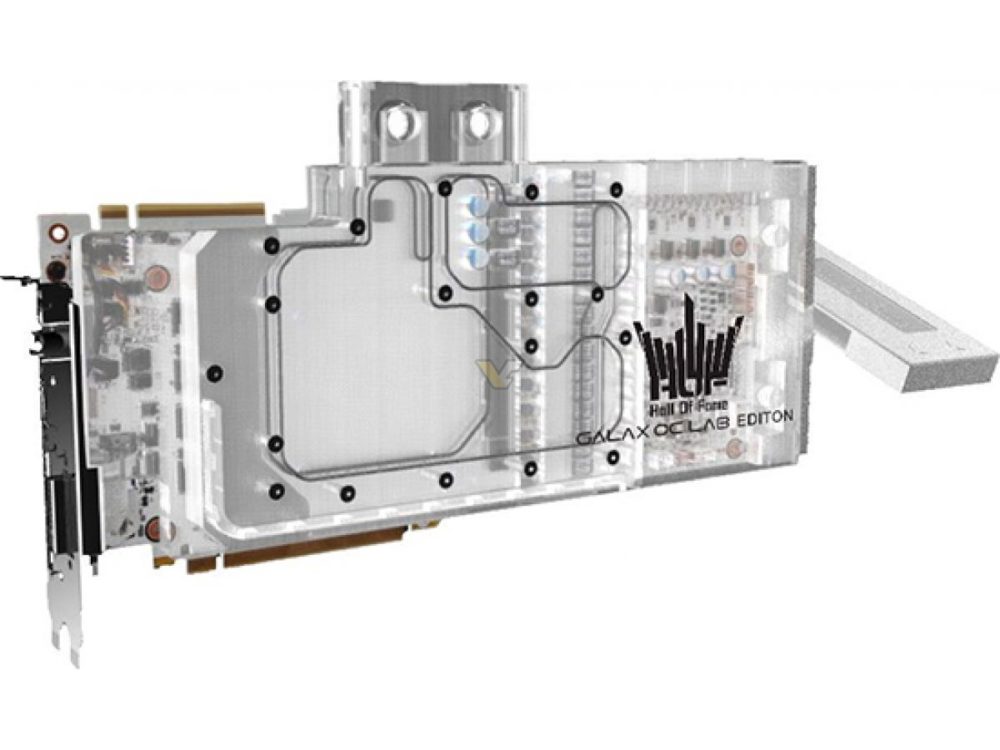 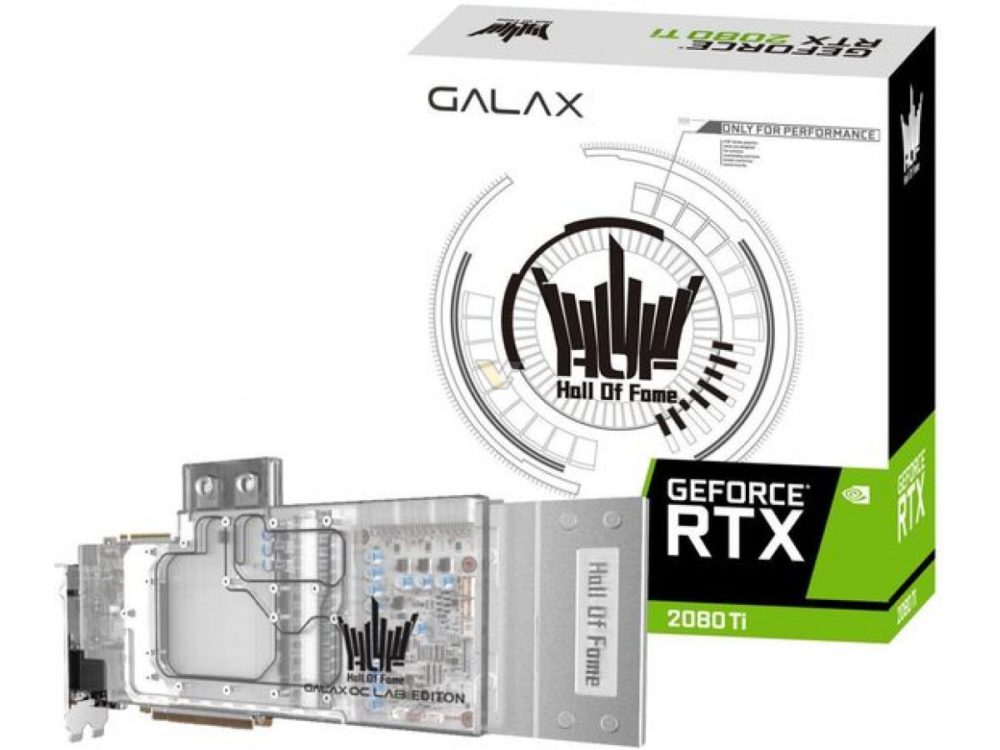 Holy RGB Batman — Gigabyte’s AORUS Xtreme Waterforce has a unique eye-catching design. Who says that water blocks have to be boring if you can have this RGB craziness inside your rig?

It is worth mentioning that AORUS RTX series have a nonstandard display connectors (they have more than most cards): 3x DP, 3x HDMI and USB TypeC. 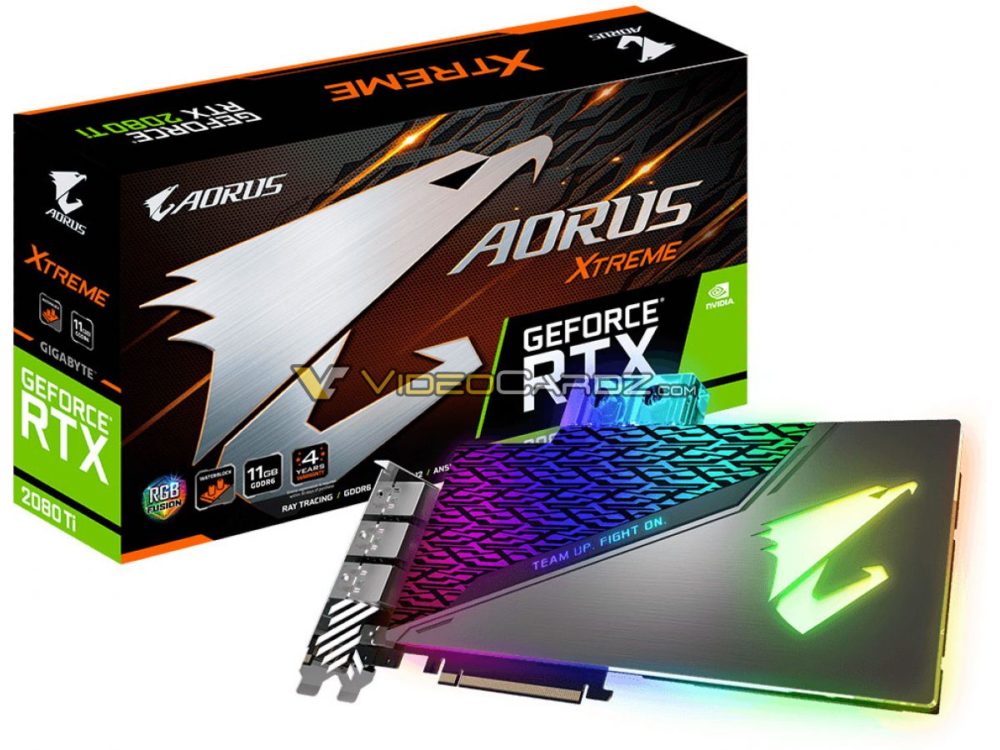 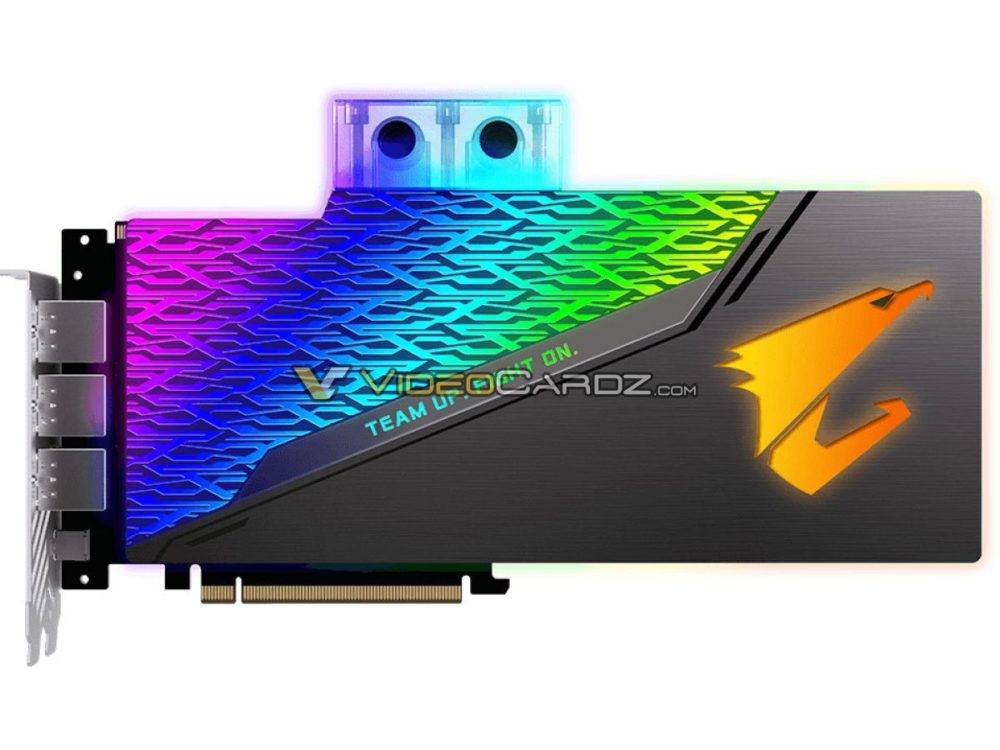 Inno3D recently showcased their new iChill triple-fan design with a detachable shroud. The idea is to allow you to modify the cooler to your liking. You can, for instance, use a dual-fan shroud instead of the triple-fan. Whether you should, is a different story. 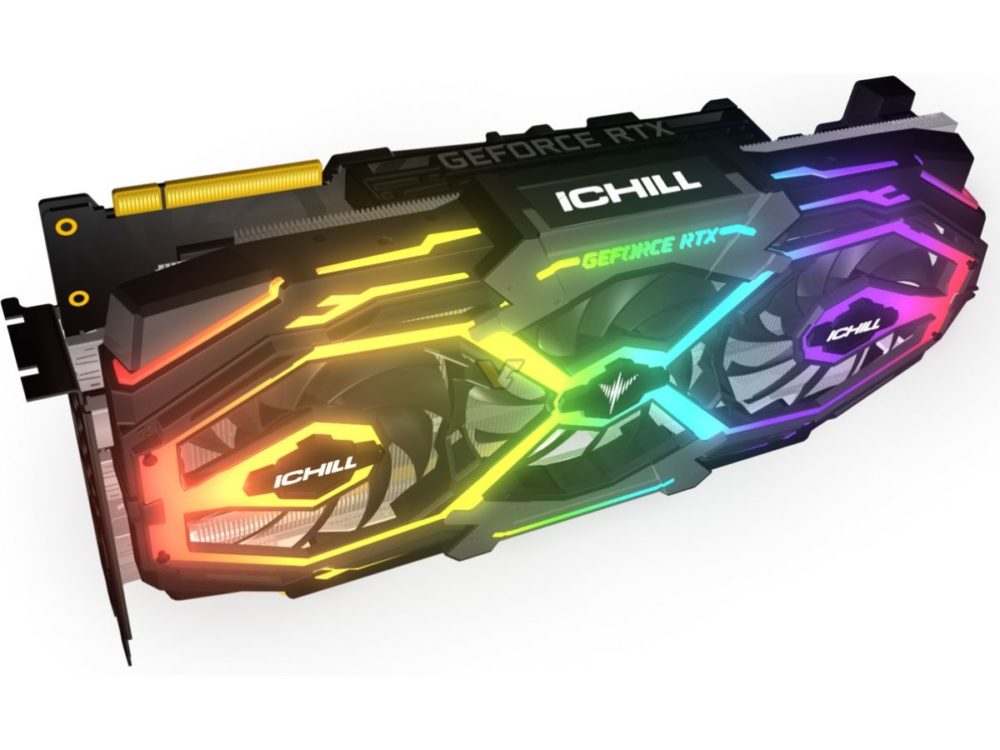 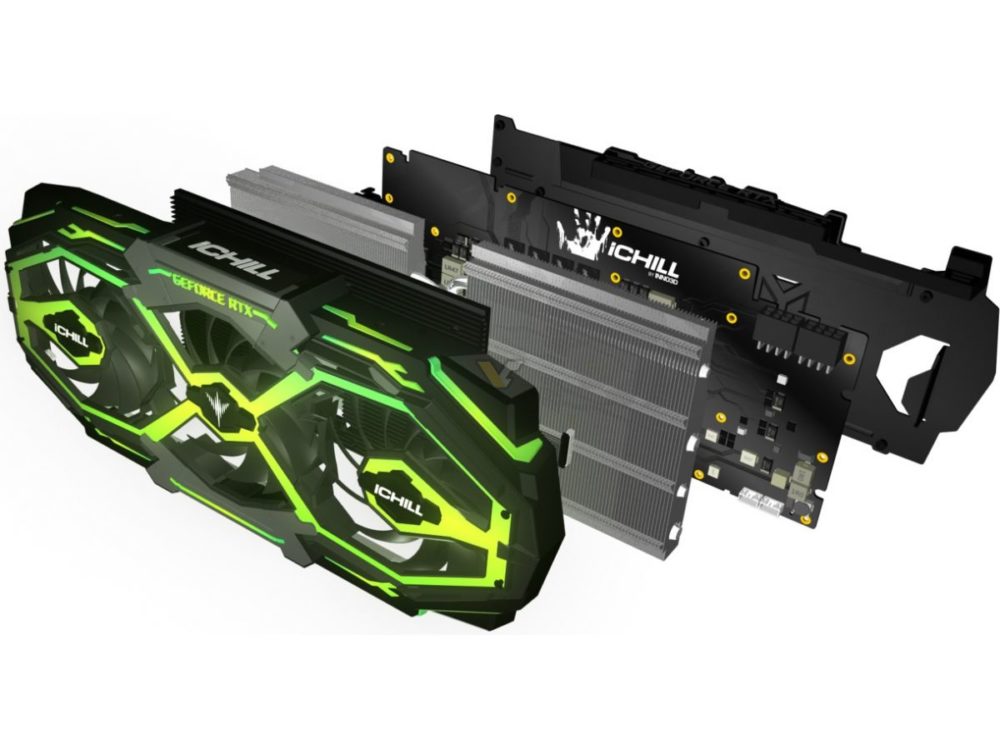 In this report, I also wanted to include Wind series from Maxsun. There’s nothing particularly interesting about these cards, yet still, I can’t take my eyes off these RGB stripes, so I thought you may also want to look at them for a minute. 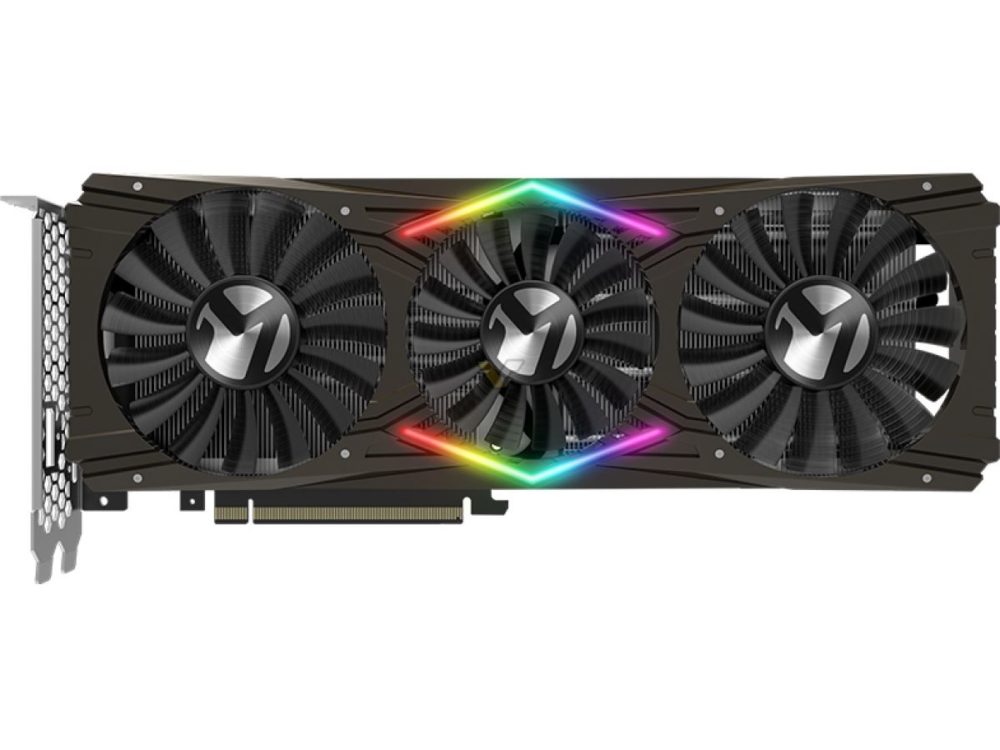 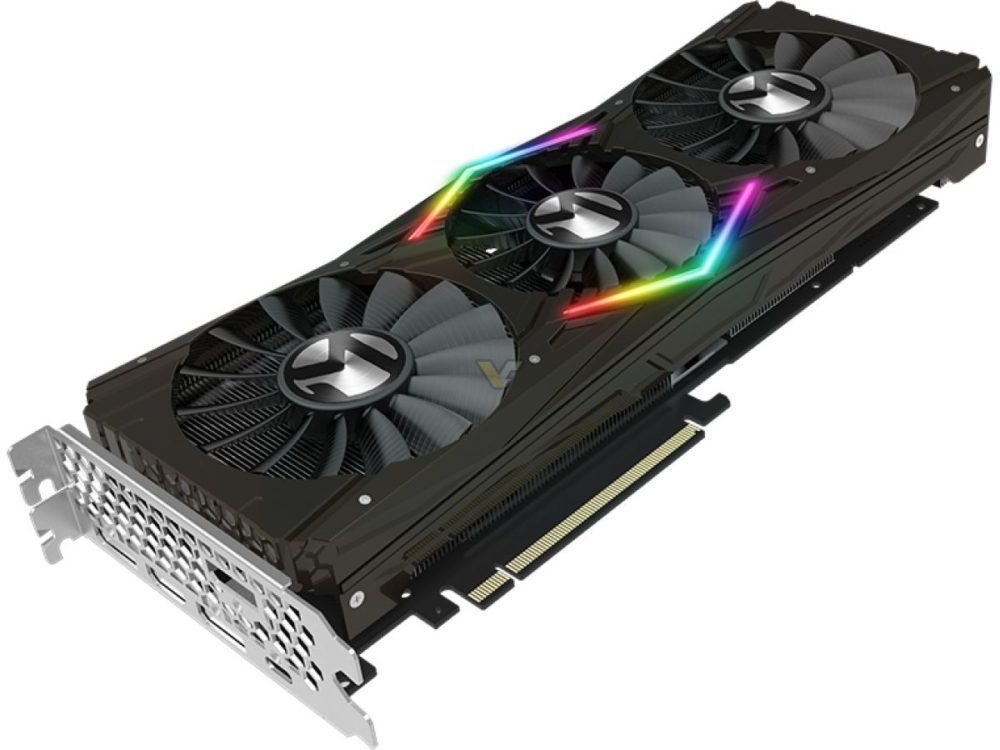 ZOTAC recently announced RTX 2080 AMP Extreme, which was quickly followed by 2080 Ti. This is the international version of the super high-end model with TDP going up to 300W. The clock speed is also amazing (around 1815 MHz bost). The AMP series are also one of the few offering factory memory overclock (this model features 14.4 Gbps memory).

In other words, this RTX 2080 Ti is one of the fastest on the market. 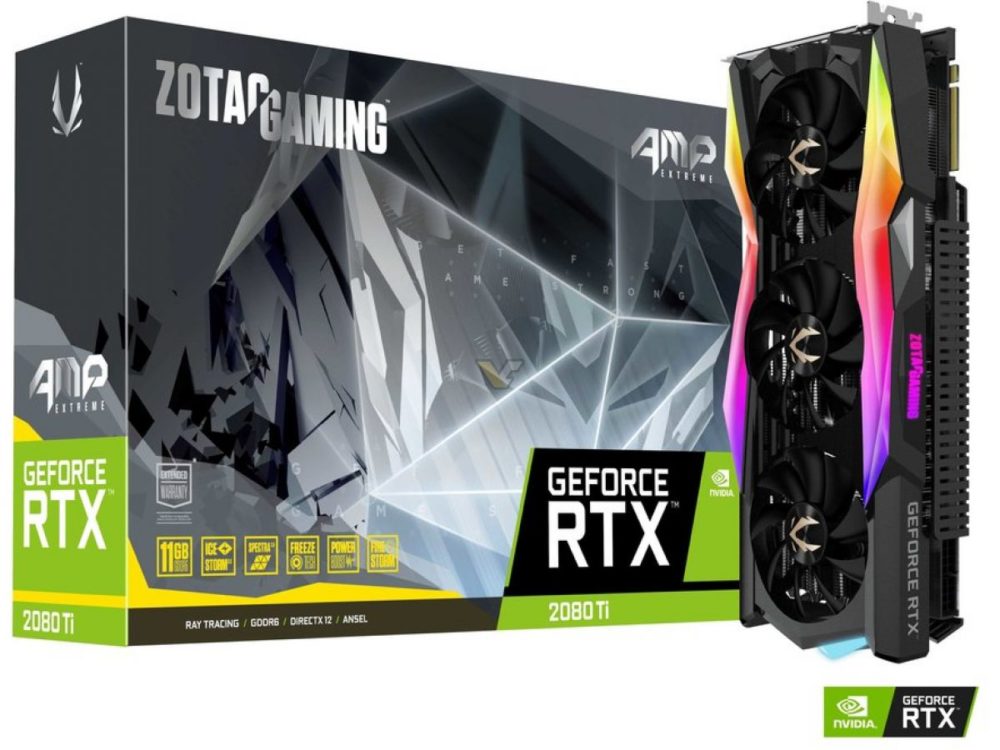 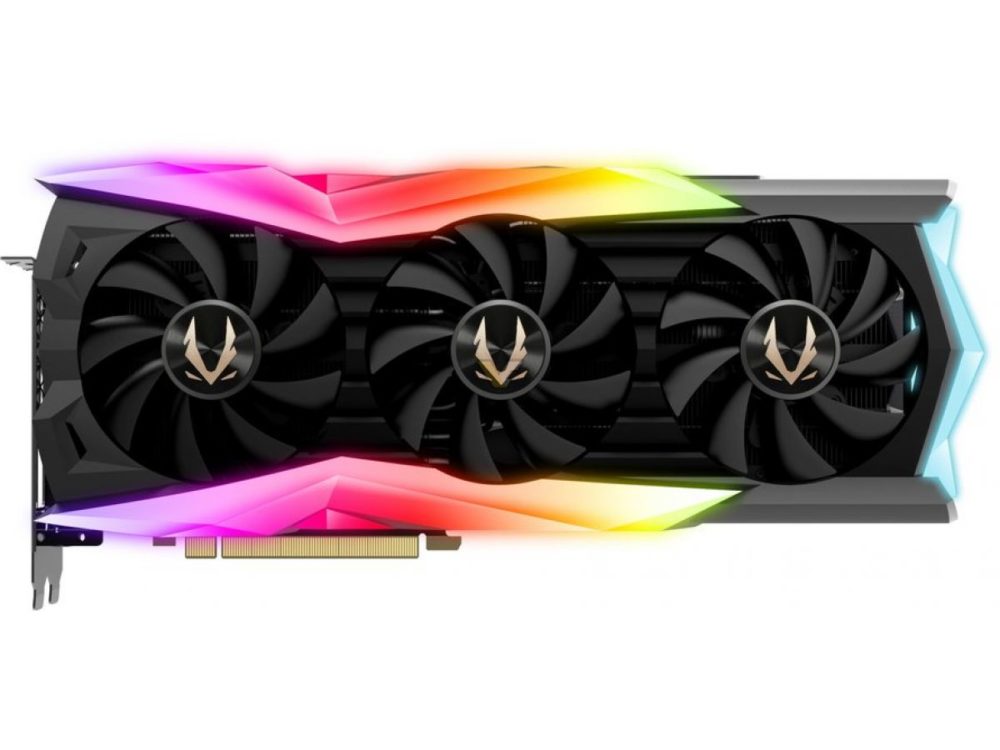 I also need to mention the appearance of AMP Maxx series. So far there is only one card, which is a dual-fan design with a relatively moderate clock speed of 1665 MHz. 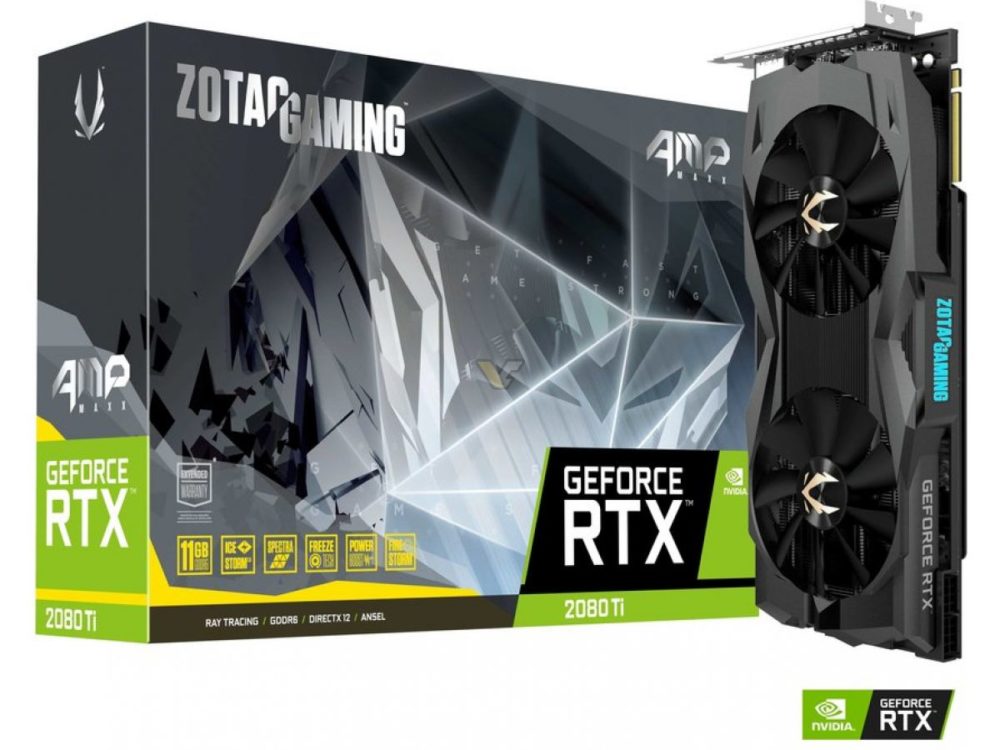 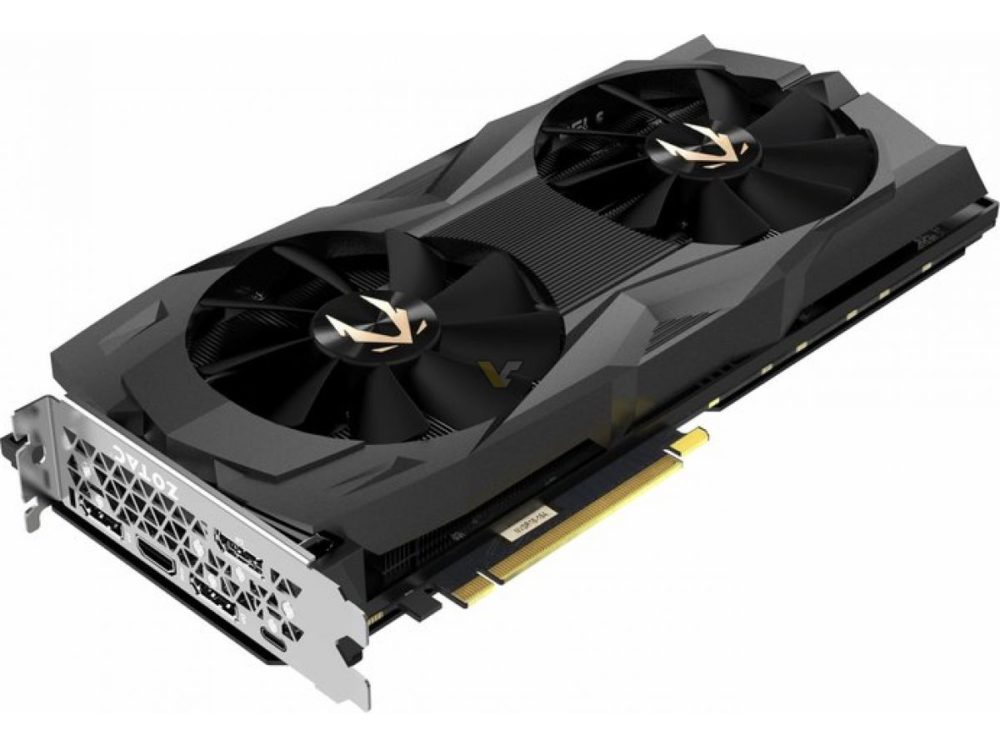 The PGF is back. We are not sure why ZOTAC is starting PGF 20 series with RTX 2070 this time around, but honestly who cares. The PCB features dual 8-pin power connectors and 19(!?) phases. 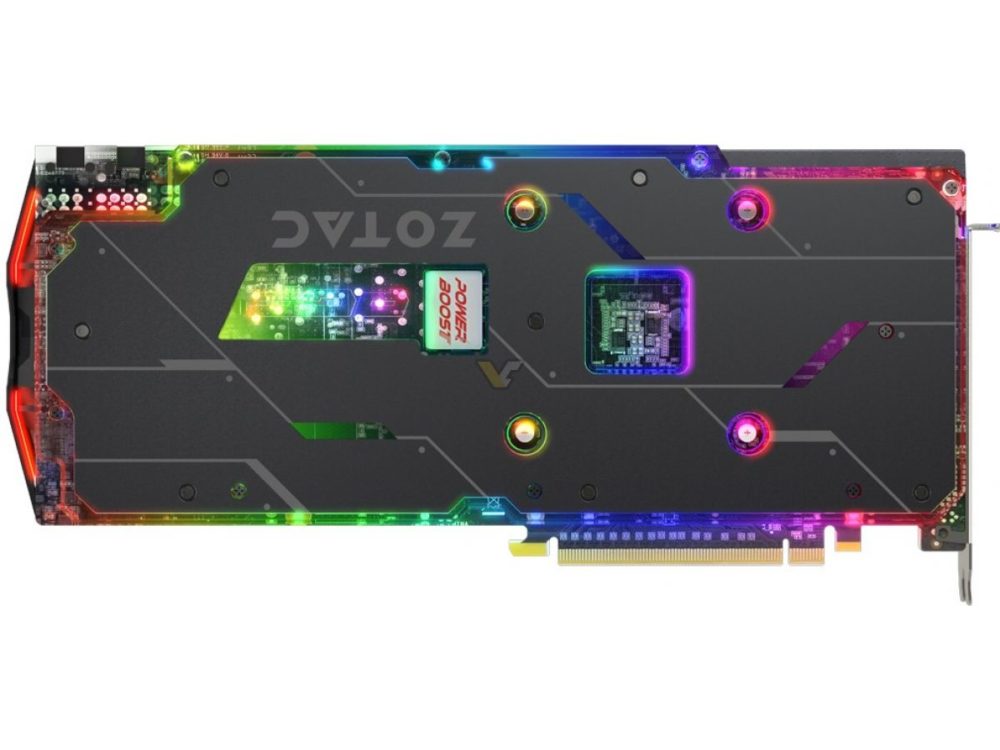 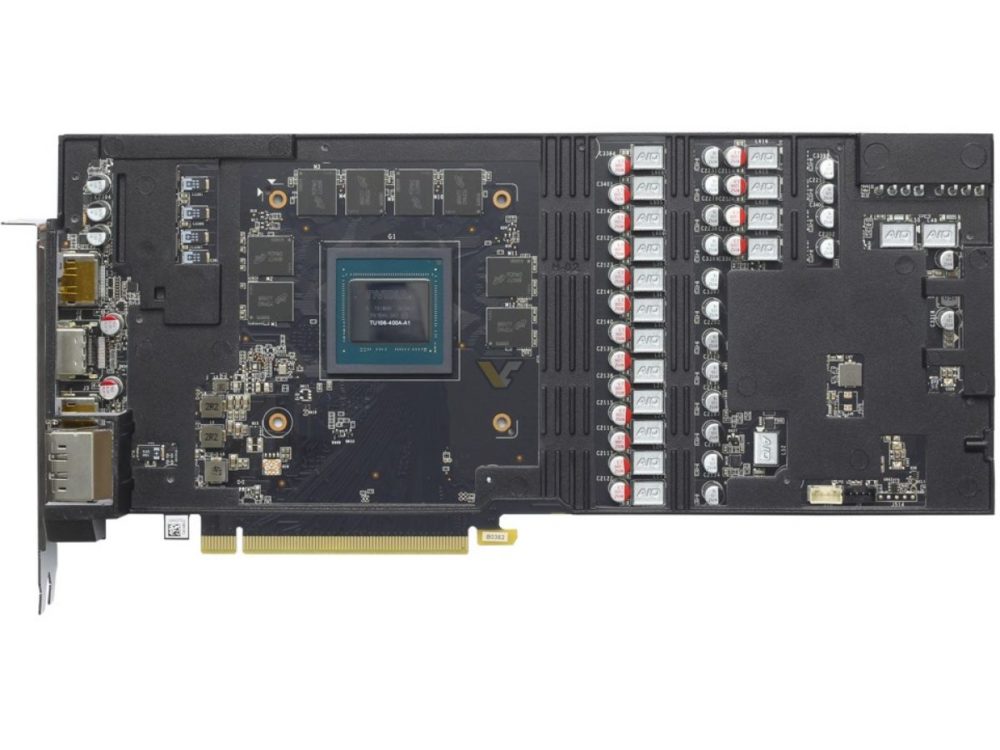 The last model in this report is called RTX 2070 X-Gaming Plus (there’s also non-Plus). This version features the fourth fan mounted on the backplate. This fan is equipped with an RGB ring (similar to most RGB desktop fans these days). The cable hanging on the backplate looks misplaced though. 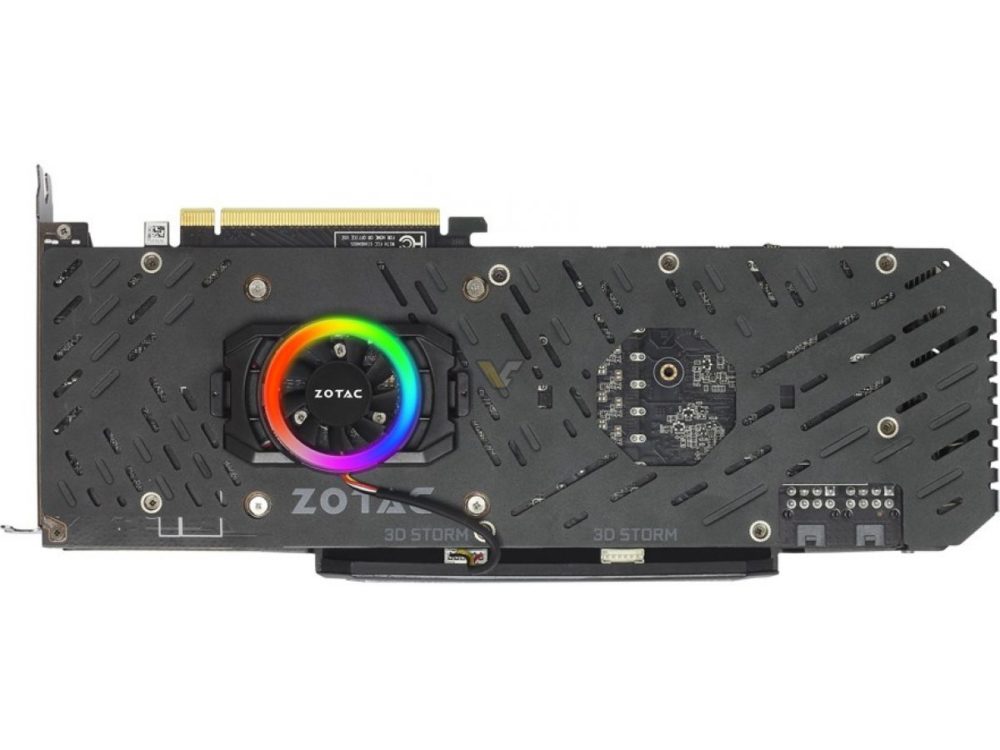 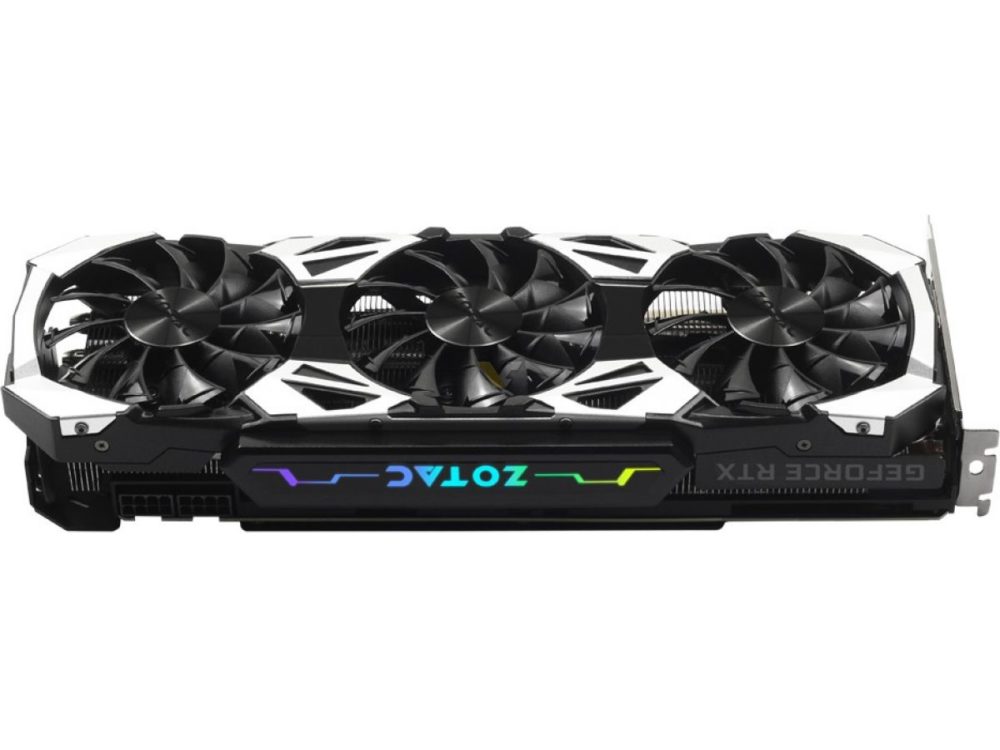