Just a few days ago we published first pictures of the upcoming Red Devil based on Vega architecture. It appears that custom RX Vega graphics cards are finally coming, and they are coming soon.

The Red Devil comes in a triple-slot, triple-fan, and triple-BIOS fashion. According to OCUK’s preliminary specs, the RX Vega Red Devil will be the fastest custom Vega card so far. Well at least technically, because the only tested custom Vegas were both running at reference speeds.

The boost clock of 1607 MHz actually puts it under Liquid Edition from AMD (1677 MHz). But it’s hard to say if this clock speed is achievable for the Red Devil, as Vega is really picky when it comes to stable frequencies.

The card is currently available for preorder at 590 GBP. No date of shipment was provided, but we were told to expect these cards in stores early next month. 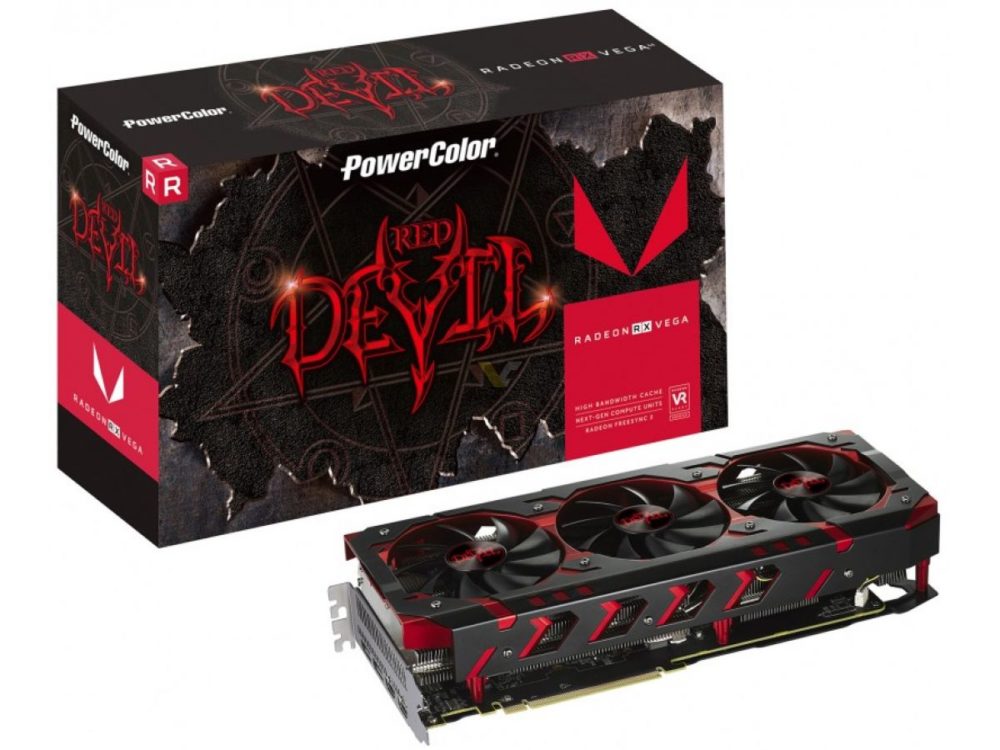 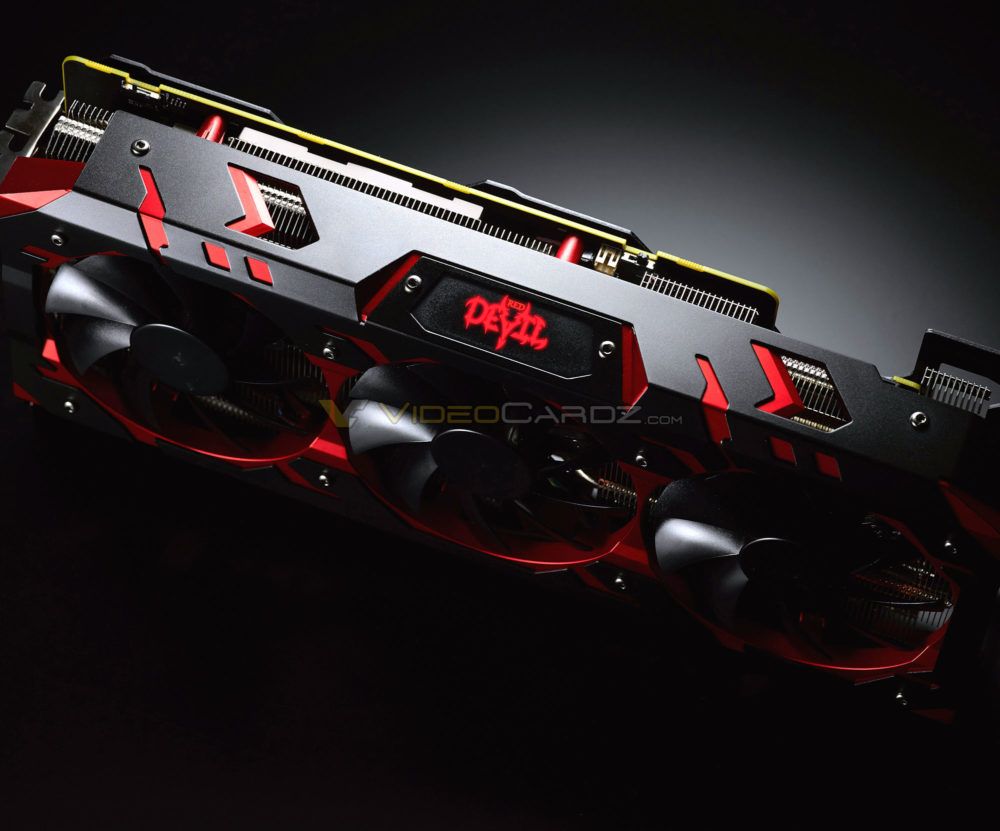 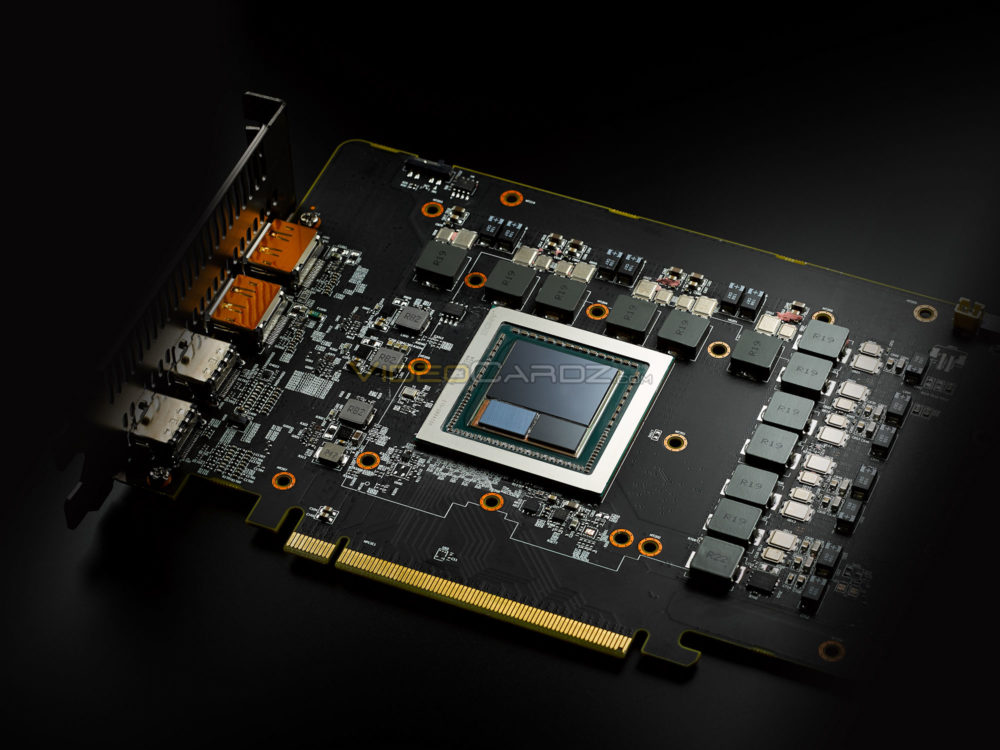