For a very long time, NVIDIA claimed that TITAN series are not pure gaming cards, so there was no need for 3rd party reviews. Things have changed with Collector’s Edition of TITAN Xp, a card that is not even called GeForce anymore.

While some reviewers got their hands on TITAN Pascal and TITAN Xp, others were not so lucky. There were only two ways to get TITAN: by begging NVIDIA or buying on their own.

TITAN Xp Collector’s Edition is a limited edition, Star Wars-themed graphics card. You can choose between two variants: Jedi Order and Galactic Empire. Both available at the same price as original TITAN Xp — 1200 USD. That’s a lot for a graphics card. 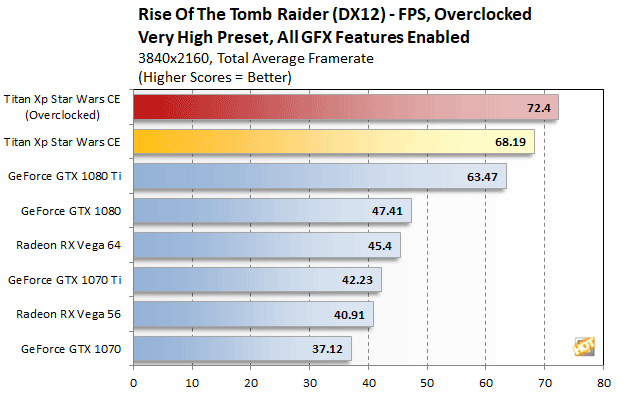