Looks like NVIDIA is not done with GeForce GTX 10 series just yet. A new TITAN with the LED-illuminated shroud is coming. Little is known at this point, but we can easily assume it won’t be cheap.

The new card will be the seventh installment in TITAN series. It’s hard to keep track so I made a list:

Theoretically, the new model could also be called TITAN Xp Collector’s. Although the fastest TITAN ix currently TITAN Xp, the name on the card is still TITAN X. 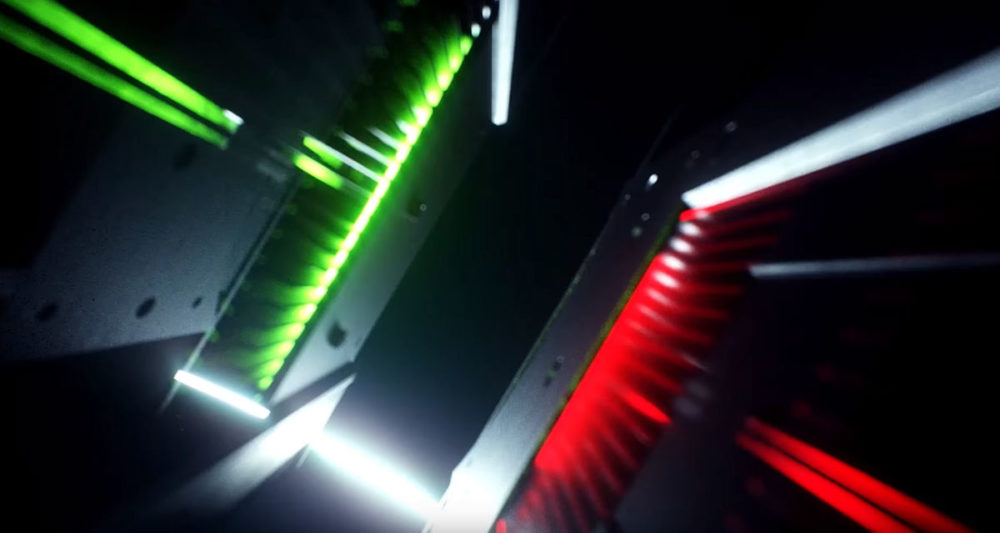 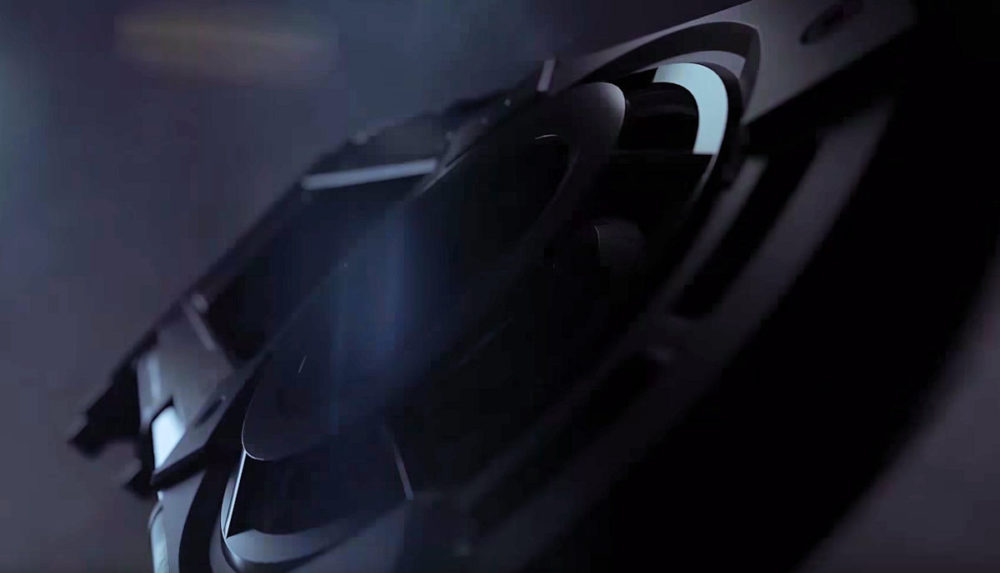