The GTX 1070 Ti is available for preorder in many places. Some say that preorders of physical goods are different than software preorders because it is just a way of securing your unit before the launch when availability may be a problem later (no such problems with digital goods).

Personally, I’m not a fan of any form of preorders, I believe customers should have the full understanding of what they are buying. Graphics cards preorders are becoming a new thing, more embargo dates are being added and everything becomes harder to understand to all parties involved (board partners, distributors, reviewers).

A good example are marketing materials from NVIDIA’s board partners. Just yesterday we posted slides from ASUS’ innovative marketing presentation about STRIX 1070Ti, today we have more charts from GALAX and Gainward. All this when officially there’s an embargo on performance metrics. Well, someone didn’t get a memo, but at least customers in China know what they are buying.

According to the chart from Gainward’s GameSoul GTX 1070 Ti product page, overclocked GTX 1070 Ti (running at clock speeds ~11% higher than stock) will still be slower than GeForce GTX 1080, at least in 3DMark Fire Strike Extreme. If true, then this is very interesting because one would think that GTX 1070 Ti with 188 MHz higher clock would easily outperform reference GTX 1080.

Well, this is not the case, at least not with Gainward card. Is the bottleneck coming from different memory technology (GDDR5 / GDDR5X), or is there something else? It appears that both GTX 1080 and GTX 1070 have the same default power limits (180W up to 217W), so it’s not TDP.

Hopefully, overclocking will be the key part to understanding the purpose of GTX 1070 Ti on the market. Just a few more days for full reviews. 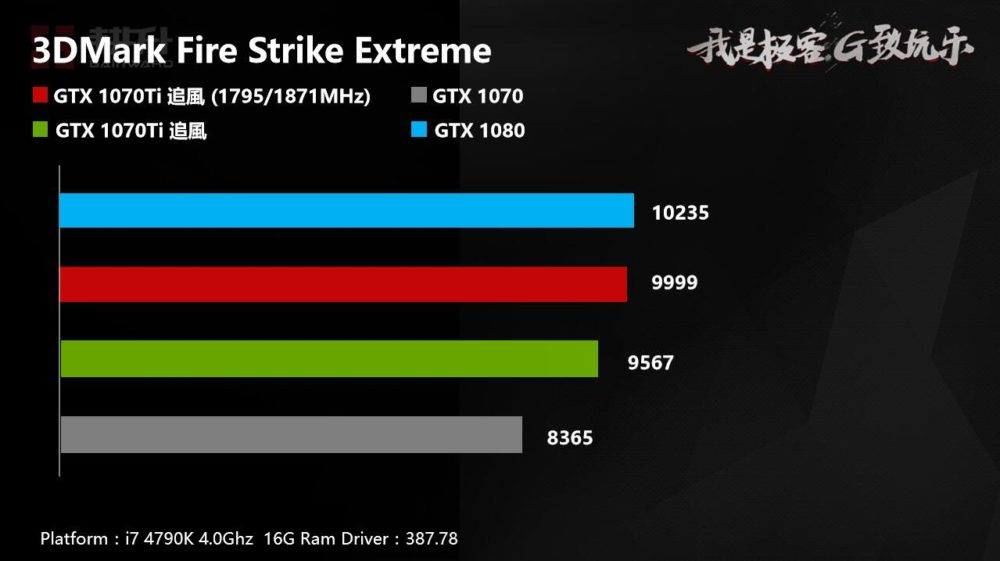 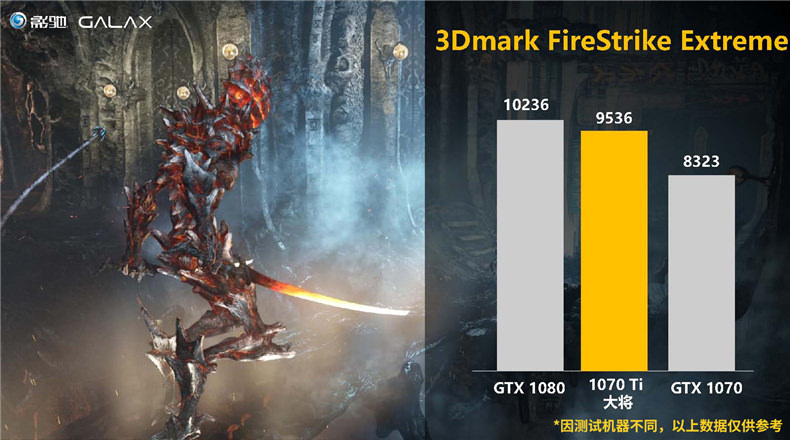 GeForce GTX 1070 Ti in Rise of the Tomb Raider 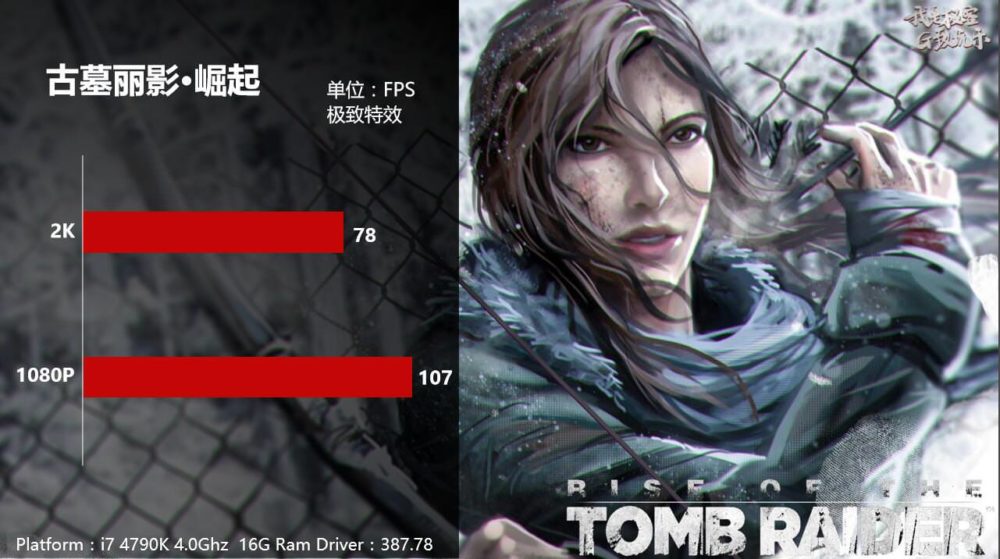 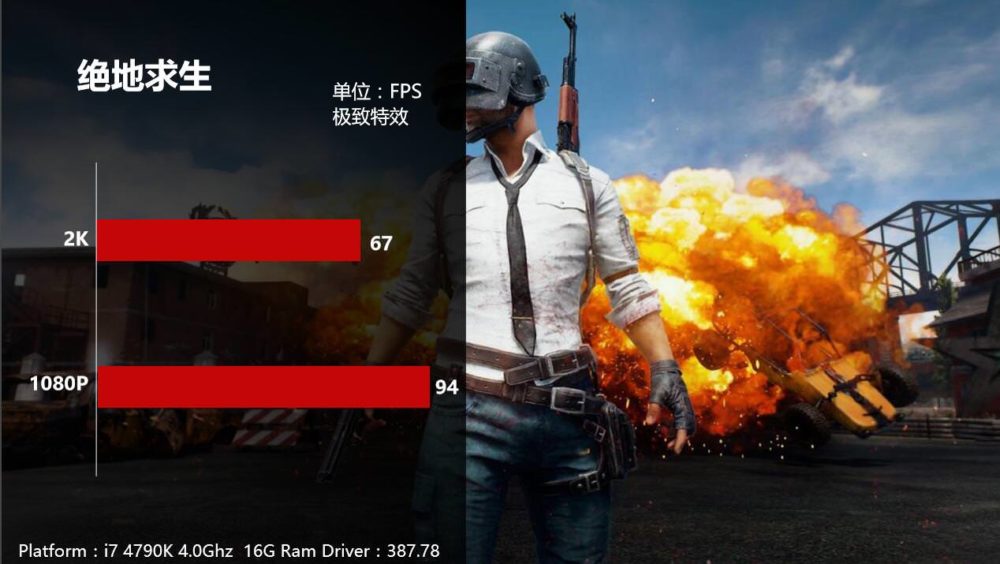