The GeForce GTX 1070 Ti has one CUDA cluster disabled. That said, the new card is equipped with 2432 CUDA cores.

While GTX 1070 Ti has the same memory size as GTX 1080, the memory subsystem is not using GDDR5X technology. Instead, GDDR5 was used. This means that the theoretical memory bandwidth is 96 GB/s lower than GTX 1080’s and the same for both GTX 1070 cards.

Official MSRP for GTX 1070 Ti is 449 USD. You can preorder Founders Edition directly from NVIDIA.

Or buy custom cards from AMAZON: 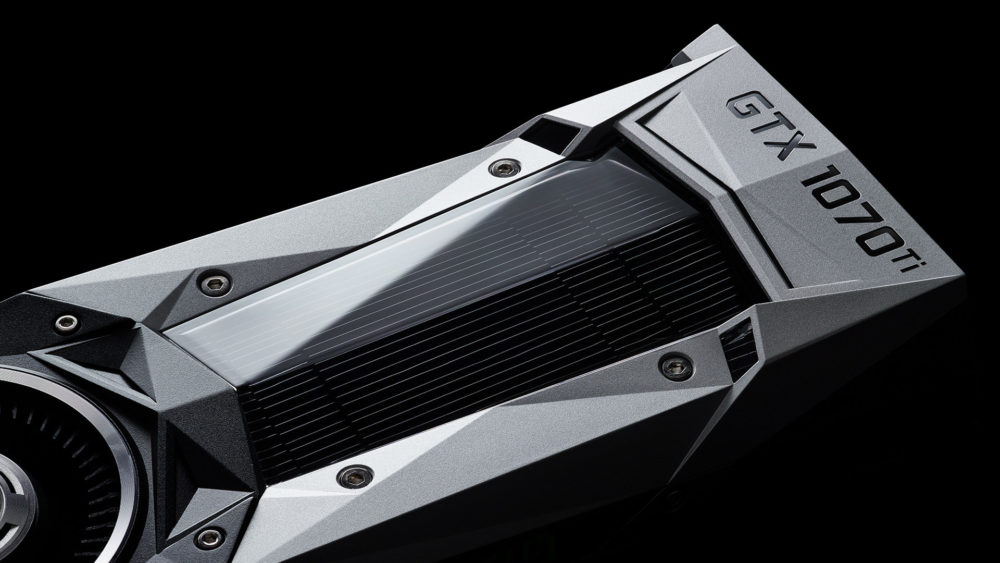 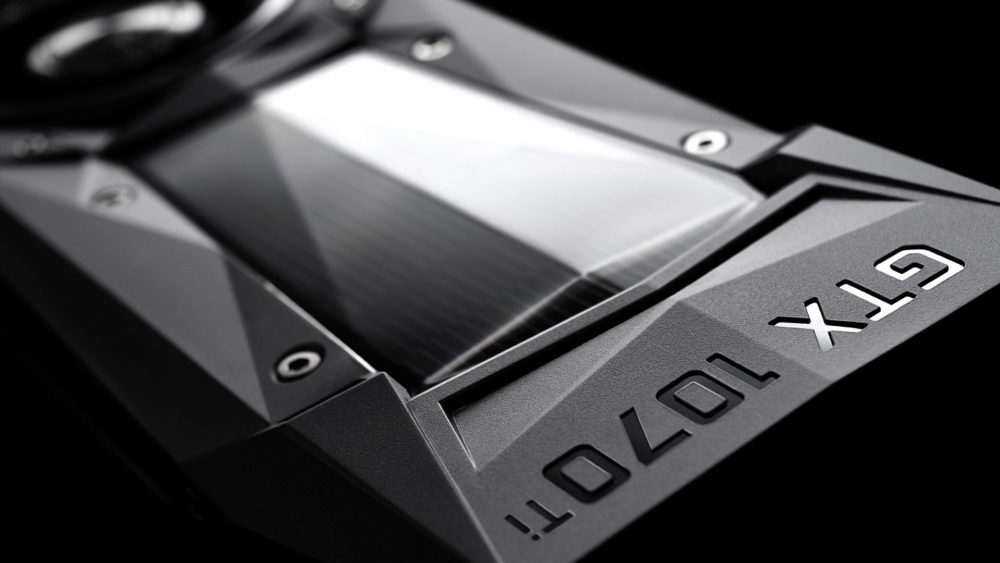 At the time of writing, 30 models were known. The list is updated automatically.