We have first pictures of upcoming GP104-300 based GeForce GTX 1070 Ti from EVGA. I should probably note that naming has not been confirmed (EVGA’s packaging does feature series naming anymore). NVIDIA’s restrictions on GTX 1070 Ti power limits could’ve supported the decision to create fewer models. While I’m sure EVGA has more than 4 models coming, I would not expect 14 models like EVGA had for GTX 1070 non-Ti.

There are at least four variants of GTX 1070 Ti from EVGA. The ICX models are coming in black and silver designs. Third ICX model has full-custom PCB, which is slightly wider than NVIDIA’s reference. The fourth card is EVGA’s reference blower-type design based on reference PCB.

No pricing has been confirmed. 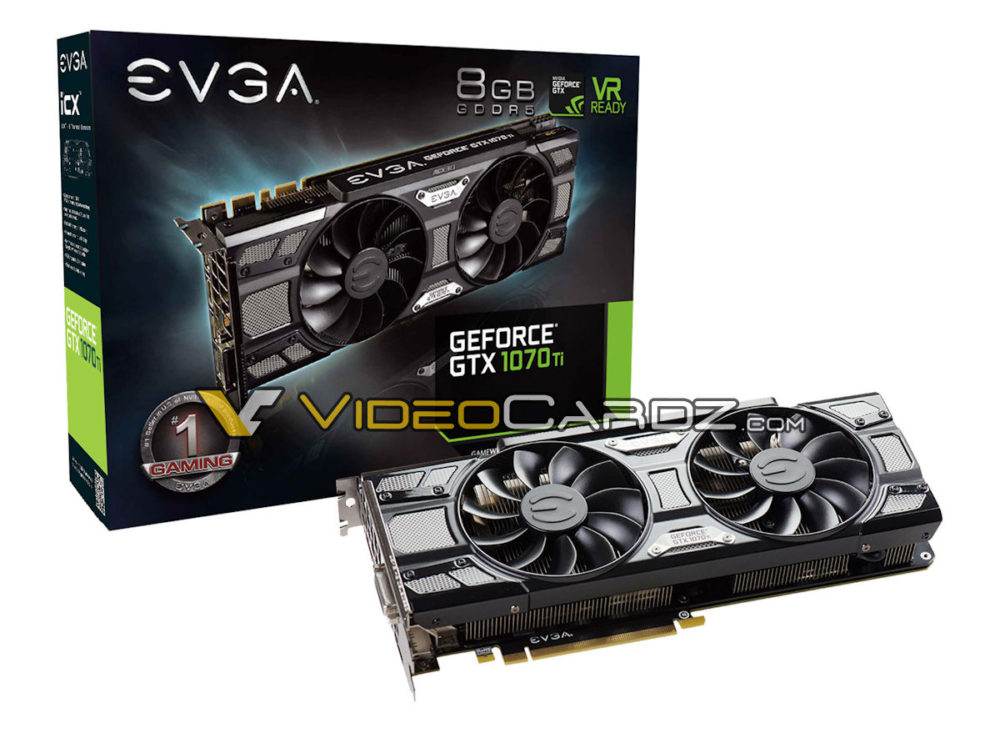 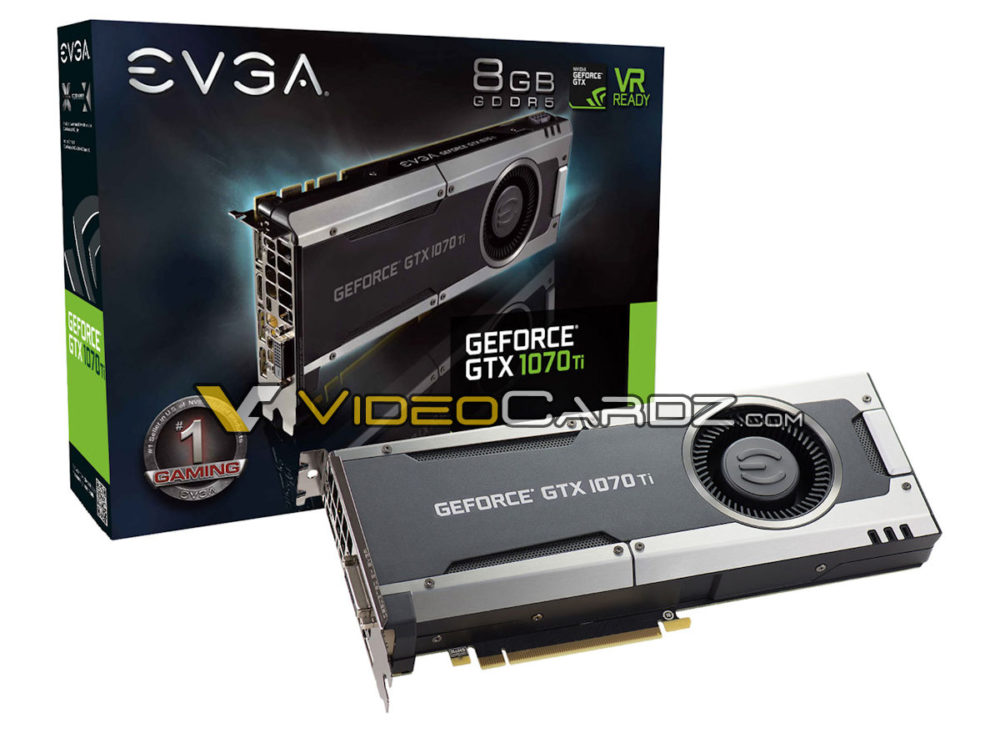 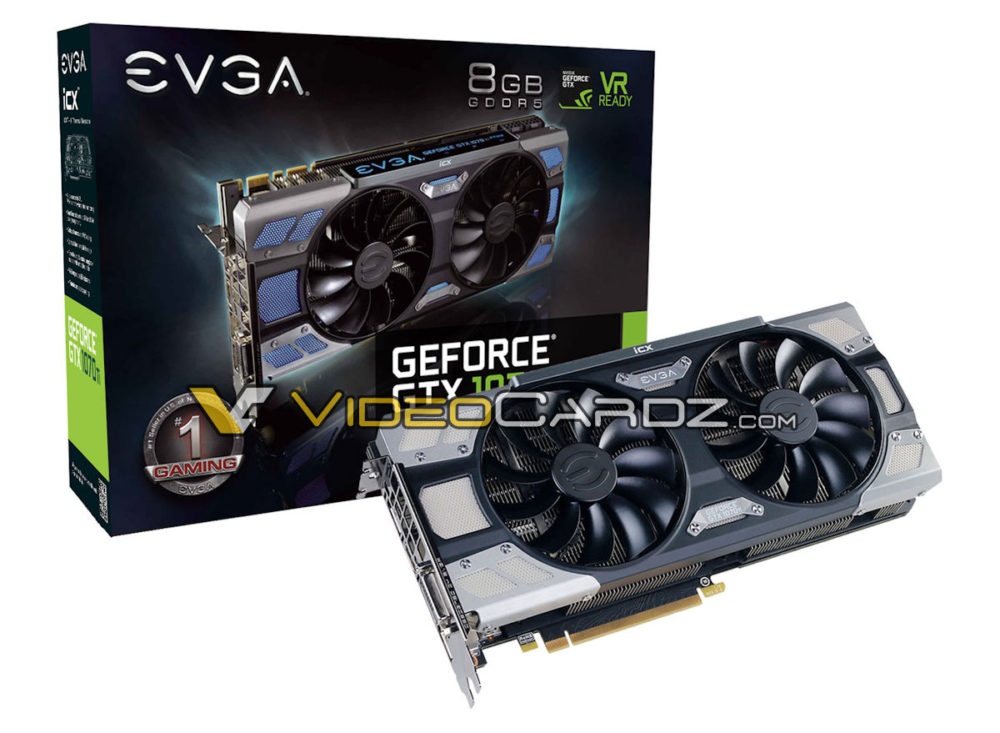 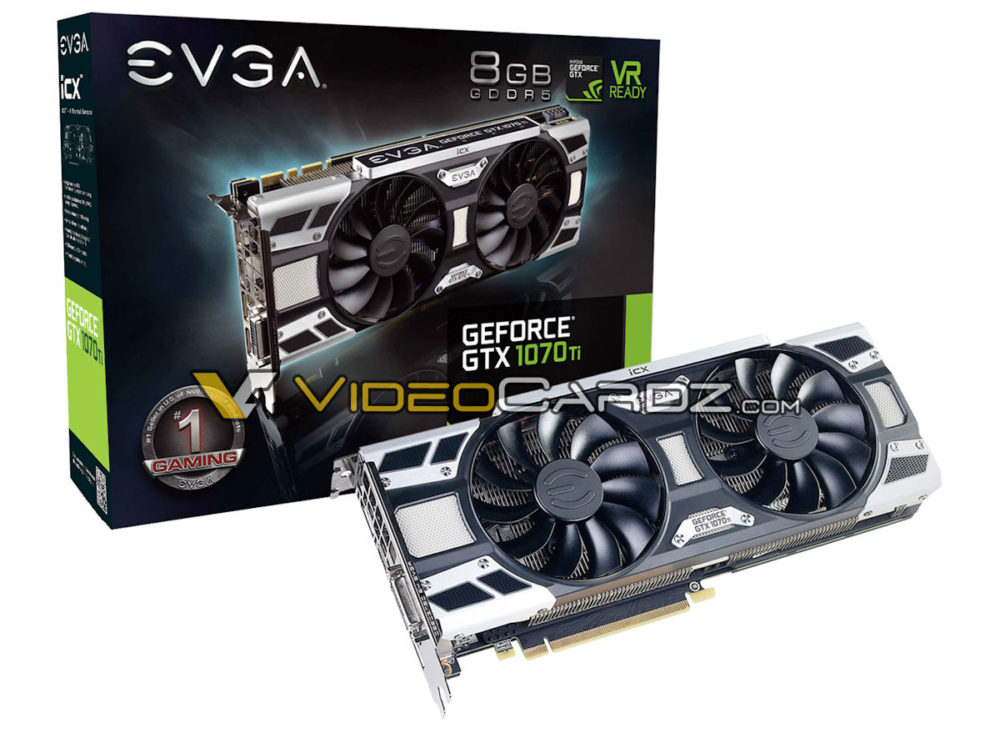