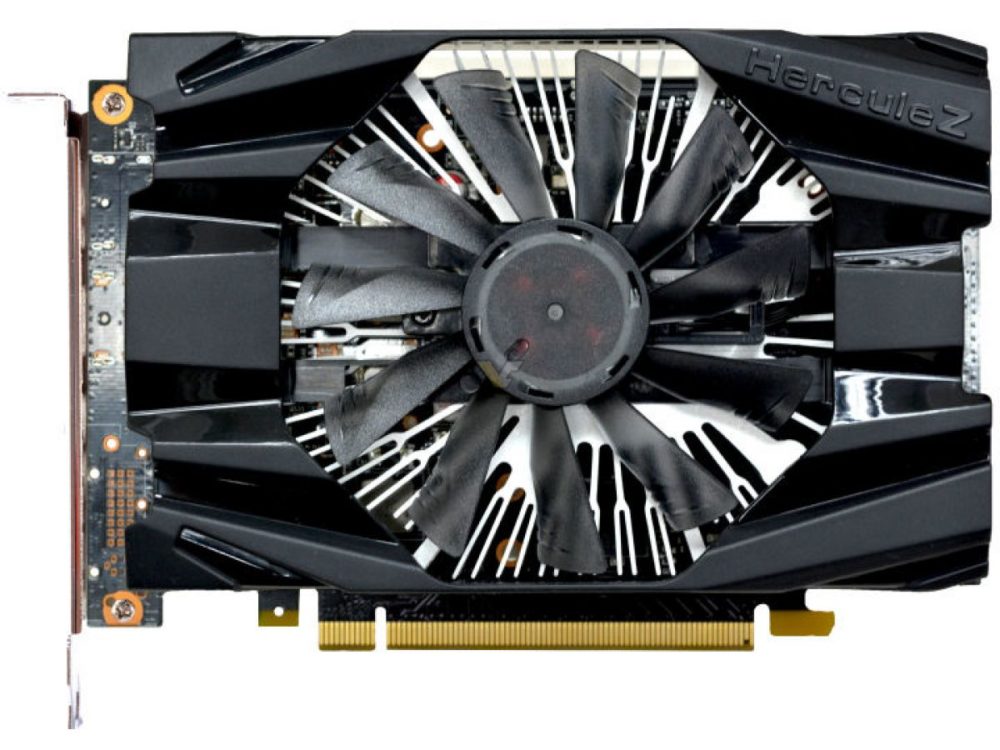 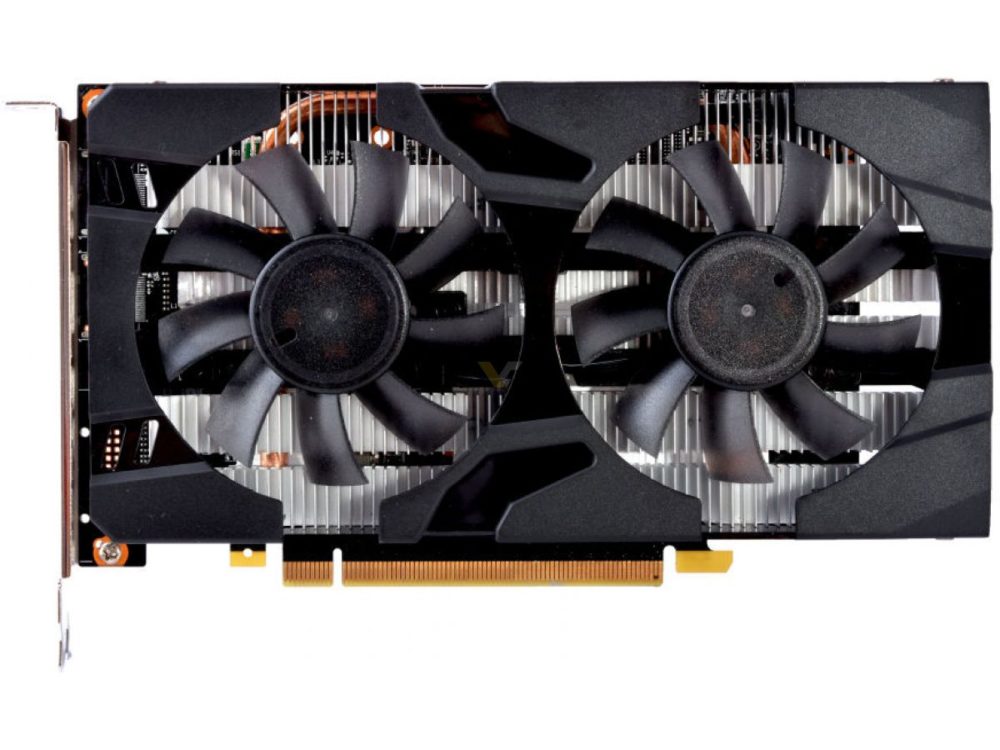 We have been hearing about mining cards for months now. These computing-oriented cards are not available in most countries due to limited 3-month warranty they are offered with. The P106 mining cards are basically stripped down GTX 1060s without display connectors. This makes the design process simpler and cheaper. Together with this limited warranty, they should be a great choice for miners. However unlike the GTX series, they cannot be used for gaming when mining becomes unprofitable.

Although we have been seeing traces of other mining cards (such as P102-100, P104-100) only the P106-100 and P106-090 have made the appearance. So far the specs of the latter were unknown, but thanks to Inno3D we finally get to see how effective these cards would potentially be for mining.

According to Inno3D the TDP of P106-090 is only 75W, which (theoretically) makes the power connector optional. However, since most mining cards are connected through PCIe x1 risers, external power is more of a requirement than a feature. That’s why all Inno3D Crypto Mining cards are using 6-pin power connectors.

Below you can find the specs of P106 mining cards. Please note, ROP count was not confirmed.