MSI is not stopping at LIGHTNING. The new GAMING X model is in the works, but this time with three Torx 2.0 fans. The manufacturer is taking a completely new route with this card, as GAMING series have been dual-fan for a long time. The triple-fan configuration was kind of an exclusive feature of LIGHTNING series (and also DUKE, but they are not very popular).

Same as GAMING X (dual-fan) the TRIO has dual-8pin power connectors. No pictures of the PCB were posted. The card has non-standard display connectors (2x HDMI + 2x DisplayPort + DVI). 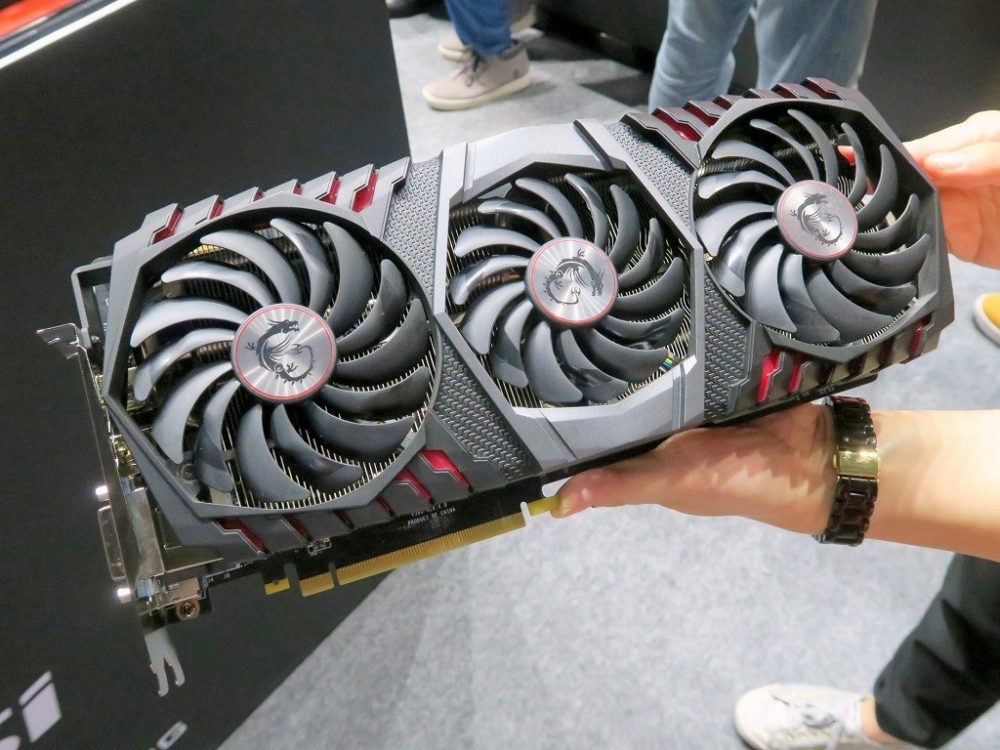 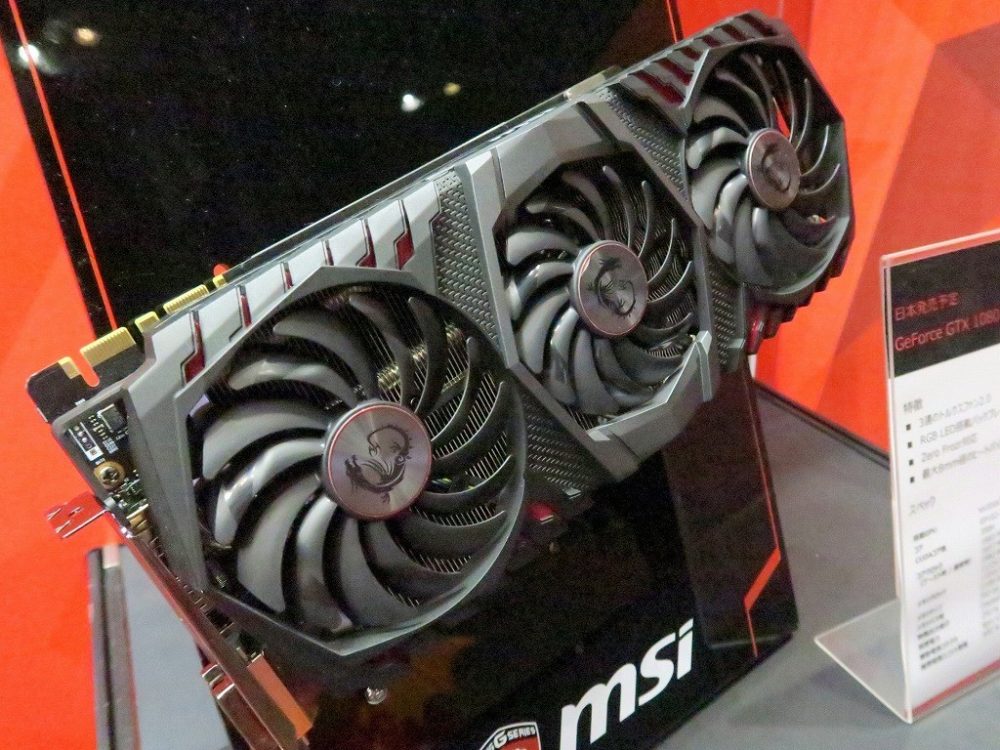 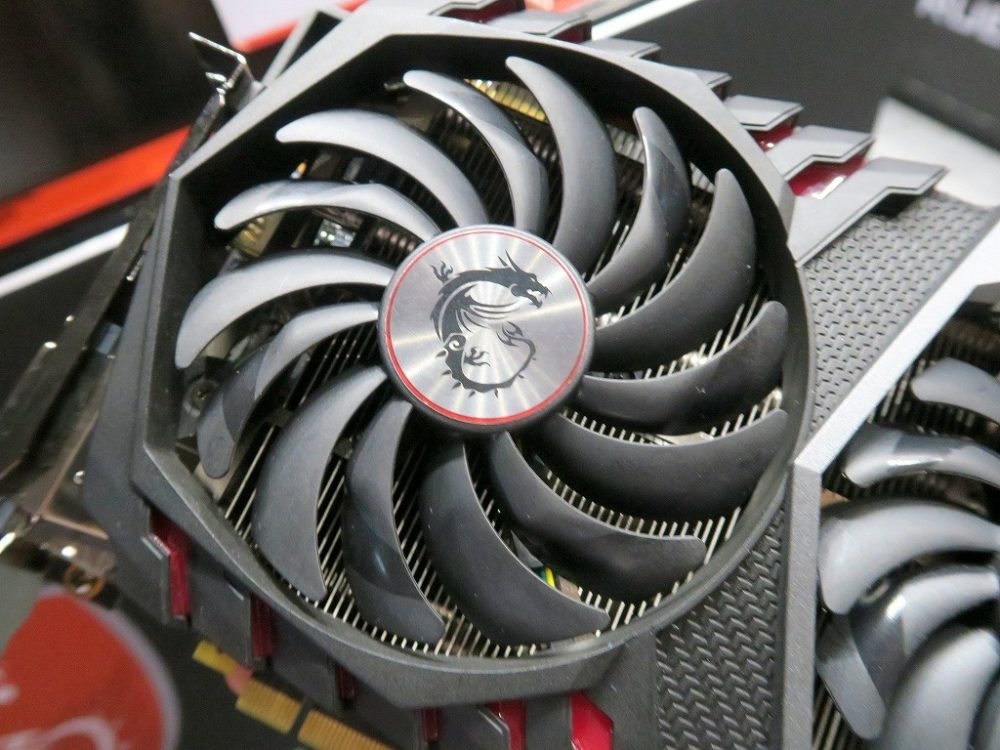 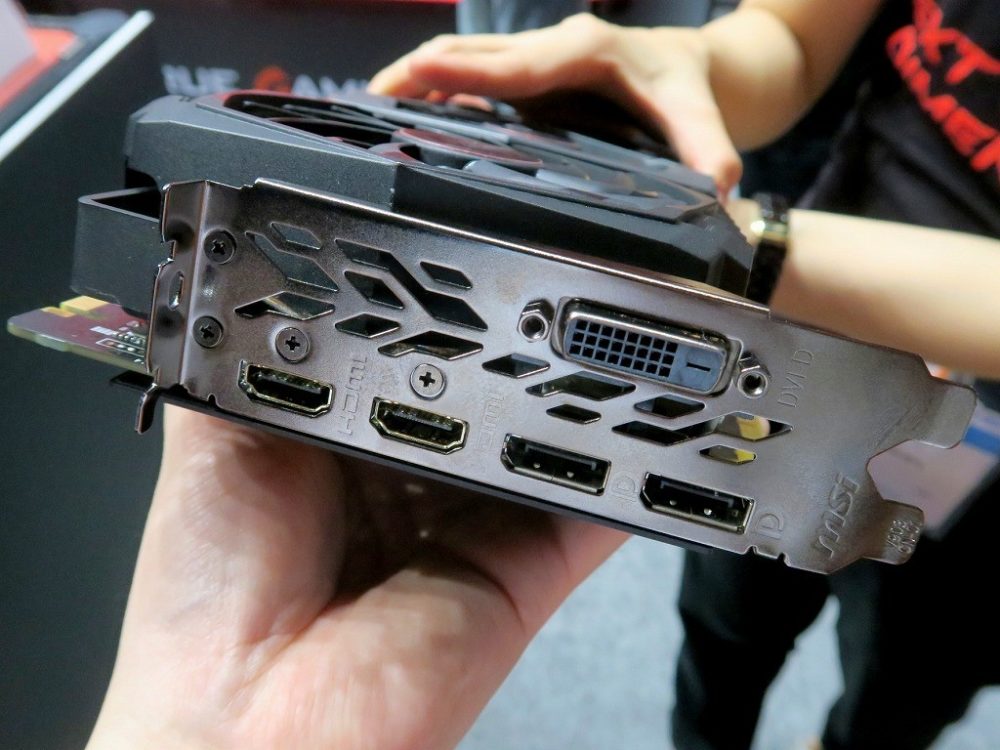 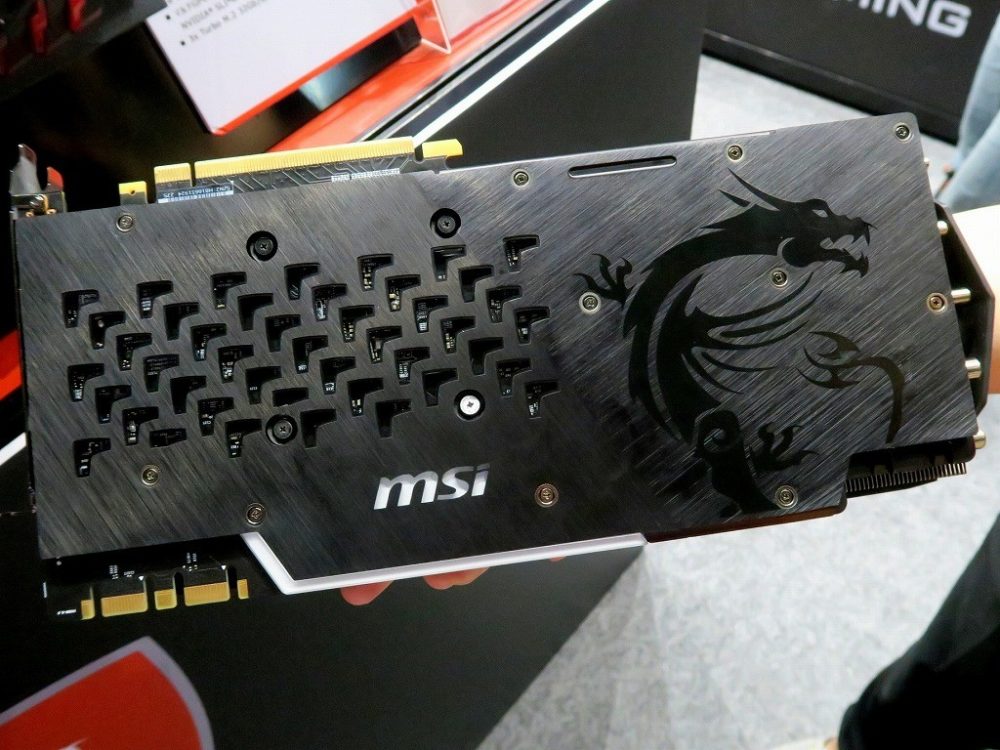 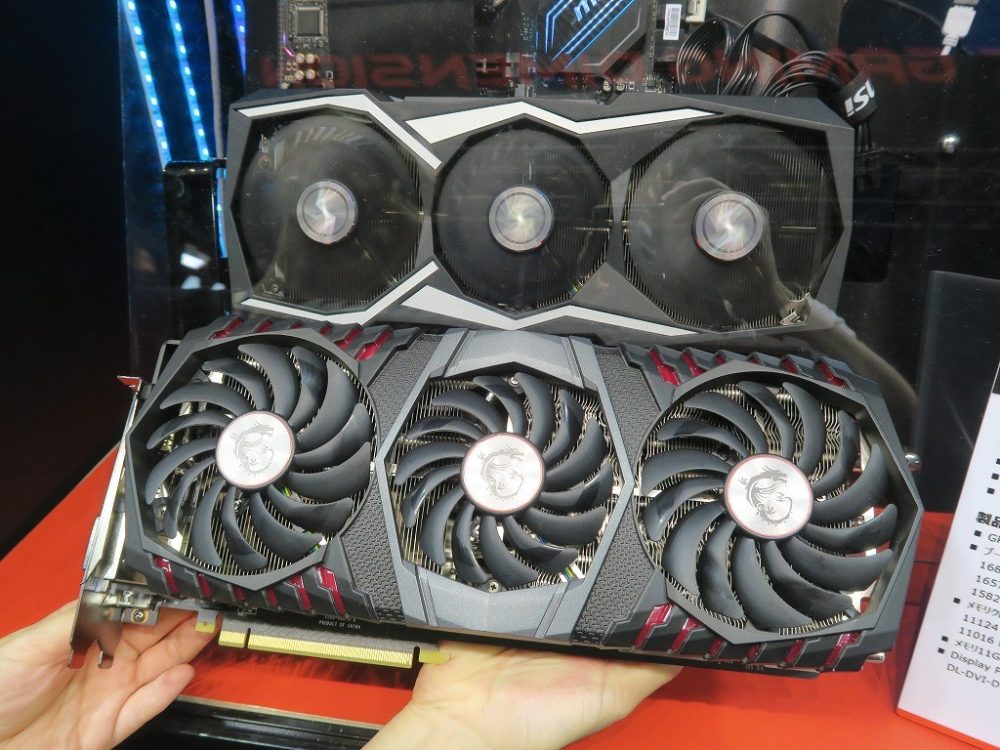 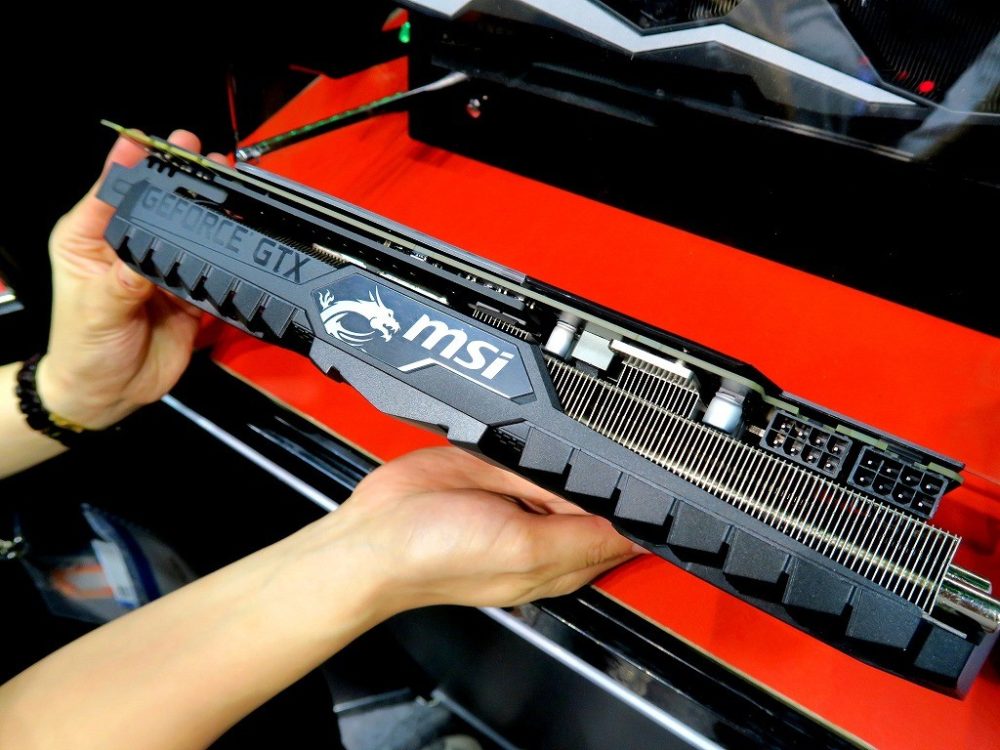