According to MyDrivers the upcoming GeForce GTX 1070 Ti will be very close to GTX 1080 in terms of specifications.

Earlier rumors suggested that GTX 1070 Ti could actually have 2304 CUDA cores, which seems more than one would expect. The story from MyDrivers seems to go even further, because the rumored specs point towards 2432 CUDA cores, only 128 cores less than 1080. 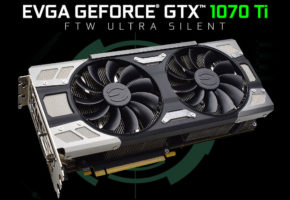 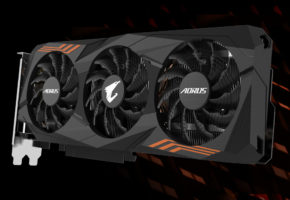 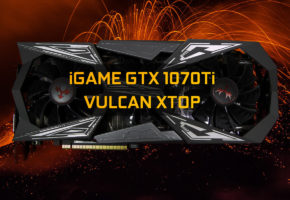 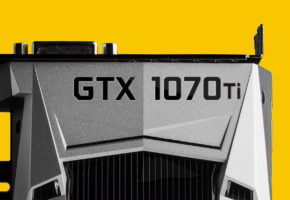 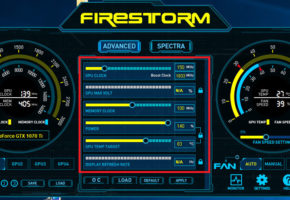