As confirmed by Tom’s Hardware who spoke to Papermaster directly, AMD will switch both Vega and Ryzen to 12nm LP process next year.

This means that the slides published by AMD are no longer valid, as 14nm+ has now been shifted to 12nm. The so-called Zen+ might be the architecture behind Ryzen 2000 series, which should launch in 2H 2018. The other theory would be xx50 series, eg. Ryzen 7 1850X and so on, but we don’t know how would that affect Threadripper.

When it comes to Vega, AMD has never confirmed Vega 20, but we knew about it for a long time. The slides also mentioned 14nm+, which should also be now outdated.

The longterm roadmap outlines the plans for 2017/2018/2019. By 2020 AMD wants 7nm and 7nm+ products to be available. It appears that next year is a year for refreshed architectures with big upgrades coming in 2019. 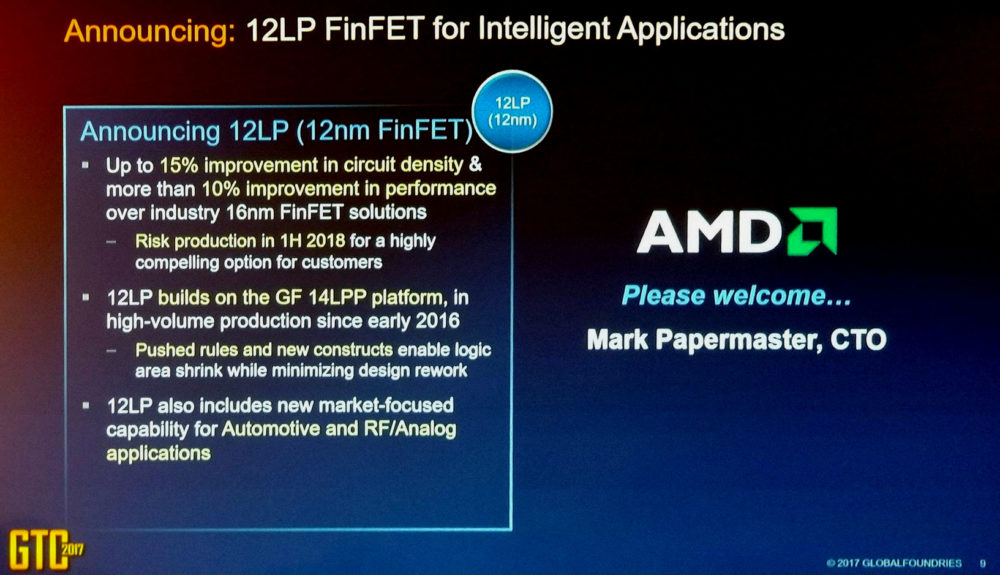 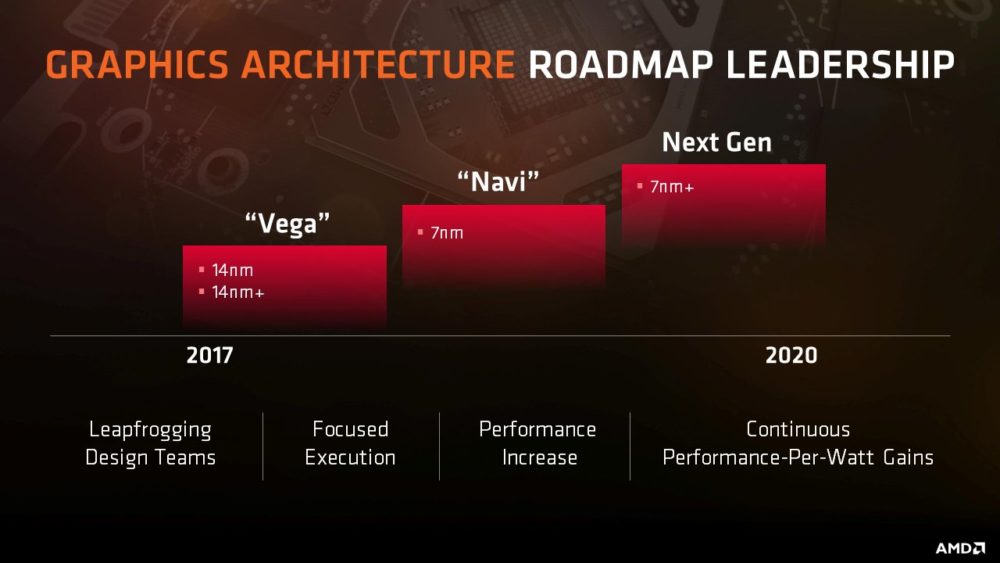 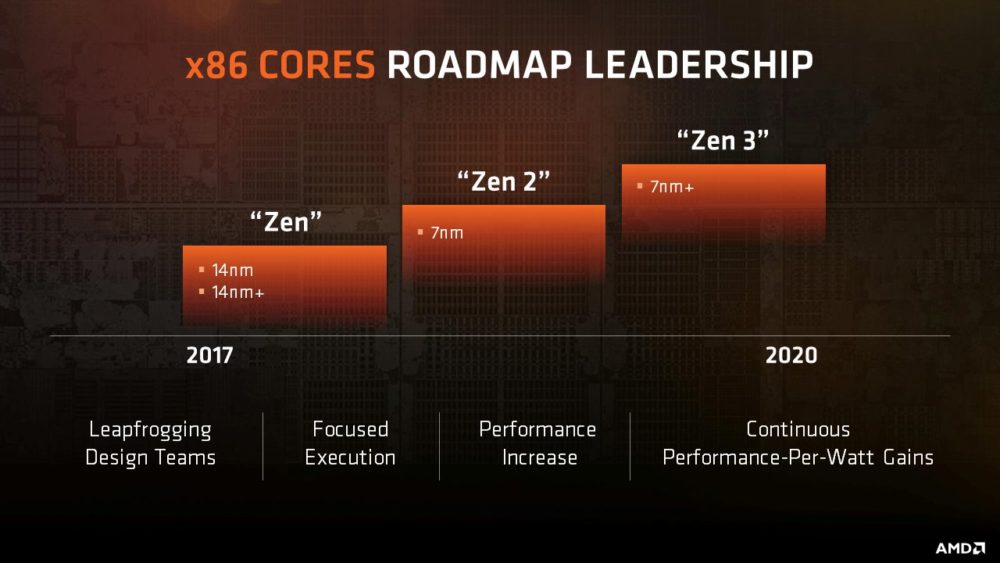