Not that long ago Roman “der8auer” Hartung, a German overclocker, took the IHS off the Threadripper to unveil 4-die configuration exclusive to EPYC processors. Some media outlets were quick to tell us that those two extra dies are dummy dies or structural inserts. In fact, even AMD asked der8auer to take the video down, because he was not using a retail sample at the time. Well, no one could say whether it’s true or not because no one was willing to waste an expensive CPU just to prove it.

As it turns out, those extra dies are not dummy at all. They are real silicons with transistors, but to verify this a volunteer was needed. So it happens to be der8auer again. He bought a 1000 EUR Ryzen Threadripper 1950X processor, delidded it, removed the dies and tried to get rid of layers of substrate to see whether all dies are real.

Long story short, all dies have integrated circuits, all have transistors, all of them are real dies. They are just not enabled or fully functional.

This story doesn’t change anything for Threadripper. We just like when people go an extra mile just to prove their point.

Does it mean that Threadripper could potentially include 32-core configurations in the future, just as EPYC? It could, but right now it would directly compete with EPYC and that’s simply an unnecessary move for AMD.

Check the photos below and video from Der8auber: 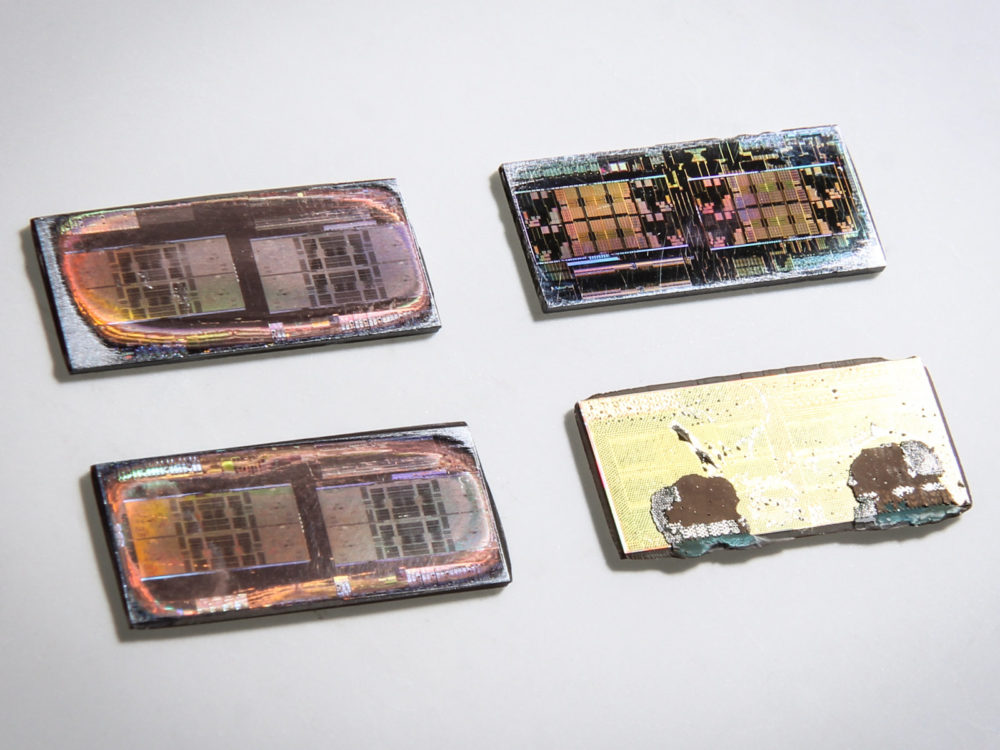 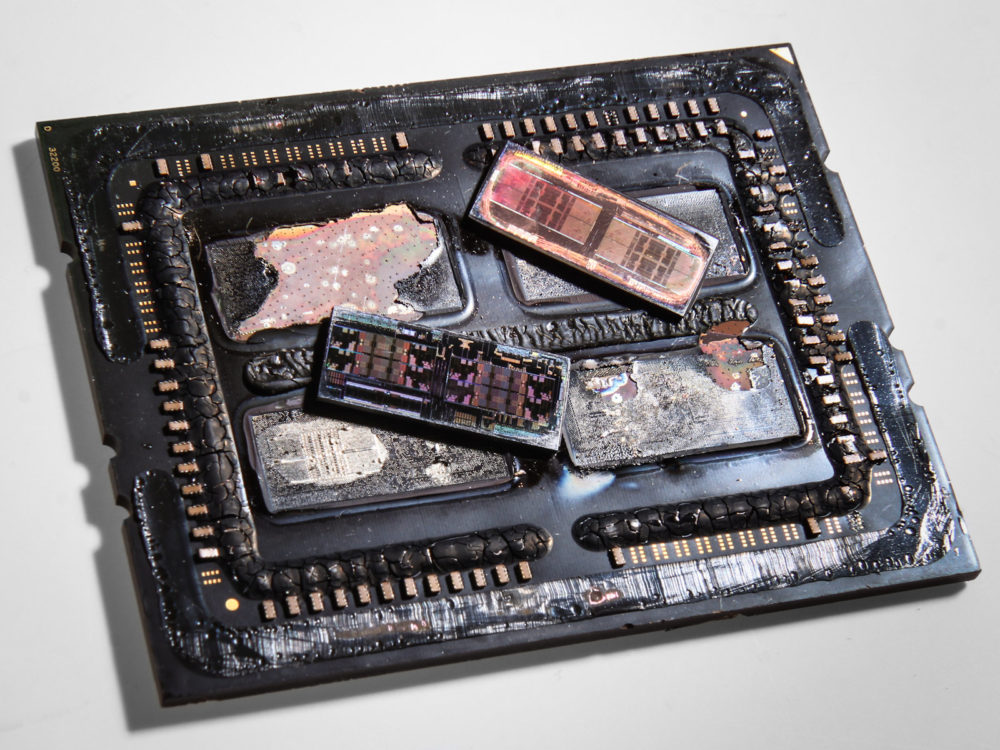 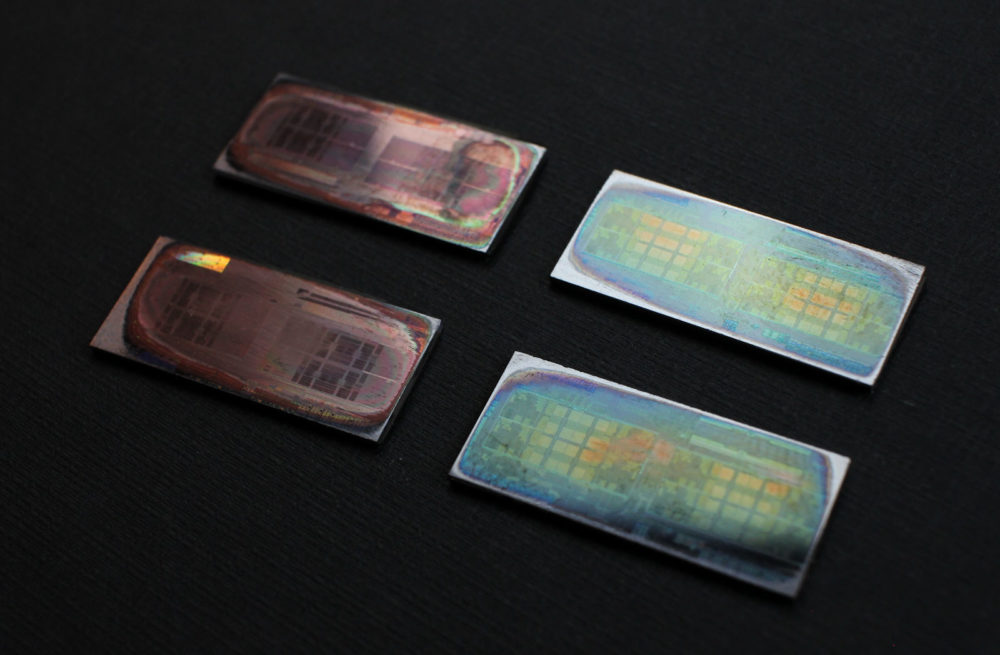 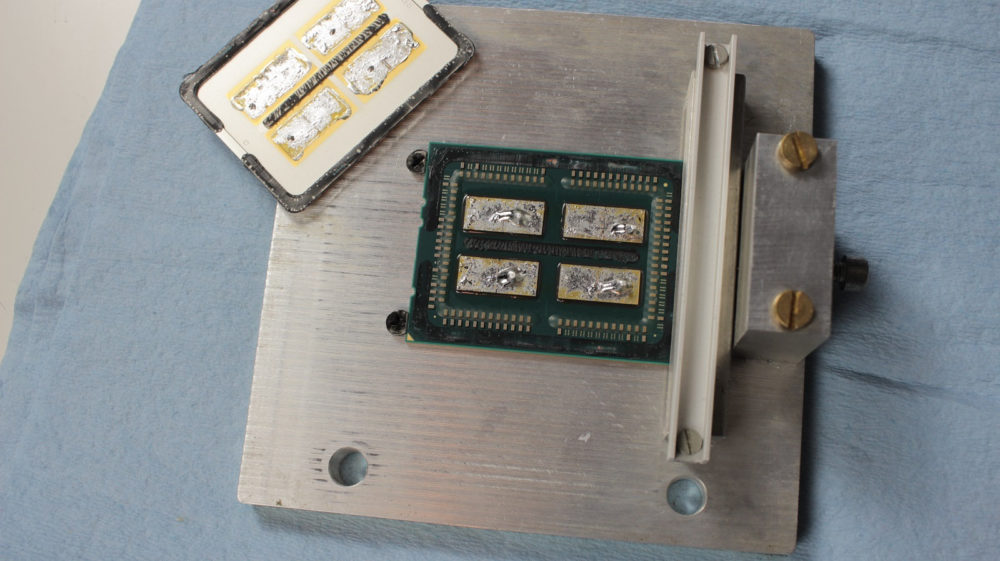