We gathered few leaks regarding the upcoming 6-core Intel i7-8700K CPU, which have appeared over the past few days.

Let’s start with the most interesting leak coming from Karl Morin, Canadian tech journalist who stumbled upon an HP Omen desktop PC with 8700K CPU. The only issue was lack of display connected to the PC, so Karl quickly ‘borrowed’ a monitor and ran few benchmarks. I found this quite funny, especially when HP representative was standing right next to him. As a result, we have first Cinebench scores from the live stream (that’s why the screenshot quality is poor). He also ran CPU-Z multi- and single-threaded benchmarks. 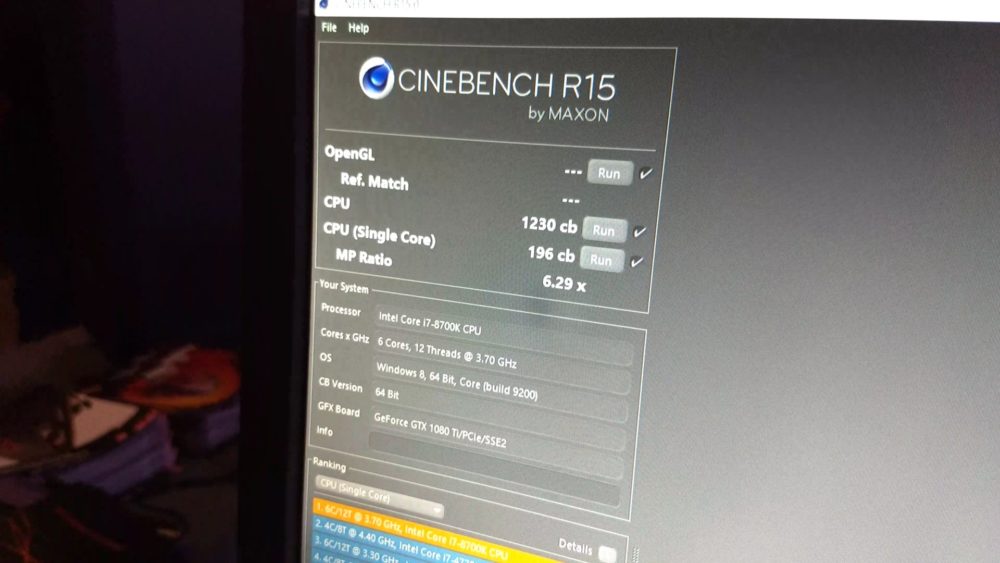 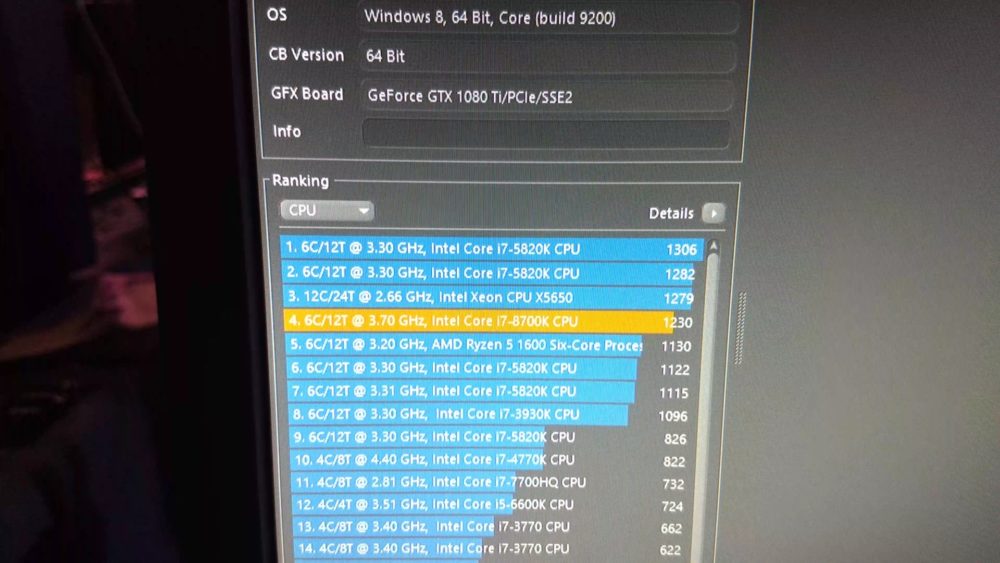 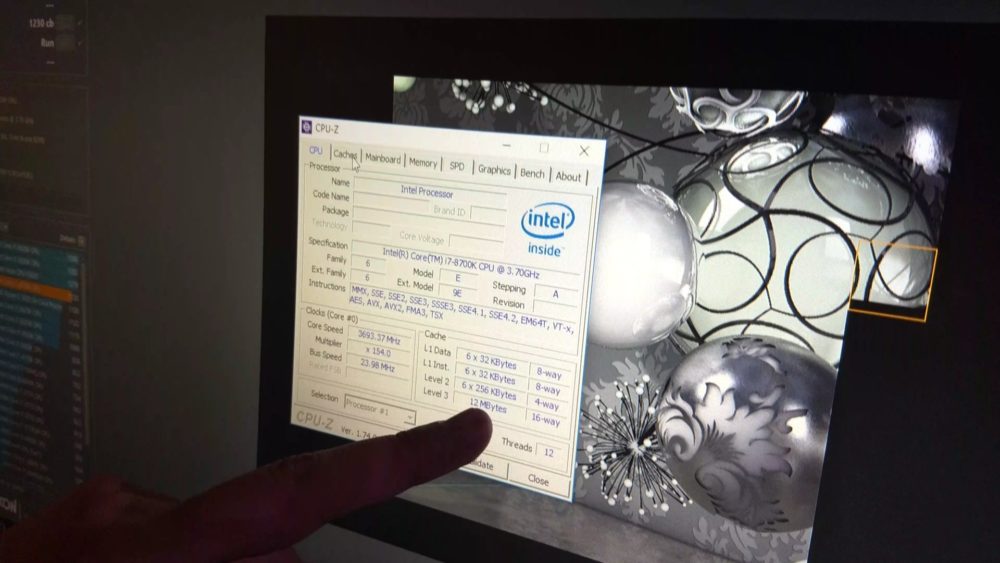 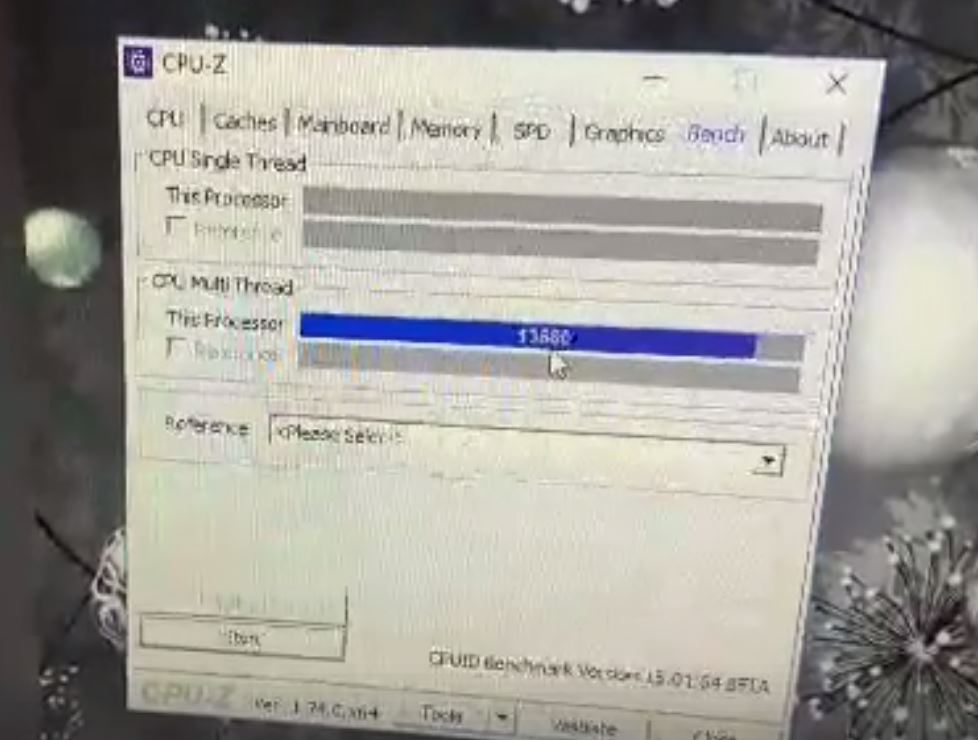 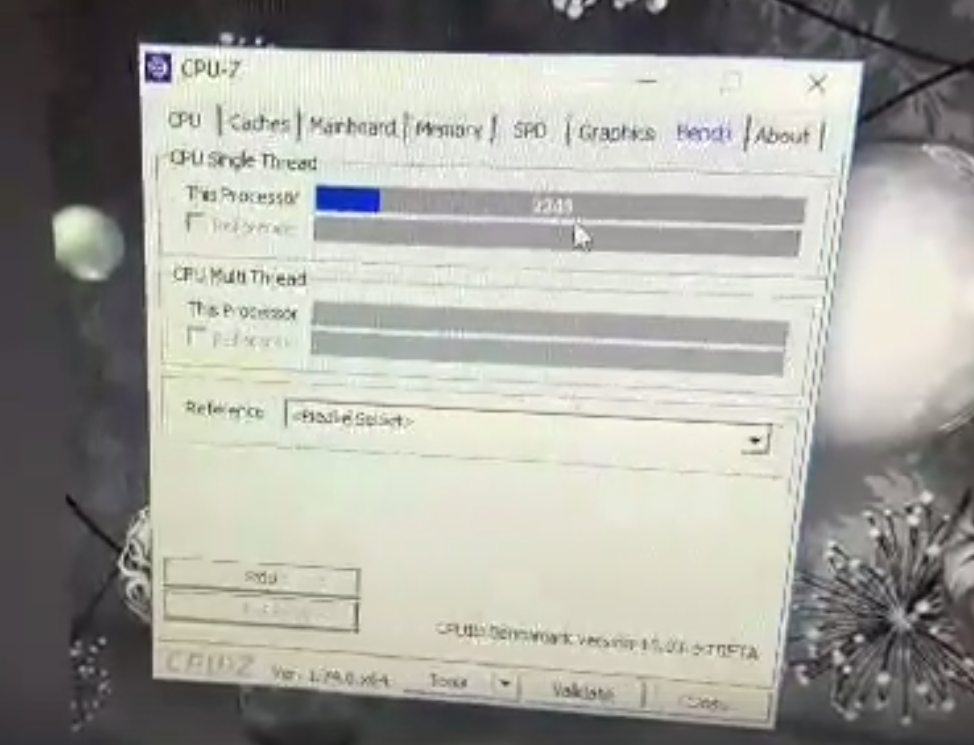 The next leak comes from Geekbench where you can find EVGA’s upcoming Z370 motherboard paired with 8700K. I tend to avoid comparing results from this database, as they are not very reliable, but this puts 8700K in a 7700K territory in single-core performance and, of course, higher in multi-core (thanks to additional 2 cores). 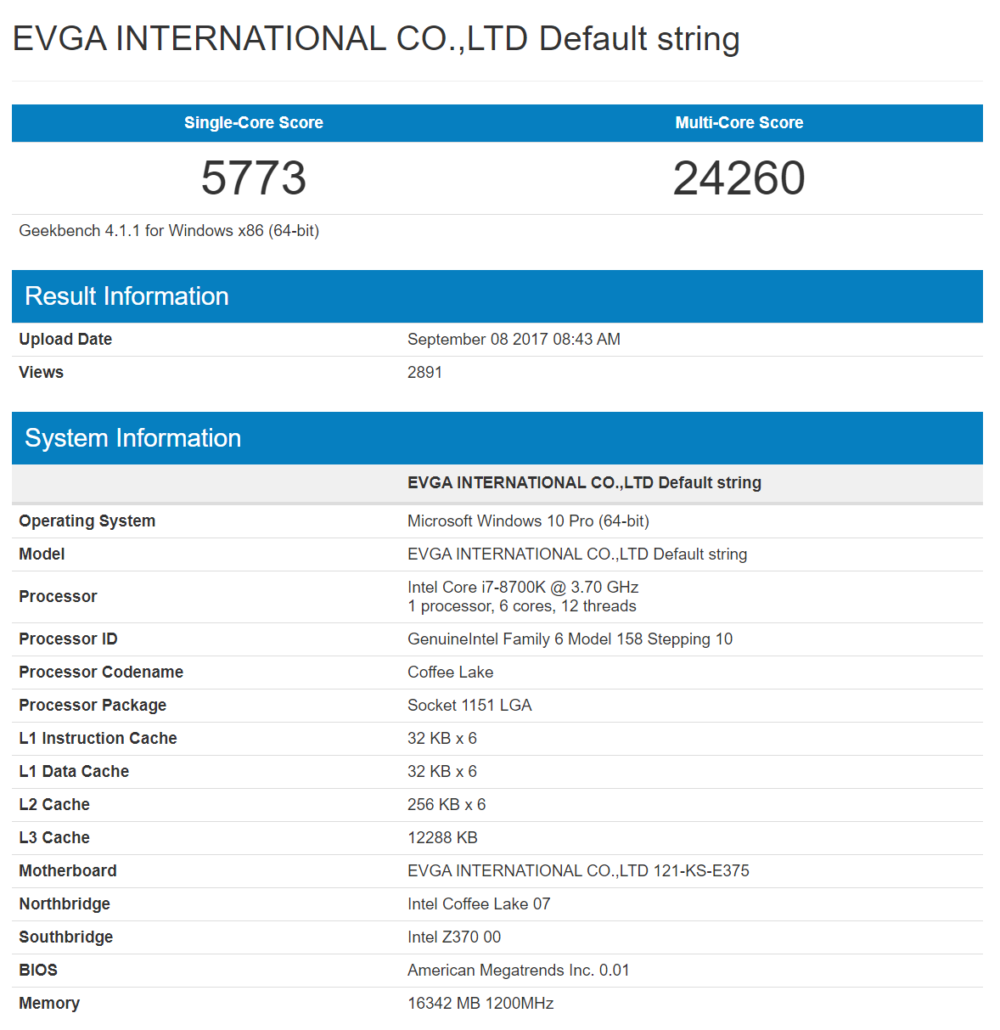 At Reddit, you can find pictures of upcoming 8700 non-K variant. The CPU was pictured from both sides and compared to current (7th) generation Kabylake processor. The pin layout seems to be the same, which again raises the question why Intel is not making 8th Gen CPUs compatible with existing motherboards, at least the ones with powerful enough VRMs? 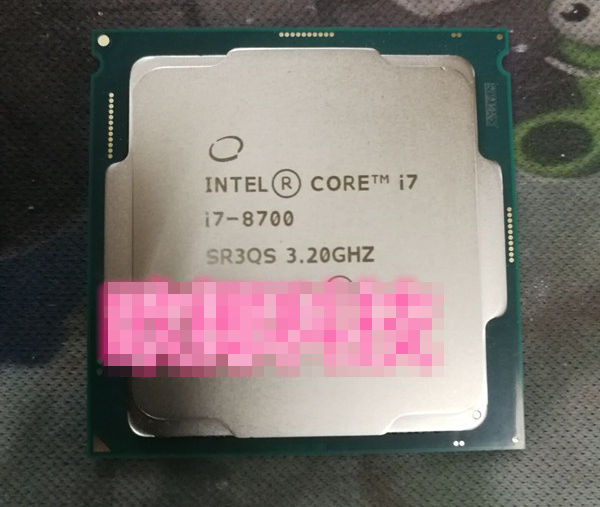 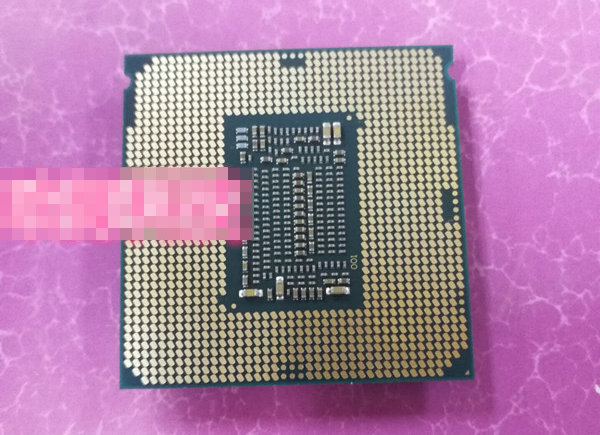 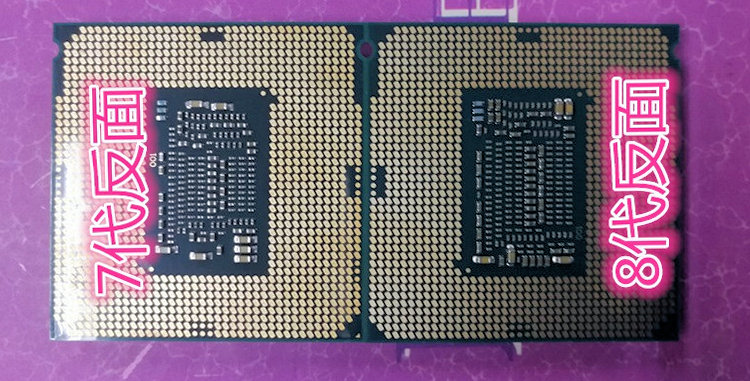 Gigabyte is teasing its Z370 Ultra Gaming motherboard. This teaser has a date which seems to correspond to earlier rumors regarding the Coffeelake-S launch date. This date is October 5th. In case you’re wondering how the motherboard looks in full glory, head on to our story here. 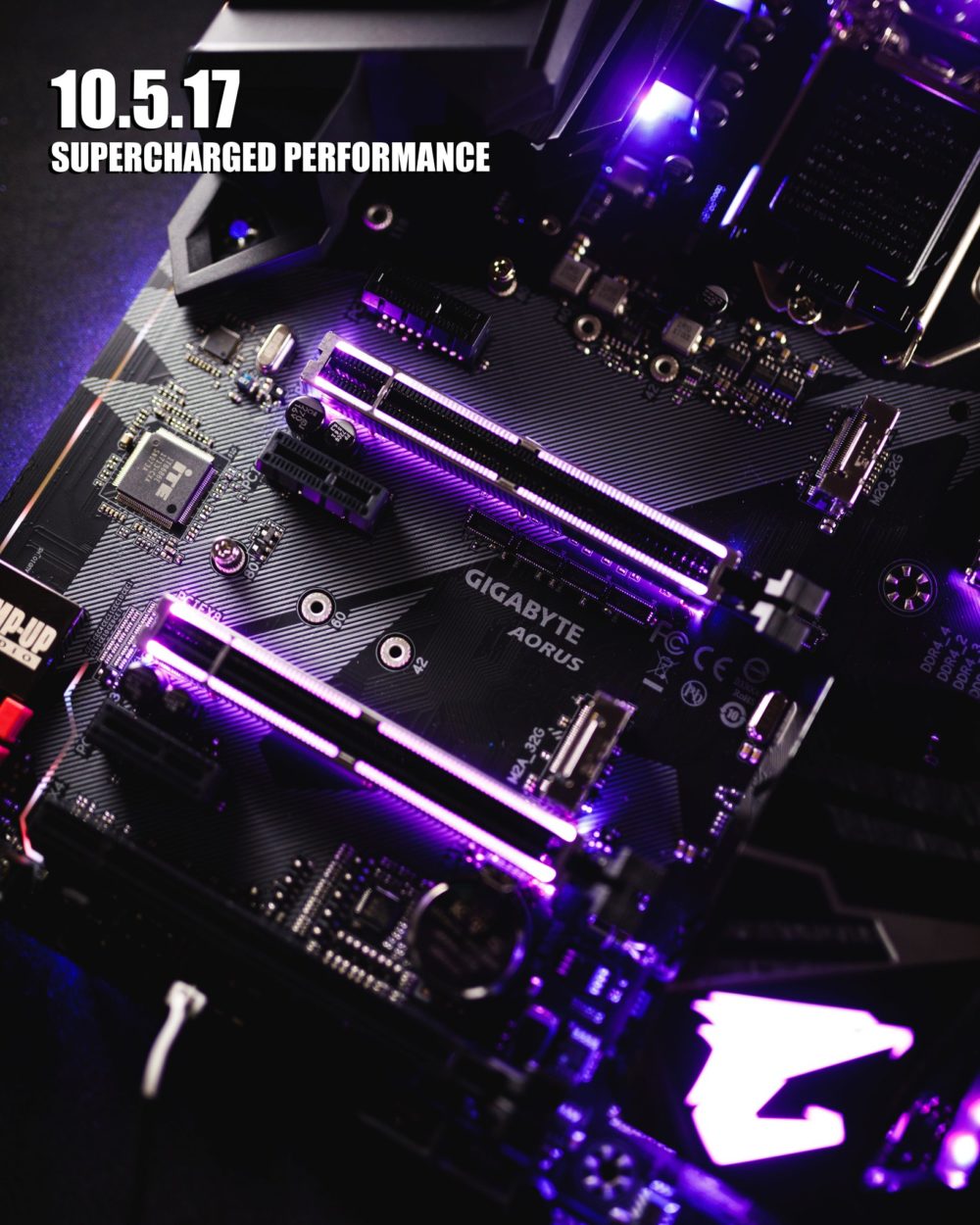 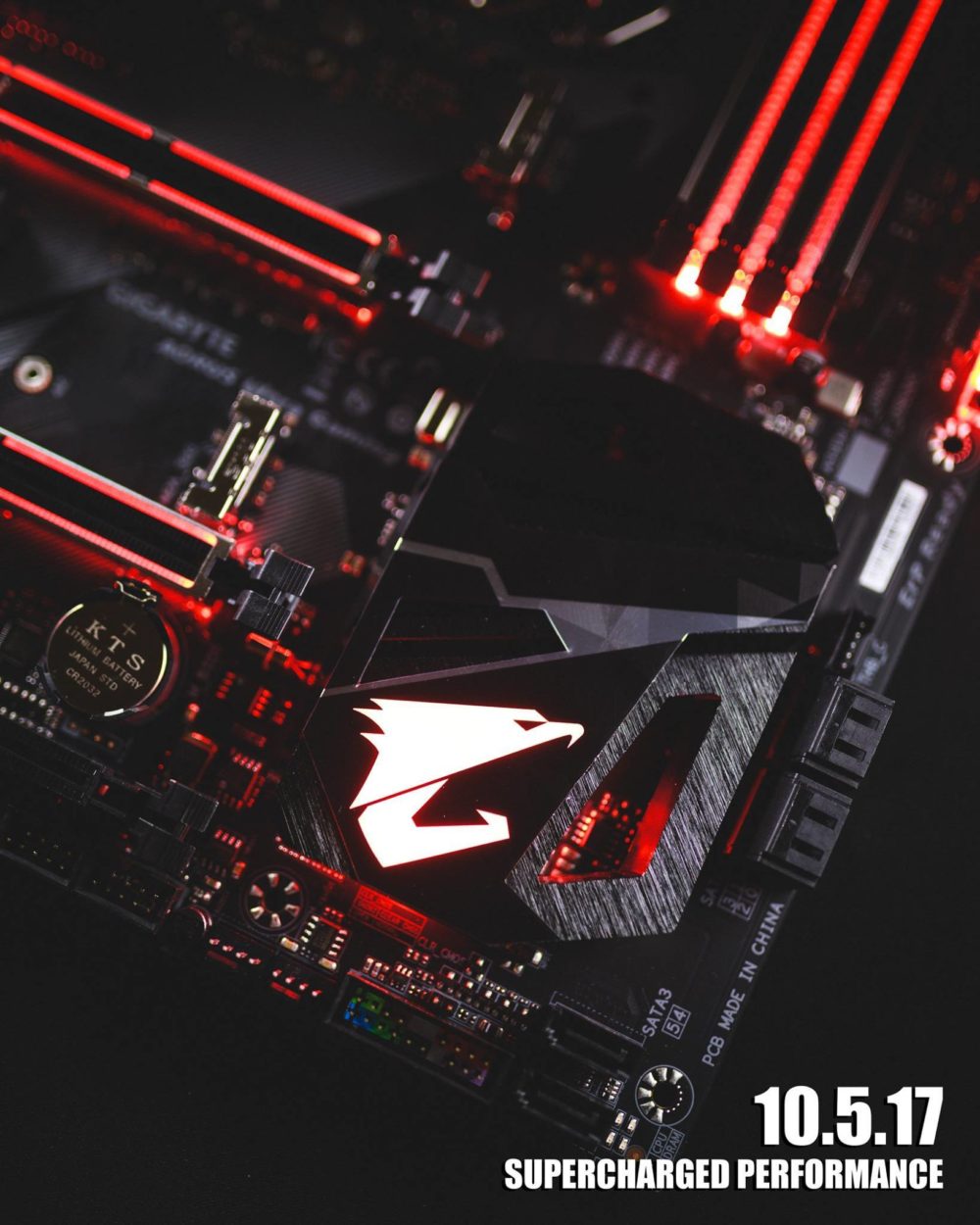 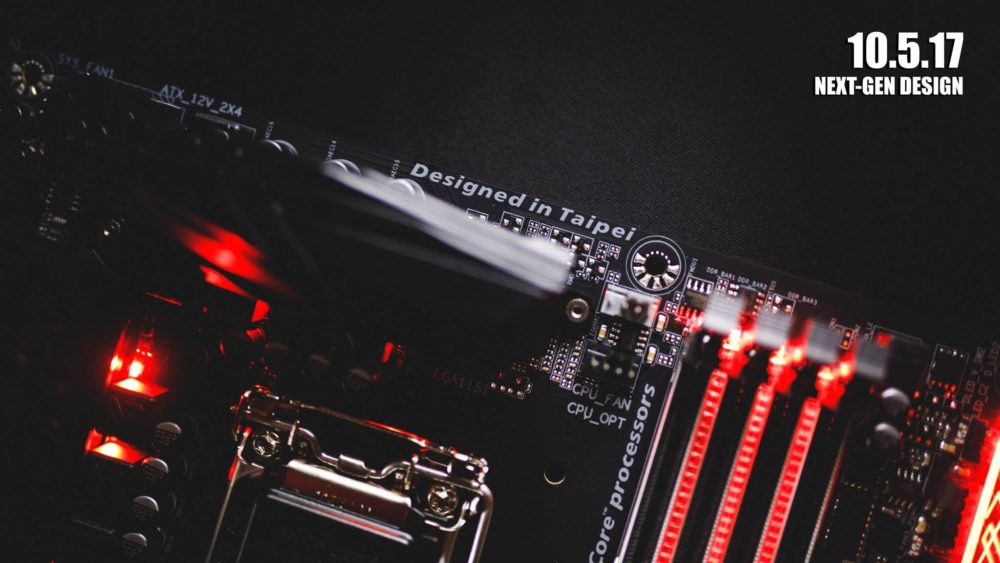 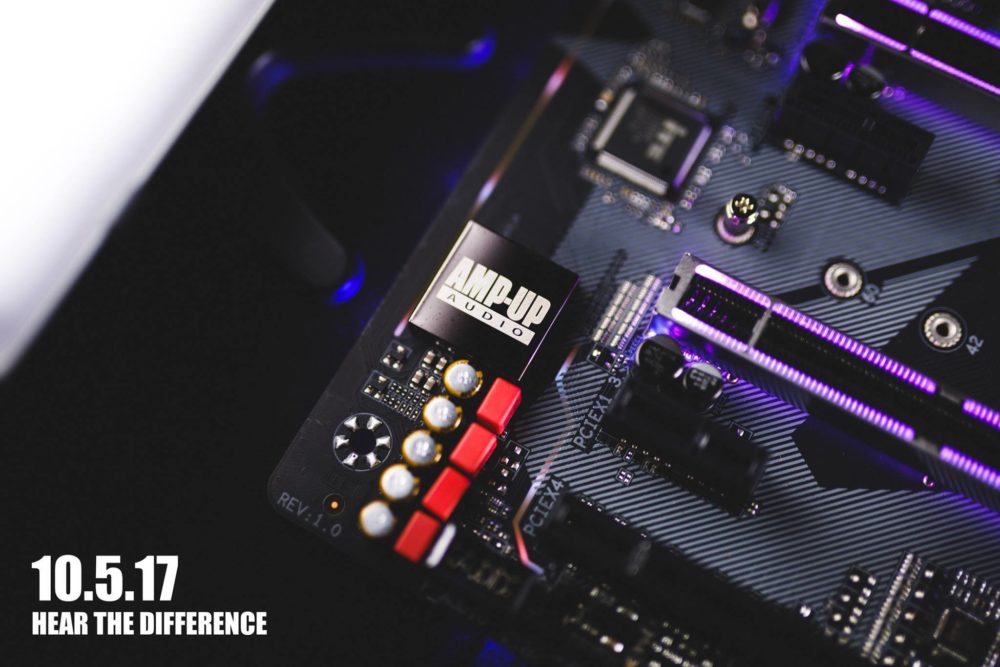