Time to show you more motherboards. Today we have six Z370 models from ASRock. 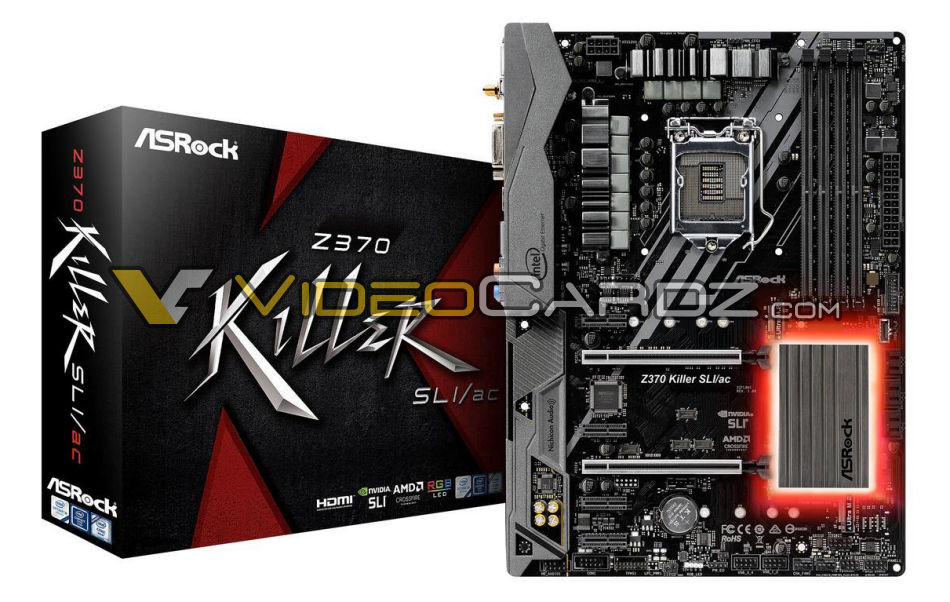 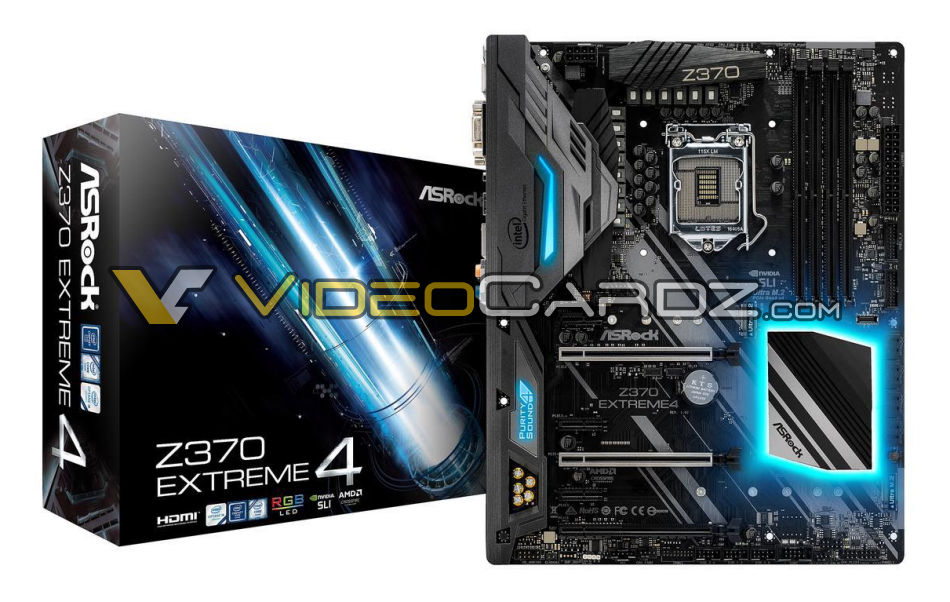 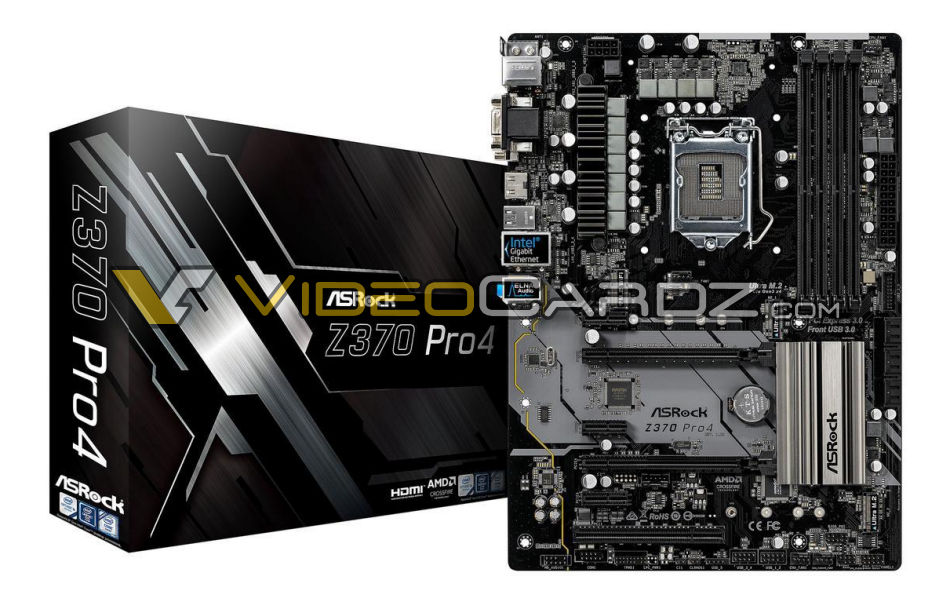 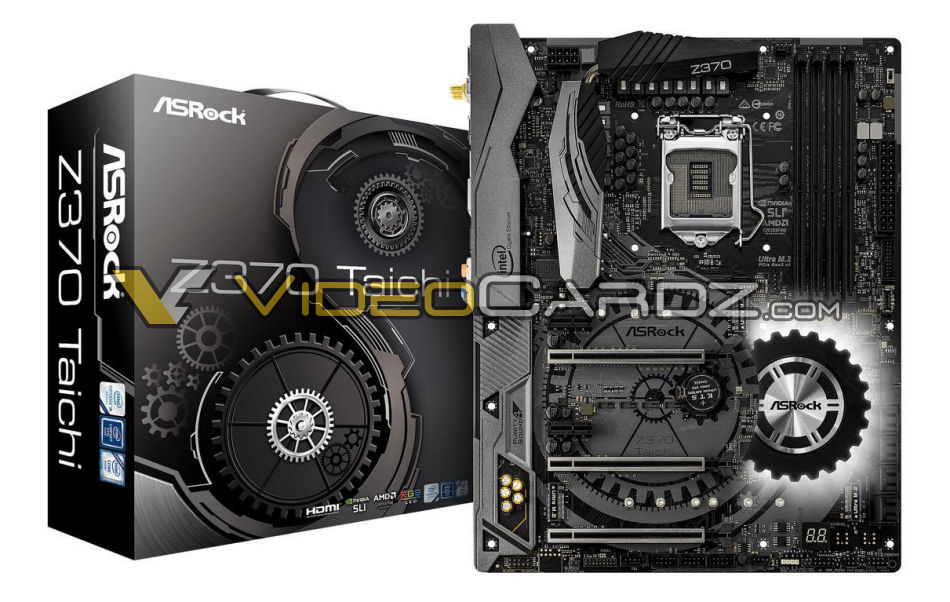 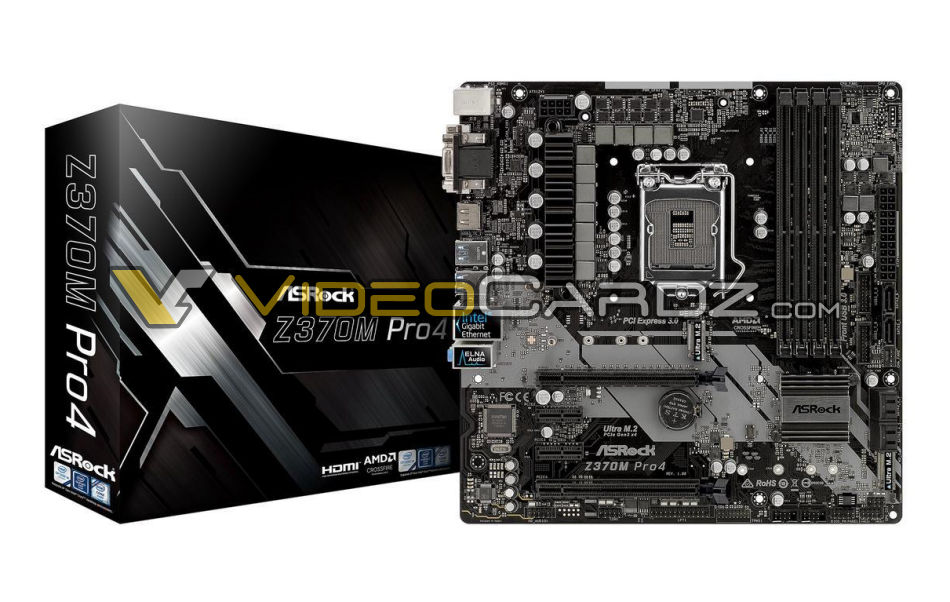 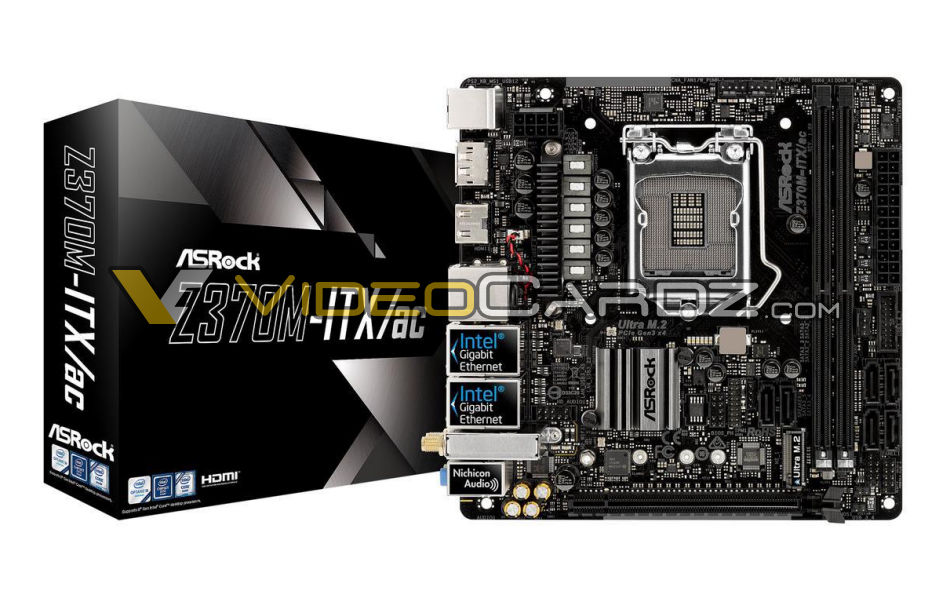