PCI-SIG, the organization behind the PCI specifications has confirmed that PCIe 4.0 standard will be finalized by the end of this year.

Since the introduction of PCI-Express 3.0 the market entered a stagnation. The I/O bandwidth of this nearly 7 years old standard was sufficient for most demanding use at the time. The last two years have been very busy for PCIe devices. Not only did M.2 NVMe drives become a standard for new gaming builds, but also the increasing popularity of multi-GPU machine learning has pushed the organization to finalize the specs of the new standard.

The PCIe 4.0 standard increases the interconnect frequency to 32 GHz and doubles the bandwidth to 64 Gb/s. The 0.9 specs have already been adopted by some manufacturers who decided to prepare their hardware for the imminent launch.

Interestingly, the PCIe 4.0 is not meant to last for too long. In 2019, so just two years later, PCI-SIG promises to release PCIe 5.0, which again, doubles the bandwidth of PCIe 4.0. This standard will make 400 Gb ethernet solutions possible. 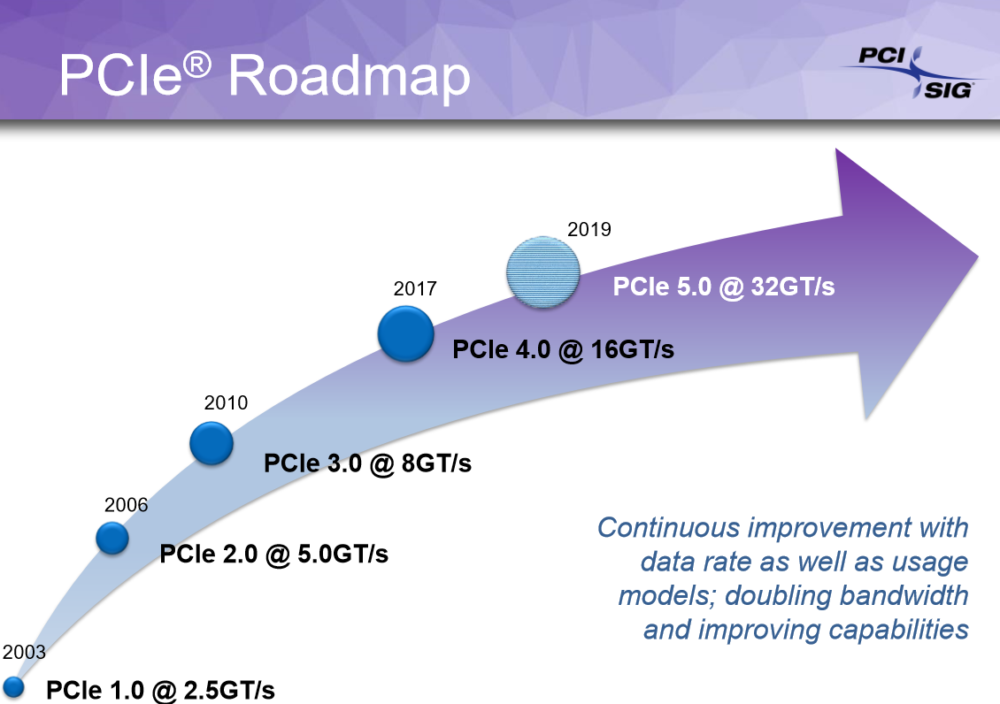 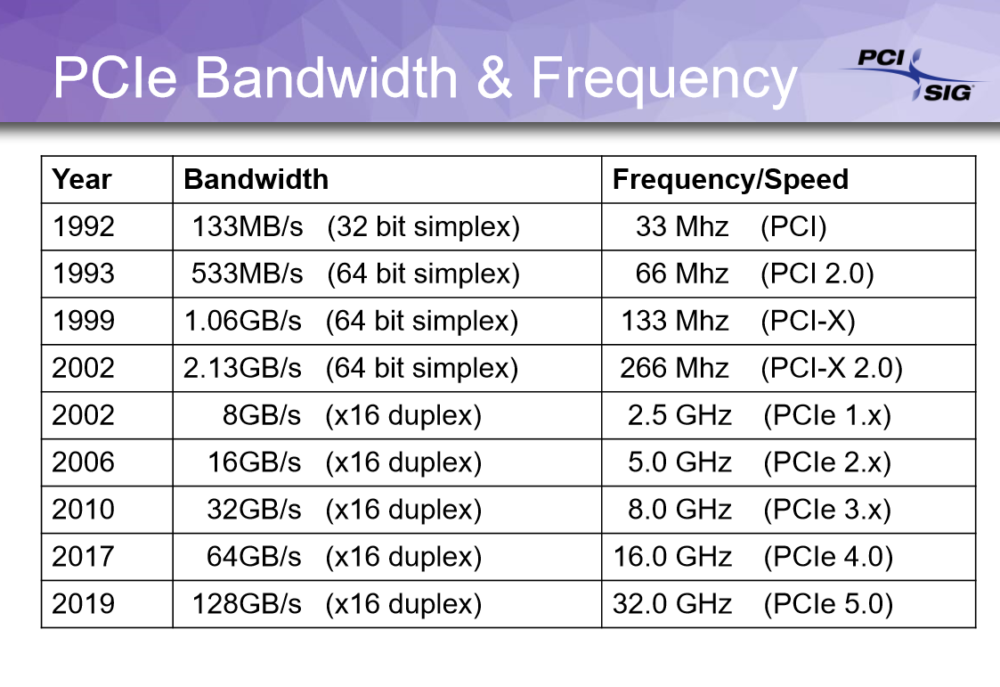 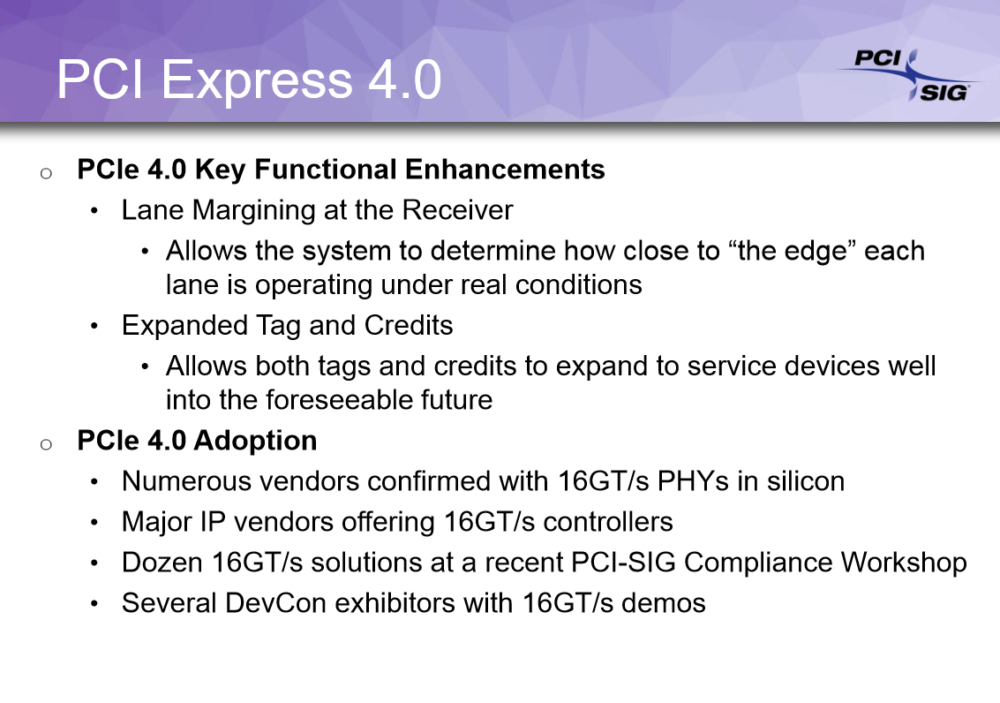 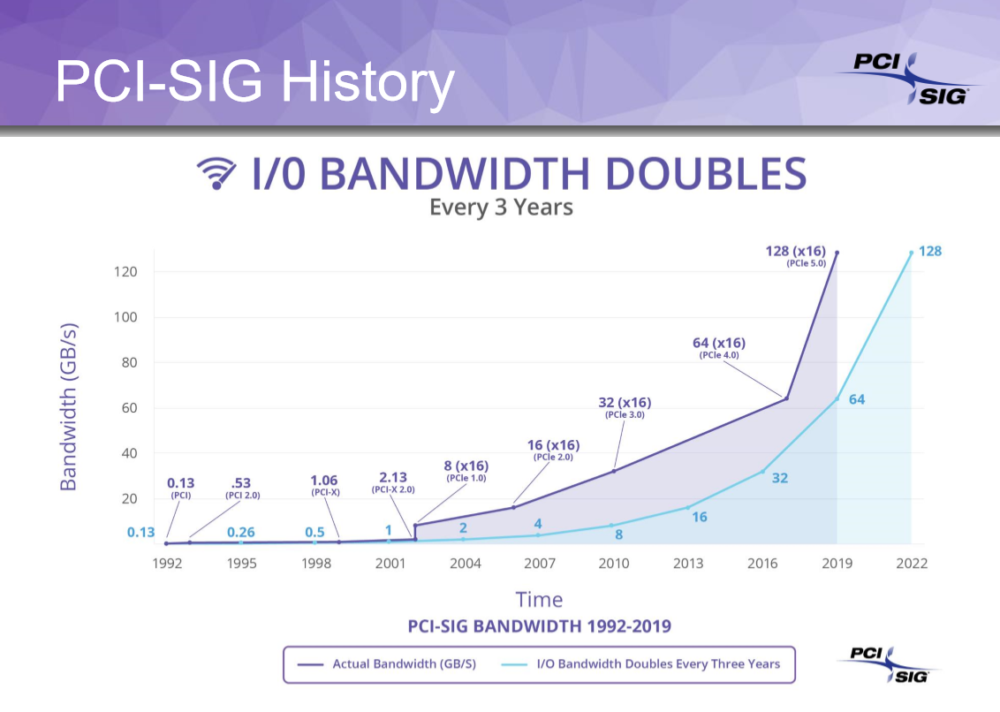 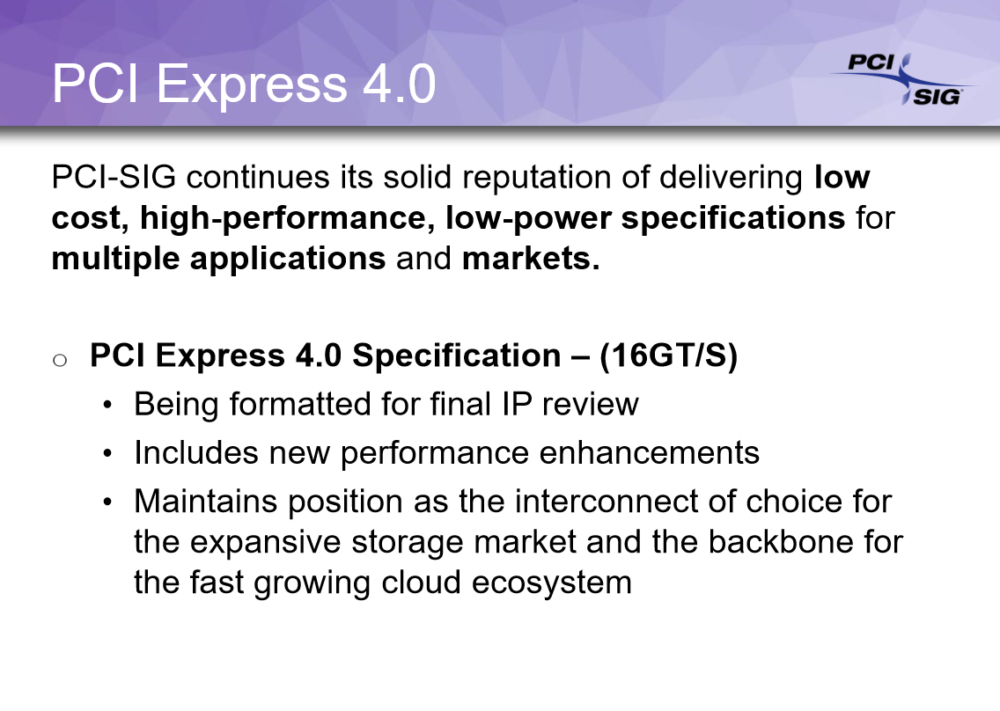 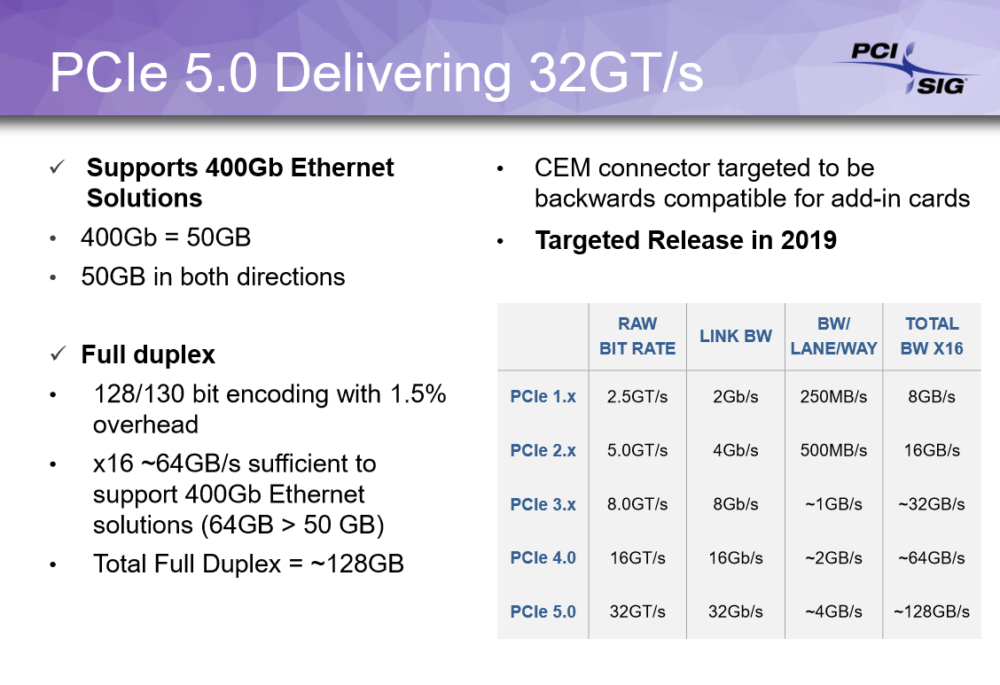