ASUS adds two more cards to their Radeon RX lineup, both are identical in terms of design. The first model (ROG-STRIX-RXVEGA56-8G-GAMING) is a slightly slower variant of ROG-STRIX-RXVEGA56-O8G-GAMING (the OC Edition). The exact specs were not yet revealed though.

Both cards are triple-fan and 2.5 slot design. They come with a backplate and two 8-pin power connectors. Compared to the reference design, we have an additional DVI-I port.

The RX Vega 64/56 ROG STRIX series are expected to launch in September, hopefully without any ‘free’ games. 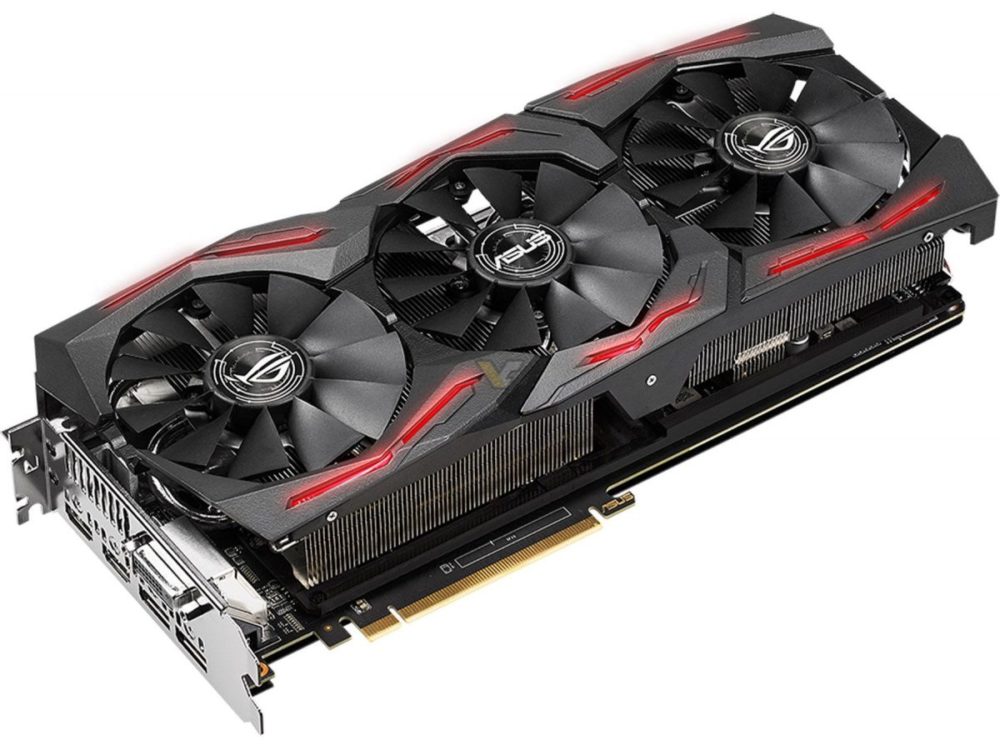 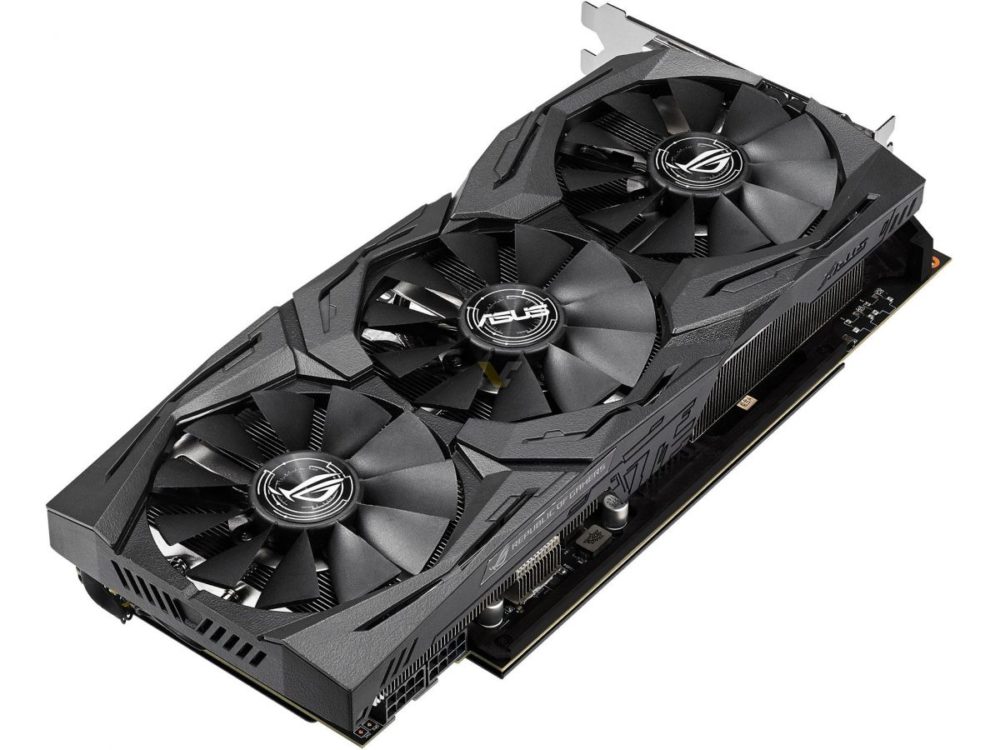 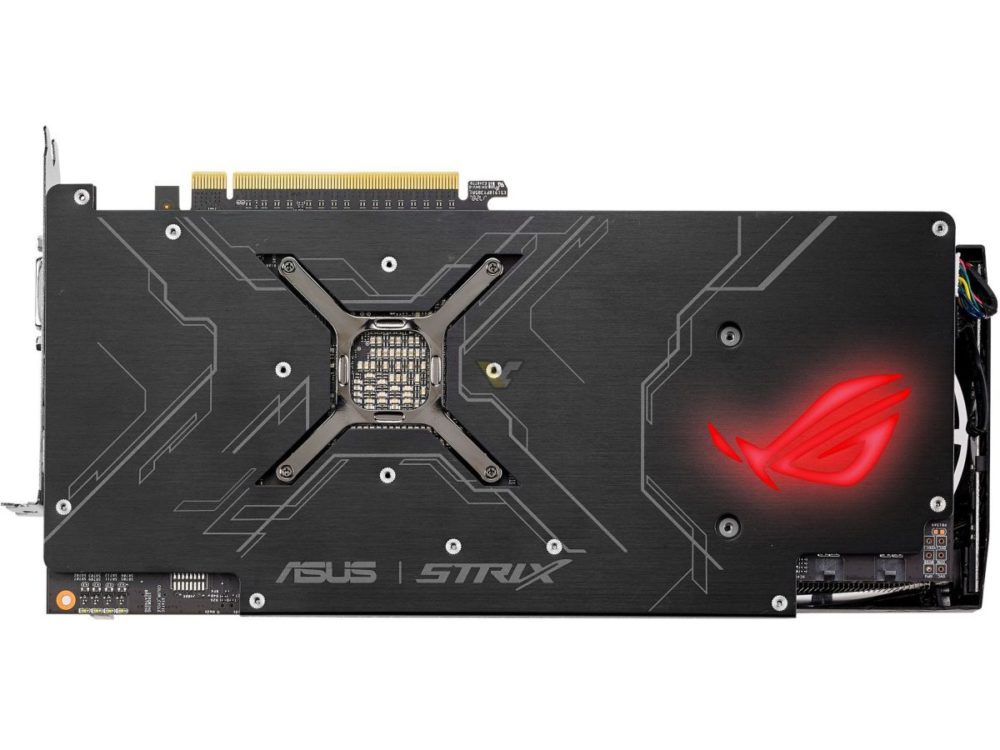