AMD has released a statement regarding the supply issues of Vega.

At IO-Tech, we can find the official statement from AMD:

This puts some discussions to rest, but it still does not explain why the volume of standalone cards was so low. This statement also clarifies that AMD has no intention to focus on standalone offer, which means even if the restocking happens, the situation with Vega availability will not change dramatically.

The statement also raises a question, why is standalone Vega 100 USD cheaper than Vega in Radeon Black Pack. How can anyone even say that included games are free when they are not.

I think it became quite clear that barely anyone wants those packs. We want ‘the new GPU king under $500’ just as advertised. 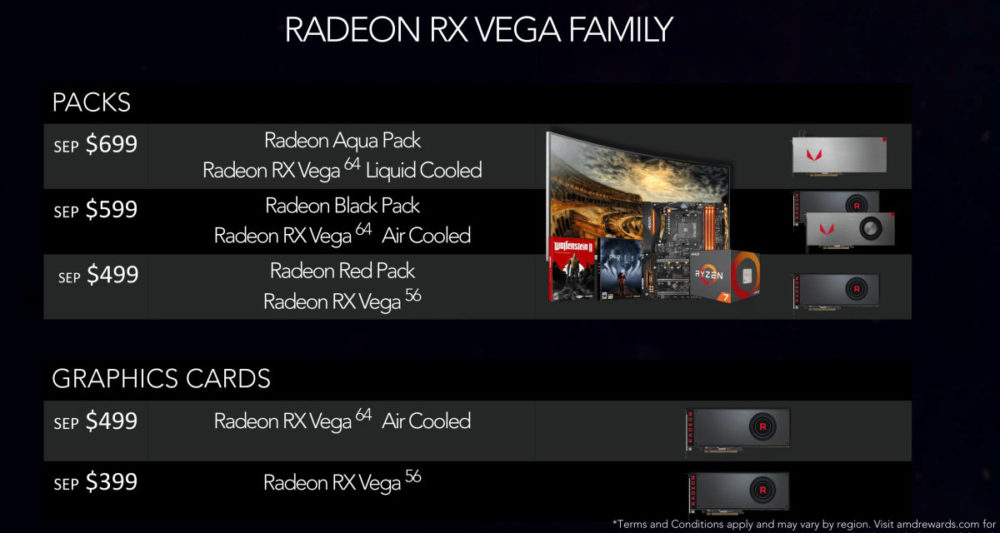 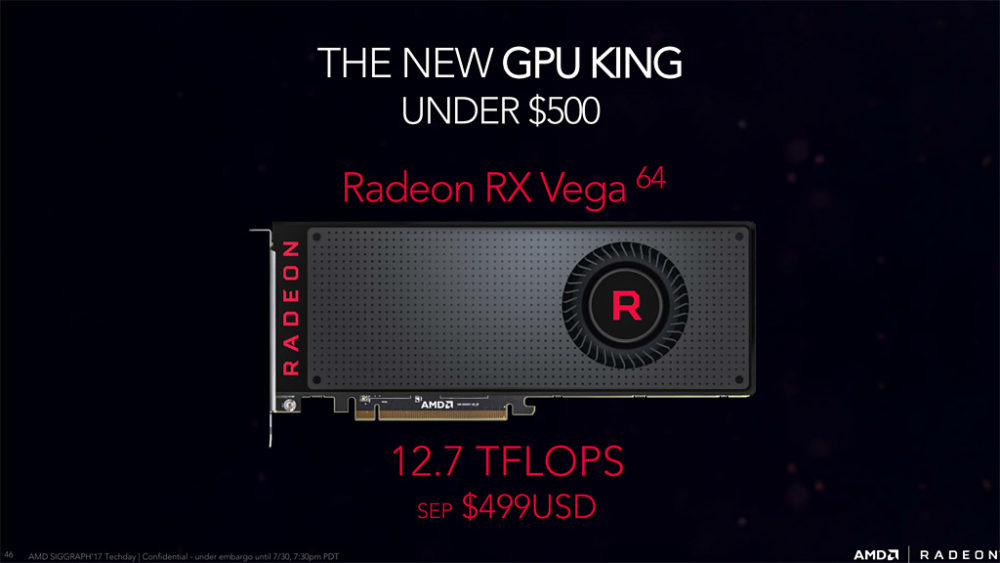