A triple-fan prototype of Radeon RX Vega 56 has been pictured.

The card pictured by TooliusTech has three fans, short PCB and a massive heat sink. Unlike the actual final reference model, this card has both 6 and 8-pin power connectors.

The card is clearly a prototype because it has special connectors for engineering boards. It’s actually unclear how did someone got their hands on one of these, but since this card was pictured alongside RX Vega 64 and Radeon Pro WX 9100 we must assume that the source is good.

This prototype follows the footsteps of Radeon R9 Fury non-X, which was also offered by AIBs in triple-fan variants with massive coolers.

It might be interesting to see how 6+8pin card compares to 8+8pin reference model. 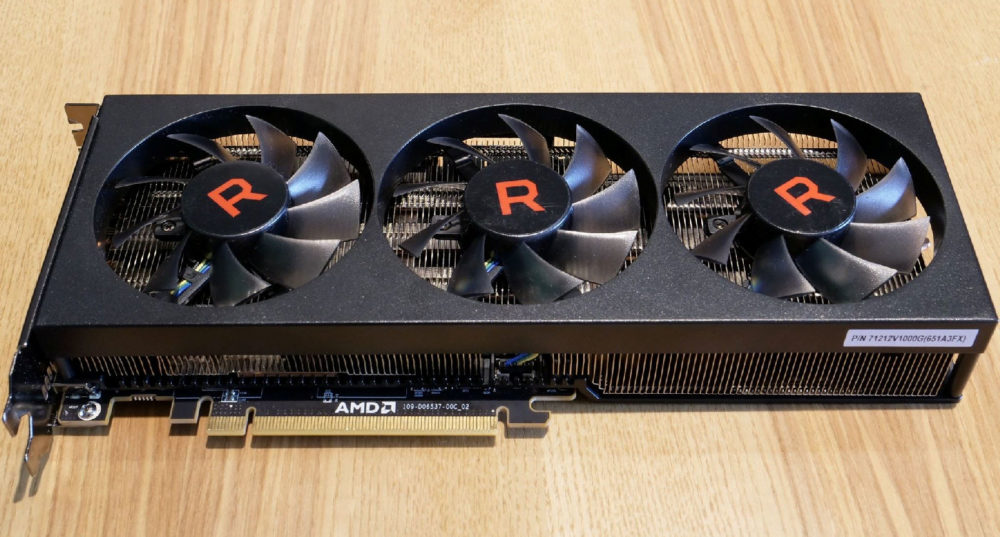 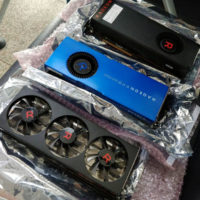 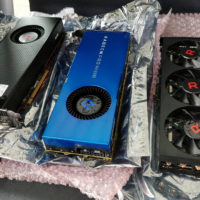 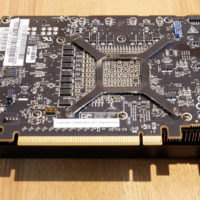 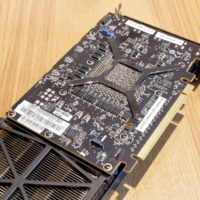 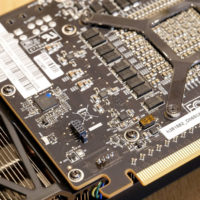 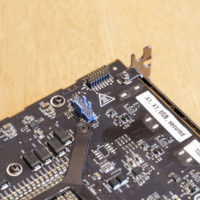 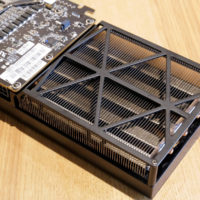 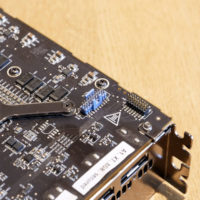