The idea of the unboxing embargo is relatively new. It was added to satisfy content creators and to generate hype around the product shortly before reviews go live.

AMD has sent out both Radeon RX Vega 56 and Vega 64 graphics cards. It appears that not every reviewer got the same card. Since Radeon RX Vega 64 is available in three variants, they were all distributed to the press. That said, be aware that some reviewers will use Liquid Edition and some will use Air-Cooled models. These cards are not the same, as liquid cards have higher clocks and higher TDP.

Reviewers say that RX Vega testing is rushed. The cards were only delivered this week and reviews are expected to go live on Monday. This may somehow affect the quality of the reviews. Hopefully though, reviewers will stick to their non-standard testing methodology, which should theoretically give us more insight on RX Vega. 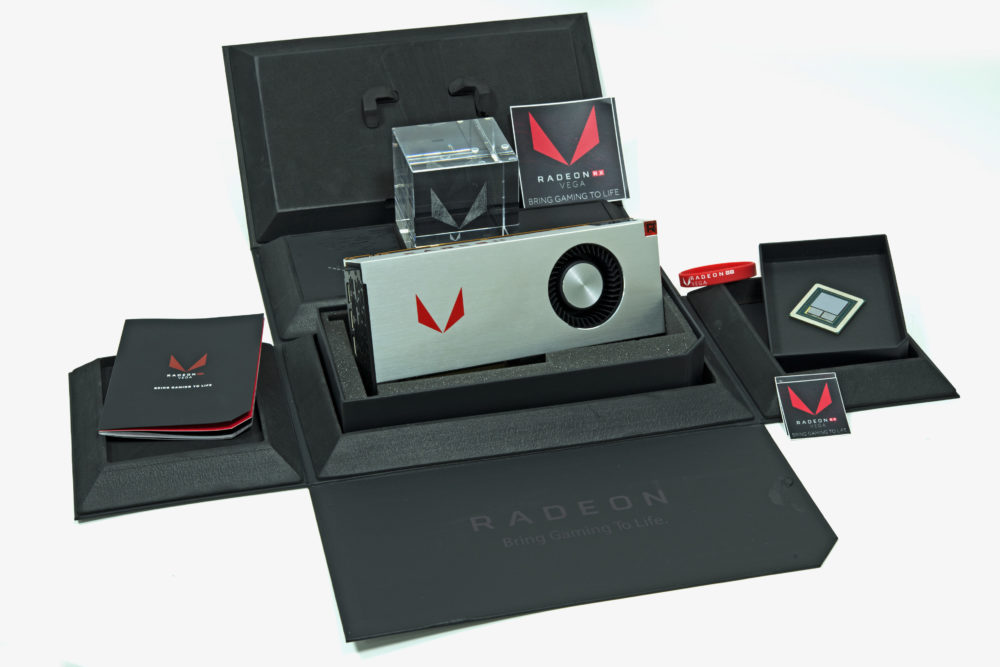 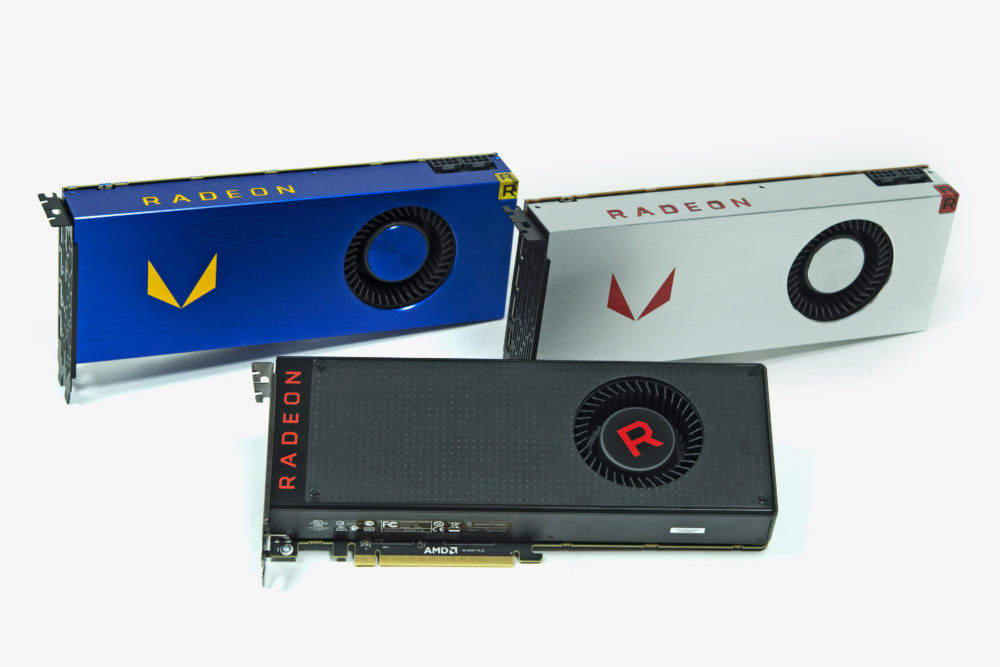 ComputerBase will give you a very comprehensive review of RX Vega 64 and 56, they always do. 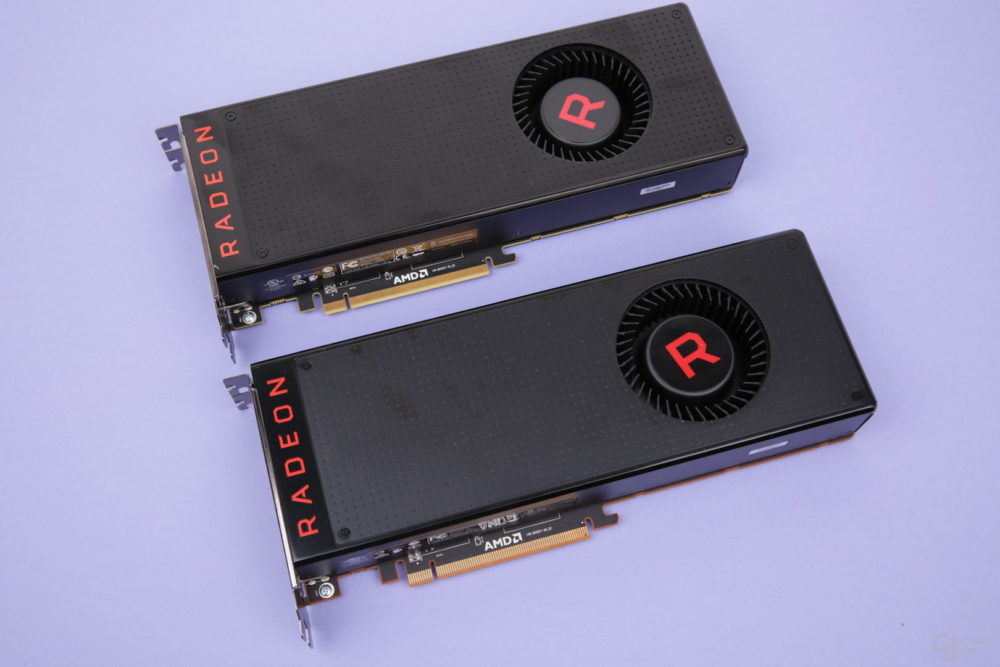 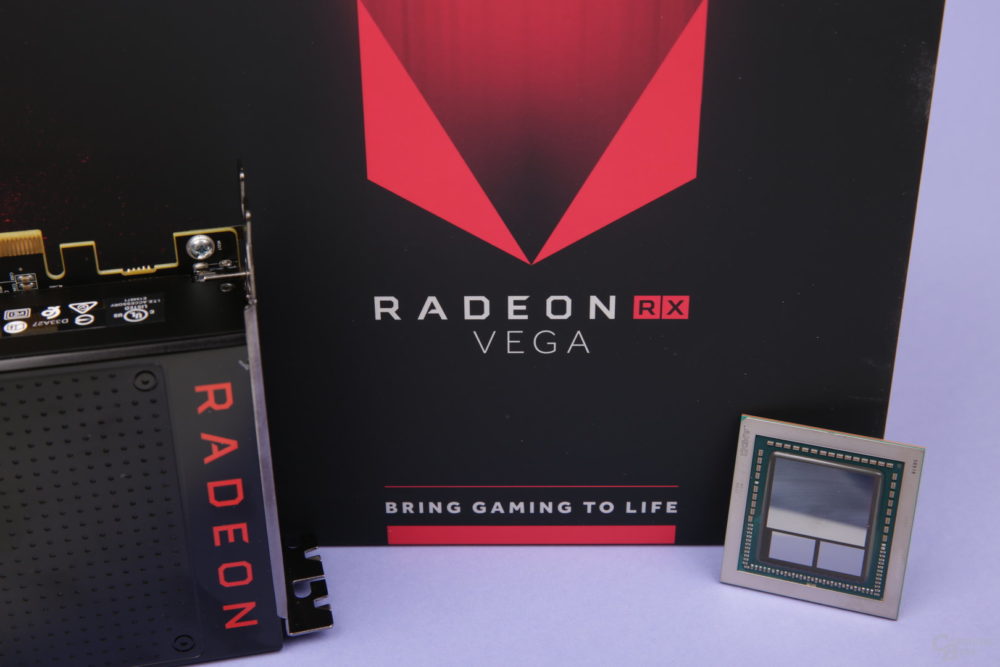 TweakTown will take a look at RX Vega performance in mining and also… 8K gaming. 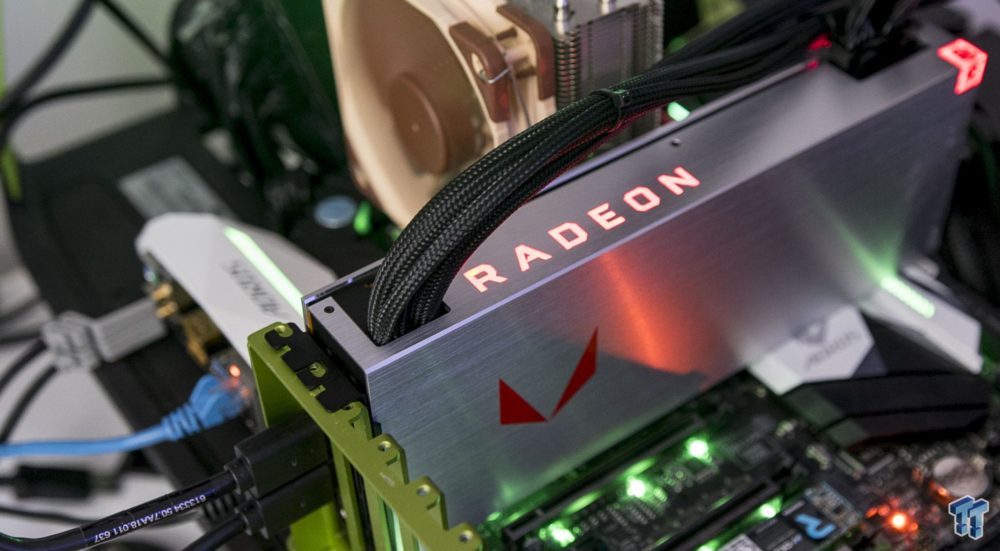 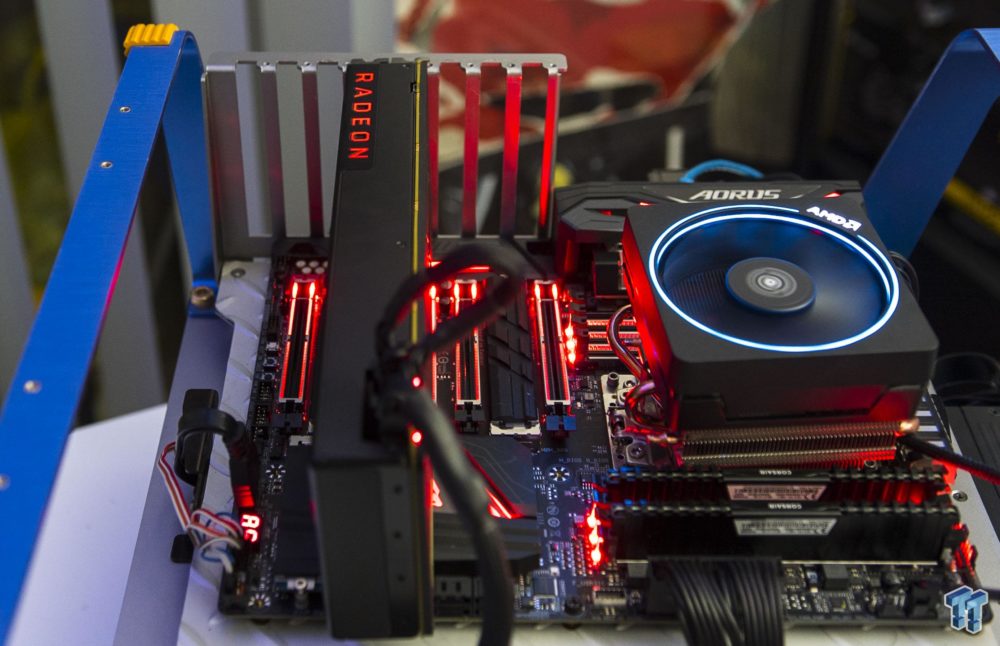 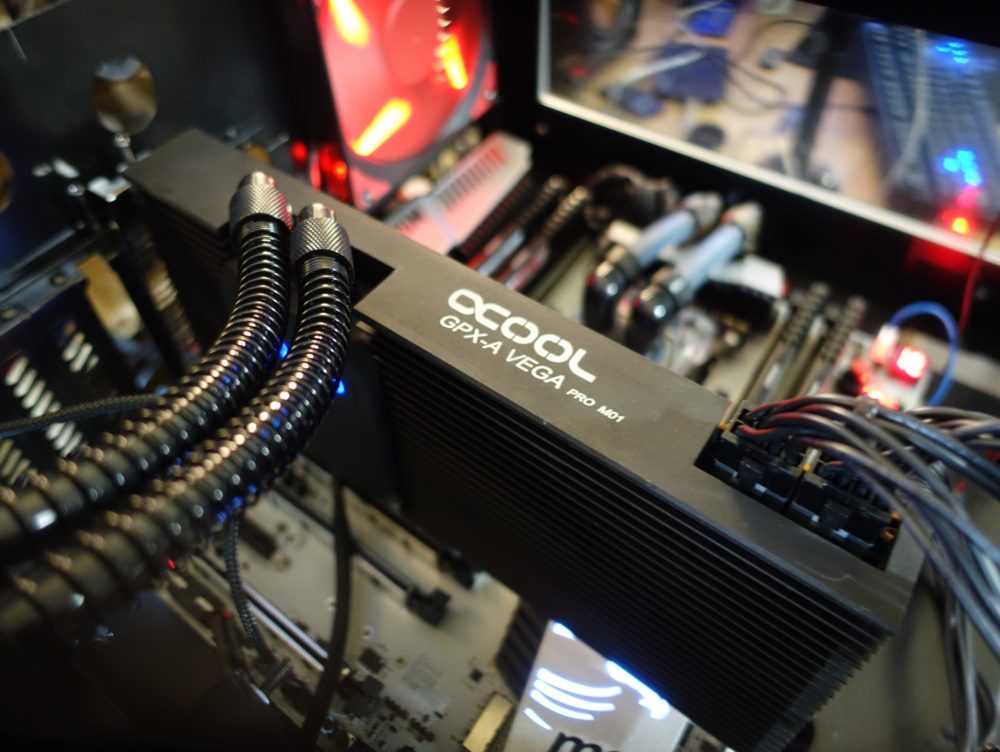 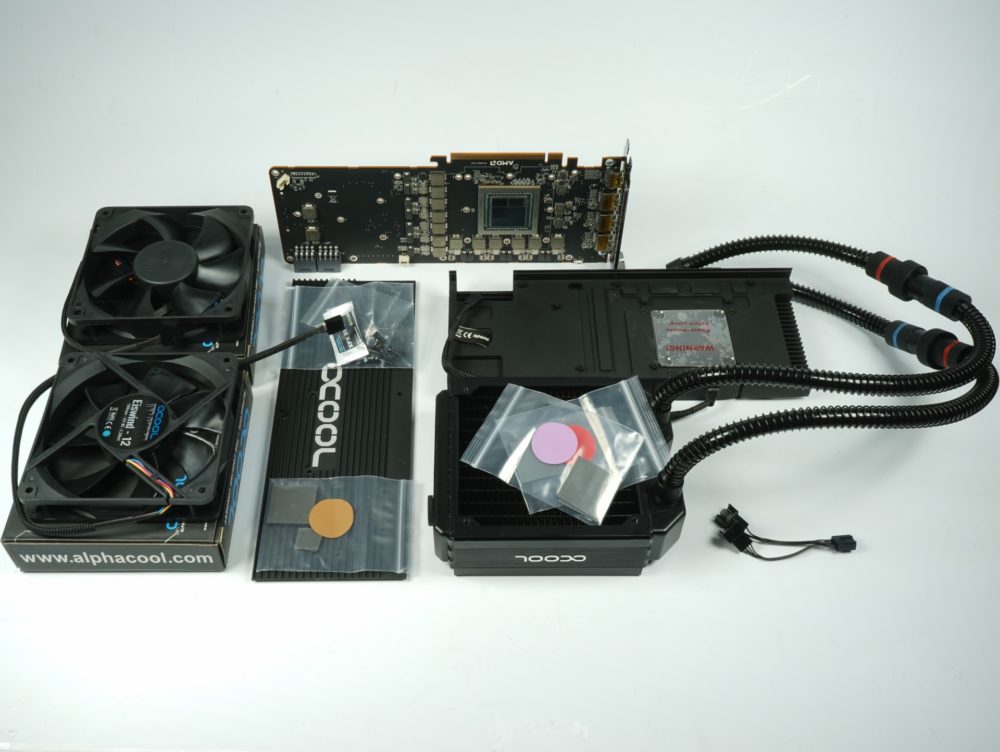 HardareLuxx has a nice photo of the RX Vega PCB. 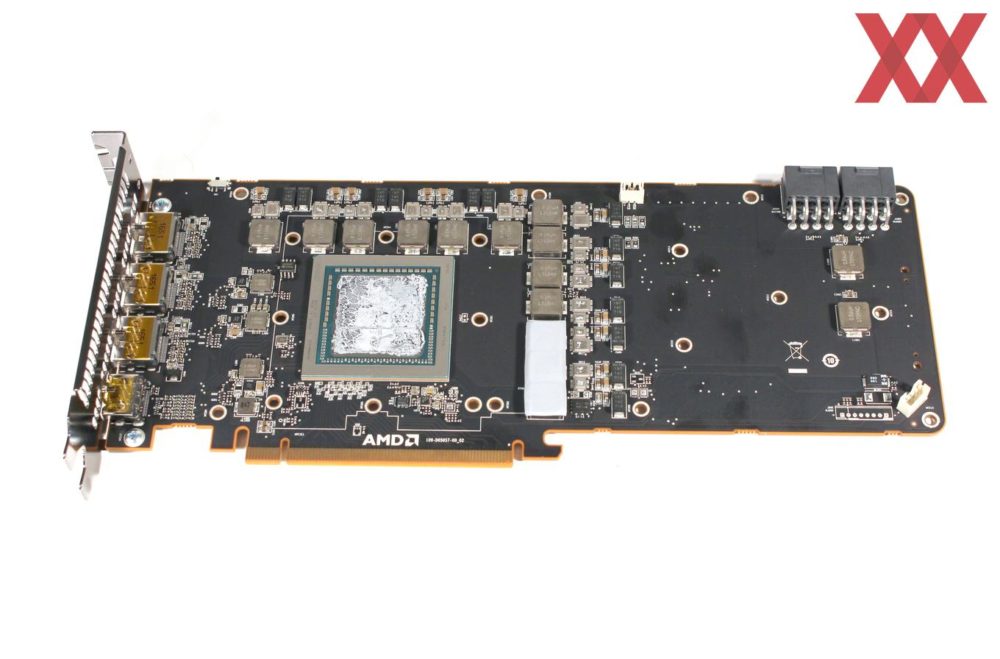 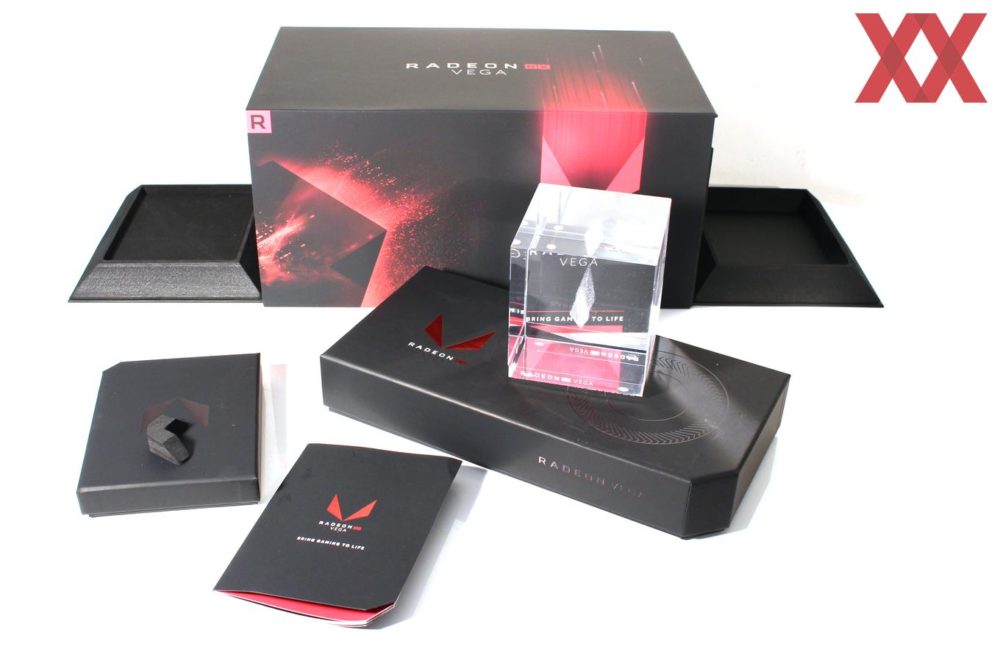 If you are wondering how fast is Vega in Linux environment, there’s only one site to check, Phoronix (at least this time they got a sample).