The concept of a non-disclosure agreement and sale embargo basically do not exist in China, as the Radeon RX Vega 64 Liquid, the most high-end version of Vega 64 can already be purchased there.

The packaging from Sapphire does not even say Vega 64, it is just RX Vega. We heard Sapphire has a big volume of Vega graphics cards ready for sale, which is officially starting on 14th August.

The new card from Sapphire looks identical to Vega 64 Limited Edition. The only difference is the cooling mechanism hidden under a metallic shroud. The Liquid Edition is the fastest RX Vega 64 with clock speed up to 1677 MHz, whether they are actually achievable in a real-world scenario, we don’t know yet (and we probably won’t know until someone actually buys and tests it).

According to AMD the water-cooled Radeon RX Vega 64 will retail at 699 USD. 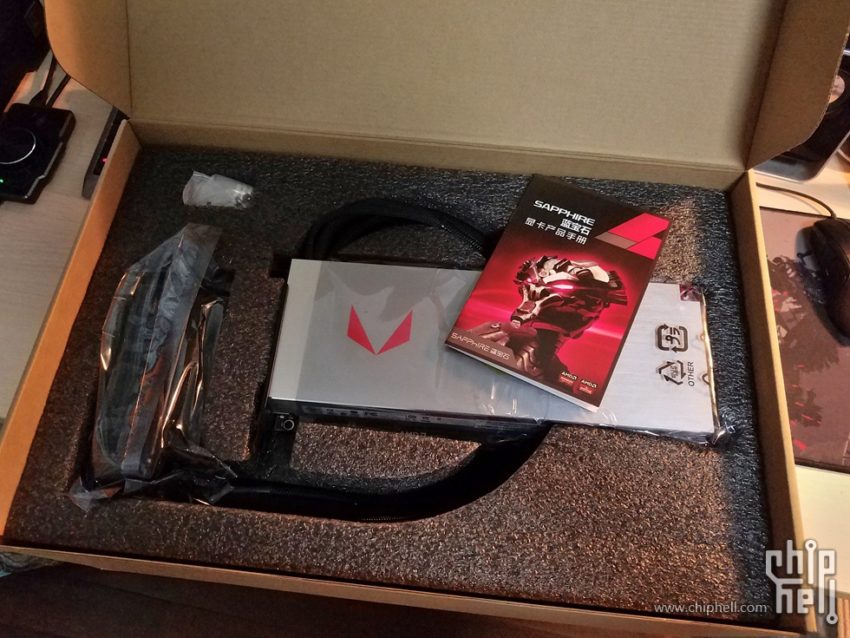 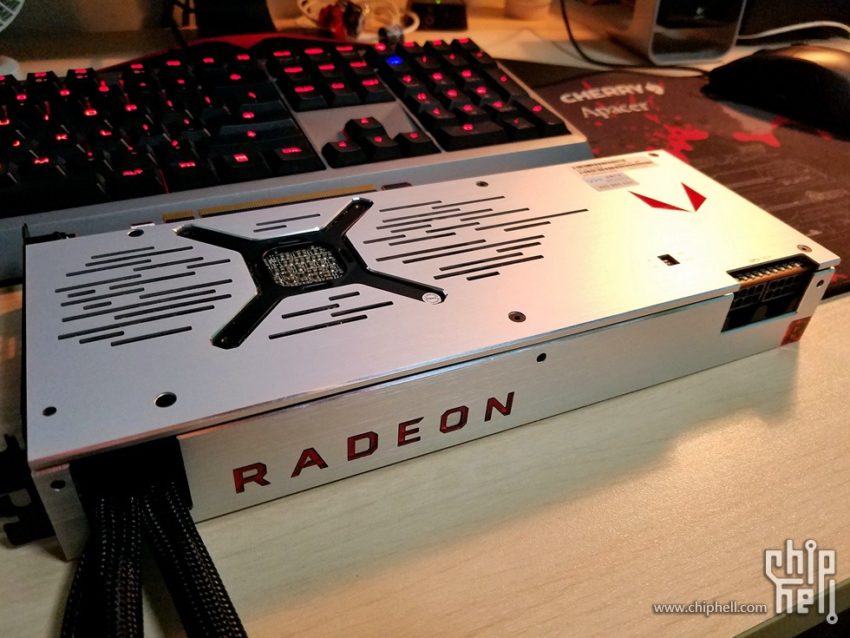 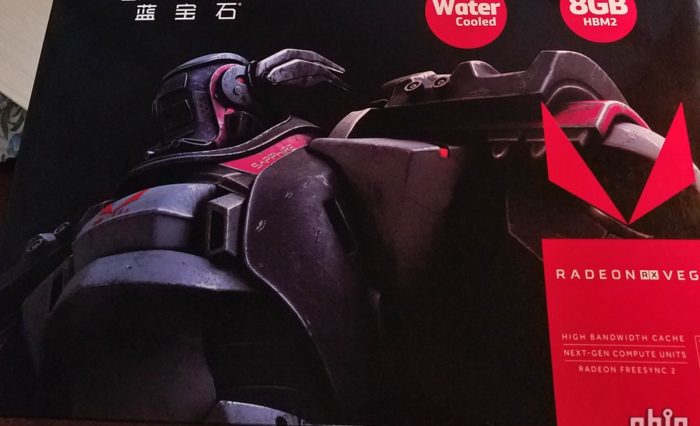 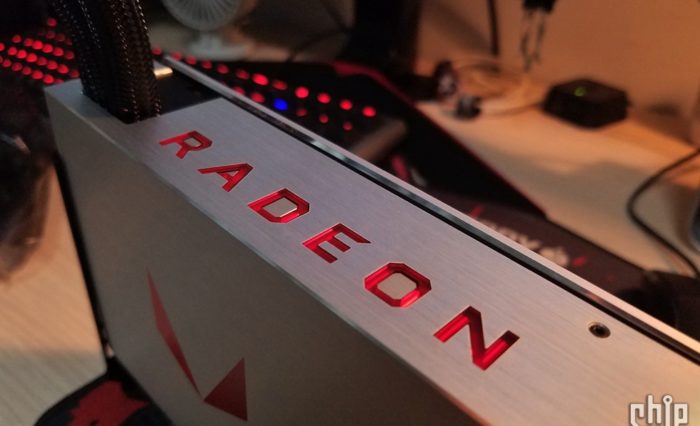 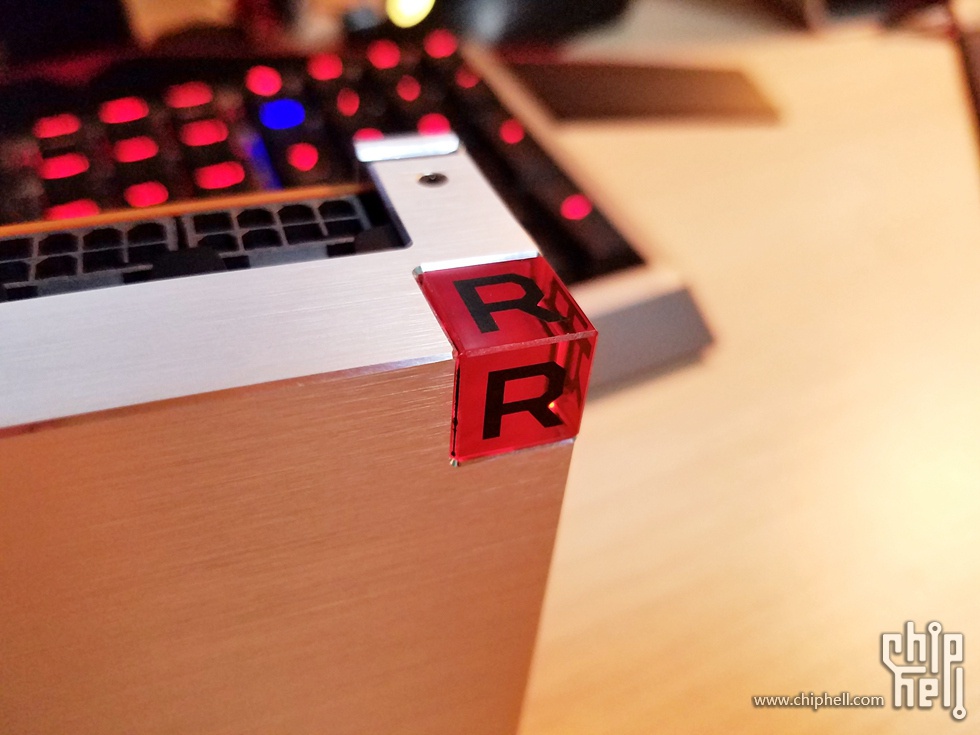 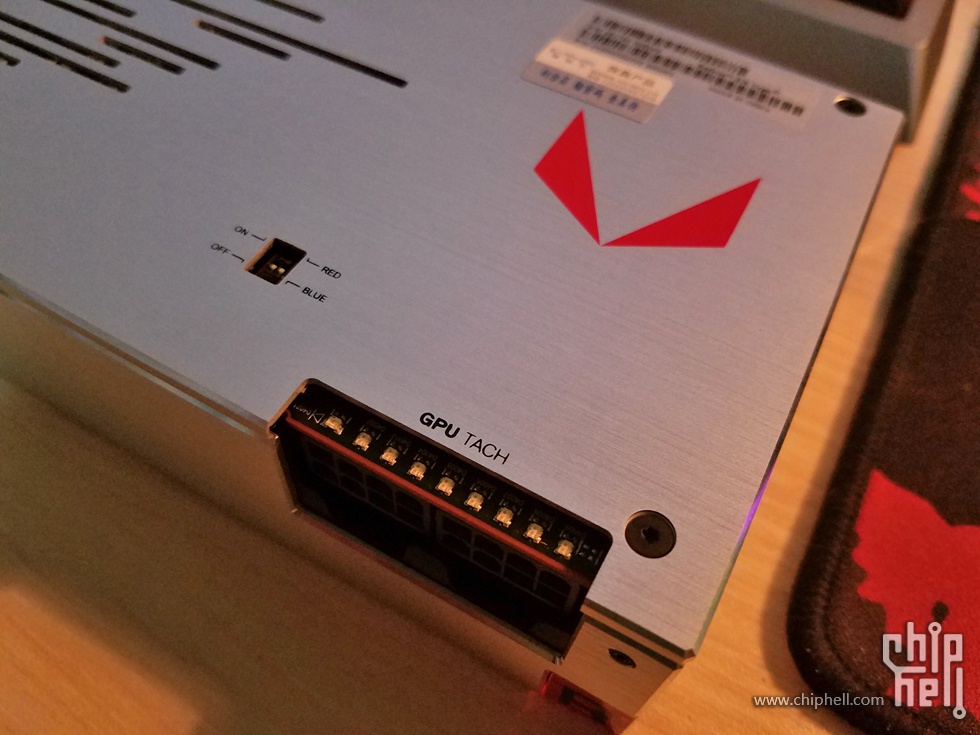 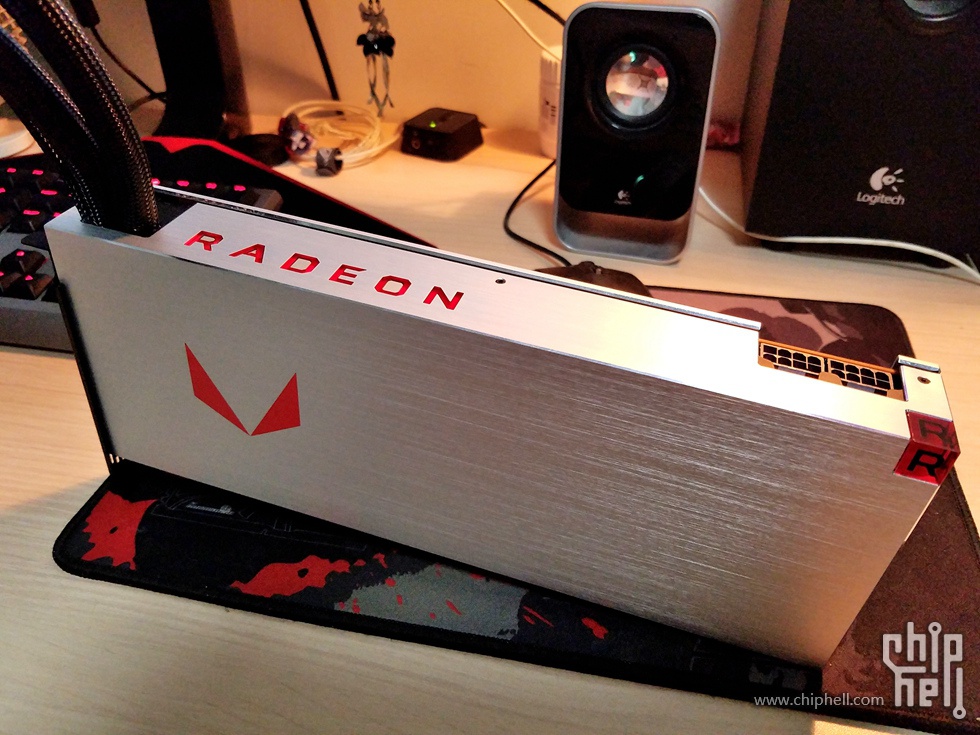 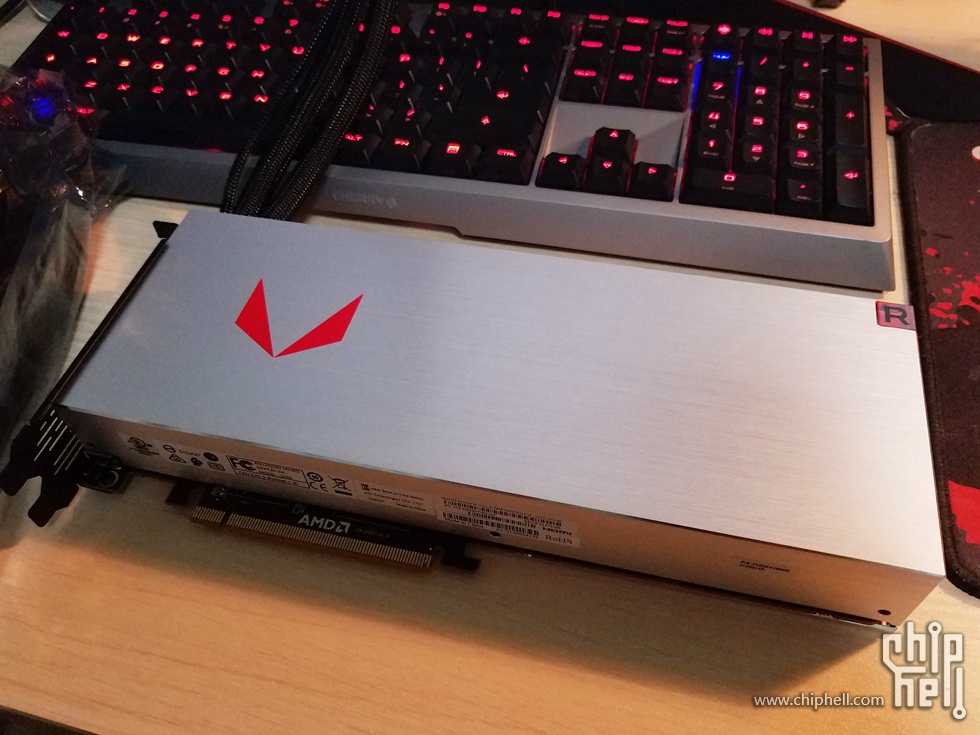