Well, I was wrong. I thought AMD may actually send the Limited Edition of Radeon RX Vega 64 to reviewers, but apparently, the only thing that was limited was the budget on marketing. 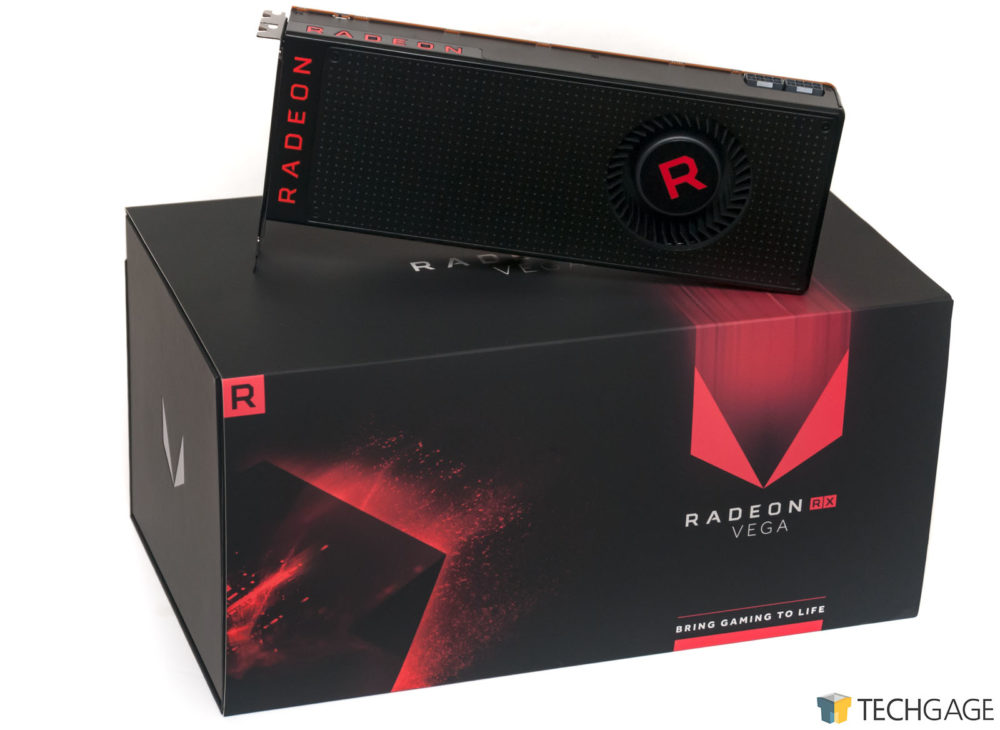 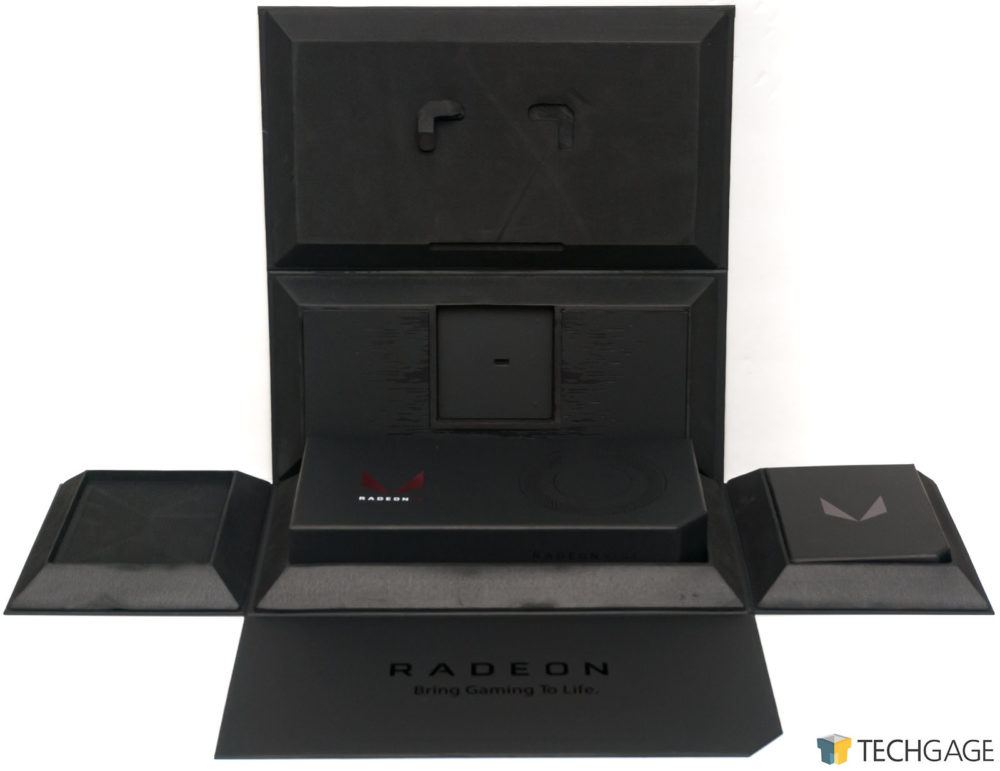 TechGage posted the first unboxing of their Vega sample, which arrived this morning. We have actually seen this packaging before, it’s the same one we saw during LinusTechTips unboxing. The only difference was the card design and Holocube. Reviewers did get a crystal square with Vega logo, but it’s far from what Holocube has to offer (allegedly).

The card they received is a reference, blower-type black design similar to Radeon RX 480’s, just a longer design.

One more thing, it appears that there is no Vega 64 logo on the box. So maybe it was a last minute decision while the boxes were already made?

The good news is that you don’t have to wait much longer, AMD Radeon RX Vega 64 reviews will go live on Monday, August 14th. 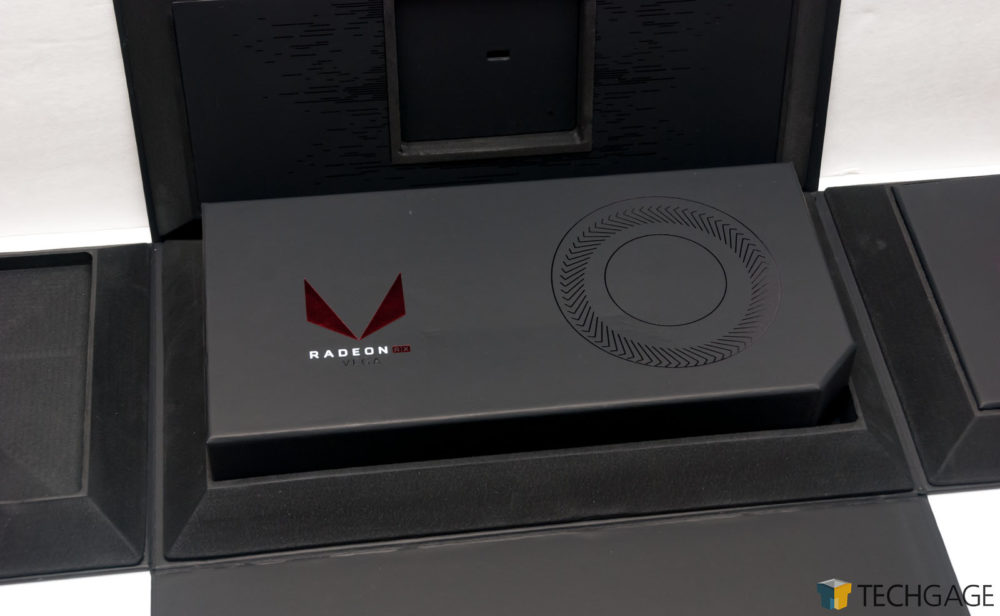 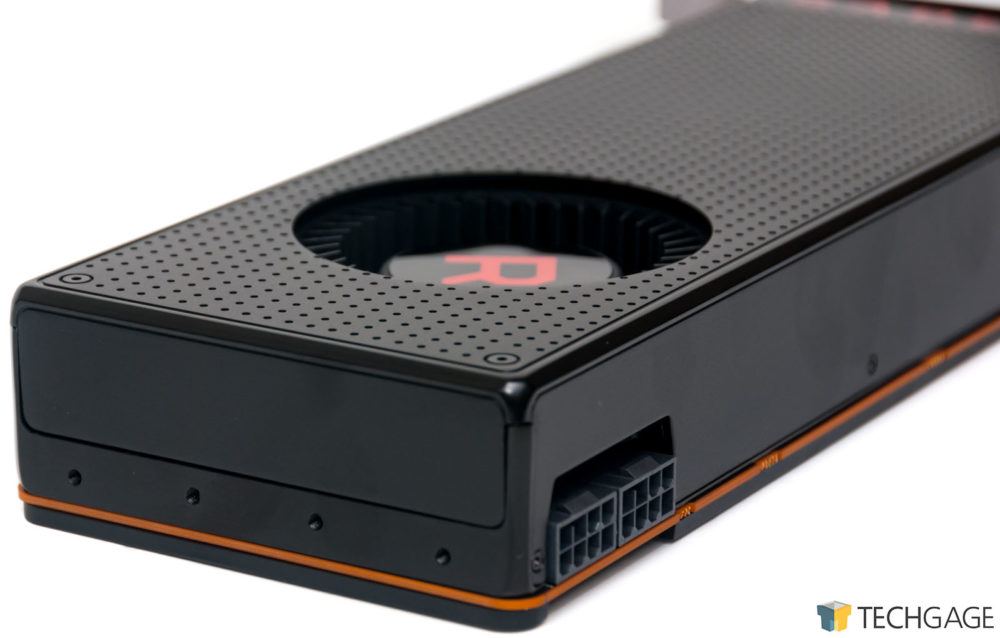 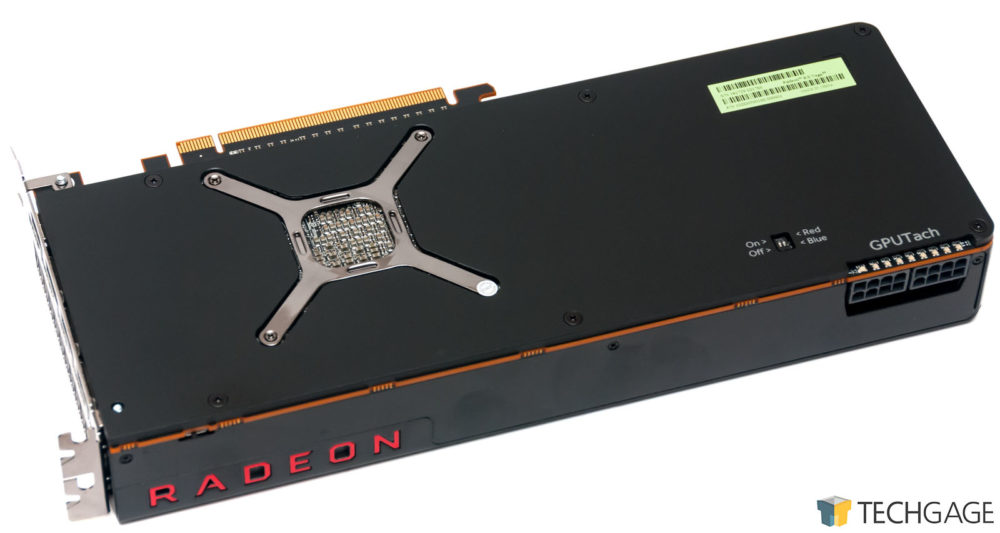 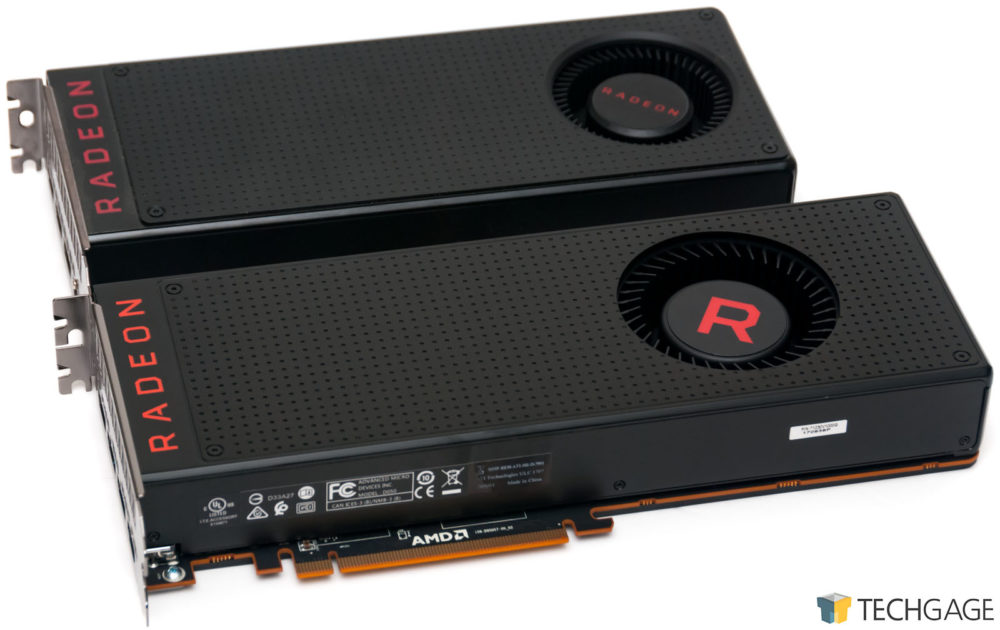 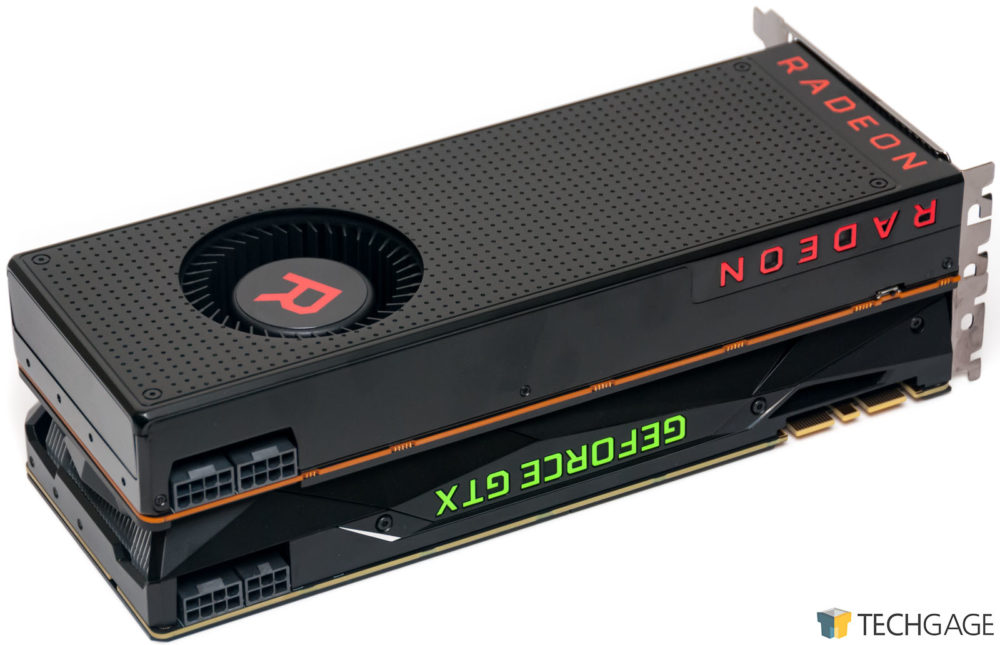 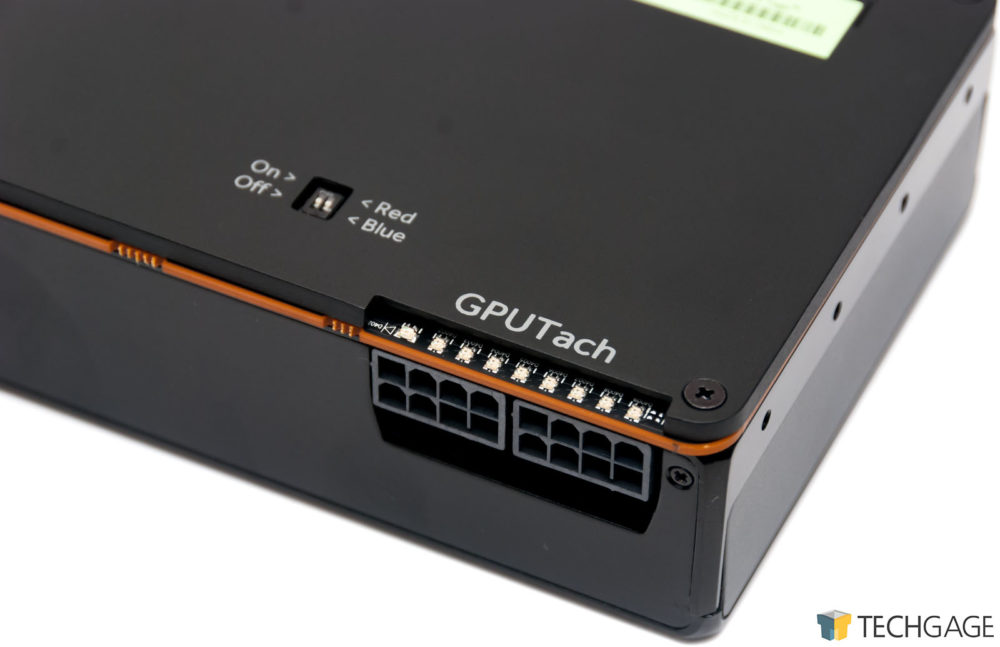 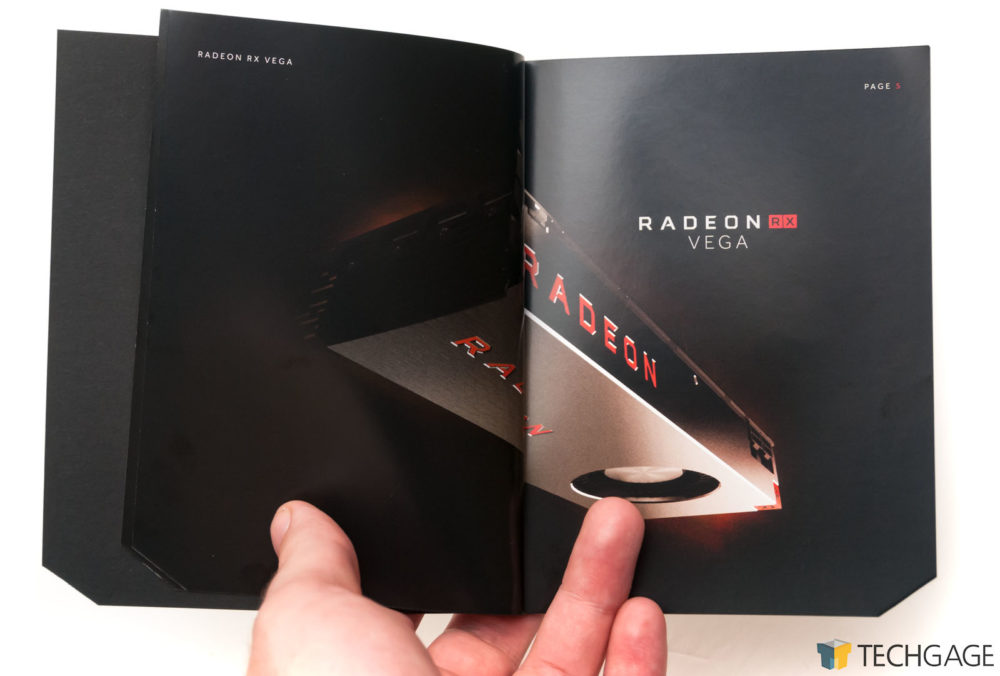