While the embargo on Ryzen Threadripper gaming benchmarks is still in place, LinusTechTips actually released the first gaming and synthetic results.

LinusTechTips received the same system HotHardware did, but unlike HH they ran more benchmarks. 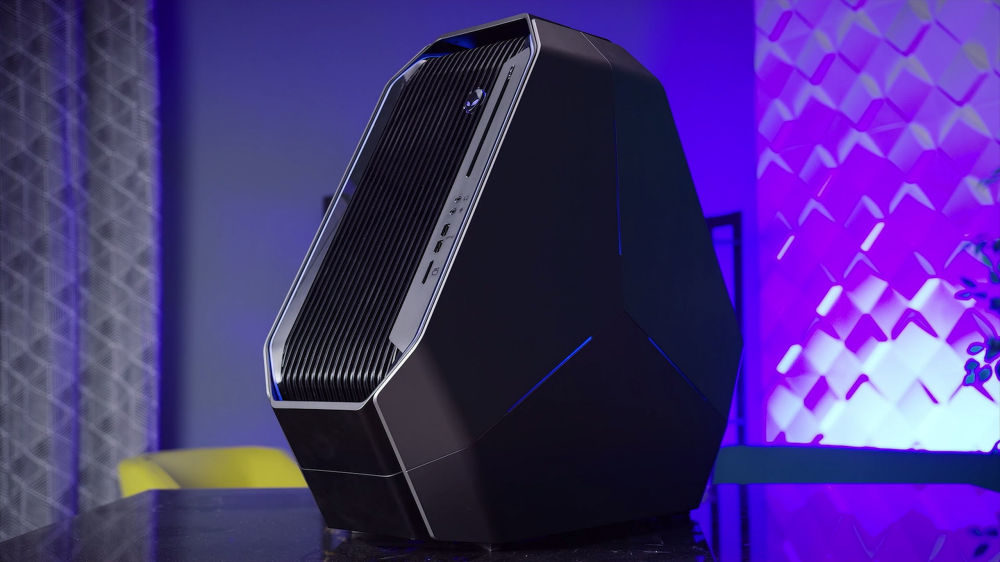 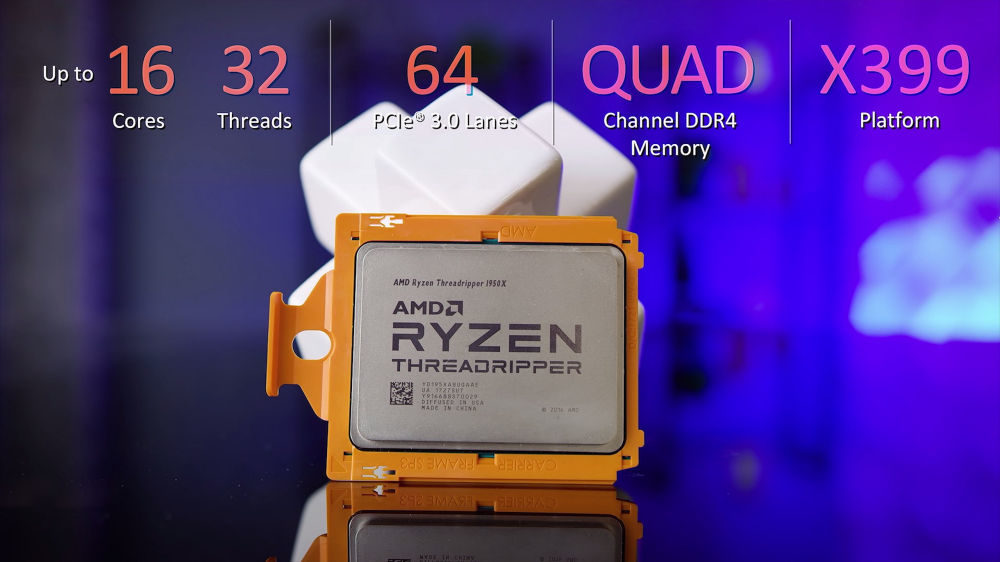 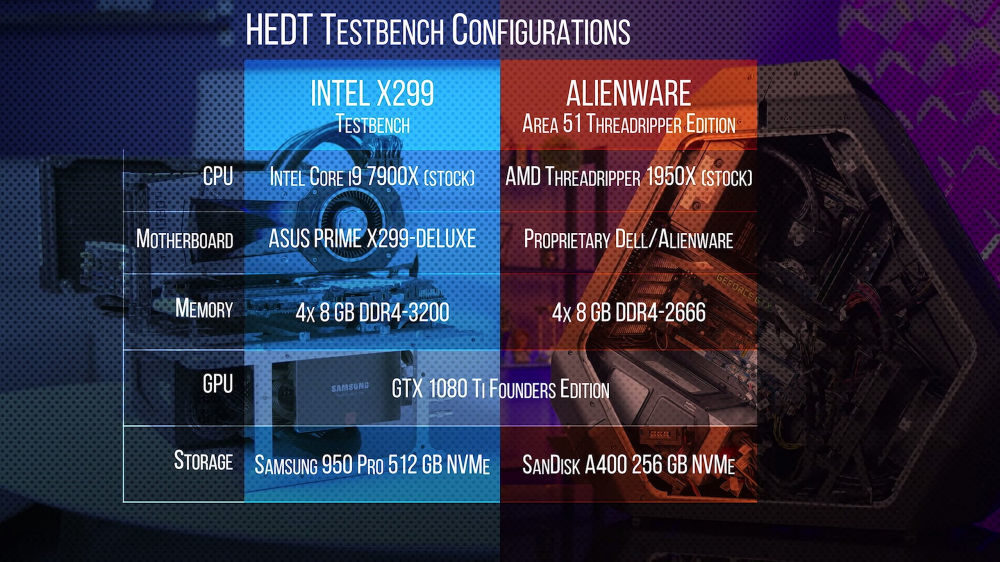 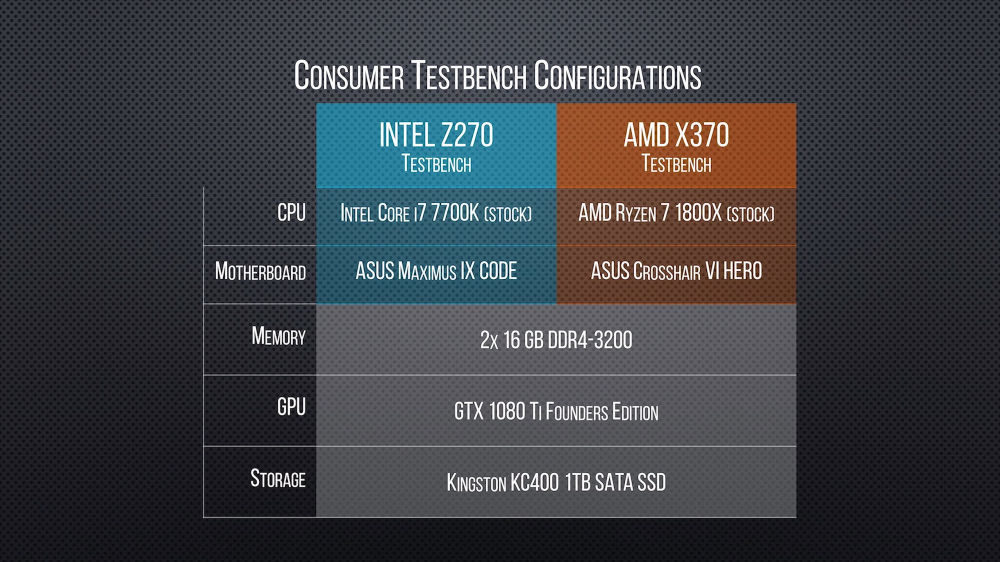 The first (and only) gaming benchmark was Rise of the Tomb Raider. The performance is better than Ryzen X370 system, but it was still slower than both Z270 and X299 configurations. 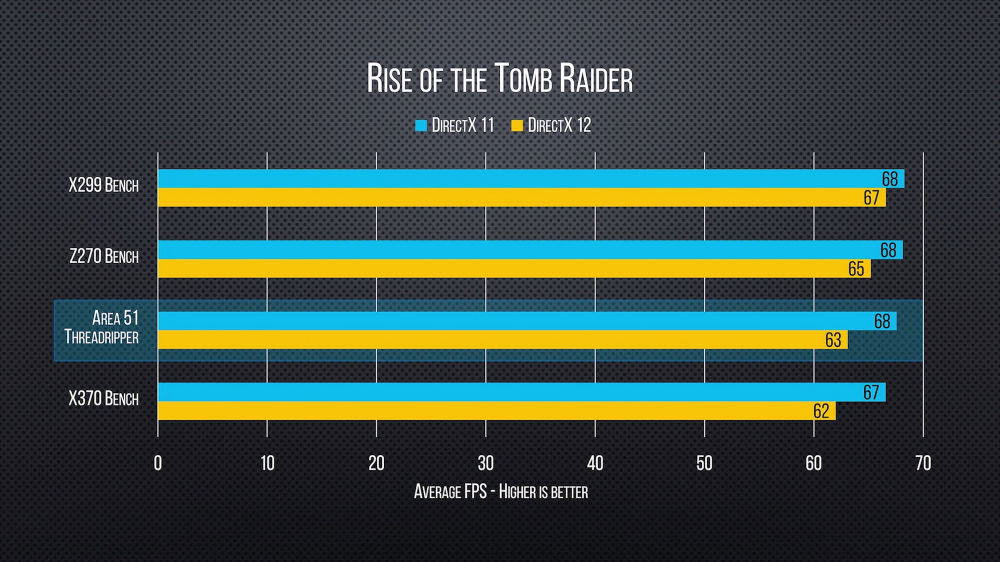 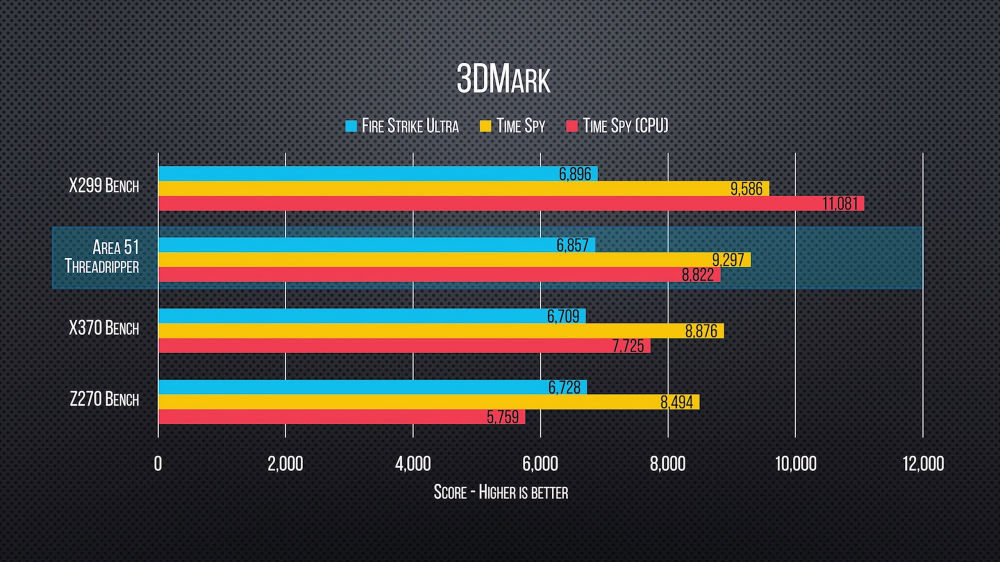 It’s worth noting that HotHardware replaced their engineering sample of Threadripper with a retail version they received with the review kit, and performance was better (above 3K). You can find HH video here. 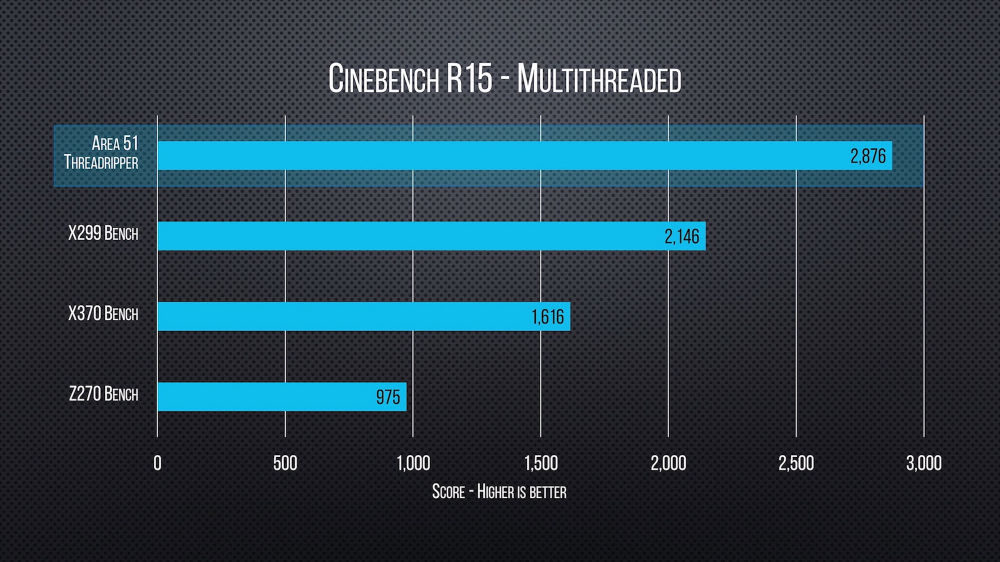 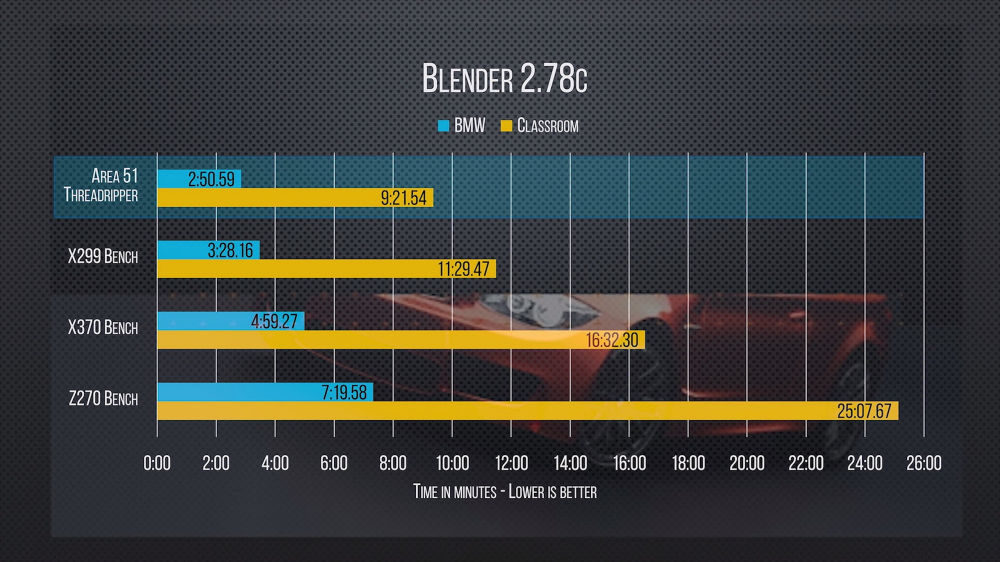 The video from LinusTechTips: