An interesting rumor has just appeared on Chinese forums.

The Core 8300 might be the first i3 processor to have four cores. Interestingly enough, the leaked screenshot also shows eight threads, but this part that doesn’t really make much sense, or does it?

The Core i3 series were expected to get quad-core configuration as everything from i7-8700K to i5-8400 is said to be six-core.

The quad-core configuration of i3 series is a direct response to AMD’s Ryzen 3 series, which are also quad-core. Intel has been reluctant to upgrade this market segment for a while. The fact that more cores are available under 150 USD can only boost the market adoption of multithreading even more. This is good news for everyone.

Update: According to the poster from NGA, the original image is from Tieba Baidu, in other words, it might be fake. 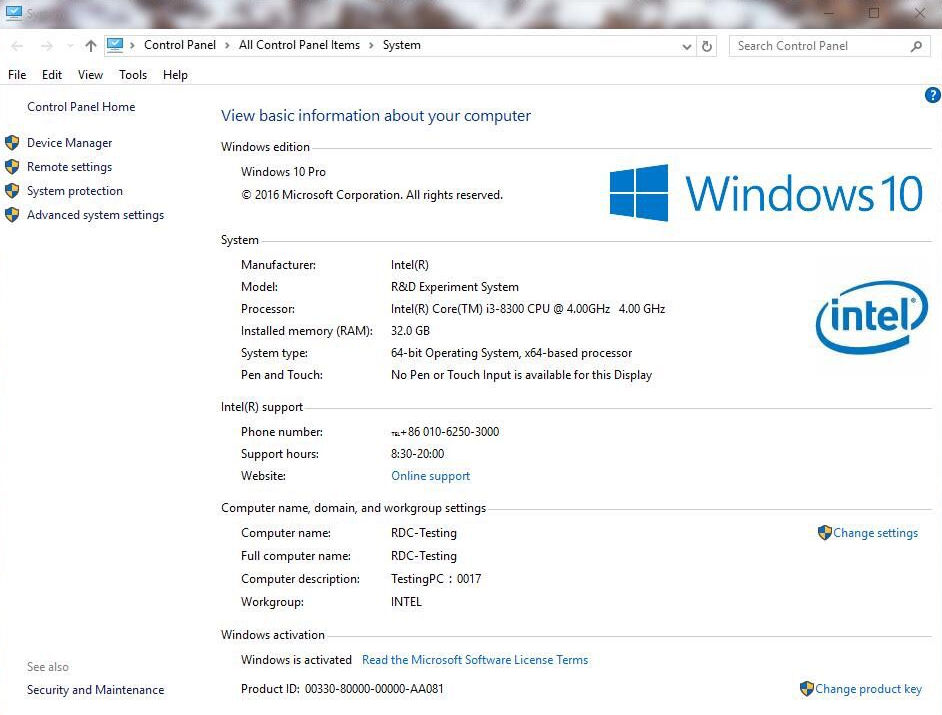 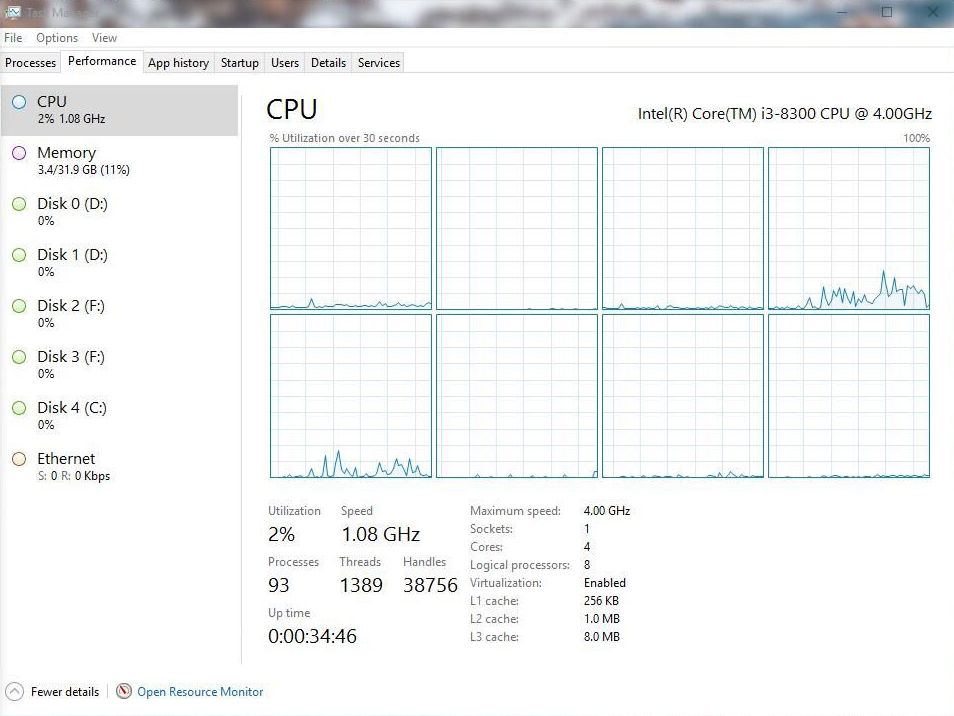