The “soul and brain” of RX Vega will not be shipping with RX Vega, at least not yet

AMD released a statement regarding the Holocube:

AMD appreciates the excitement and curiosity surrounding the Radeon Holocube. The Radeon Holocube was developed as a prototype and at this time, it is one of very few that exist in the world. The Holocube will not be shipping with Radeon RX Vega in August

This statement actually makes sense, considering the leaked prices. The difference between the reference and limited edition designs is only 50 USD. The fact that Holocube is not bundled with the card makes this difference more plausible.

We had the chance to see this device back in April, during an exclusive preview in China:

During LTX2017 unboxing we saw another teaser video of the Holocube:

This statement was published at LinusTechTips channel. 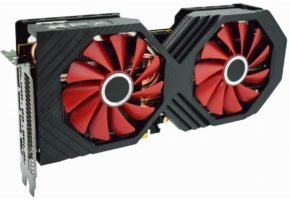 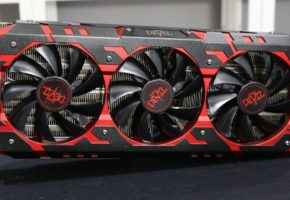 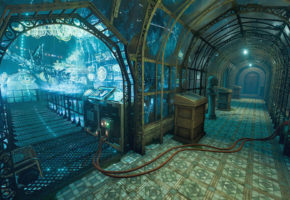 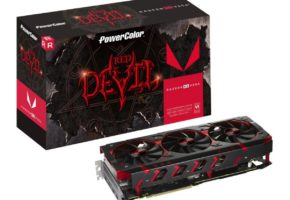