This is from my own source, but take it with a grain of salt till I’m able to confirm it.

Gigabyte already has a page up for RX Vega 64. If you change the title it will redirect you to another site, which means this subpage exists. AMD has not once confirmed that RX Vega is called RX Vega 64, so this might be the first official confirmation from AIBs. 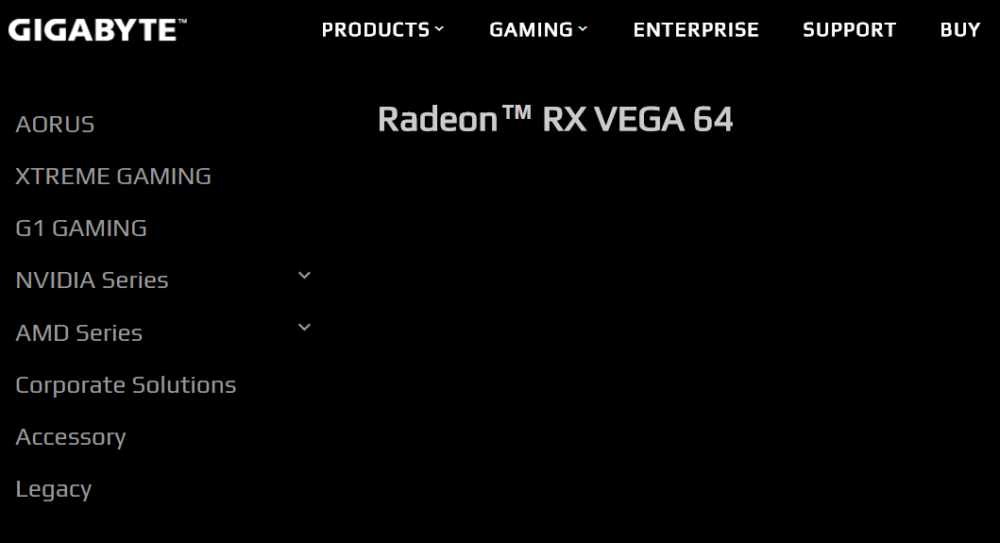 This is allegedly from Newegg before it was removed. If those prices are correct, then we will be seeing a very competitive high-end segment.