This is the first official picture of Radeon RX Vega 64 Limited Edition by Radeon team.

Presenting for the first time at #LTX2017: the one-of-a-kind Radeon #RXVega & Holocube, enabled by Radeon Software.

The Holocube was pictured together with Radeon RX Vega 64 Limited Edition, a new graphics cards powered by Vega 10 graphics processor. AMD and LinusTechTips made the first unboxing at #LTX2017 earlier today.

We expect to learn more details after Capsaicin SIGGRAPH, a launch event that will not be live-streamed… 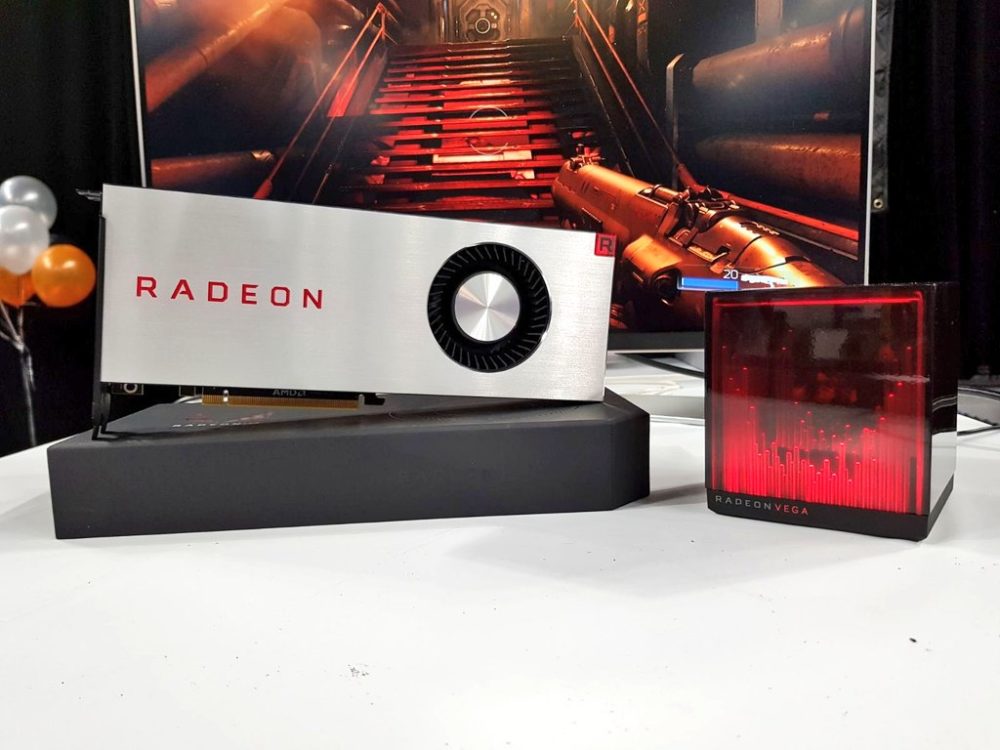 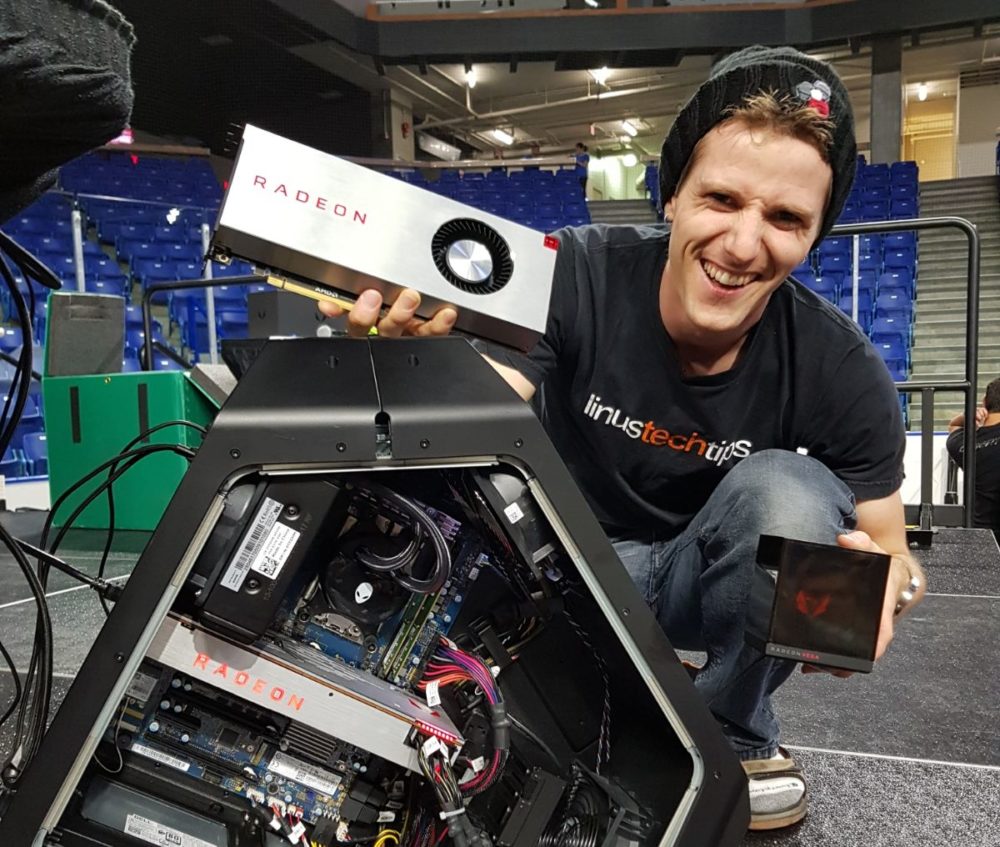