The video was taken down at AMD’s request.

The delidding process was complicated and unfortunately generated the CPU useless. However, the most interesting part of this video is the fact that Threadripper has four Ryzen dies, same as EPYC. AMD assures that only 2 dies are used. So technically it’s possible that we might see 32-core Threadripper one day.. either officially or manually unlocked. 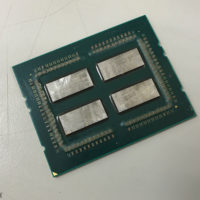 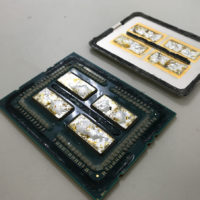 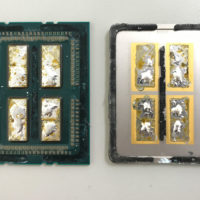 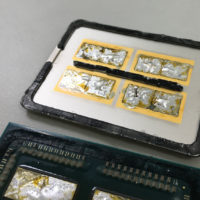 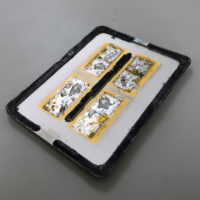 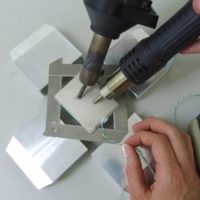