AMD decided not to sample Vega Frontier to reviewers. This means that independent reviews are not available today and probably won’t be for a while. This leaves us with no information about Vega performance whatsoever (apart from AMD’s in-house marketing metrics).

Vega is quite possibly one of the most anticipated GPU launches in AMD’s history. There are many reasons why this launch is so important. The early adopters of 4K monitors are left with no options other than GeForce GTX 1080 and above. AMD has been teasing demos of 4K gaming on Vega for a while, although no one was able to buy Vega card till today. AMD promised that Vega will launch in the first half of 2017, and that promise was fulfilled. What we didn’t know is that only Radeon Pro card will be “available”.

The mining crazy also created an unhealthy market situation where the prices of RX500 series are often increased to the level of high-end GPUs. At this point, everyone is asking why not wait for Vega? No sane person would buy RX 580 for much higher price knowing that Vega is just one month away from now and mining difficulty is about to increase.

Although no one will officially confirm this, AMD Vega was postponed few times (according to AIBs). The reason for the delay is not related to any yield issues, but performance. AMD is clearly trying to boost it by optimizing software to the very last moment. This might also explain missing reviews of Frontier (even from the most trusted tech sites). The reality is that the very first person to provide gaming benchmarks of Vega Frontier is probably going to have the most popular content in months.

We are waiting for RX Vega and we are looking forward to seeing more gaming-related Vega information from AMD. We are looking through the prism called Frontier.

I also wanted to share a new picture of Liquid Edition. The first one (on the left) is a 3D render, while the picture on the right is the actual graphics card pictured by AMD. 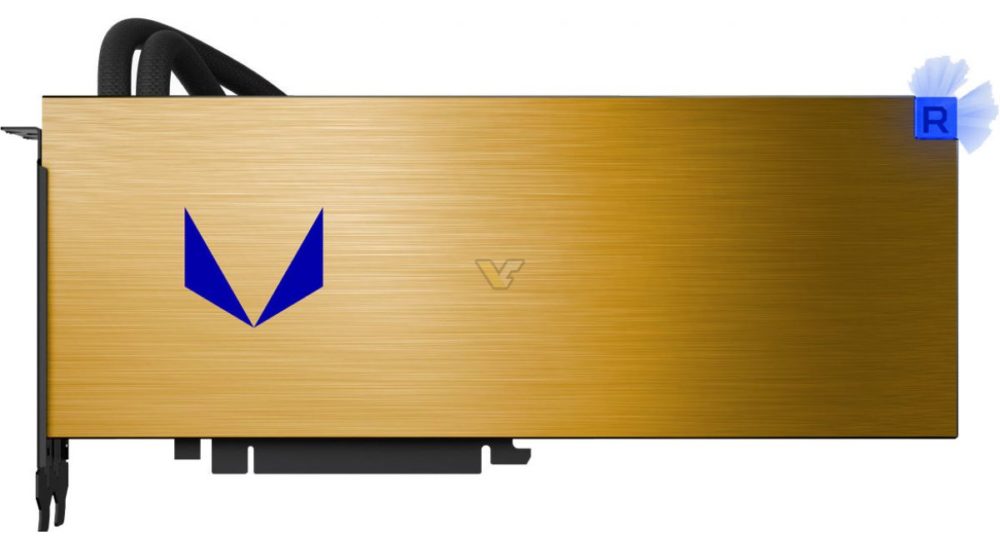 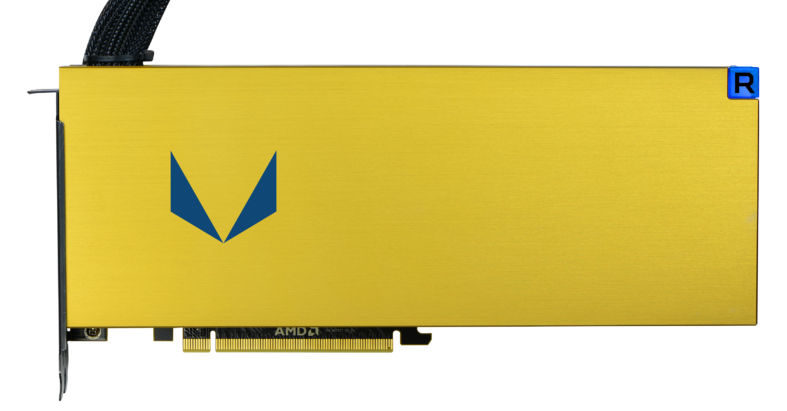 Turns out Radeon Vega Frontier is not just a professional card for game development. Game creators who wish to test their games can now do so by switching to gaming mode through Radeon Settings panel. In other words, it is possible to test games with Frontier and this is exactly what will happen, because sooner or later someone will receive their preordered Frontier. 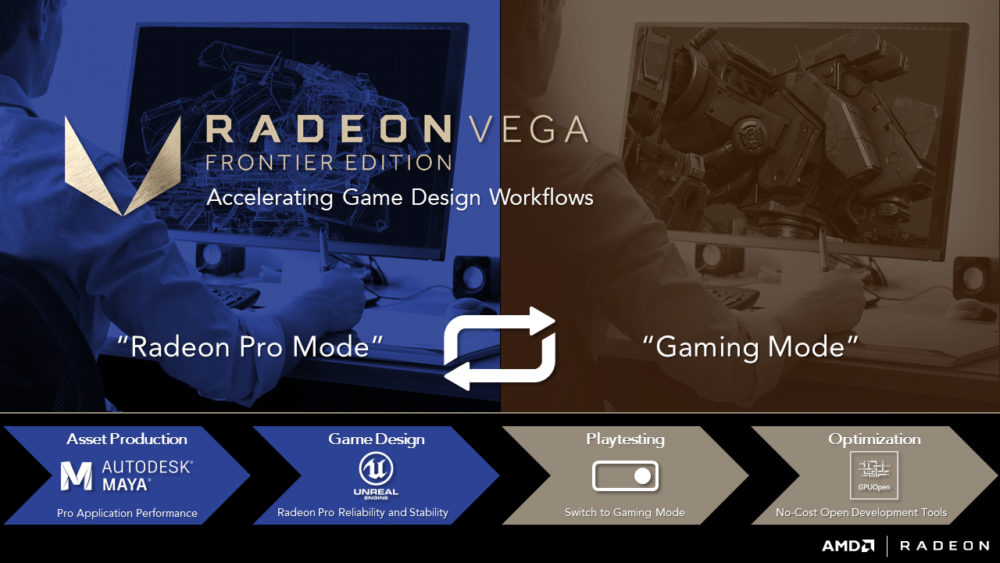 To playtest and optimize the gaming experience, the exclusive ability of the Radeon™ Vega Frontier Edition to switch from Radeon™ Pro Settings to Radeon™ Settings and back with a couple of clicks enables rapid switching between software features for faster iteration during development workflows.

When in “Gaming Mode” the full suite of gaming features of Radeon™ Software are made available, including Radeon™ Chill 5 and Radeon™ WattMan 6.

Game developers can also use the wealth of no-cost open development tools and software found on GPUOpen.com to optimize their next-generation gaming experiences for the pinnacle of AMD graphics technology.

AMD published a video showing how this feature works, here’s a short version: