Looks like guys from PCWorld have the world’s first hands-on (p)review of a Vega-based graphics card.

AMD has given an exclusive first look at Radeon Frontier to PCWorld. They were allowed to test it in few synthetic benchmarks like SPECviewperf or Cinebench OpenGL, however pure gaming benchmarks were out of the question. Although they were allowed to play Doom, Prey and Sniper Elite 4, no detailed performance metrics were revealed. PCWorld describes:

To show it wasn’t just an API advantage, AMD let us play Doom using Vulkan, Prey using DirectX 11, and Sniper Elite 4 using DirectX 12. All of the games were set to their highest game settings, and we played at the native resolution of the panels. Although the identical panels were FreeSync-based, FreeSync was switched off on the AMD GPU.

From what we’ve seen, that concern may be misplaced. It appears to be plenty fast and, at least for the settings and the games we played, indistinguishable from the competition. Our original estimates after seeing Radeon Vega Frontier Edition with Sniper Elite 4 at Computex still hold: The cards appears to be faster than Nvidia’s GTX 1080 and close to that of a GTX 1080 Ti card.

As for synthetic benchmarks, we are looking at 15 to 50% higher performance than TITAN Xp:

Interesting tidbits from the videos: 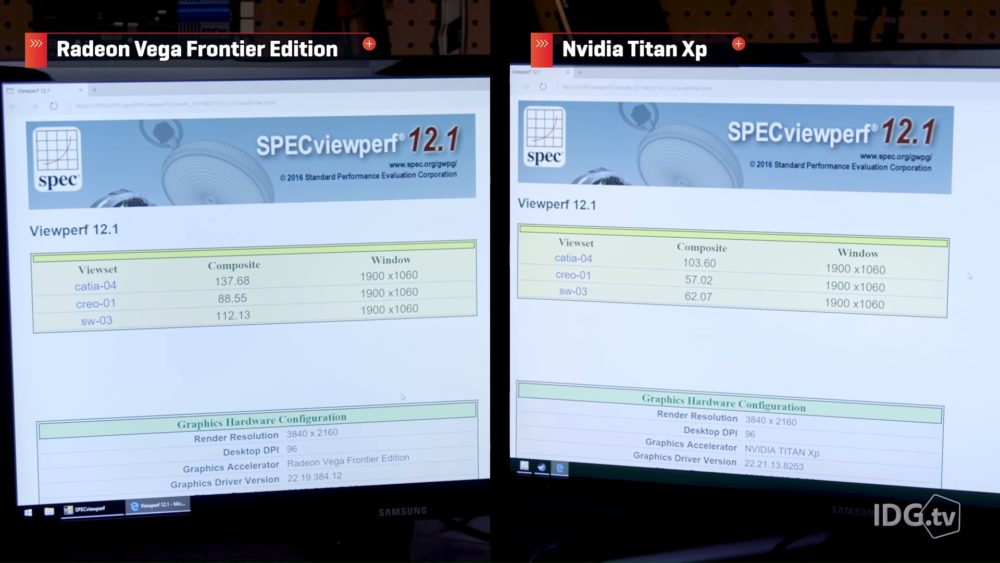 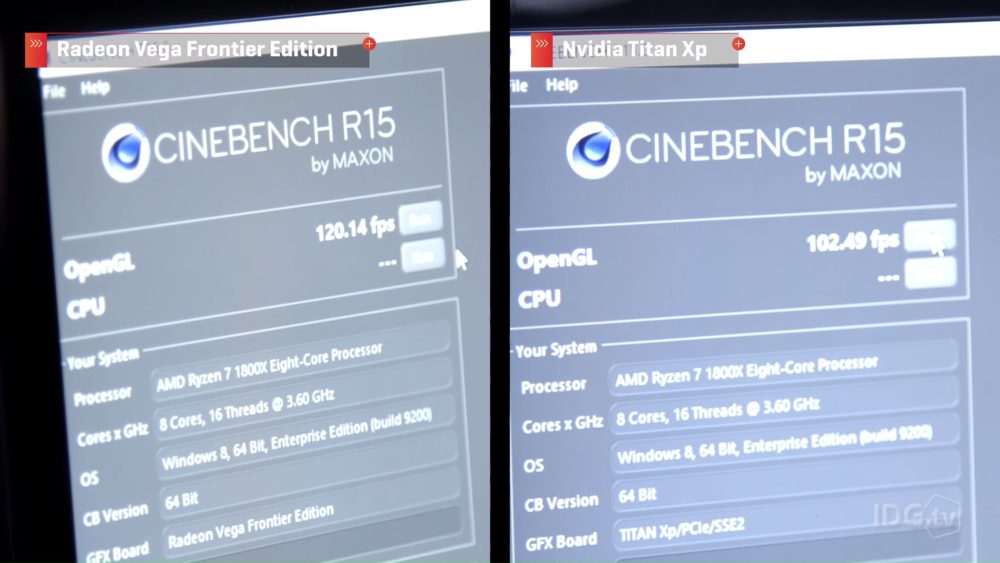 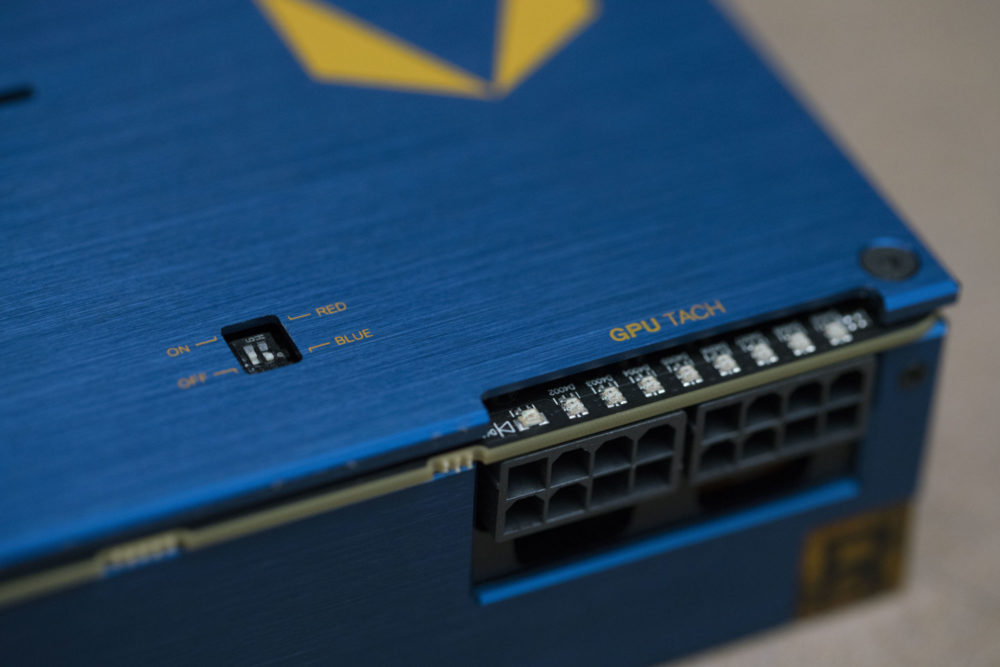 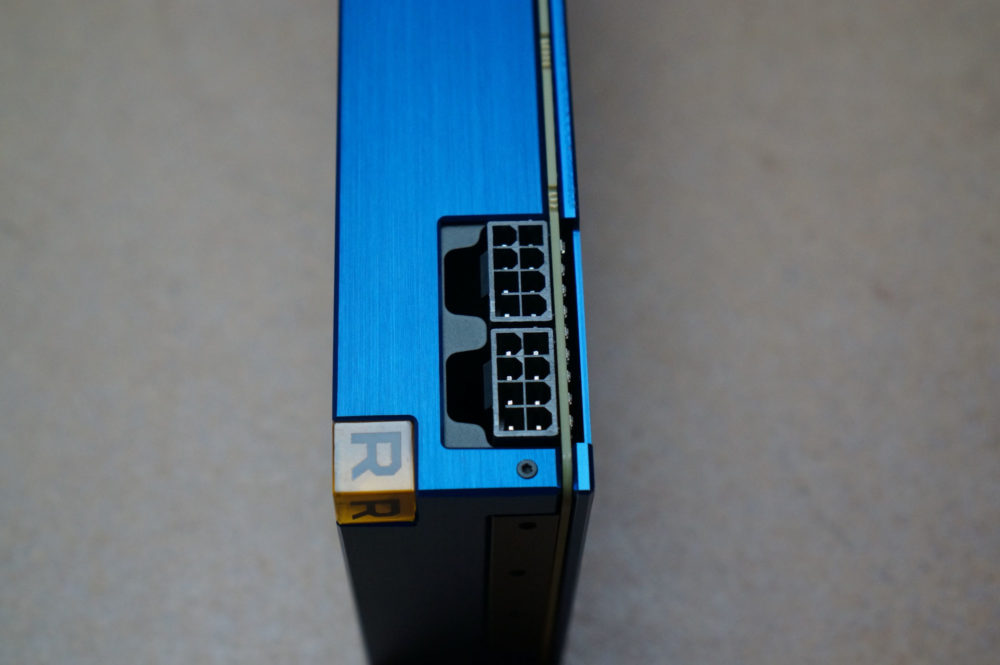 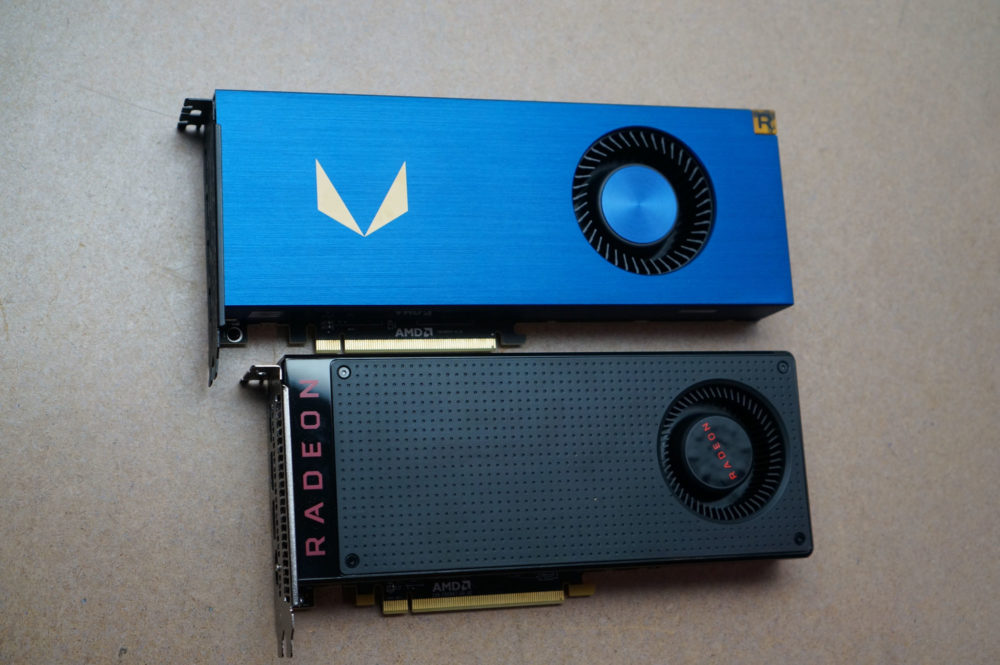 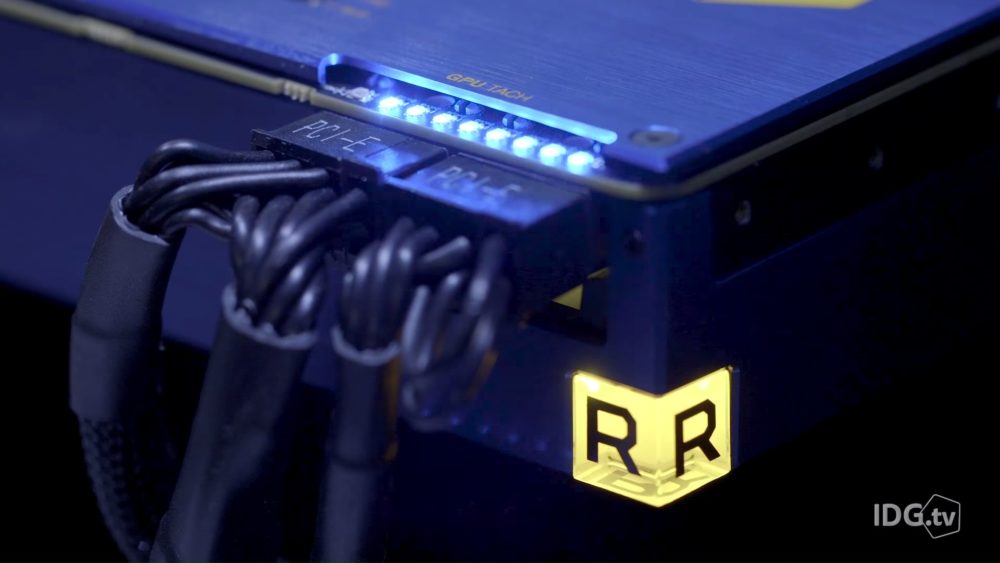 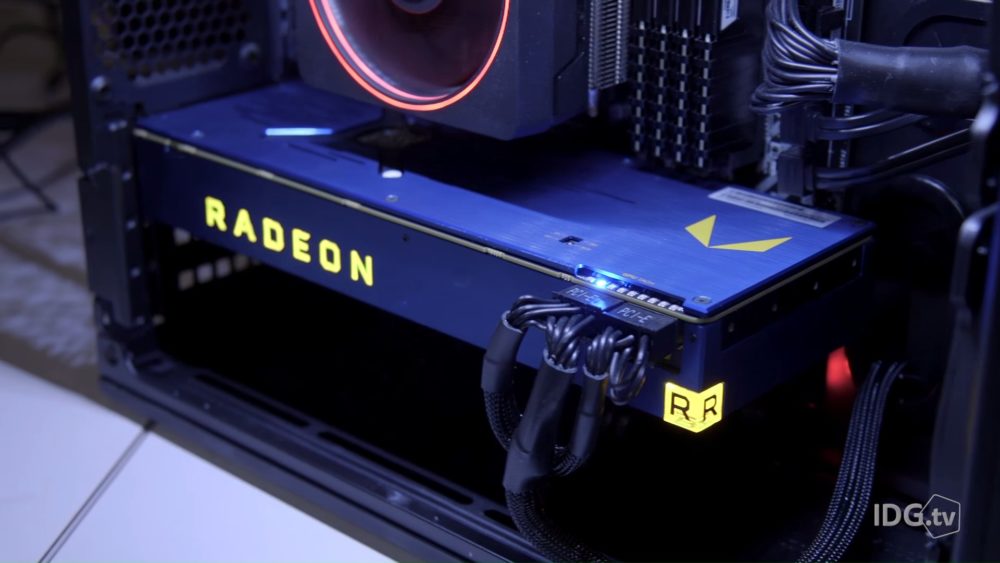 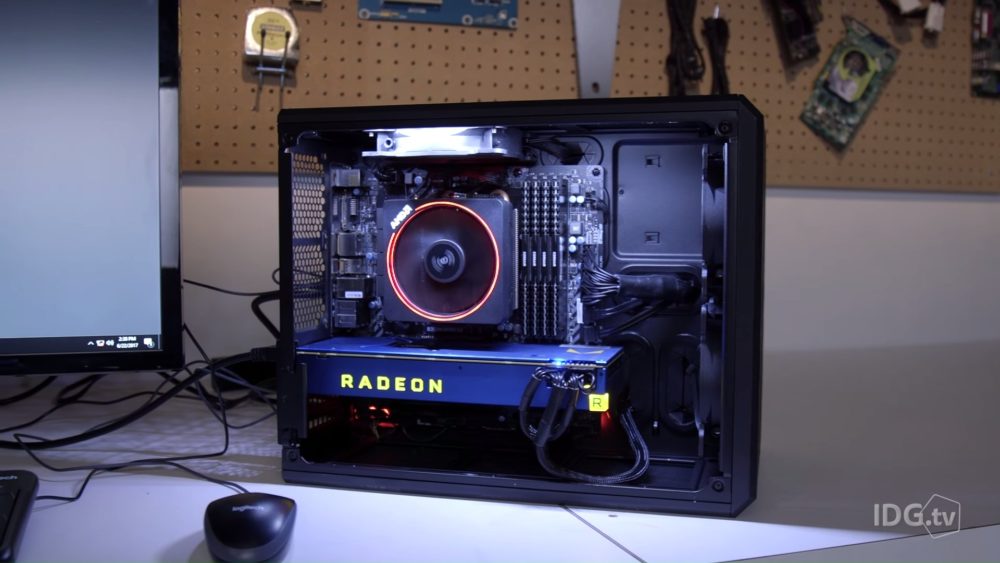 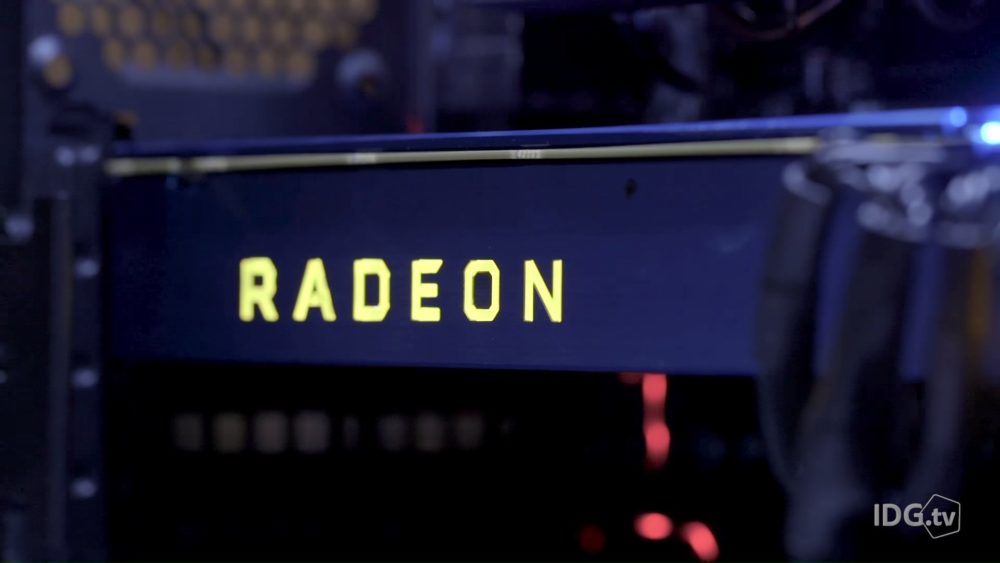