Okay, let’s start with the name. I like short model names because they are easier to remember, but unfortunately, this is the full name:

This is the second installment of Waterforce in GTX 1080 Ti series and fourth in GeForce 10 series in general. Just yesterday we reported on a Waterforce with AIO cooler, which is apparently coming together with a water-block version.

New card is based on air-cooled Xtreme Edition with 12+2 phase and dual 8-pin power design. It has a custom I/O bracket with two HDMI 2.0b and three 1.4 DisplayPorts. There’s also a third HDMI port on the back (VR-Link).

Same as air-cooled XE, it has copper GPU base on the back and full cover backplate. The waterblock is LED illuminated and you can customize the color to your liking. 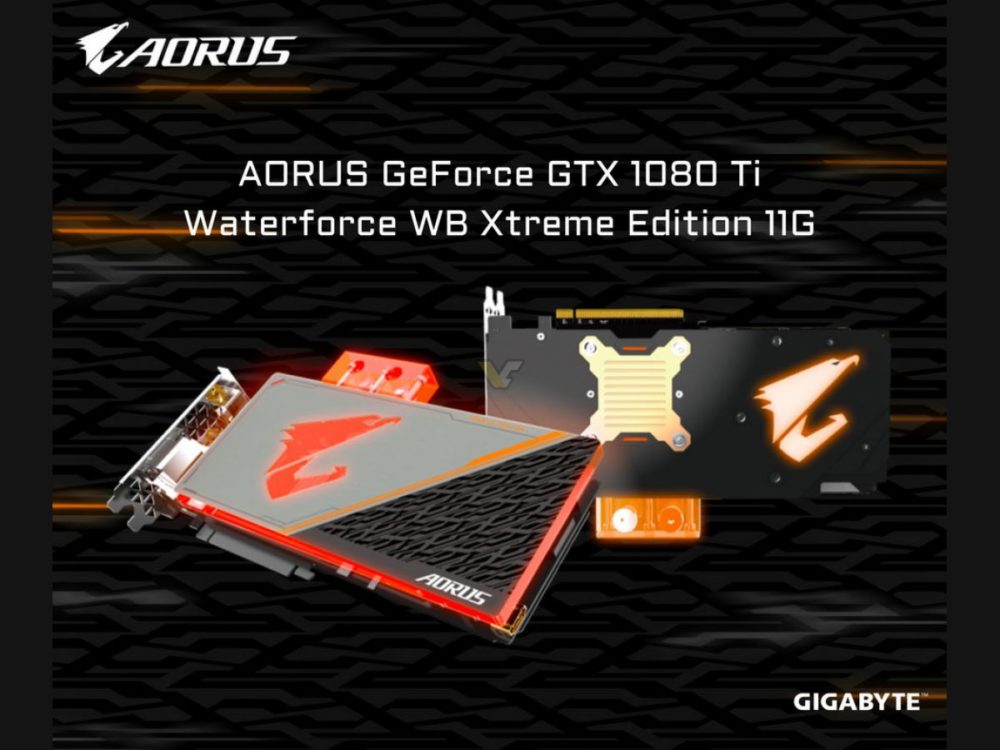 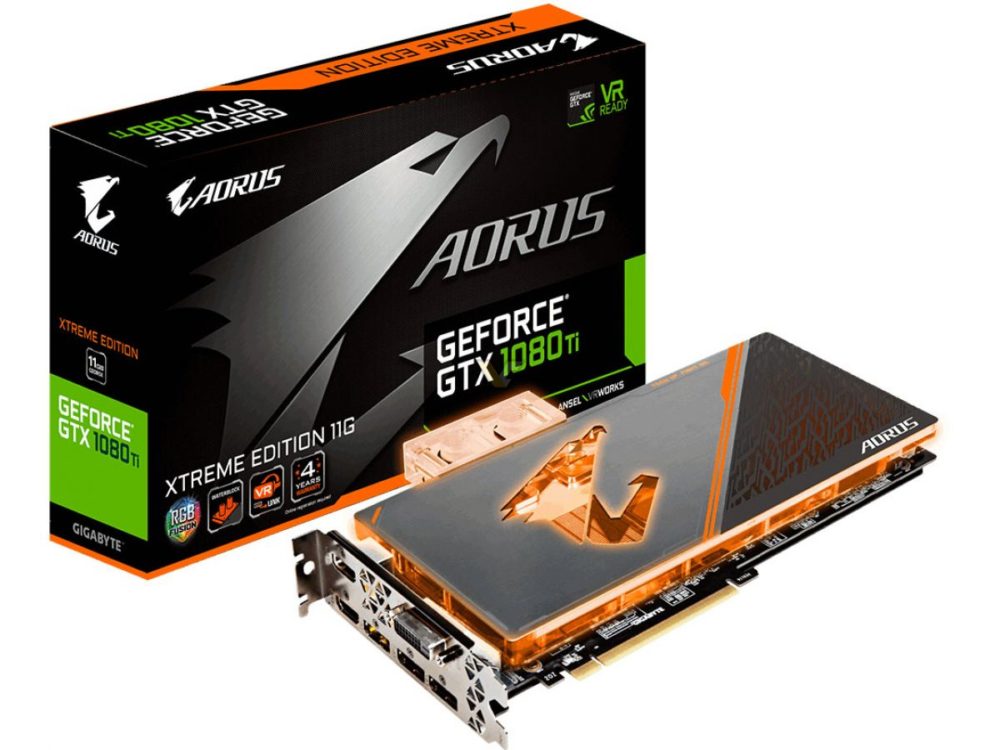 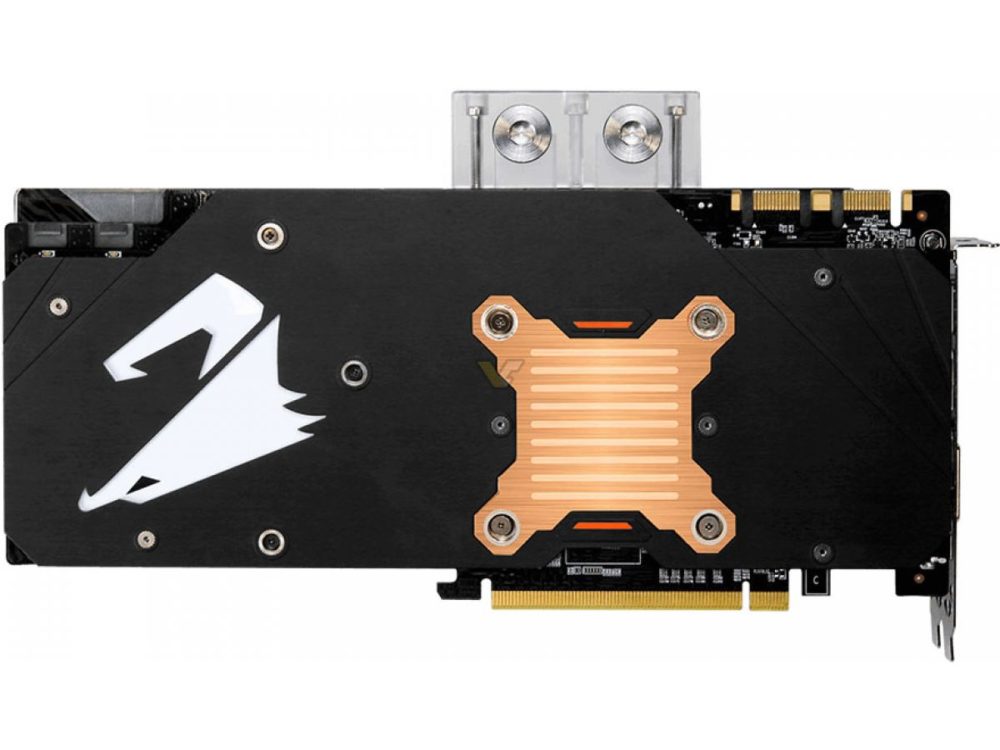