KitGuru: AMD Ryzen Threadripper to launch ‘around 10th of August’

According to KitGuru, Ryzen Threadripper will launch in August, not in July as some reports seem to claim.

As you might have noticed in our Alienware Area-51 Threadripper post, Dell will be taking preorders for these new machines starting from July 27th. What’s important here, is that this is not the launch date of Threadripper. A new report from Kitguru seems to suggest that Threadripper will launch around 10th of August:

From what we have heard from sources close to KitGuru, AMD should launch Threadripper around the 10th of August, after moving the date from a late July launch. This is what we have heard through the channel and if true, would mean we will be seeing AMD and Intel square up once again, this time in the HEDT market.

This means that both Threadripper and Skylake-X i9-7920X will launch in the same month. However, unlike AMD, Intel needs more time to deliver parts with more cores, as i9-7940X+ CPUs are expected around October. 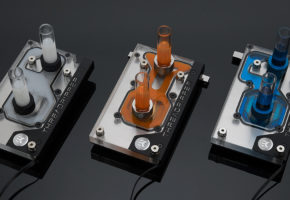 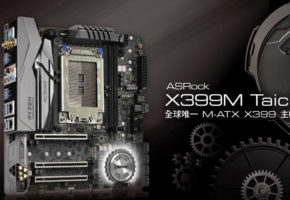 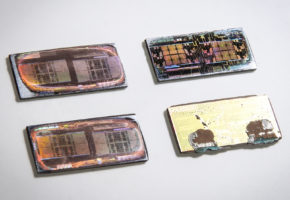 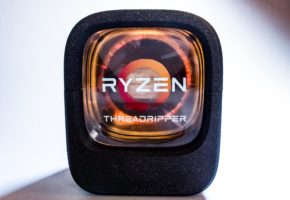 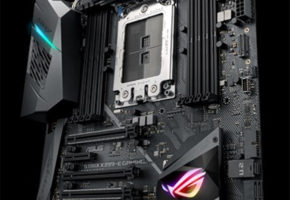 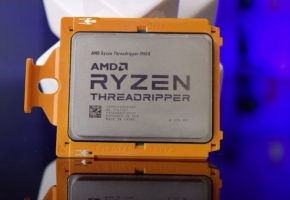