Intel has finally confirmed the launch date for Core-X series.

The i9 series CPU launch will be split into three dates. Every CPU starting from i5-7640X to i9-7900X will be available in stores on June 26th, a week after preorders going live. Meanwhile, the 12-core+ parts will be launched from August to October. In other words, the rumors about 18-core part being delayed till 2018 were untrue. However, there is a very good chance we will be seeing Threadripper with 16-core sooner.

If you were expecting detailed specifications of 12+ core CPUs then I have some bad news. Intel did not disclose anything about those processors apart from what we already knew. This means Intel is still evaluating possible clock speeds.

Intel demoed i9-7980XE CPU with some intense VR content. Whether you need 2000 USD CPU to play No Man’s Sky is a different story. 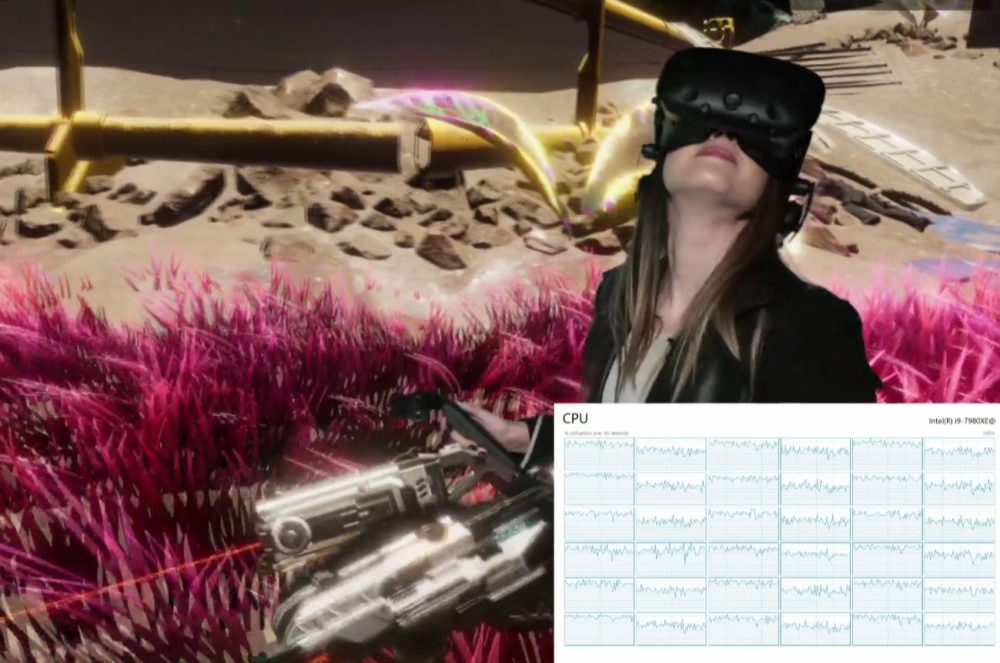 Here’s the video of the announcement (starts at around 15 minutes):