Well, that took a while, a gaming laptop completely powered by AMD hardware? It’s right here. ROG STRIX GL702ZC ships with 8-core Ryzen 7 1700 and Radeon RX 580. Yes, it also the world’s first laptop with Radeon RX 580 graphics card (although this variant has only 4GB VRAM).

This laptop has 17-inch 1080p screen with FreeSync 2 support (yes another first). It can host up to 32 GB of DDR4 memory, 1TB SSHD and either an M.2 SSD or standard SATA SSD.

There is no launch date yet, but Lowyat predicts it should be ready end of July or early August. Laptop is quite bulky, weighs around 3kg, but does it really matter? 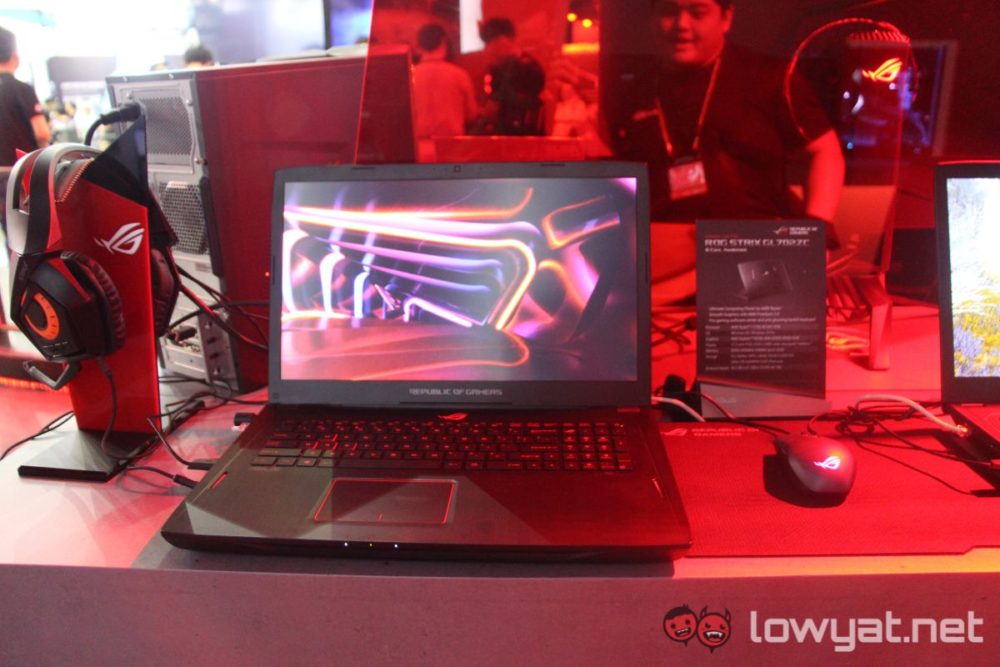 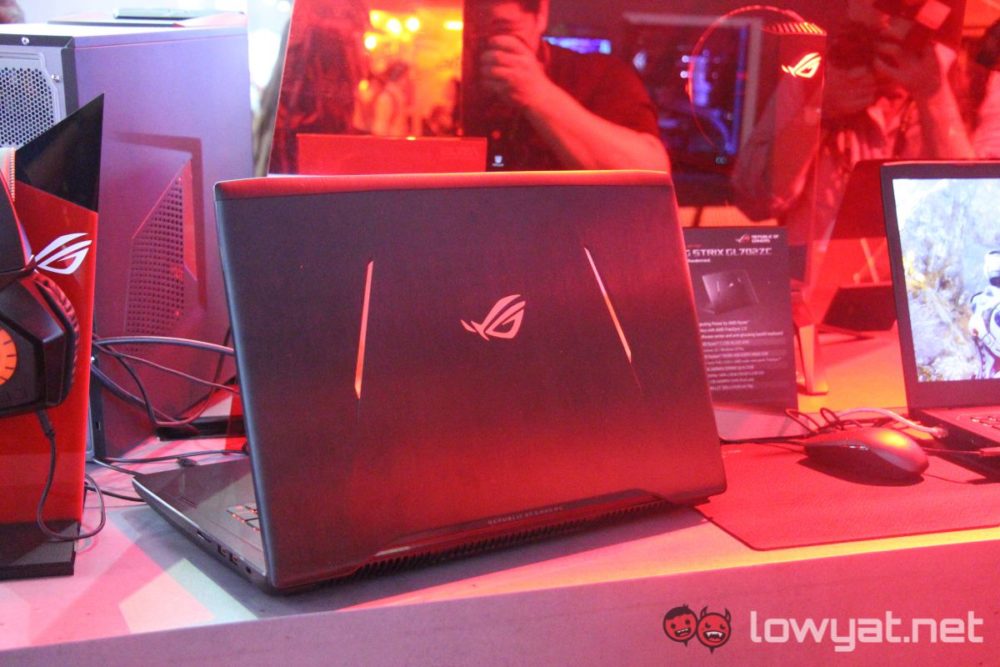 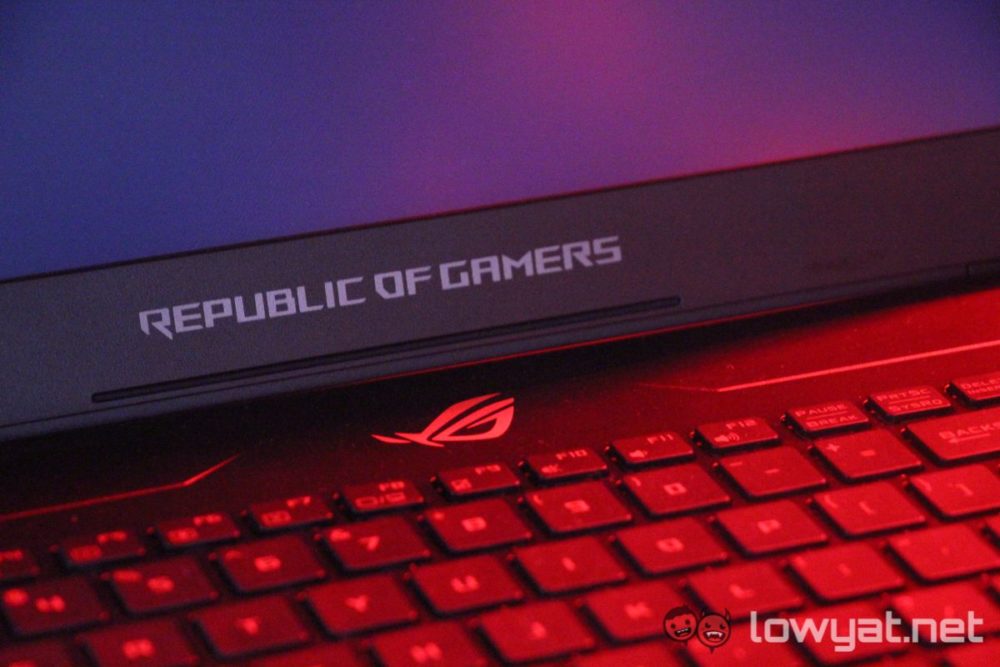 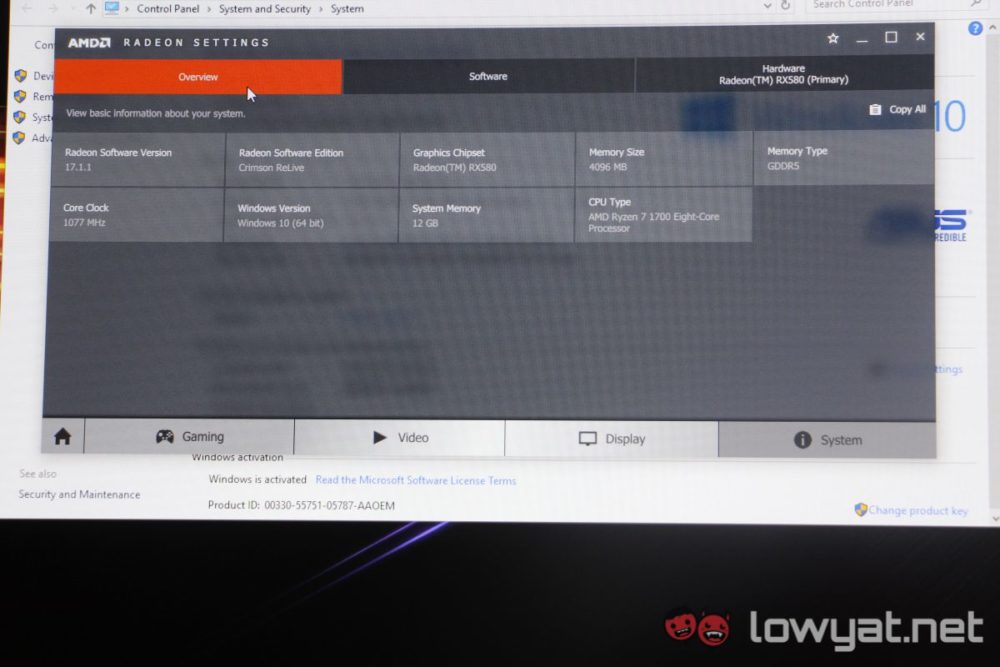