This is Radeon PRO product, not Radeon RX for gaming. Frontier Edition is a VEGA-based product with 16GB HBM2 on board. Raja Koduri confirmed that Vega Frontier Edition will be available late June. It’s a massive step forward from Fiji design with 13 TFLOPs of single precision performance (this means Frontier has a boost clock of 1586 MHz).

This card looks almost identical to the card from leaked teaser video, which leads us to believe that this is just one form of Vega. 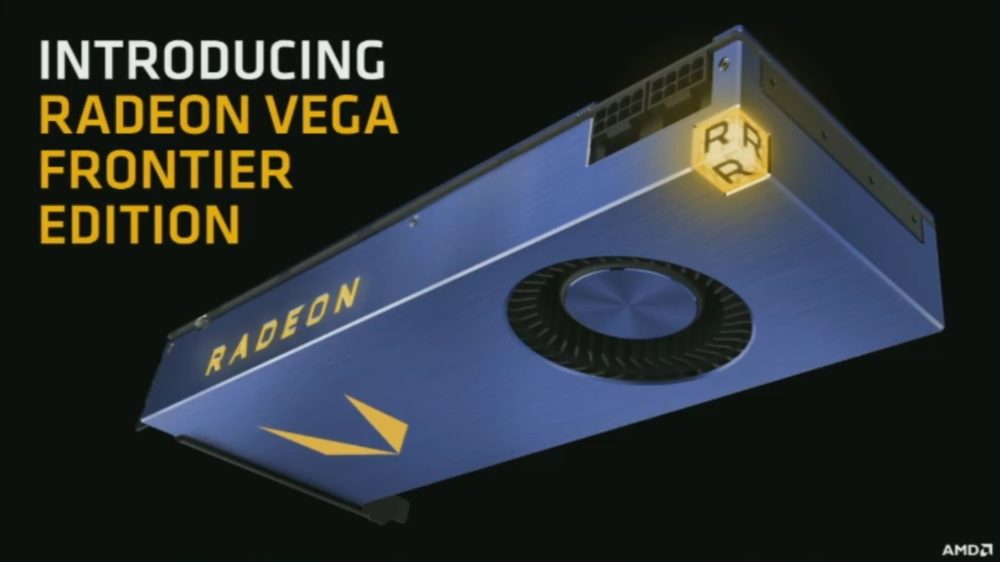 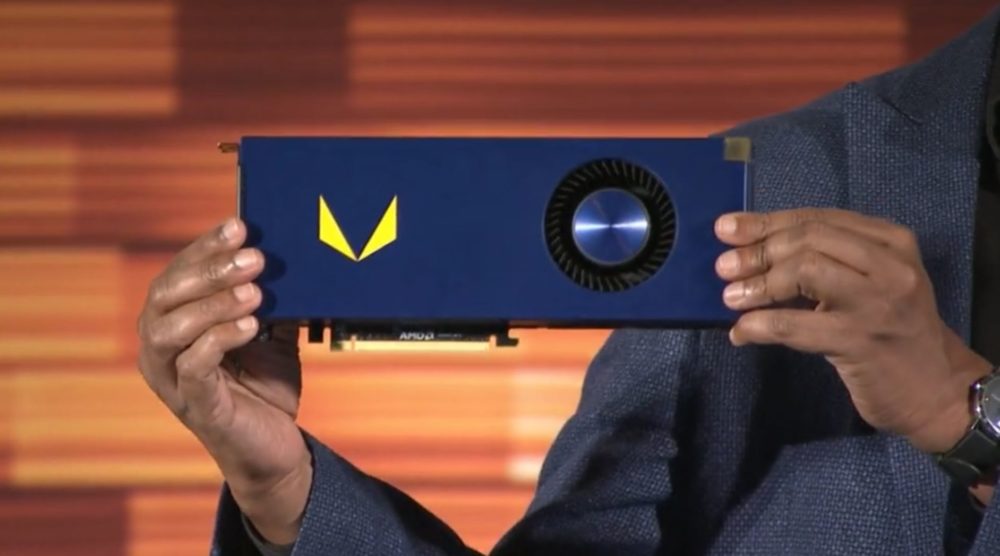 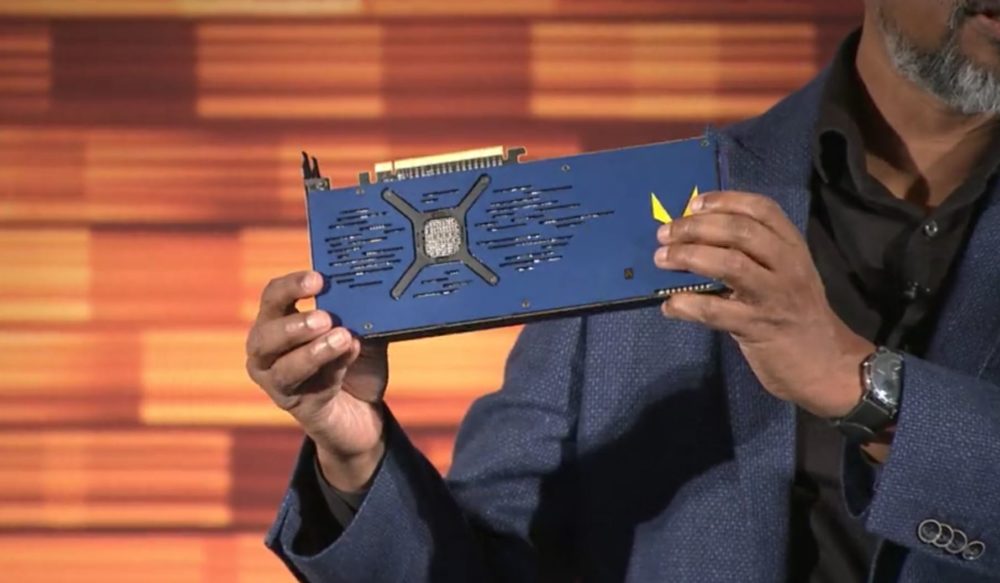 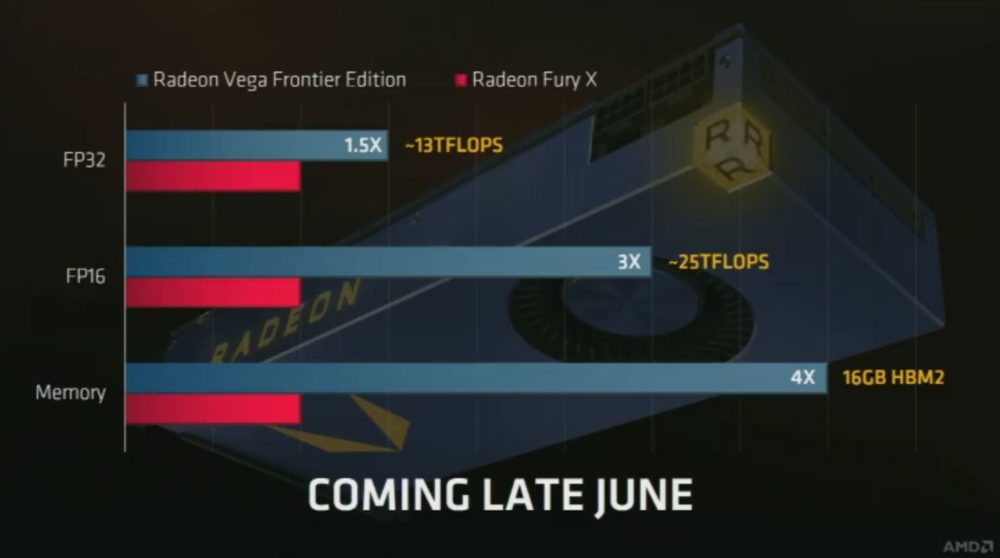