SK Hynix updated its databook with the latest information about HBM2 and GDDR6 memories.

Starting with HBM2, I think it’s worth to look at the past databooks first, to have a better understanding why HBM2-based products were not available sooner.

HBM2 was first expected in the third quarter of 2016, only to be pushed back to Q1 2017 six months later. The latest databook suggests that HBM2 will be available this later quarter. It’s important to note that it does not say ‘Available: Now’, which means HBM2 was not available at the time of making this databook (May 5th to be exact). This might be the main reason why there is no Vega yet.

Assuming that Radeon RX Vega was to feature HBM2 from SK Hynix, then we should expect a minimum bandwidth of 410 GB/s. Of course, this is just an illustration, Vega could easily have 4 stacks which would double the bandwidth and capacity.

Now let’s move on to products that are still far far away. SK Hynix currently expects GDDR6 memory to be available in the fourth quarter. The datasheet confirms that only two variants are in the making, both 8Gb (1GB). The difference is hidden in the frequency, the faster variant is to feature 14 Gbps interface, while the other is estimated at 12 Gbps. This means that at best we should get 672 GB/s bandwidth with 384-bit bus or 448 GB/s with the 256-bit bus. That’s a significant increase over GDDR5-based solutions. 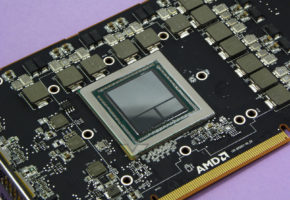 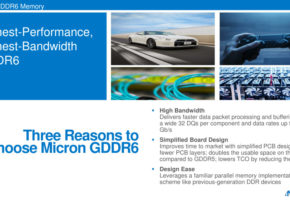 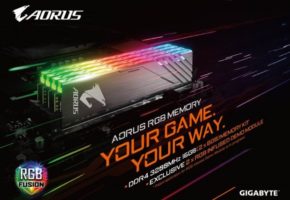 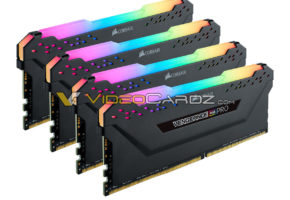 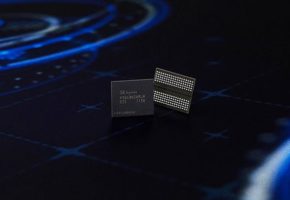 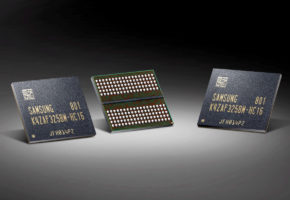